The first American automobile race is generally held to be the Thanksgiving Day Chicago Times-Herald  race of November 28, 1895.Press coverage of the event first aroused significant American interest in the automobile. The 54 -mile (87 km) course ran from the south side of the city, north along the lakefront to Evanston, Illinois, and back again. Frank Duryea won the race in 7 hours and 53 minutes, beating the other five entrants.

One of the oldest existing purpose-built automobile racing circuits in the United States, still in use, is the 2.5-mile (4.02 km)-longIndianapolis Motor Speedway in Speedway, Indiana, built from March to August 1909 when it first opened for racing. It is the largest capacity sports venue of any variety worldwide, with a top capacity of some 257,000+ seated spectators.The oldest asphalt-paved oval track in the United States is Thompson Speedway Motorsports Park in Thompson, Connecticut, once known as the “Indianapolis of the East.” 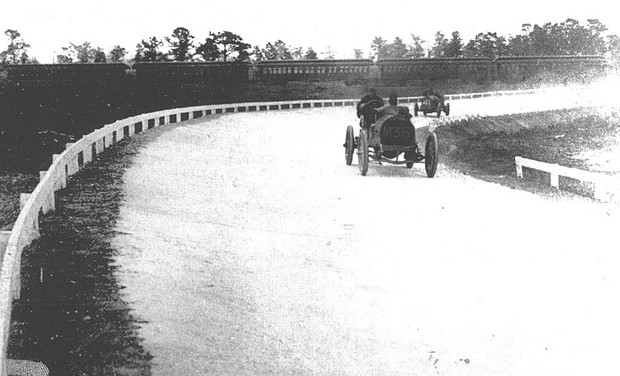 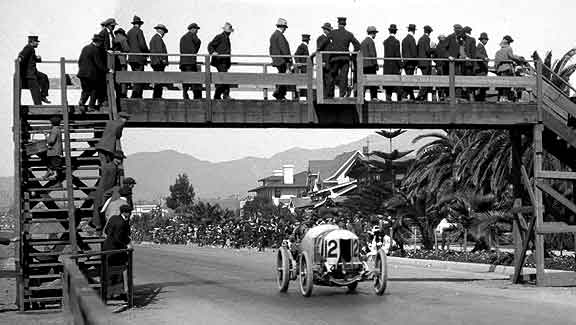 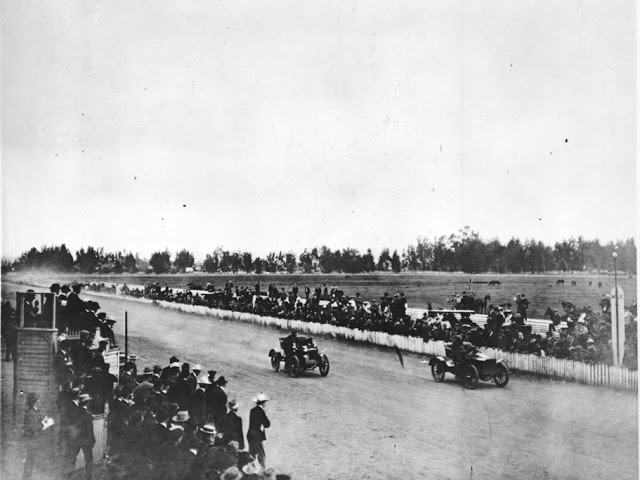 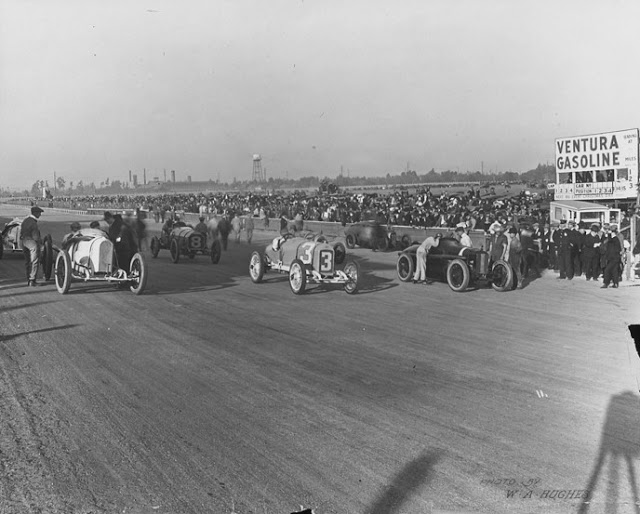 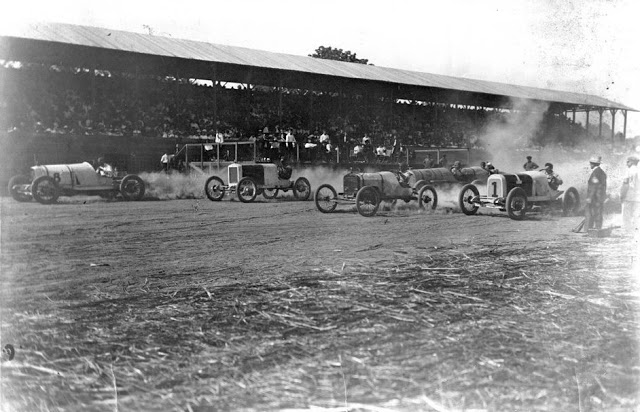 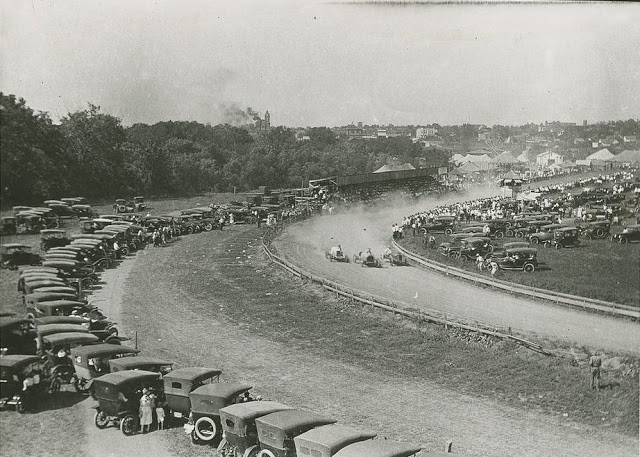 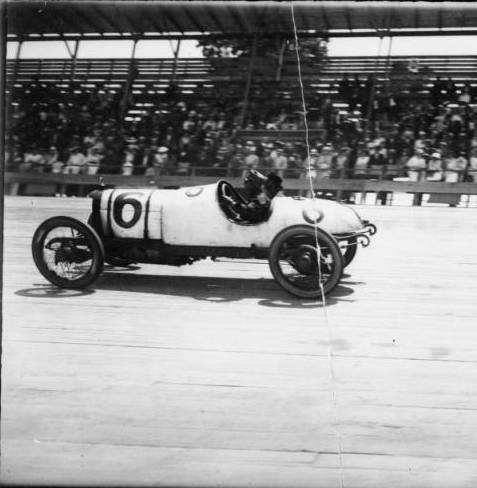 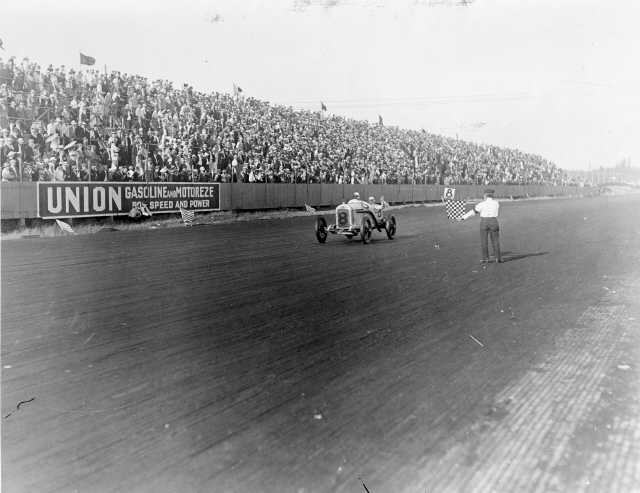 Earl Cooper approaches the checkered flag in his Stutz racing car at the Tacoma Speedway, July 4, 1915

Racing did not cease in the United States during WWI, but the official national championship was suspended. The Indianapolis 500 itself was voluntarily suspended for 1917–1918 due to the war. In 1920, the championship officially resumed, and despite the difficult economic climate that would later follow, ran continuously throughout the Depression. Shortly after Pearl Harbor, all auto racing was suspended during WWII. From 1942 to 1945 no events were contested, banned by the U.S. government primarily on account of rationing. Racing resumed in full in 1946. The 1946 season is unique, in that it included six Champ Car events, and 71 “Big Car” races, as organizers were initially unsure about the availability of cars and participation. 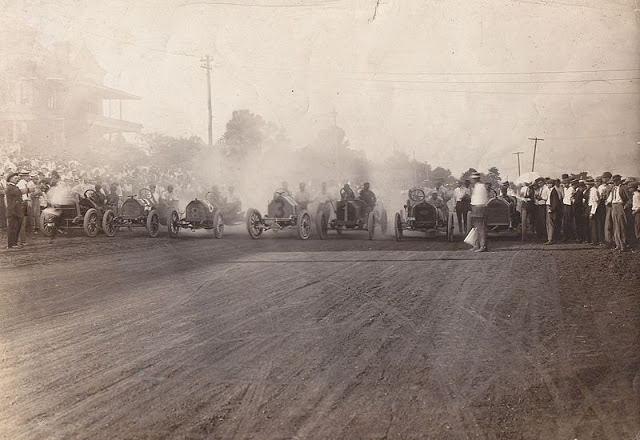 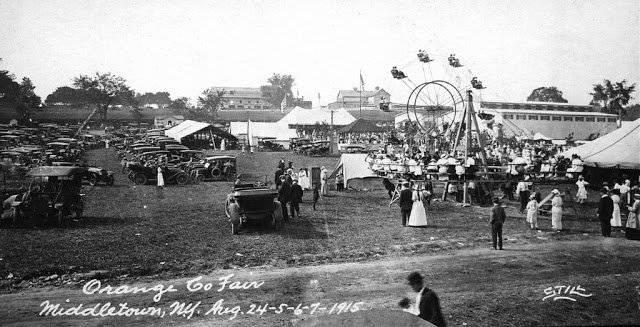 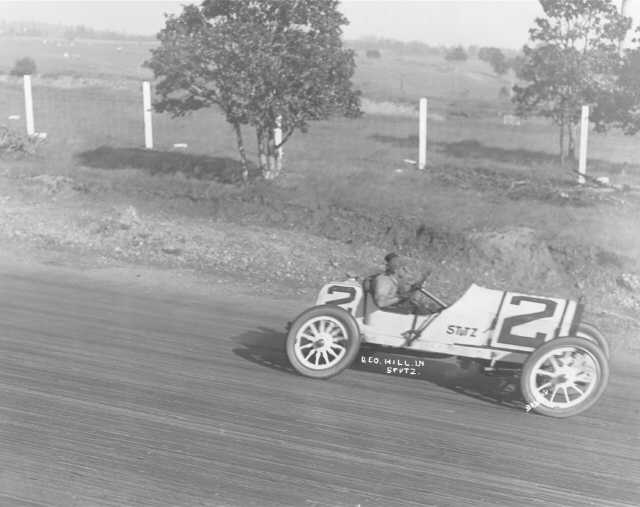 George Hill and his mechanician in car, a Stutz, on the new Tacoma Speedway track, 1915 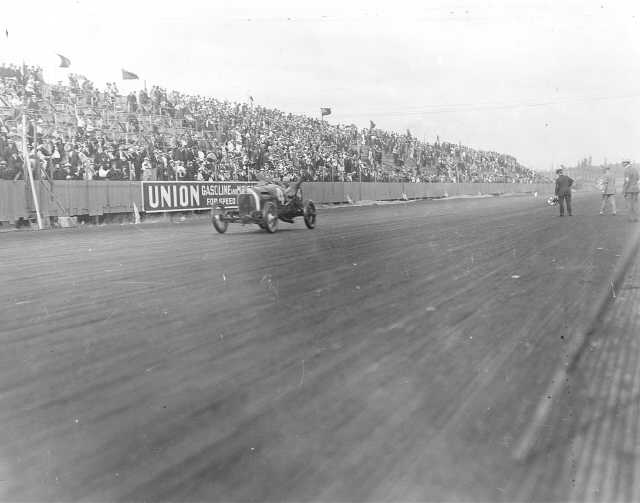 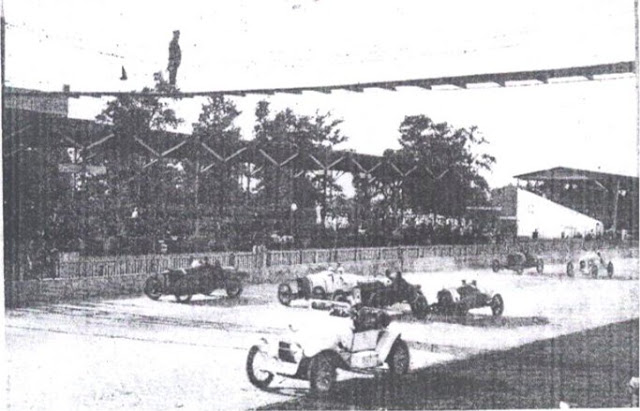 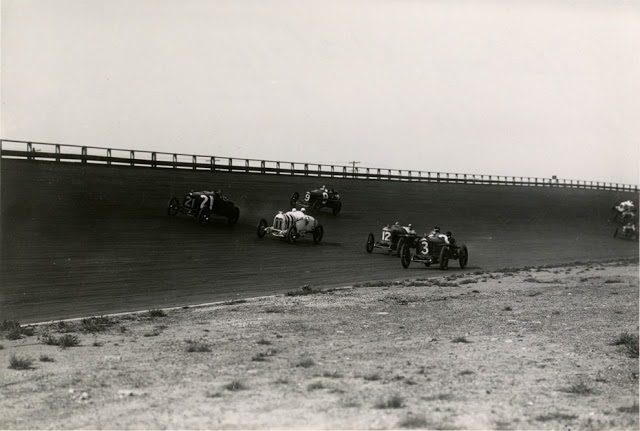 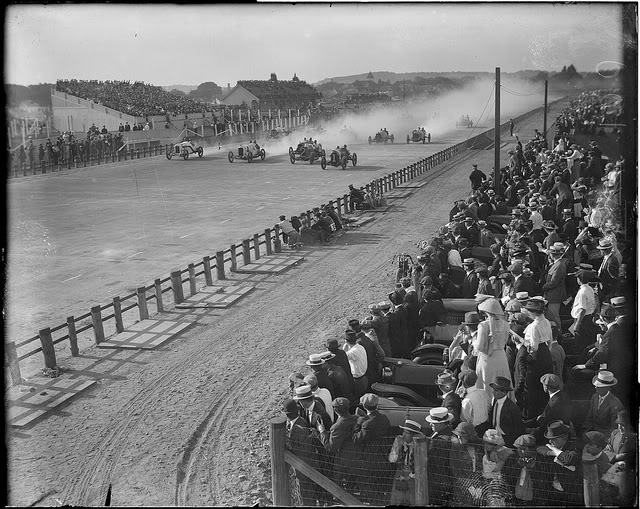 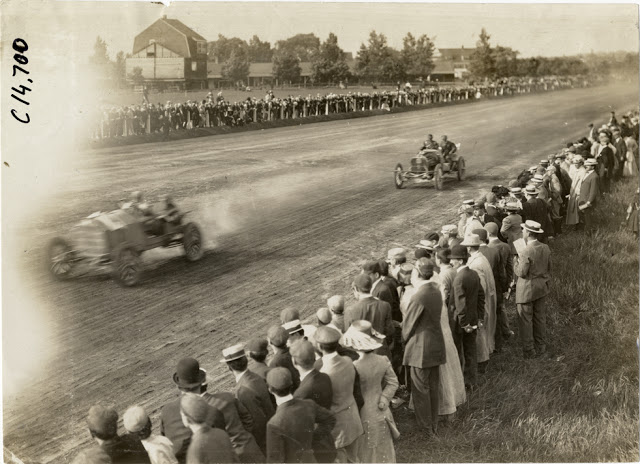 Racing at the Readville racetrack in Boston, Massachusetts, 1909 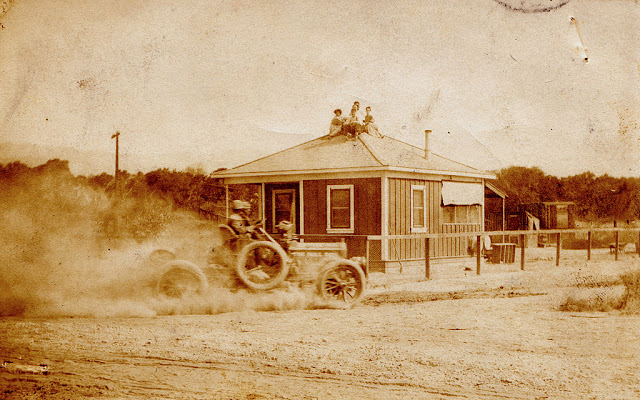 Racing came to Arizona early as evidenced in this cartoon from the November 2, 1908 edition of the Los Angeles Times 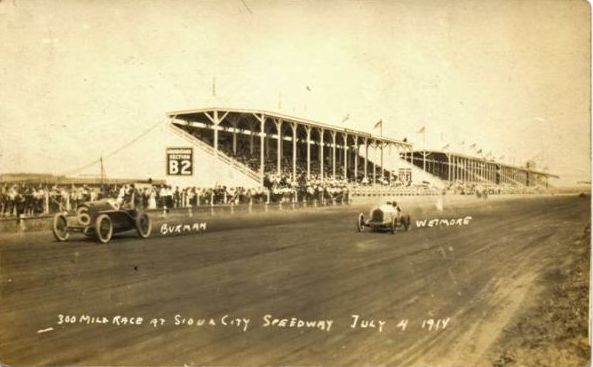 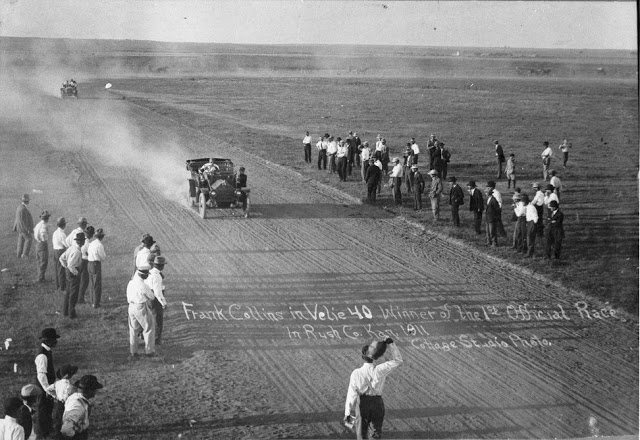 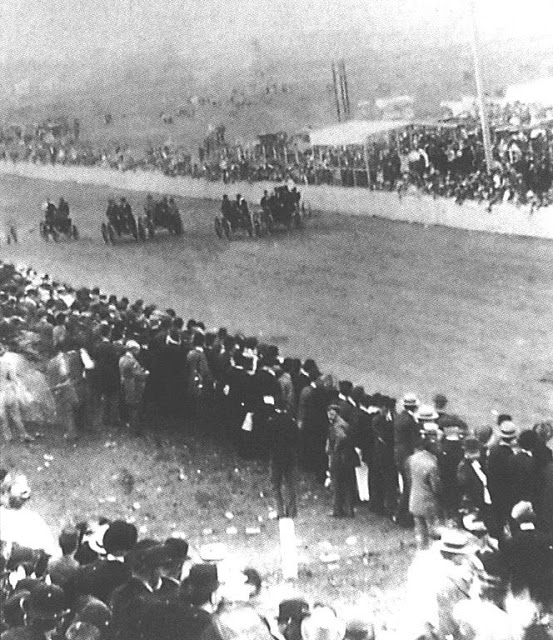 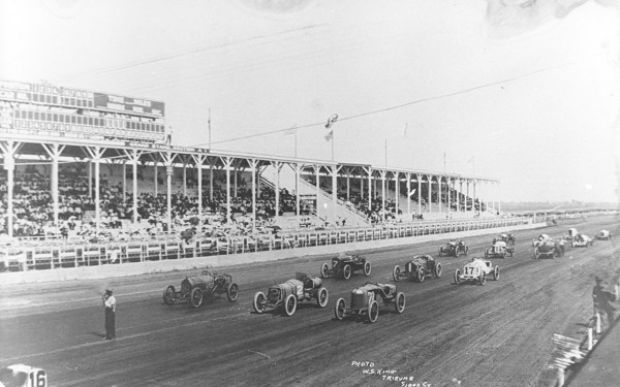 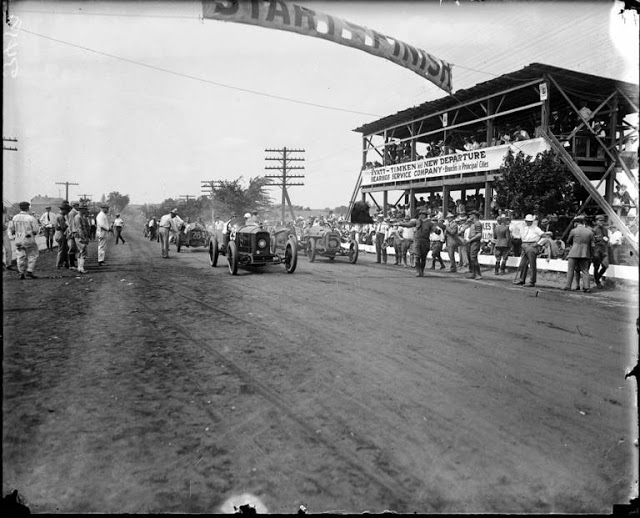 The start of the Elgin National Road Races on Aug. 23, 1919. The annual dirt-track races went from 1910 to 1920, except for a three year break during World War I. Tommy Milton was the winner in 1919, racing 301 miles in a Duesenberg and winning the Elgin National Watch Company trophy. (Chicago Tribune historical photo)… 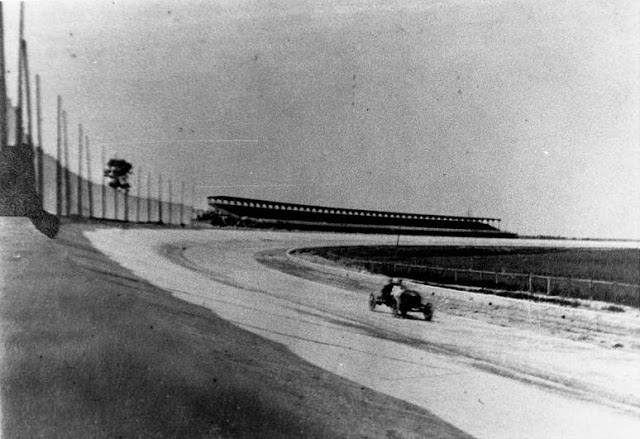 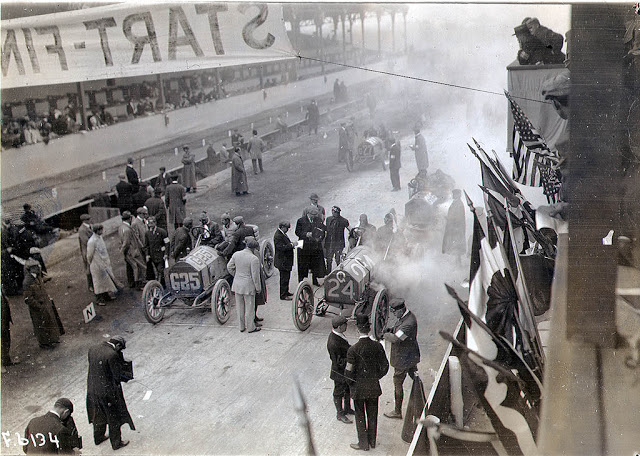 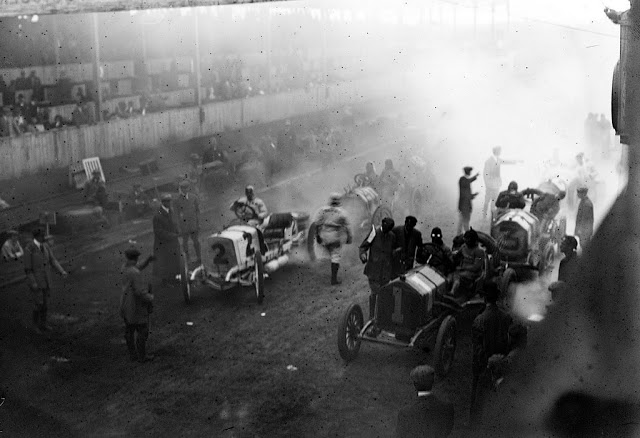 « The Sahara wasn’t always so arid – a huge network of ancient rivers lies beneath the sand
The “Oldest Gold Of Mankind” was found in the Varna Necropolis, on The Bulgarian Black Sea Coast »