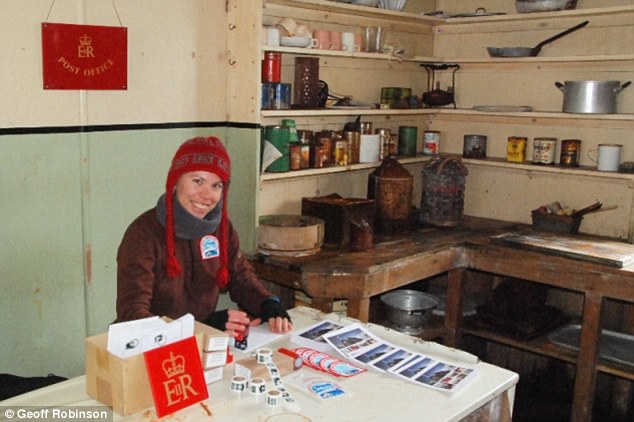 She decided to re-open the Post Office to provide an international mail service.  She works on a small historic British base on a small outcrop of rock.  She is surrounded by icebergs, glaciers, and minke whales every day.  Malaos is an expert in Antarctica and works as an operations manager at the Antarctic Heritage Trust.  She works daily in -10 degrees Celsius and jokes that the temperature makes it quite difficult to stick on stamps.  The Post Office will have to be closed at the end of the season when there is 24-hour darkness. 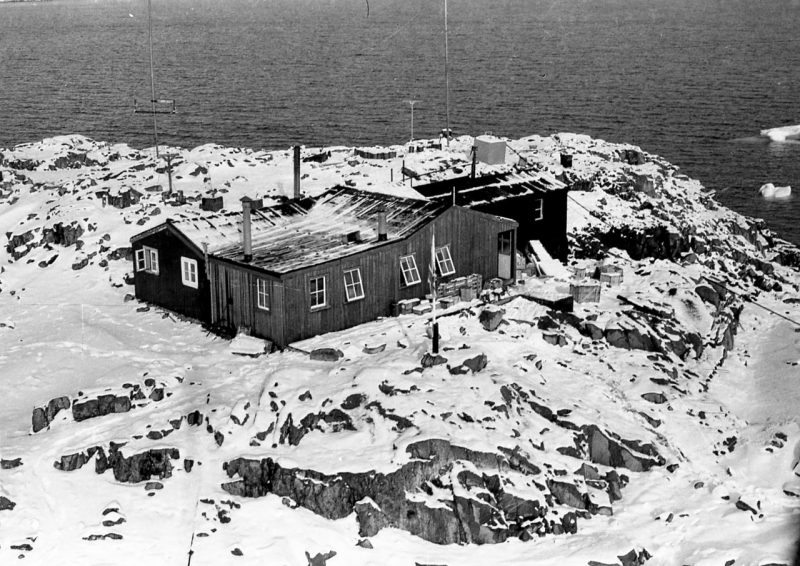 The particular base that Malaos is working on had contributed geological and meteorological findings to the work of the International Geophysical Year of Cooperation during the year 1957.       The base closed in 1959 when solid sea ice prevented it from getting restocked for the season.  The men who worked there at the time had abandoned the base and only took their personal possessions with them, leaving everything else behind.  The base today is a constant reminder of the science and living conditions that existed when the Antarctic Treaty was signed over 50 years ago. 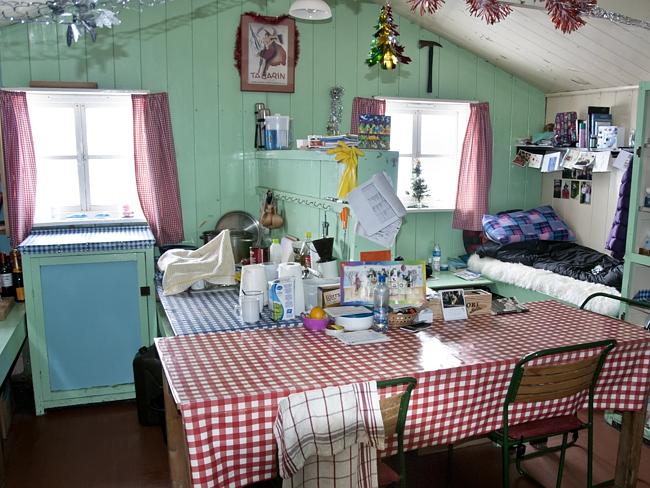 Rachel Morgan, who is the director of the UK Antarctic Heritage Trust, said that re-opening the Post Office will bring new life to the area again.  In just a matter of weeks, there could be nearly 300 letters that have to be hand-franked and dispatched worldwide.  It is a major job that can be overwhelming at times.  After each letter gets its Antarctic stamp, it will travel by sea to the Falkland Islands and eventually be put into the international mail system. 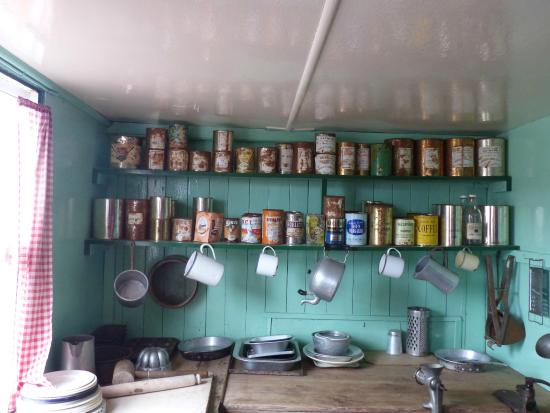 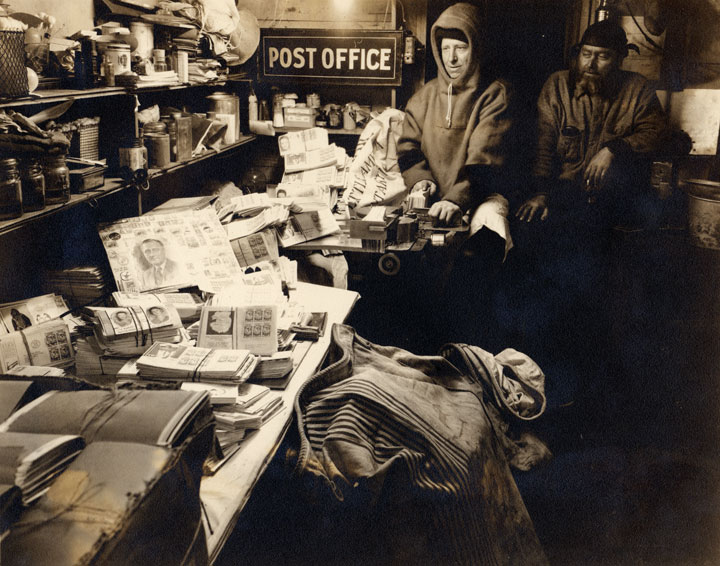 Antarctica’s first Post Office was established on October 6, 1933.  It was built when Admiral Richard E. Byrd and his crew left Norfolk, Virginia for Little America base camp in Ross Ice Shelf, Antarctica.  This expedition was actually Byrd’s second of the five total.  Byrd’s project was supported by President Roosevelt, who was an avid stamp collector.  A conversation between the president and Byrd confirmed that Roosevelt thought it would have been nice for stamp collectors around the world to have commemorative stamps since Byrd was traveling to Antarctic.  Roosevelt said that there should be a special postage stamp for those who only use the Little America Post Office.  He was so engrossed by the whole idea he even designed a special stamp; a vertical one with a navy blue and white globe on it. 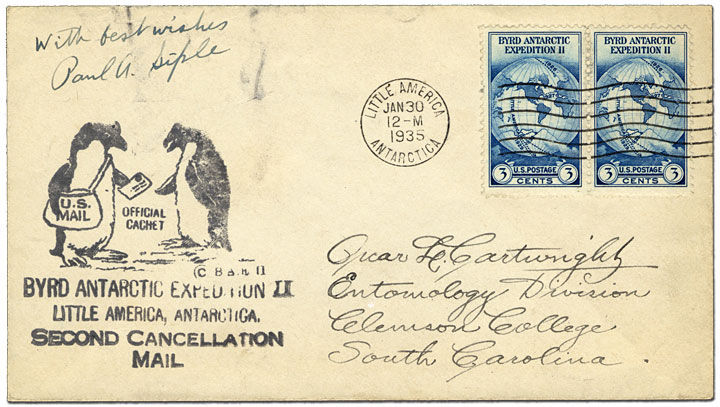 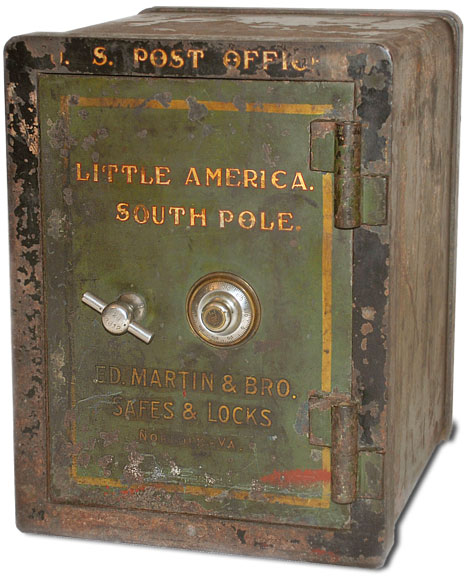 « Rare and Beautiful Photos of a Young Madonna at the University of Michigan in 1976
How the West became wired – over 155 years ago, the first transcontinental telegraph was completed »