Color photos show the picturesque countryside of Sweden in the 1950’s and 1960’s.

Sweden  is a Scandinavian country in Northern Europe. It borders Norway to the west and Finland to the east, and is connected to Denmark in the southwest via a bridge-tunnel across the Öresund. At 450,295 square kilometres (173,860 sq mi), Sweden is the third-largest country in the European Union by area, with a total population of over 9.8 million.Sweden consequently has a low population density of 21 inhabitants per square kilometre (54/sq mi), with the highest concentration in the southern half of the country. Approximately 85% of the population lives in urban areas.[Southern Sweden is predominantly agricultural, while the north is heavily forested. Sweden is part of the geographical area of Fennoscandia. The climate is in general very mild for its northerly latitude due to significant maritime influence, that in spite of this still retains warm continental summers. 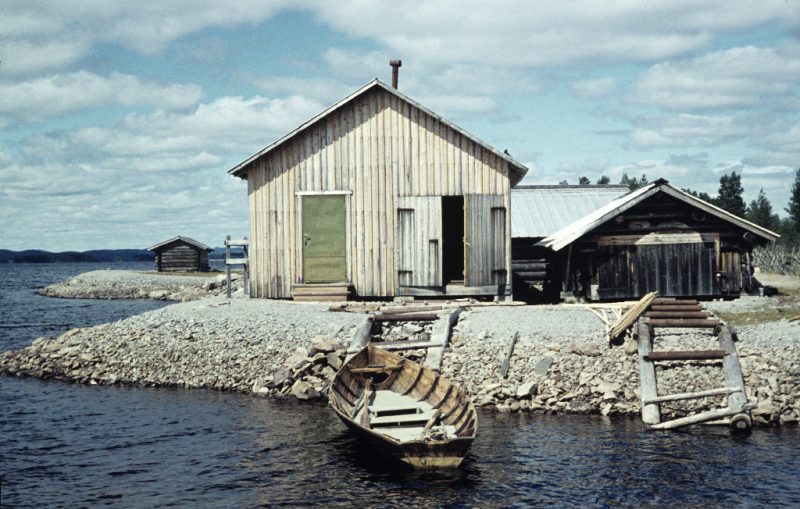 Boathouses and a boat, at Tisjölandet by lake Tisjön in Dalecarlia. Taken in 1958 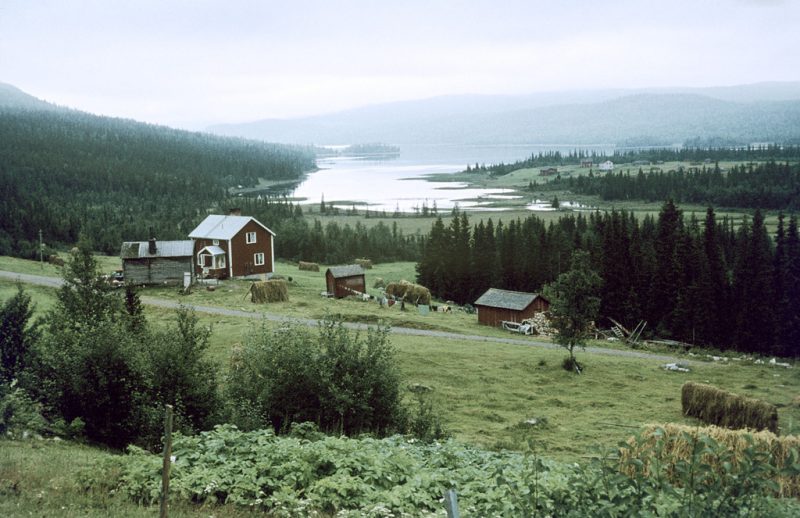 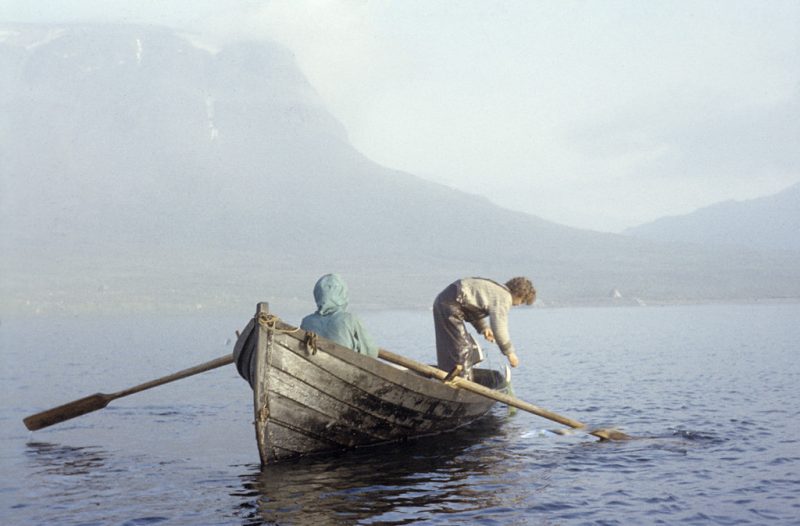 Fishing with nets from a rowboat on lake Satisjaure (Satihaure) in Lapland. Today is the area part of Sjaunja (Sjávnja) nature reserve and Laponia, a UNESCO World Heritage. 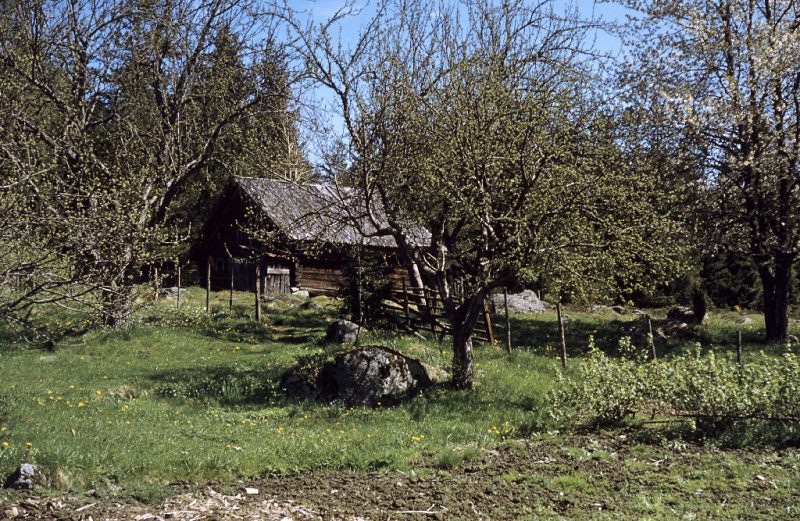 Garden of a small farmstead in Smedsbo, Östergötland, Sweden 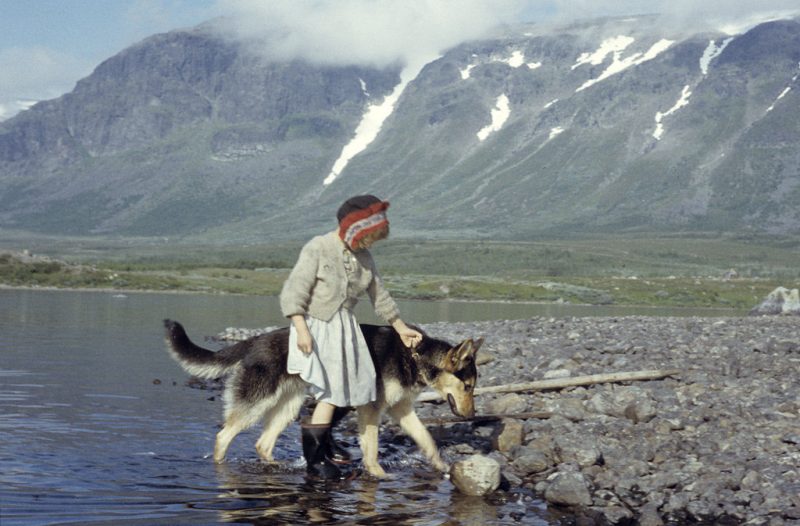 Girl and dog at the shore of lake Satisjaure (Satihaure) in Lapland. Today is the area part of Sjaunja (Sjávnja) nature reserve and Laponia, a UNESCO World Heritage.

Situated in Northern Europe, Sweden lies west of the Baltic Sea and Gulf of Bothnia, providing a long coastline, and forms the eastern part of the Scandinavian Peninsula. To the west is the Scandinavian mountain chain (Skanderna), a range that separates Sweden from Norway. Finland is located to its north-east. It has maritime borders with Denmark, Germany, Poland, Russia, Lithuania, Latvia and Estonia, and it is also linked to Denmark (south-west) by the Öresund Bridge. Its border with Norway (1,619 km long) is the longest uninterrupted border within Europe. 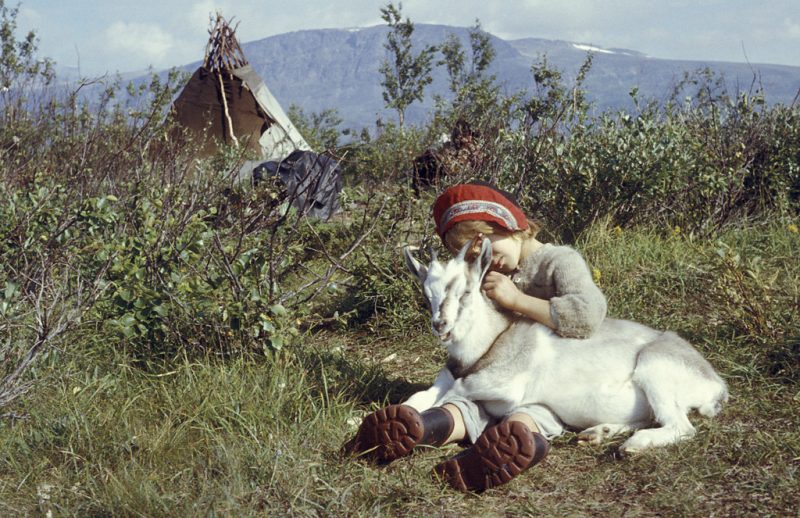 Girl and goat at a Sami camp by lake Satisjaure (Satihaure) in Lapland. In the background a Sami hut (a goahti) 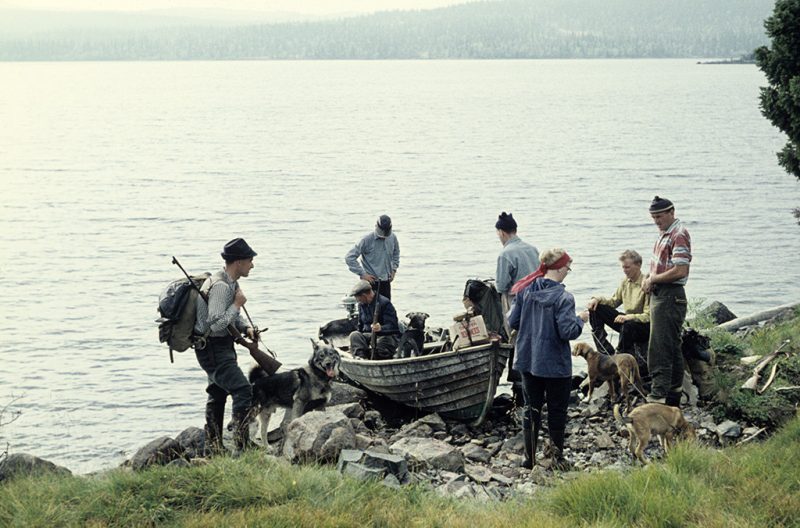 Group of people and dogs at a boat by lake Lakavattnet, about to go hunting elk. 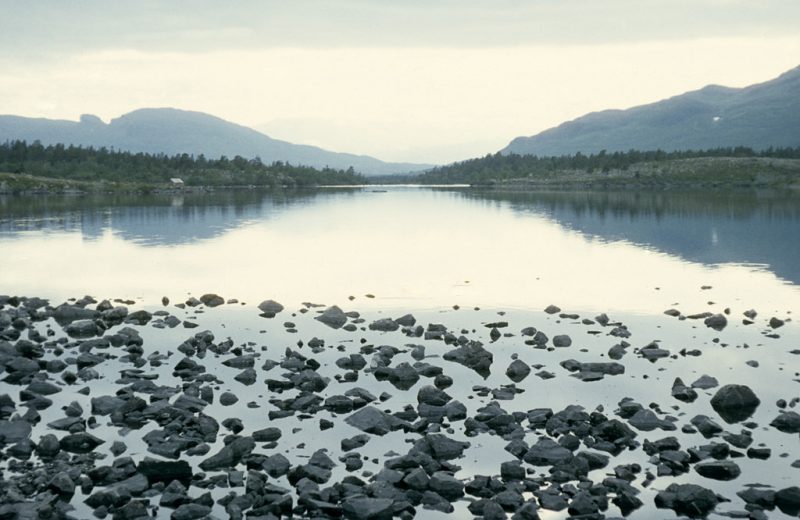 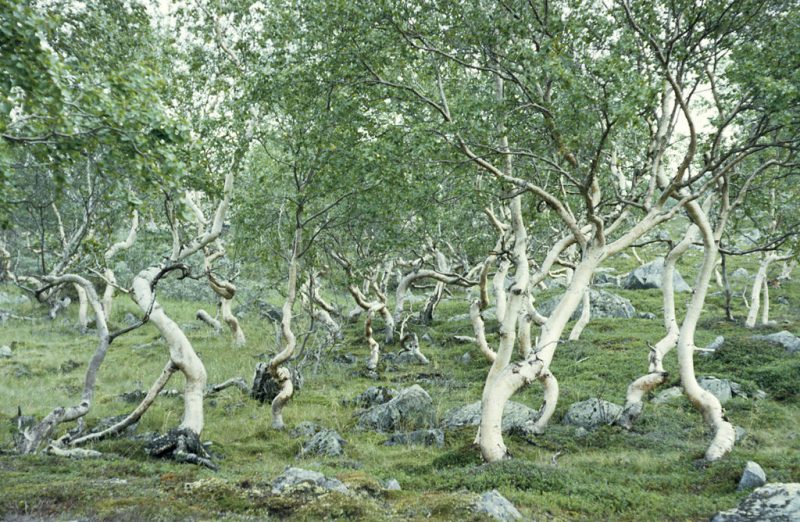 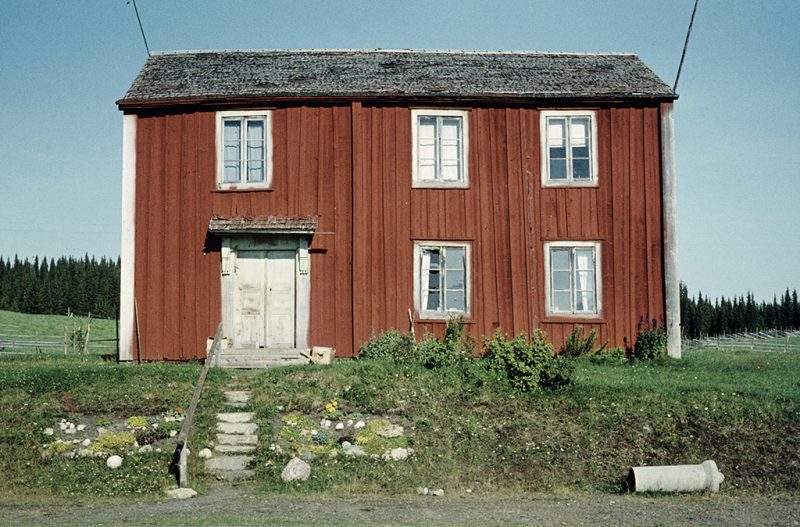 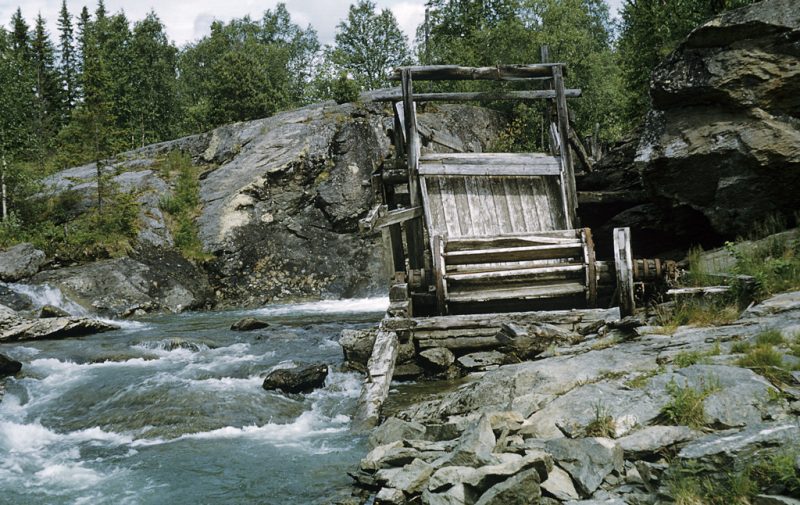 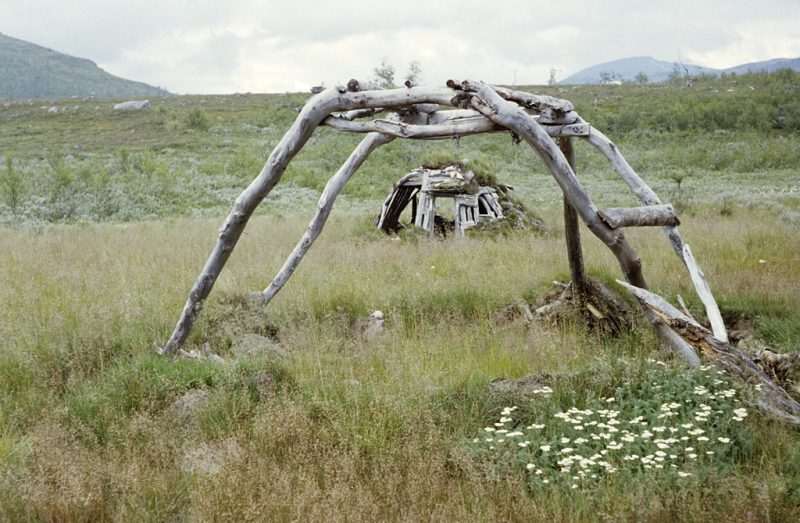 Poles bended for construction of a Sami hut (a goahti) by lake Satisjaure (Satihaure) in Lapland. 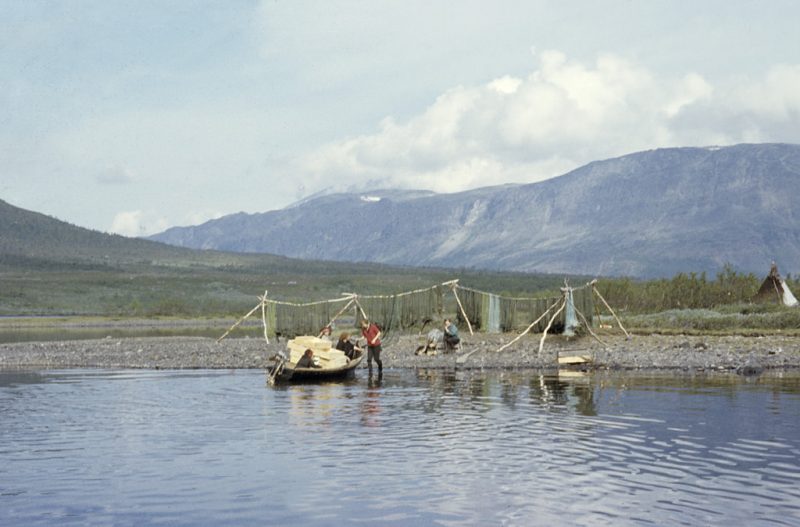 Sami camp by lake Satisjaure (Satihaure) in Lapland, with people, fishing-nets, boxes with fish in a boat, and a Sami hut (a goahti) to the right. 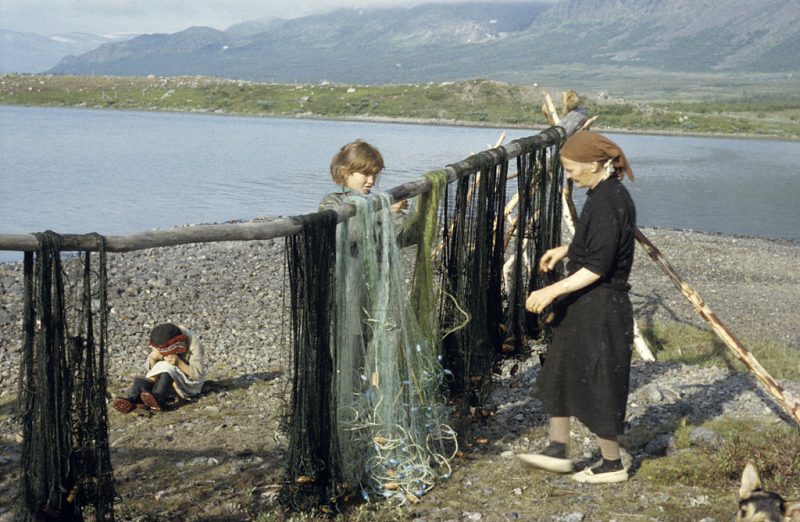 Sami camp by lake Satisjaure (Satihaure) in Lapland. An old woman and two girls at fishing-nets hung on poles. 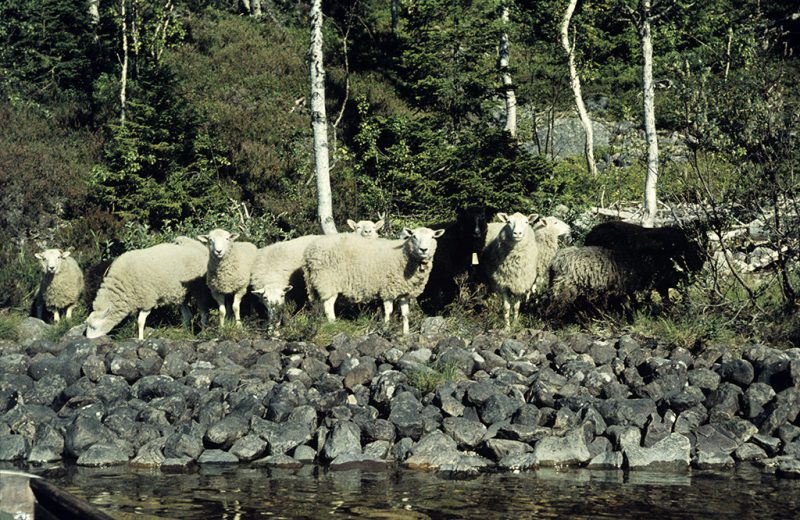 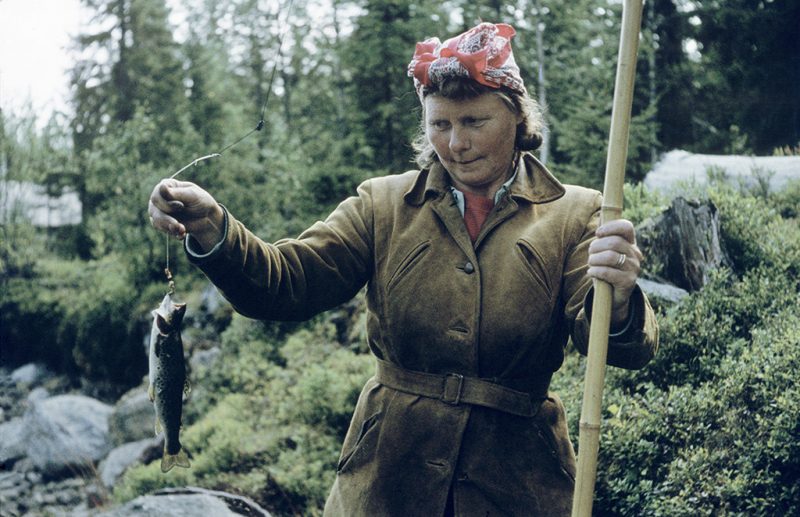 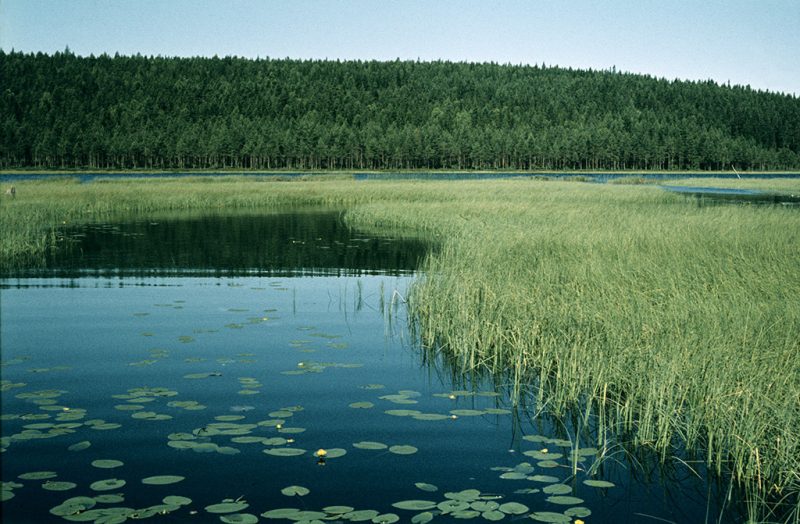 « Three young men in China try to rob an ancient tomb, two die after being suffocated
After he brutally murdered a nanny, Lord Lucan apparently shot himself and was eaten by a tiger … »