After he brutally murdered a nanny, Lord Lucan apparently shot himself and was eaten by a tiger …

Over the years, people have disappeared and are never seen again. Stranger yet, their disappearance may remain a secret until that person is forgotten completely. One of the strangest disappearances took place in the year 1974.

In November, a 39-year-old aristocrat known as Lord Lucan vanished. He had left behind the bloody, gruesome mess of his children’s nanny, Sandra Rivett. Apparently, he mistakenly killed the nanny, thinking she was his wife.

The most successful detectives from Scotland Yard still had no idea where Lucan went; the mystery is still talked about today. With the body of Lucan still not found comes the countless conspiracy theories as to what may have happened to him. 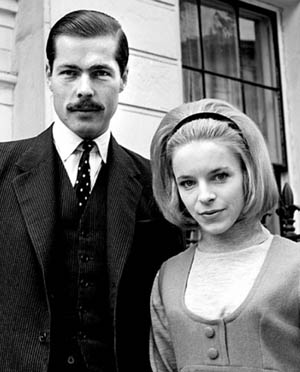 Many believe he skipped the country and lived abroad undercover for the rest of his life. Even today, there have been many sightings of Richard John Bingham, the 7th Earl of Lucan, reported around the world. He’s apparently been seen in Africa, India, and New Zealand, however, none of those rumors of his sighting can be proven.

Two stockbrokers known as Stephen Raphael and Philippe Marcq knew Lord Lucan quite well from their Mayfair gaming club. Raphael was one of Lucan’s closest friends as well, his wife being a godmother to one of Lucan’s three children. Raphael has a different story to tell about how Lucan really disappeared. He had never even told Marcq what happened, until now.

Marcq claims Raphael told him that after Lucan committed the murder, he had traveled to a private zoo in Kent that was owned by his close friend John Aspinall, the founder of the Clermont Club. At the zoo, he and other friends had discussed what would happen in the future for Lucan; they told him that what he did would mean he couldn’t talk to his children ever again. The reason Lucan had tried killing his wife was because he and his wife were in a constant custody battle, and he wanted full custody. 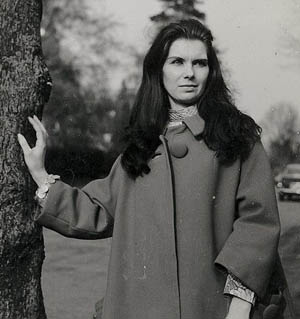 As a result, Lucan’s friends told him he ought to disappear for good. Without a body or even proof of death, the law and probate would not be able to grant his estate for at least seven years.

While Lucan thought that his friends meant hop a plane and skip the country, they had other plans in mind. They had given him a pistol and from there, Lucan went to another room and shot himself. Not wanting to have the body discovered, the friends had a solution. Marcq said that Lucan’s body was fed to one of Aspinall’s tigers. Although it was gruesome, it was an effective way to dispose of the corpse.

Marcq could not believe the story at first, but he knew Raphael would not tell such a ridiculous story if it were not true. He also said that he fell into secrecy, which is why the story was kept hidden until now. He felt that it was time someone knew the truth about what happened to Lucan.

A few days after Marcq told his story, a hearing took place so that they could issue a death certificate. Lucan’s oldest son, George, would then adopt his father’s title.

Marcq told his story to the reporter about how he came to London in 1972 from New York after working as a financial analyst. He was eventually made the director of stockbroking at E.F. Hutton, where he met Raphael. Raphael then introduced Marcq to one of the best gambling clubs there was. At the club, Marcq met Lucan. While Lucan always seemed quiet, he was much different around Raphael. 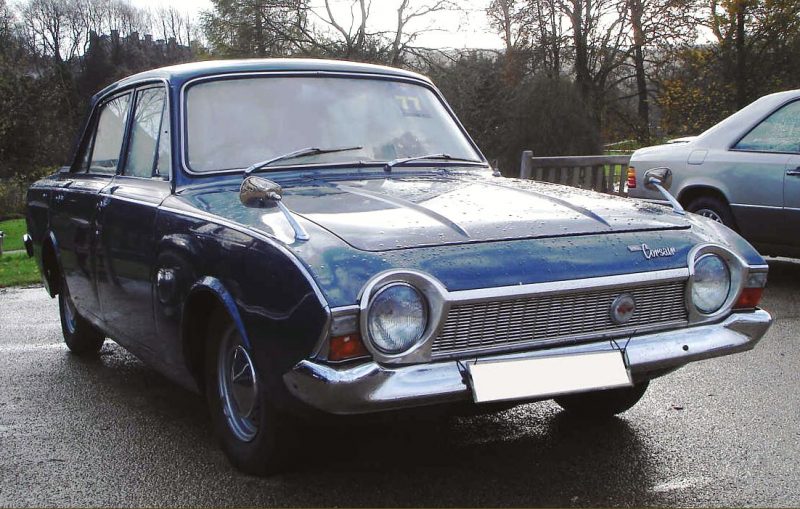 Lucan was last seen driving a Ford Corsair similar to this.

People knew Lucan as this quiet man until Thursday, November 7, 1974. That same evening, after being at the gambling lounge, Sandra Rivett was bludgeoned to death with a lead pipe in Lucan’s basement. Lucan believed he had killed Lady Lucan, but he was mistaken when she went into the kitchen to get tea. After killing Rivett, he attacked Lady Lucan and escaped. Fleeing his home, he went to Sussex to a friend’s home, sent some letters, and left again. The following day, his blood-stained car was found abandoned at the Newhaven, East Sussex port. From there, the trail went cold.

While that is what is on the police records, Marcq’s version is much different. He said that Lucan had gone to his brother-in-law, who had advised Lucan to call Aspinall.

Lucan’s friends met him at the zoo and straight up told him that he would not make it living abroad and undercover. He was not cut out for such a life. Since that was out of the question, his friends gave him a pistol and he shot himself. After that, his body was fed to Zorra the tiger.

Although it sounds quite ridiculous, Marcq swears the accounts are true. Unfortunately, the rest of the men who were there that night have all passed away.

Not long after the murder, the police had interviewed Aspinall’s mother; she had actually told them that they were feeding Lucan to the tiger at her son’s zoo. The police then went to Aspinall and were told that the tigers were fed only the choicest cuts. Why would he feed them “stringy old Lucky?”

Unfortunately, Zorra the tiger was extremely capable of carrying out that task. In 1970, she had mauled an 11-year-old. Another incident was when Aspinall was keeping the tiger in his garden, and she once swiped the head clean off a dog that had come up to greet her.

In order to throw the police off their trail, all of the men would come up with ridiculous theories as to what happened to Lucan. Some say he was dead, killed himself. Others say that he’s alive, but living as a fugitive.