Almost 40 years ago, on Christmas Day 1977, the world said goodbye to the “Little Tramp” and the genius behind him. Charlie Chaplin, the man who with his impeccable and wise sense of humor has made the world a better place, passed away peacefully in his bed. Oona, Chaplin’s fourth wife and their eight children buried him in the Corsier-sur-Vevey cemetery, close to their home, by Lake Geneva in Switzerland. 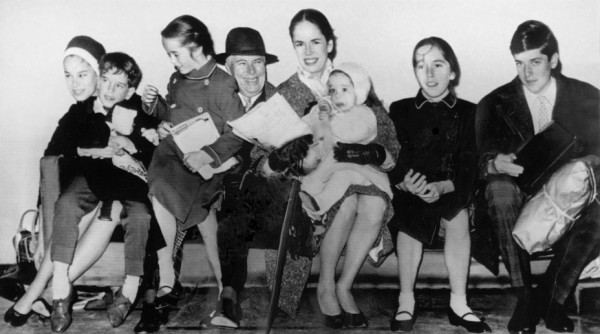 “They said, look, somebody dug up the grave and he’s gone,” Chaplin’s son, Eugene, later recalled to the Independent.

That was the beginning of one of the most gruesome and dramatically unsuccessful body snatching of all time. Shortly after the widowed Oona got the call from the police, the grave robbers called her at home with their terms. The thieves asked for the equivalent of about $600,000 for the return of Chaplin’s body and threatened the lives of Chaplin’s young children if their demands not to be met. 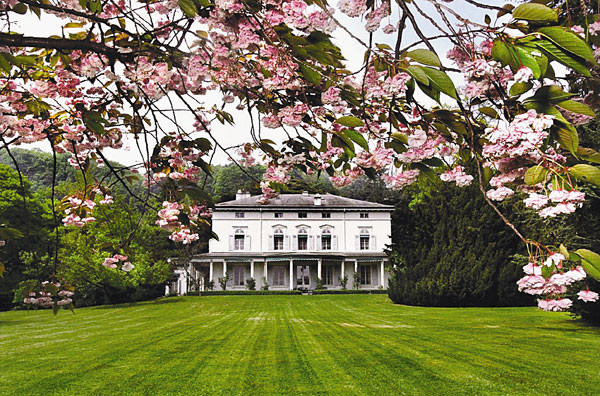 However, Oona was not the kind to be easily fooled. She assertively refused to pay the sum saying  “Charlie would have thought it rather ridiculous”

So, it was up to the police to nab the body snatchers, which was a rather easy thing to do, since these two crooks were obviously not the brightest criminals in the world.

In the following months, the local police set up fake pay-off meetings, but these meetings failed since the crooks chickened out and didn’t show up. However, both the police and the robbers were persistent, so that both parties continued to communicate in order to come to terms.

In May, the body snatchers were getting more desperate and the local police more diligent. So, when the police were expecting another call from the robbers, they had tapped Oona’s phone and assigned the detectives to monitor all of the area’s 200 phone booths.

The effort paid off, and the police had finally captured the robbers of Chaplin’s body. The masterminds behind the scam were two unemployed immigrants, Roman Wardas, from Poland, and GantchoGanev, from Bulgaria. After the police nabbed the two men they led them to Chaplin’s coffin buried in a field in the nearby village of Noville.

Wardas, who was reported as the mastermind, was sentenced to four years while Ganev got an 18-month suspended sentence.

However, both criminals claimed they felt sorry for their crimes. Eugene told the Independent that both grave robbers wrote letters to his mother, who was ready to let bygones be bygones. “The wife of the nicer one wrote and said ‘We’re so sorry’. My mother wrote back and said: ‘Look, all is forgiven.'” 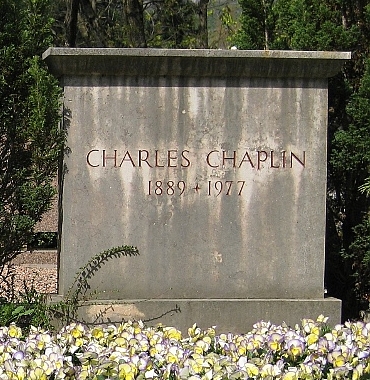 As for poor “Little Tramp”- his body was re-interred in the Corsier cemetery surrounded by reinforced concrete, to prevent other body snatchers from disturbing his rest.

At the end, the justice was satisfied, Chaplin was let to rest in peace, and as for the robbers, we cannot help but notice the uncanny resemblance with some of Chaplin’s movies infamous characters.

« Amazing Pilot: Downed 7 Japanese bombers, earned the Medal of Honor – on his first mission!!
DUEL!! The best bits of film trivia – the tanker driver was nearly killed when the truck went over the cliff… »