Just because you’re paranoid doesn’t mean people aren’t out to get you. Just ask Mithridates. For rulers who lived during the era of Ancient Rome, paranoia was a virtue. With betrayal, assassination, and backstabbing happening on a constant basis to those who were in power, one would be wise to develop methods of self-protection.

While some rulers might have preferred to employ bodyguards to protect themselves, Mithridates VI went a different way to ensure that he would be safe not only from assassination but also from poison. Instead of just hiring a taste tester who would check his food for poison, Mithridates VI instead slowly accustomed himself to various poisons to the point where he thought he would become immune. Unsurprisingly, this didn’t end well. 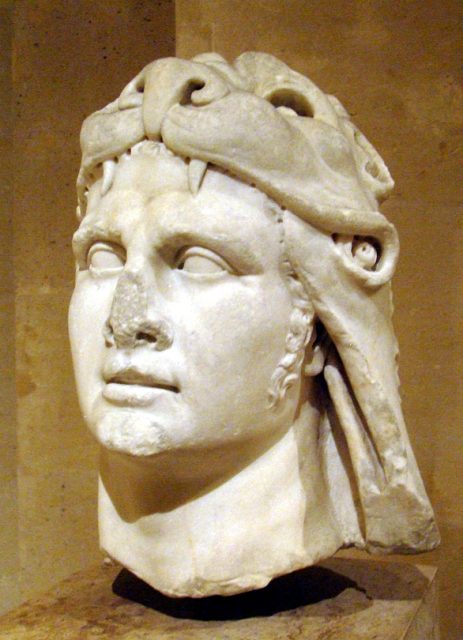 Mithridates VI was born in the city of Sinope, the son of the ruler of the Kingdom of Pontus, Mithridates V. Pontus now covers parts of Turkey, Russia, Romania, and Greece, among other countries. His father’s reign would be closely allied with the Roman Republic and he would perform admirably in his duties, as king–for a time.

In 120 B.C., Mithridates V was murdered by an unknown assassin, killed by poison administered during a feast. This sudden departure of his father left Mithridates VI in danger because neither he, nor his younger brother, Chrestus, was of age to take the throne. Instead, his mother, Laodice VI, would become the regent, ruling in their stead. 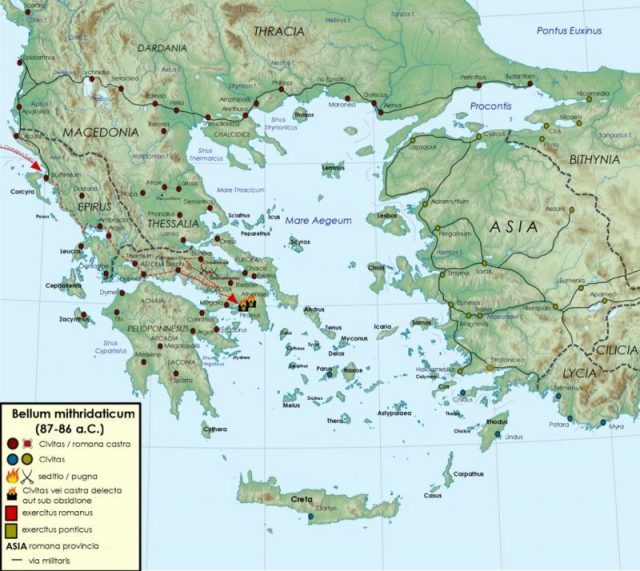 Laodice VI’s eyes went toward Mithridates VI’s brother as the one to succeed. This was troublesome to Mithridates VI, because his life would be at risk under his mother’s rule. If she appointed his brother as the king, it could potentially lead to a civil war, which Laodice VI could prevent simply by killing the eldest son.

Mithridates VI went into hiding for quite some time, ensuring that he would be safe from his mother’s grasp until he was ready to try to take the throne.

During his time in hiding, Mithridates VI took it upon himself to ensure that he would not meet the same fate as his father.

He began a regimen of regularly consuming poisons, being careful to take doses that were below the lethal level.

He believed that this constant exposure would build in him an immunity to being poisoned by his enemies. 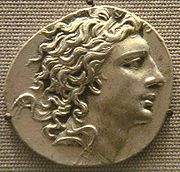 It was also during this time that a legend sprung up about a special mixture of herbs and other ingredients to create an antidote to any poison. This antidote was later known as a mithridate, after the name of its inventor.

Sometime between 116 and 113 B.C., Mithridates VI returned to his home of Sinope and seized hold of the throne, having his mother arrested and eventually executed.

His brother would also be put to death soon after, to ensure that Mithridates VI would be able to hold his claim to the throne securely.

As the new king of Pontus, Mithridates VI set about bringing serious expansion and prosperity to his people.

While his father had been on friendly terms with the Romans, over time Mithridates would end up running afoul of them. 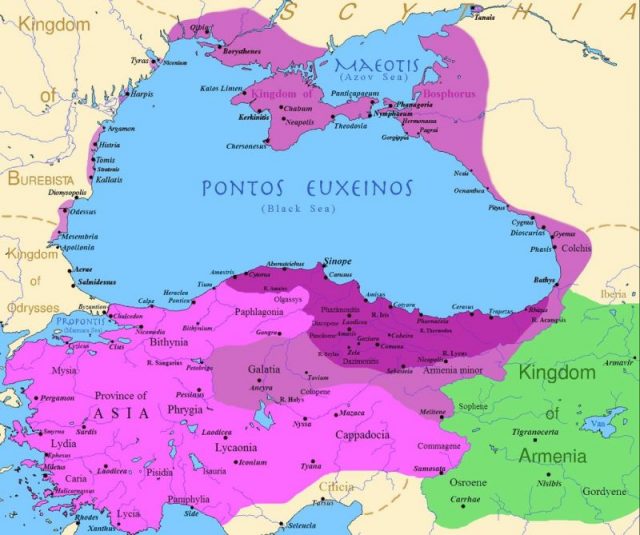 His military conquests, at first, had been of no consequence to the Roman Republic. He moved across the Black Sea and began to fight the Scythians, in the process taking possession of the Bosporoan kingdom.

They traded their freedom in exchange for protection against the Scythian people. With each victory, Pontus would grow in size and power.

However, a dispute over the region of Cappadocia led to a conflict between Mithridates and the Romans.

Mithridates VI had been working to establish Cappadocia as his own territory, through political maneuvering and the careful arranging of marriages.

This would ensure that he would be able to have a claim to the region but would lead to open conflict between King Nicomedes III of Bithynia, who had his own plans to take control of Cappadocia.

The fights between these two rulers led them to implore Rome to approve their own claims.

However, Rome demanded that both Mithridates VI and Nicomedes release their grip on the region and restore Cappadocia to being an independent state. 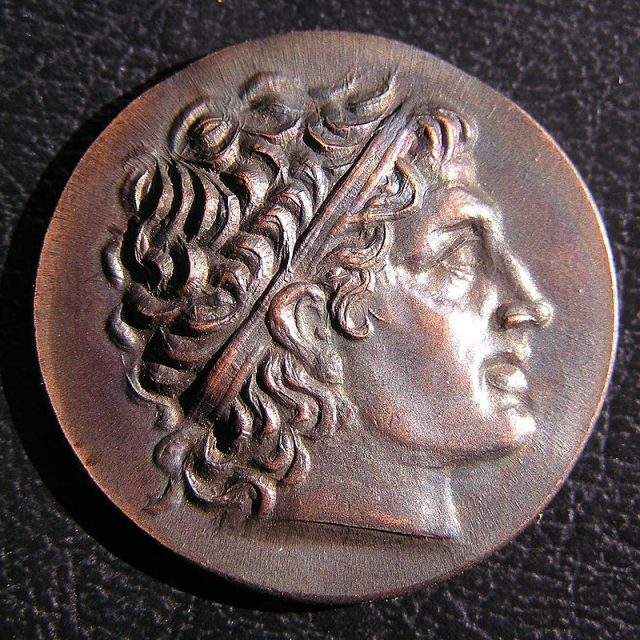 As the Pontus kingdom had expanded in strength and numbers, the idea of Cappadocia being under the control of a puppet government was disconcerting for the Romans. They would prefer that Mithridates VI’s presence was removed.

At first, Mithridates would comply with the Roman Senate’s demands, but by 89 B.C. he would invade Cappadocia again. This prompted a military response from the Romans in a campaign known as the First Mithridatic War.

He was unable to maintain his hold on the territories that he held, and after a five-year campaign, was pushed back to Pontus. There, a peace treaty was signed, but provisions were made that Mithridates VI would be allowed to rebuild his army. 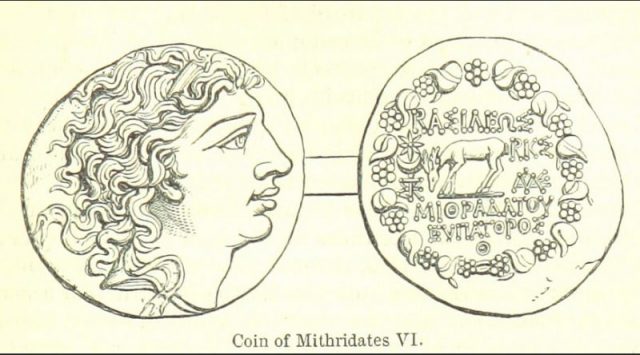 Two more Mithridatic wars would follow, with the third one being the longest and most devastating.

With Mithridates VI forming an alliance with several other kingdoms, he was seen as a serious threat to the Roman Republic, triggering another war meant to shatter the alliance once and for all. 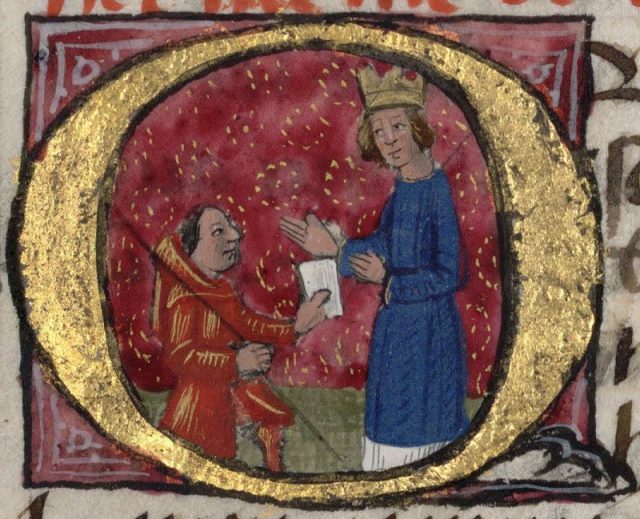 In short, Mithridates VI would end up losing his forces and was forced to flee into the northern lands across the Black Sea.

Undeterred, he would attempt to build up an army, but his recruitment methods were considered to be too draconian and lead to a local rebellion that threatened to put an end to Mithridates.

Rather than die at the hands of an unruly mob, it was here that Mithridates VI decided that he would take the noble way out (as was custom for the time) by committing suicide. His method of choice? Poison.

Unfortunately, it turned out that his body really was immune to the effects of the poison and he did not die from his suicidal dose, despite what he drank. 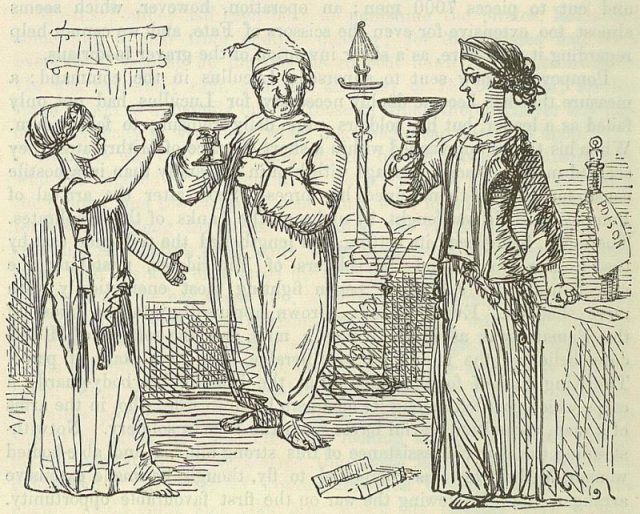 There are two different accounts of how he died. The first account, provided by Appian’s Roman History, claims that he gave his sword to his close friend and had him do the deed.

The second account, in Cassius Dio’s Roman History, claims that he was unable to end his own life with either by poison or sword, and instead met his fate at the hands of the rebels.

Related story from us: Boiled in a cauldron: That’s what happened to a cook accused of poison in Henry VIII’s England

Either way, the story has one constant: The man who feared assassination by poison was unable to die from it because of his immunity. True irony.

« In 25 images: The Corpus Christi naval air station where WW2 pilots earned their wings
The Misfortune that Haunted the Couple who Shared Lincoln’s Fateful Theater Box »