The Most Notorious Pirate Hangouts and how they Look Today

From the 17th to the 19th centuries, pirates in sailing ships roamed the seas looking for plunder. They also managed to establish footholds in various locations around the world. Below are six pirate island bastions.

The first Pirates of the Caribbean movie got one part of the story right. There was a considerable pirate presence at Port Royal, located in modern-day Jamaica. 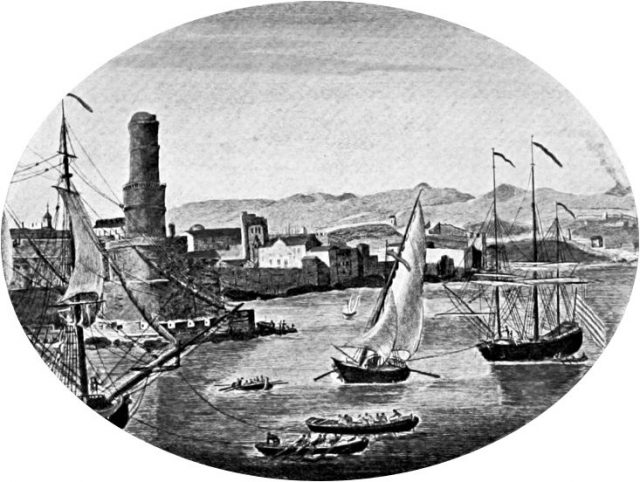 An illustration of pre-1692 Port Royal.

Port Royal was a natural harbor located on the southeast coast. By the end of the 17th century, Port Royal had become second only to Boston as the largest European city in the new world. Being in the center of the Caribbean, it also was home to a large collection of pirates, prostitutes, and thieves. 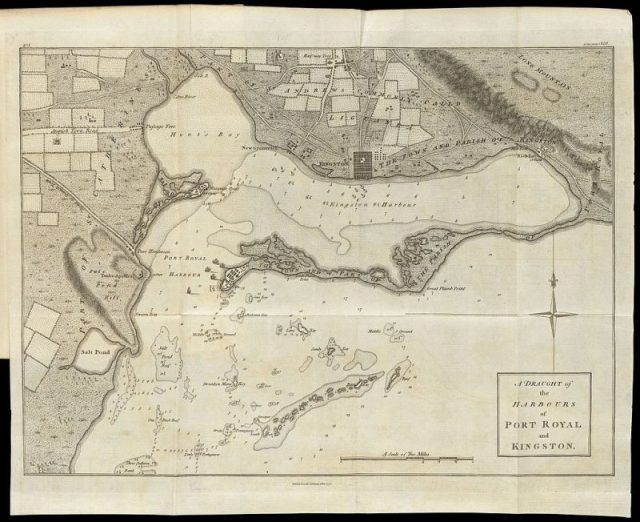 While some pirates were common thugs, many were also privateers, working in tandem with the English government and looting Spanish ships and ports. One well-known privateer pirate, Henry Morgan, even managed to become Lieutenant Governor of Port Royal.

A massive earthquake and tsunami in 1692 virtually destroyed the settlement and killed thousands. Critics viewed the devastation as an act of divine retribution on a city full of vice and greed. 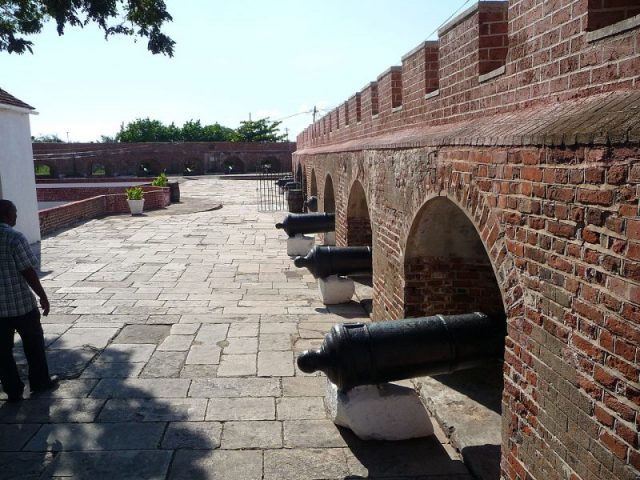 Off the coast of Madagascar lies St. Mary’s Island, also known as Ile Sainte-Marie. From around 1670 to 1730, up to 1,000 pirates ruled the small island. With secluded bays it was an ideal spot to dock ships. Even more enticing was that the island was close to the trade routes of ships carrying vast wealth back from the East Indies. 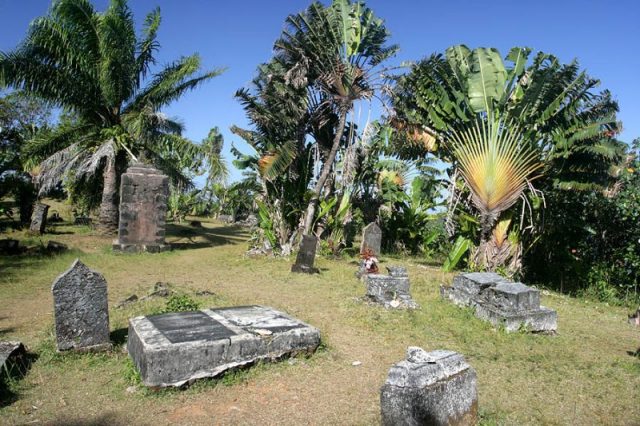 The cemetery of past pirates at Île Ste-Marie (St. Mary’s Island)

Evidence that there was some law and order on the island comes from the remains of the world’s only known pirate cemetery. 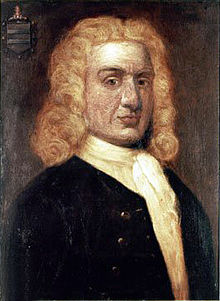 Plundering legends such as Captain Kidd are reputably located there, buried sitting upright as punishment for his ruthlessness. Rumors persist that a type of republic ruled by a pirate government existed, but this has never been proven.

Tortuga is a small rocky island, located just north of modern-day Haiti, and then known as Hispaniola. In the 1600s, it rivaled Port Royal as a pirate stronghold. First, Tortuga was colonized by the Spanish. French and English settlers soon came to the island live as well. 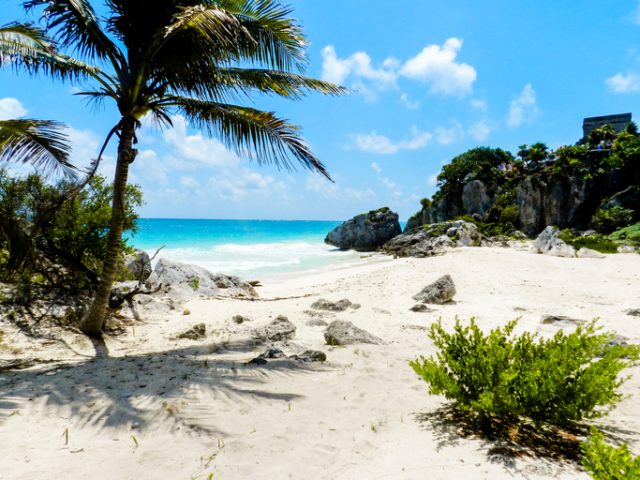 In the meantime, pirates known as buccaneers established a presence on the island. Similar to privateers, buccaneers were semi-legal groups supported mostly by the French and English governments. Their mission was to strike at Spanish shipping, retrieve the treasure and funnel some of the wealth back to their sponsoring governments.

In reality, shipping was often attacked indiscriminately. Buccaneers also fought amongst themselves. In 1645, Tortuga was nominally under French rule. In an attempt to enforce some control over violence on the island, the French governor at the time imported 1,650 prostitutes to distract the wild pirates. There is no record of any success with the plan.

New Providence in the Bahamas was another pirate enclave. It was a British colony in the early 18th century. Vicious pirates such as the notorious Blackbeard gathered in New Providence. The island was notorious for its lawlessness. From its safe harbor, pirates could easily attack the shipping lanes of the Caribbean.

Fearing that pirate activity was getting out of hand, in 1718, a former privateer named Woodes Rogers was installed as governor of New Providence. With the help of British warships, Rogers launched an anti-piracy campaign, inflicting severe punishments on those who resisted. Pirates who survived the purge were forced to find shelter elsewhere and New Providence soon became an island known for law and order.

Off the west coast of Ireland, Clew Bay became the home to one of the leading pirate clans. In the late 1500s it was led by the fierce Grace O’Malley. Through plunder and intimidation, O’Malley managed to control part of the Irish coastline. Born from noble clan birth and known as the Pirate Queen, she commanded hundreds of sailors and dozens of ships. 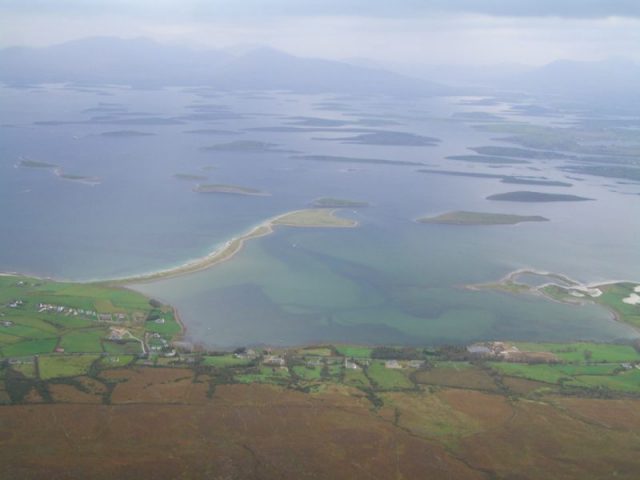 Clew Bay as seen from the top of Croagh Patrick.

O’Malley led a long and successful career as a pirate and clan leader. She was even able to arrange to meet with English Queen Elizabeth I to negotiate her son’s release and the return of some of her ships. According to legend, only hours after giving birth to one of her children, she led her crew in hand to hand combat aboard one of her ships.

In the continental United States, a pirate named Jean Laffite set up base at Barataria Bay in the early 19th century, on an island just off the coast of Louisiana. From there, Laffite and his crews plundered Spanish shipping in the Gulf of Mexico. 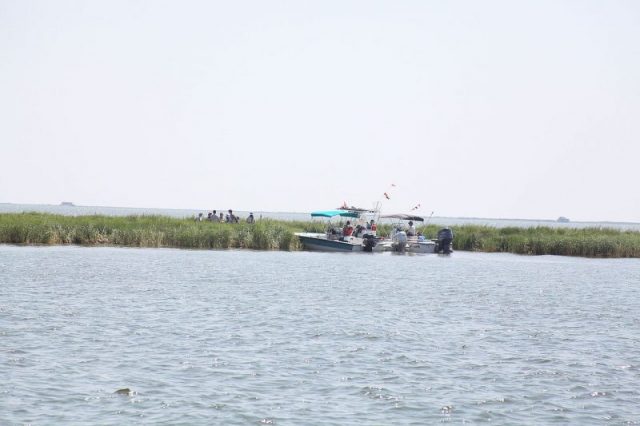 Read another story from us: How a pirate attack in 1794 prevented the United States from adopting the metric system

During the War of 1812, Laffite offered his men and services to the American side against the British, in return for a full pardon from all crimes committed. Laffite and his men fought with distinction and were given amnesty. Laffite then made his way to Texas, as well as Spanish America, and returned to a life of piracy.

« When General Custer met Don Juan: A tale of two horses
Mysterious disappearances in US history »