The only thing sexier than having your photo taken with a hot celebrity is posing next to your shiny new, super-sexy sports car. Just look at these pictures of people posing next to — or ogling over — Trans Ams, Mustangs, Corvettes, Camaros, Firebirds, Maseratis and the like.

It’s been 100 years since Henry Ford’s “ugly” Model-T (available only in black) came off the assembly lines and took America by storm. Today, the sleek curves, soft and plushy interiors and roaring engines of luxury sports cars are one of the most popular status symbols in American culture.

Take, for instance, the hefty, spacey and luxurious gas guzzling Hummer H2. It’s the biggest SUV on the road today.

The only way to upgrade is to start driving your own U.S. Army Tank. Yet, in spite of its 12 to 15 miles per gallon fuel “efficiency,” people who love big, sexy SUVs can’t get enough of these beasts. 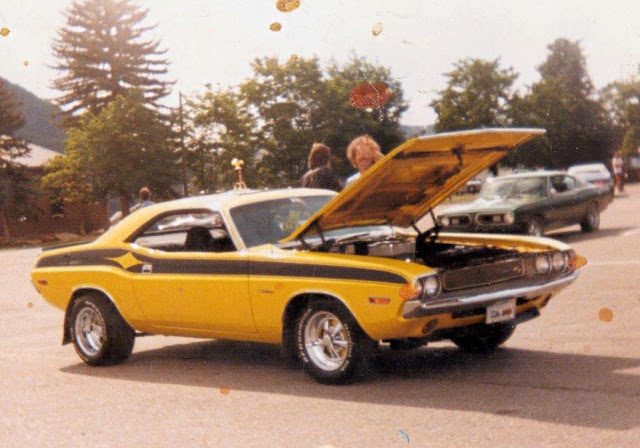 Mustache man popping the hood on his yellow jacket ride. 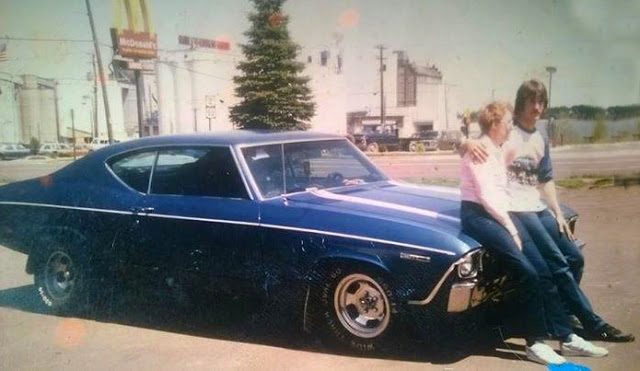 Romance is in the air on top of blue steel. 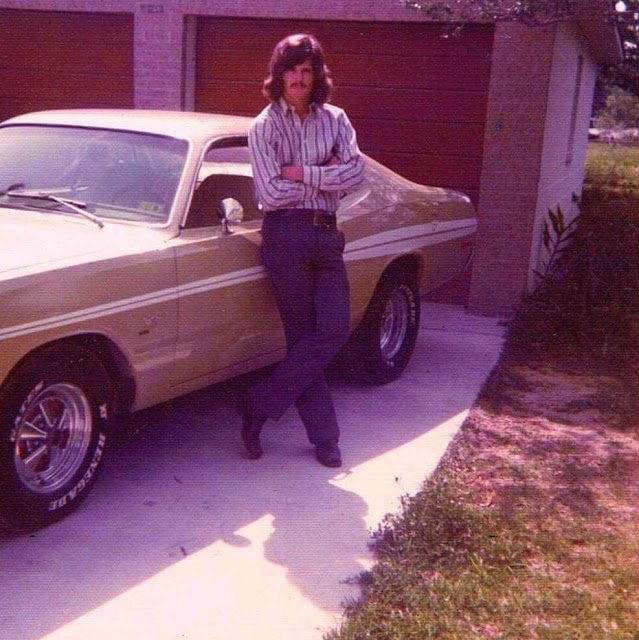 The hair, the mustache, and the pose says it all. 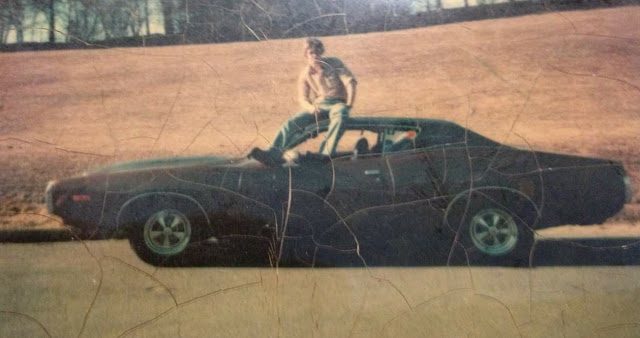 Sitting on top of this classic roadster. 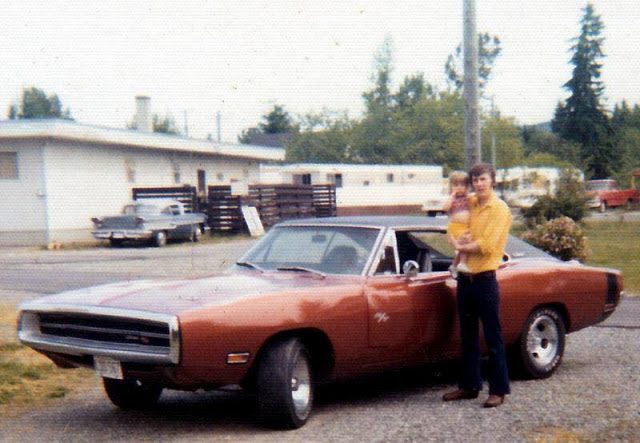 Teaching the young ones about the allure of a V8 engine. 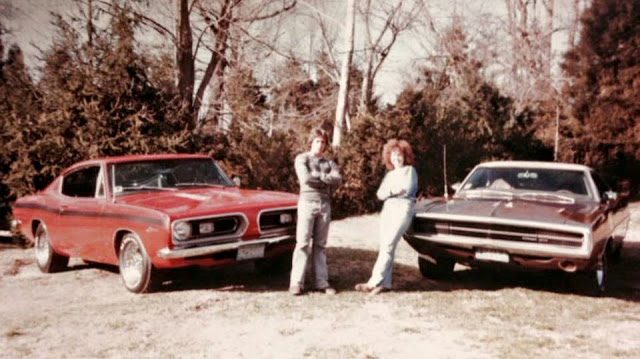 Love and pride in their immortal automobiles. 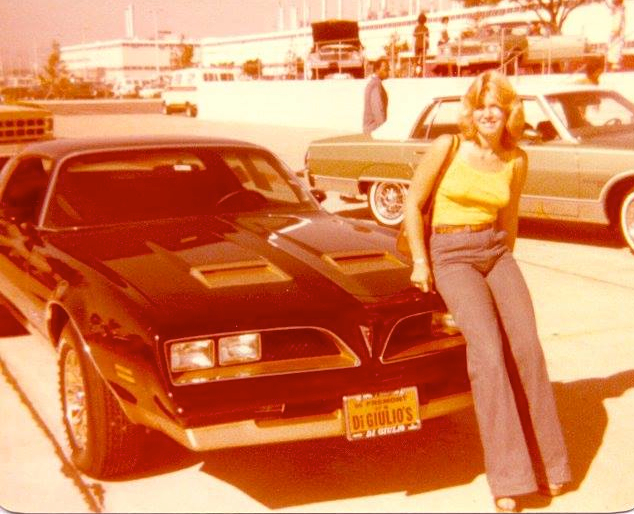 Prototype of the Knight Rider car? 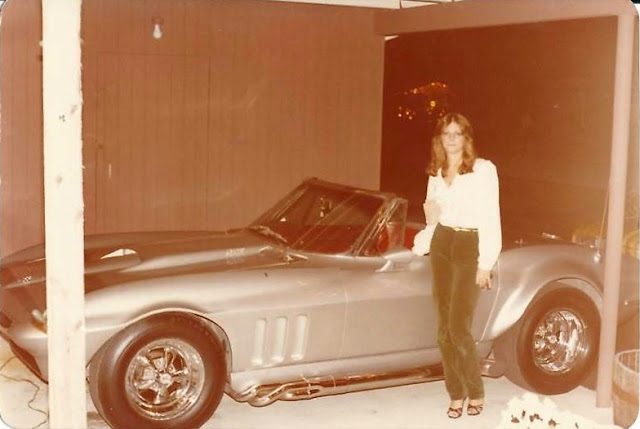 She might not look enthused, but she can’t wait to get this beauty out on the road. 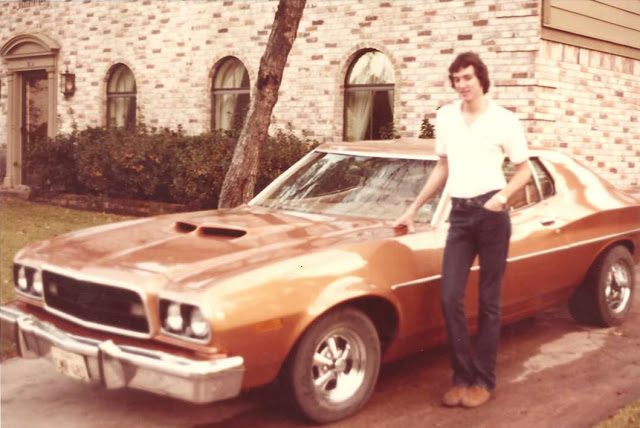 This guy definitely needs to get his father’s permission to drive this beast. 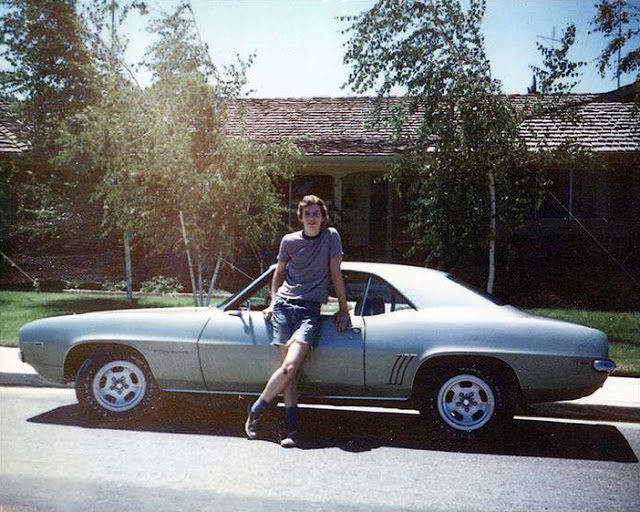 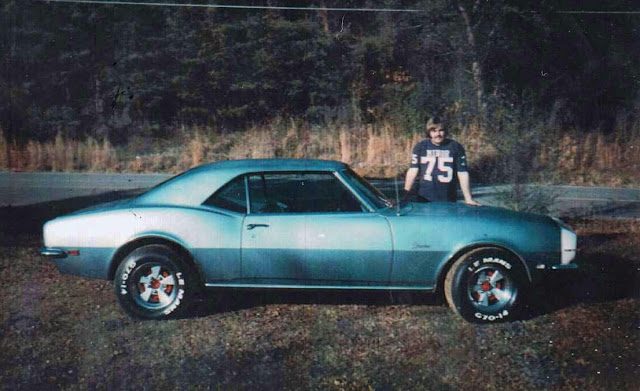 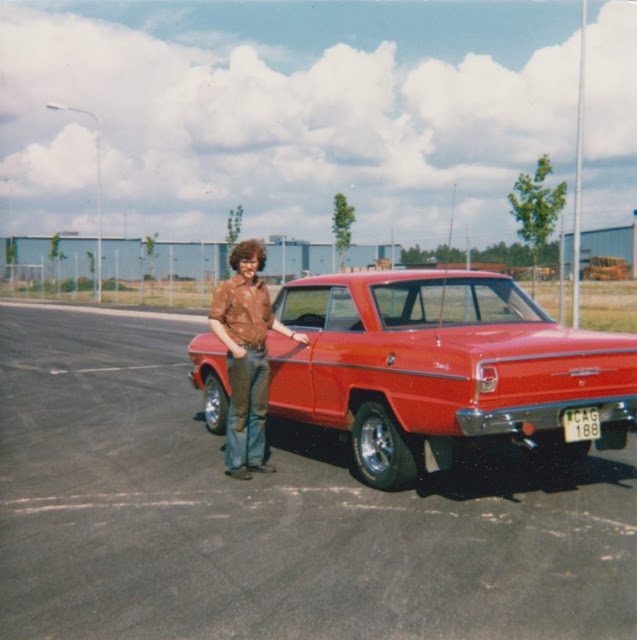 Looks like this guy’s been playing in the mud! 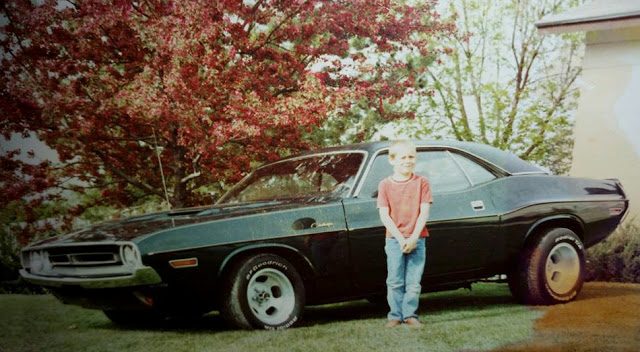 The kid can’t wait to get behind the wheel. 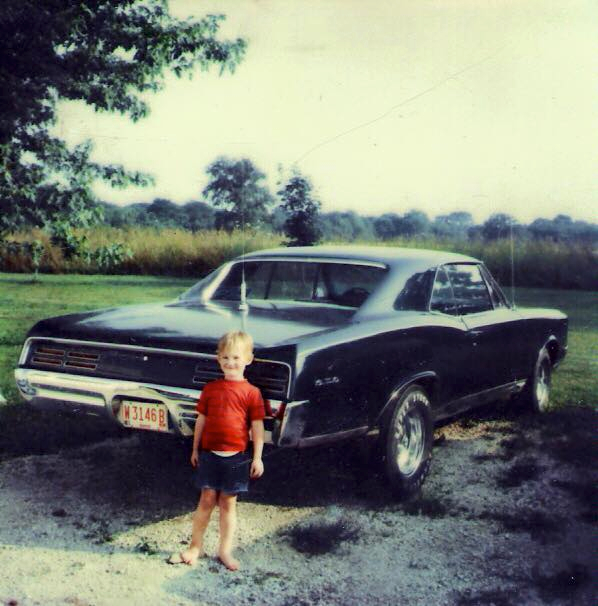 Neither can this kid. Chomping at the bit. 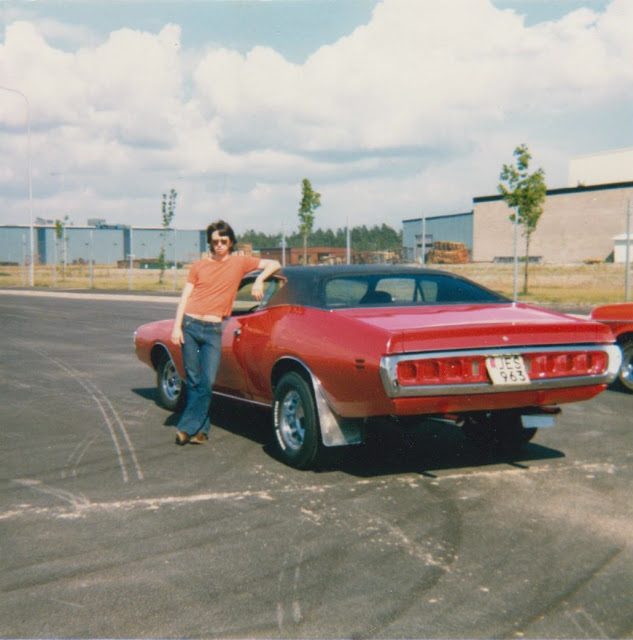 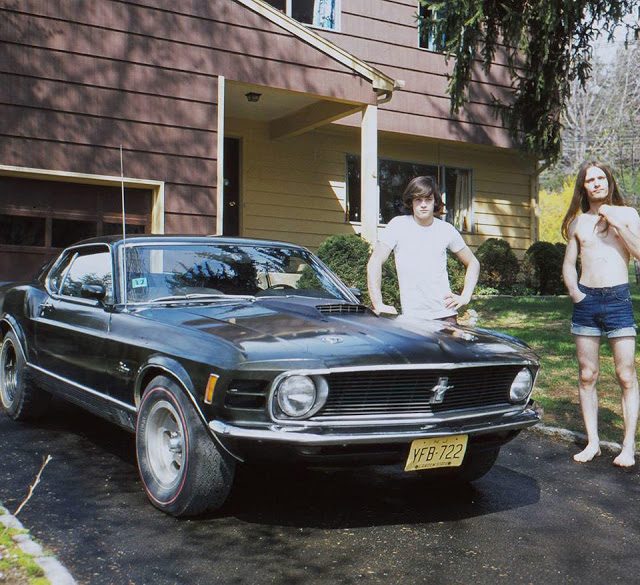 Terrorizing the neighborhood with black metal. 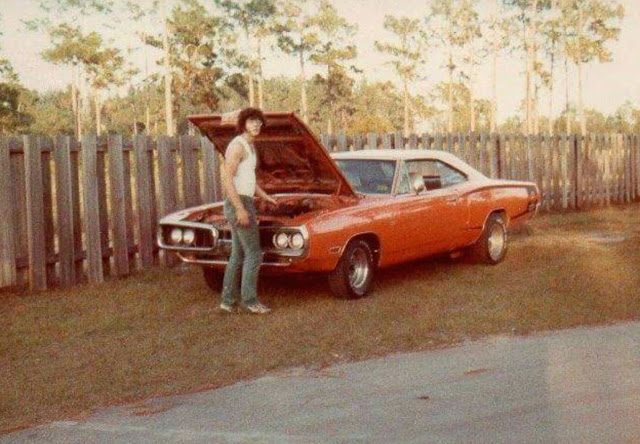 Checking under the hood for some grease for those sideburns. 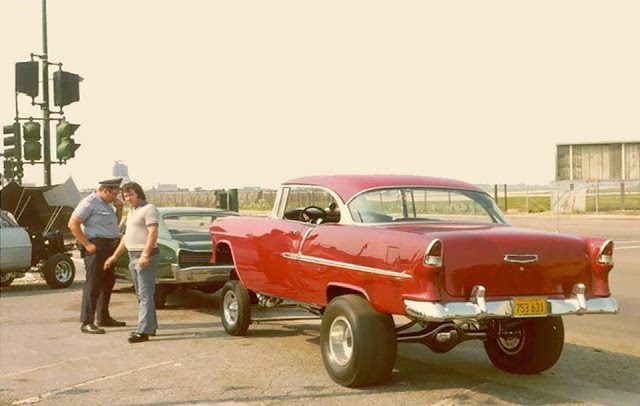 “I bought it that way officer. Honest!” 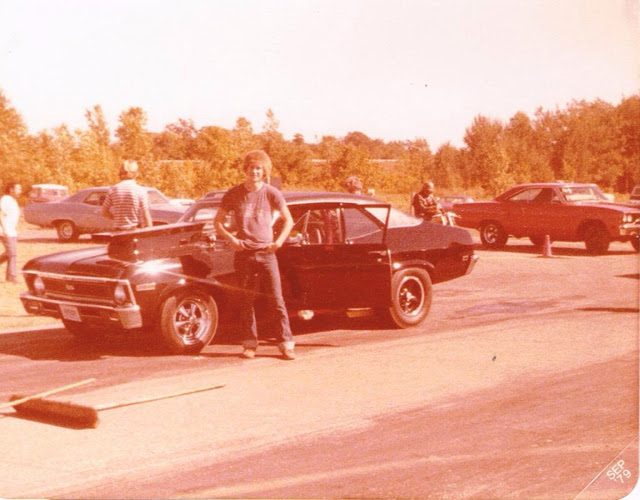 Hi everybody, this is my mean muscle machine.

Another favorite is the Maserati. Founded in 1914, the company’s early models were driven by the famous Jazz singer Frank Sinatra. Their first luxury model came in 1957, complete with six-cylinder engine and low, compact body design.

In the early 20th Century, the Jaguar, originally created for racing, became a favorite for more sophisticated muscle car enthusiasts. Next, came the Porsche 550 Spyder, best known for being the car James Dean fatally crashed in 1955.

Car lovers have also demonstrated that they’re willing to pay outrageous prices to get their hands on their favorite automobiles. In 1957, a Ferrari Testa Rossa Prototype was sold for $16.4 million at a California auction. 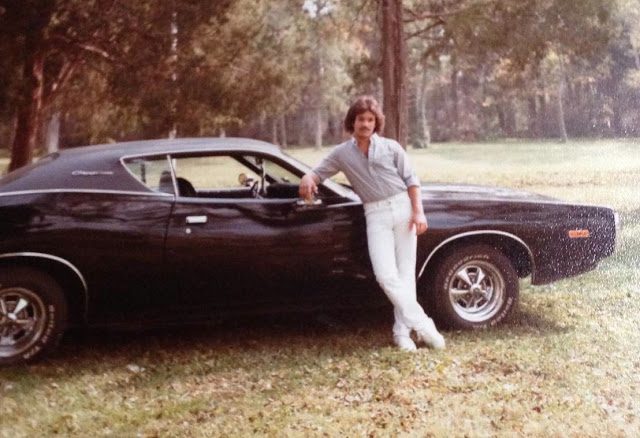 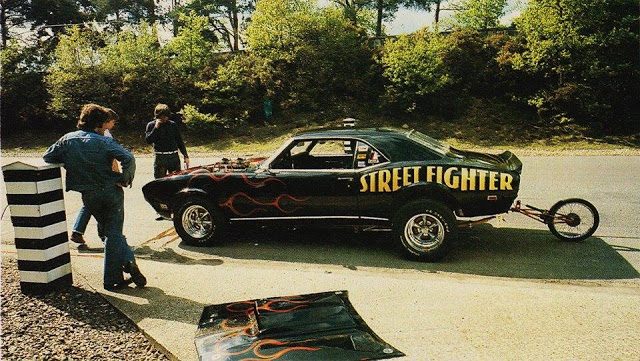 Fighting in the street! 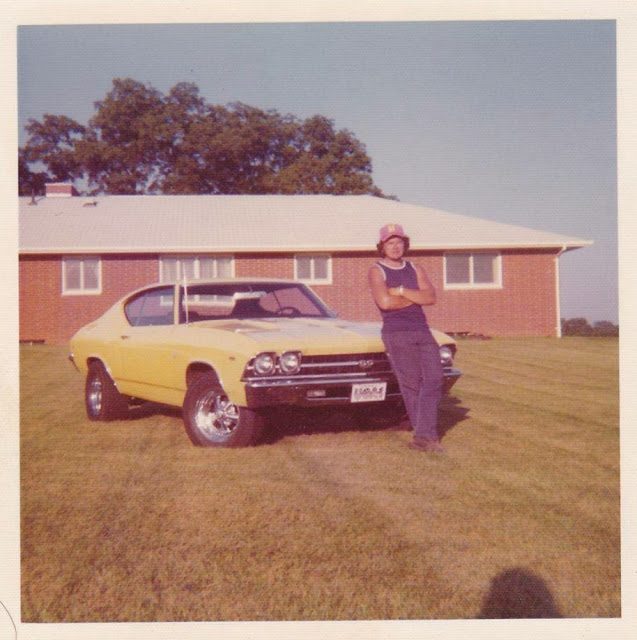 All he needs is clean cut grass and his yellow muscle car. 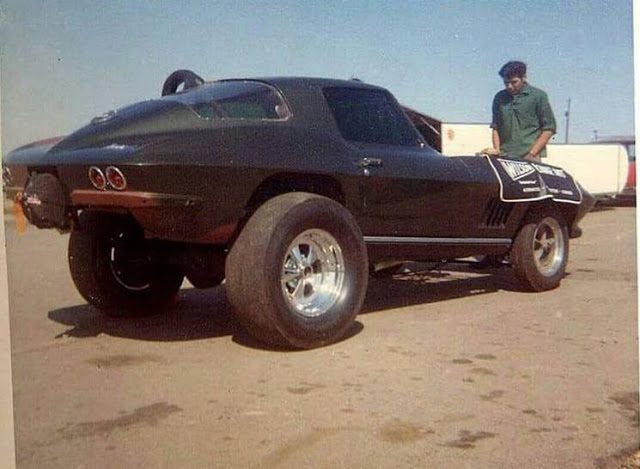 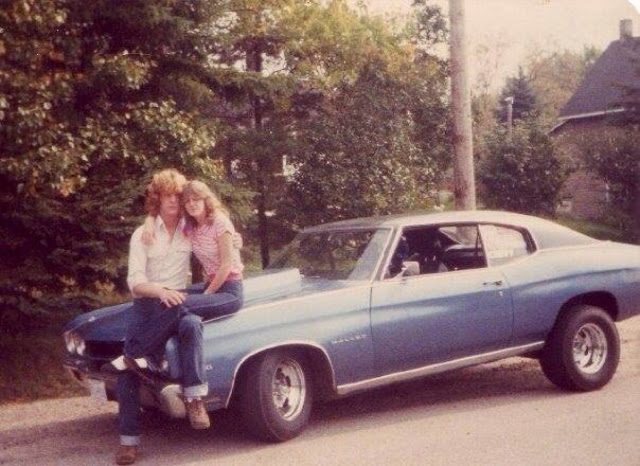 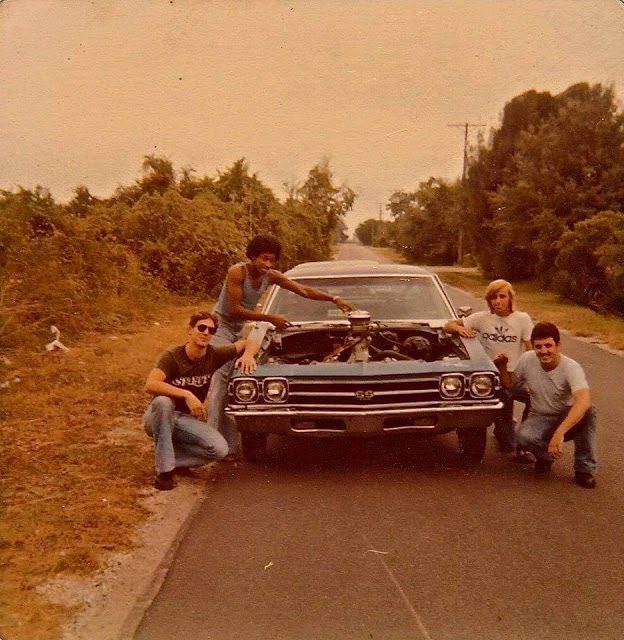 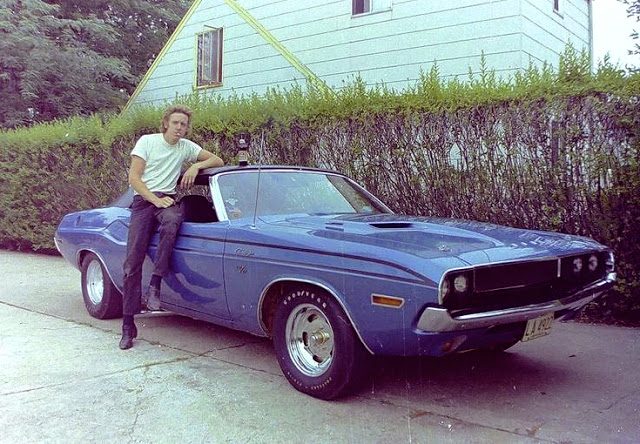 Teddy Boy and his ride. 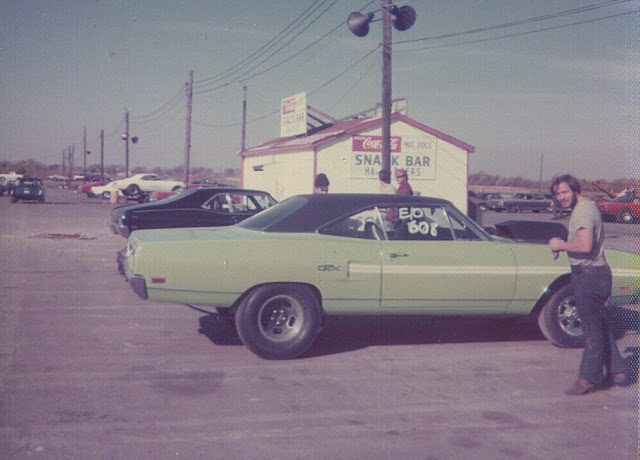 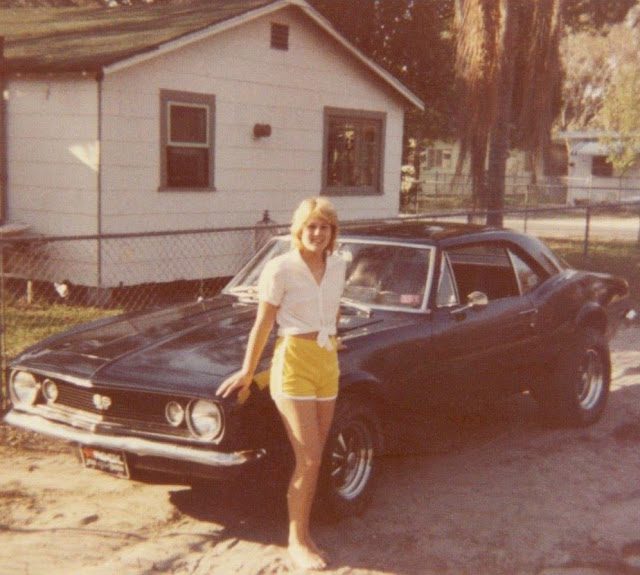 Girls could tear up the highway too.

In the 1960s, sports car lovers were seduced by the Pontiac Firebird, which later became the famous Trans Am, complete with its iconic flaming-phoenix hood design.

By the 1980s, Camaros with flaming paint jobs and Stingray Corvettes became the new standard of sexy. In July 2013, the 1954 Mercedes-Benz W196R Formula 1 race car sold for $30 million in Bonhams, breaking the previous record by nearly double.

Today, cars remain not only a status symbol but a reflection of one’s personality. Even the notoriously spiritual reggae singer-songwriter Bob Marley drove a BMW because the initials were identical to those of his band Bob Marley and the Wailers.