As early as 1908, Oskar Kokoschka was making a name for himself among the emerging Viennese Expressionists, who were taking down the classical pillars of art in Europe, and replacing them with modernist structures of concrete and steel.

While Kokoschka’s opus remains a subject of research for numerous art historians, we will focus on a matter regarding his personal life. More precisely ― an episode which led the artist into what some believe was his most lucrative creative period, but also his most self-destructive one. 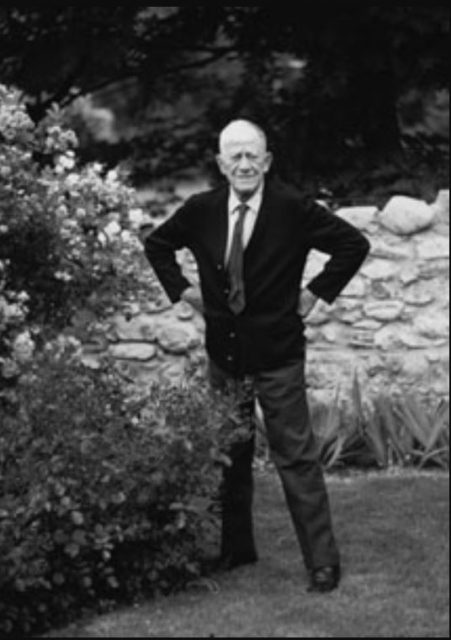 As it usually goes, there is a love story behind this wave of inspiration which lasted during the period from 1912 to 1914.

In 1912, the painter met Alma Mahler, a socialite and composer who was well-known among the bohemians and artists of Vienna. 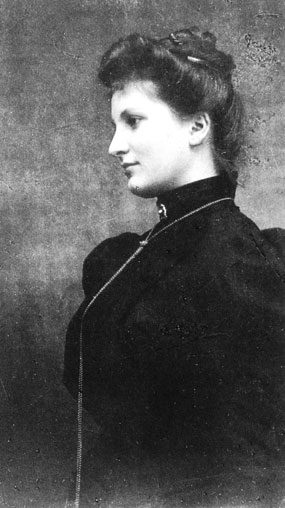 Alma was the widow of Gustav Mahler, a prolific Austrian composer who died one year before she met Oskar.

Although death had parted the couple, the two were already estranged during the last years of Gustav’s life, as Alma was having an affair with Walter Gropius, then a young architect but soon to be the founder and head of the Bauhaus School. 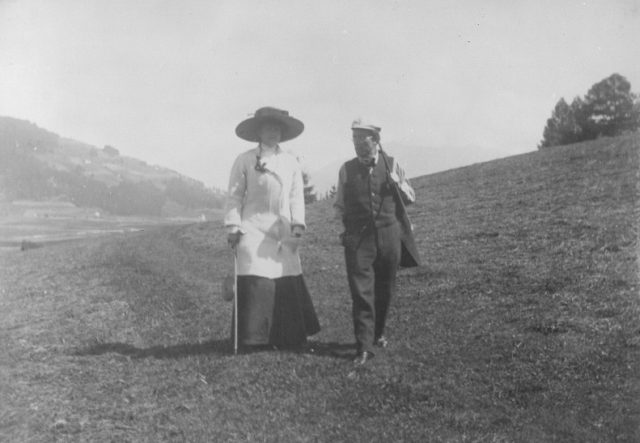 Living up to her reputation as a superior seductress, the fragile Kokoschka was immediately enchanted by Alma’s appearance and personality.

He insisted that she posed as his model, painting numerous portraits, while quietly grooming his obsession. 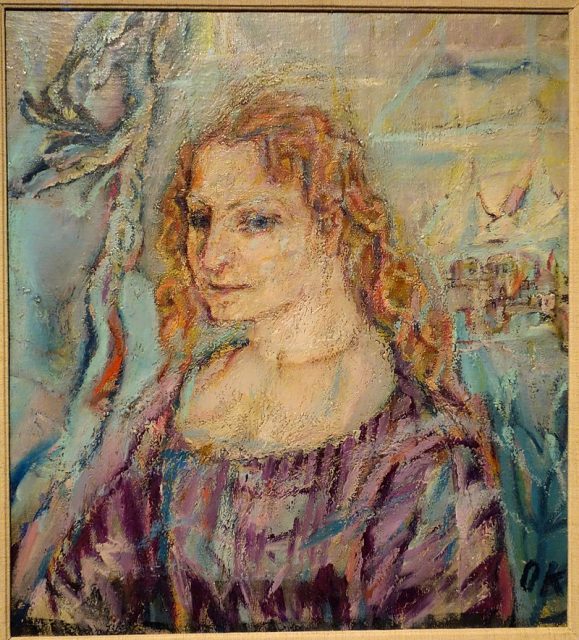 The love affair gave birth to one of Kokoschka’s most regarded paintings ― The Tempest, also known as The Bride of the Wind ― which features him and Alma lying alongside one another in a loving embrace.

On the other hand, the relationship became too burdening for Alma, as she felt smothered by Oskar, whose obsession with her grew out of proportion.

She decided to leave him, and as one might guess, he didn’t cope too well with the breakup. 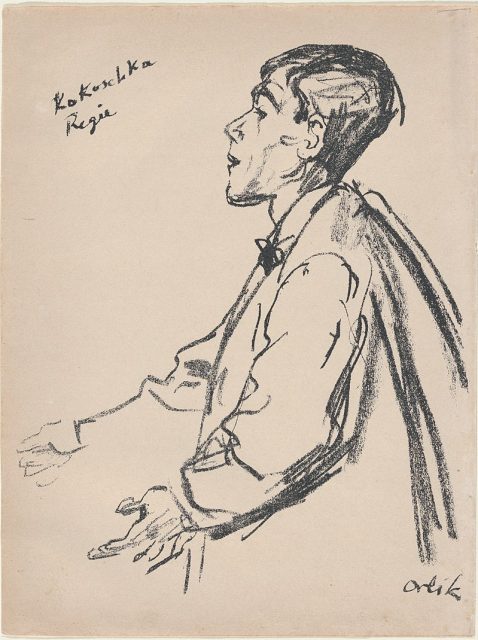 It started with the usual ― excessive drinking, depression and proneness to scandals. However, their breakup came in the worst of times ― the First World War was heating up, and the Austro-Hungarian Empire needed volunteers to fill in the ranks.

Apparently the idea echoed with the heartbroken painter, who decided to join an Imperial Dragoons’ Cavalry Regiment in 1915 and proceed onto the Ukrainian front. Warfare must have seemed so romantic to him at the time, although the reality almost cost him his life. 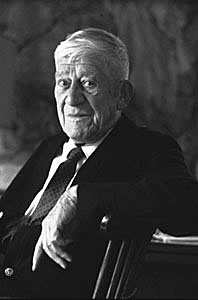 Soon after his arrival, he was critically injured by receiving a bayonet to the chest and a bullet to the head. Miraculously, he survived the ordeal and after a treatment in Dresden, Kokoschka was once again sent to the front, this time to Italy.

During this time Alma Mahler restarted her relationship with Walter Gropius, who also served during the war, and the two got married during one of his leaves. They would go on to build a family with two children. 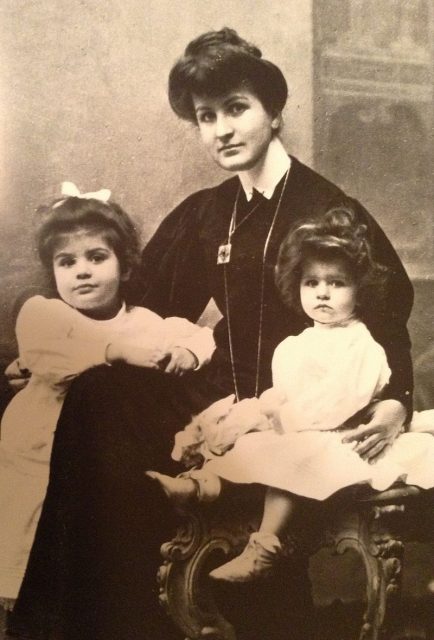 Alma Mahler with her daughters Maria (at left) and Anna (at right), cabinet card photo c. 1906.

As for Oskar, the present was bleak. In 1916, he was wounded once again and sent to Dresden for the second time. On this occasion, the doctors noted that the artist turned soldier was struggling with mental issues as well, which prompted them to delay his release until full recovery.

Luckily for Oskar, the war ended in the meantime.

He returned to Vienna in 1918, still stricken by the loss of his loved one. Upon his return, Kokoschka learned of Alma’s second marriage, which shattered his hopes of ever winning her back.

He responded by employing one Hermine Moos, a German dollmaker residing in Austria, with a particular task. 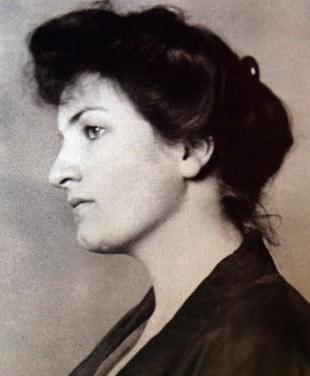 What he asked from Moos was indeed a strange way of coping with abandonment issues. He ordered a life-size mannequin of Alma, with instructions that went beyond reasonable. As featured in one of his numerous letters to the seamstress, Kokoschka described in detail both the physical traits of his former lover, as well as the feeling she aroused in him:

“Please permit my sense of touch to take pleasure in those places where layers of fat or muscle suddenly give way to a sinewy covering of skin. For the first layer (inside), please use fine, curly horsehair; you must buy an old sofa or something similar; have the horsehair disinfected. Then, over that, a layer of pouches stuffed with down, cotton wool for the seat and breasts. The point of all this for me is an experience which I must be able to embrace!” 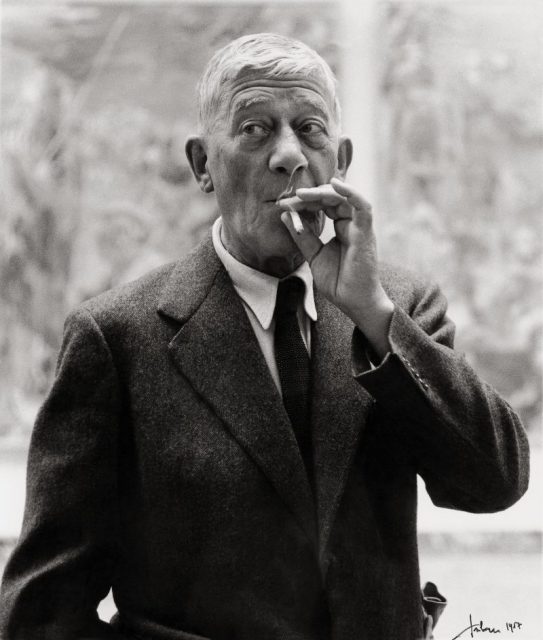 After numerous interventions and alterations, the client was pleased with the final product. Things went from bizarre to crazy from that point on. The painter ordered his servants to spread rumors and gossip about the doll, regarding her as a living woman.

He would often ride in the carriage together with his artificial wife, so that he could be seen publicly in the presence of a lady, implying that she was indeed real.

He continued producing portraits with the doll serving as a model, which probably proved convenient. However, in every other role, the mannequin utterly failed to replace Alma, the charismatic femme fatale of the Viennese art scene. 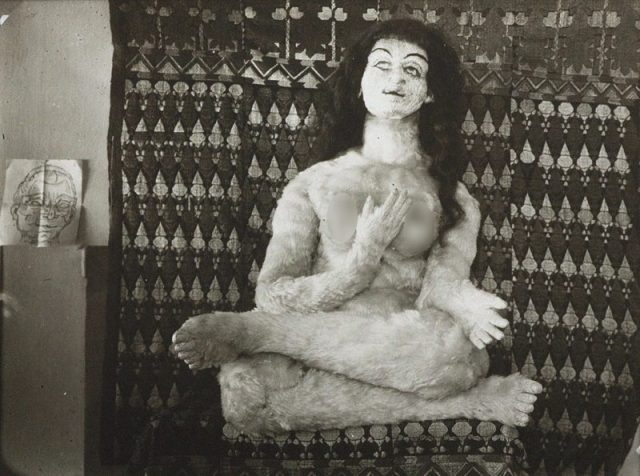 Despite his best efforts, it soon became known among his friends that he was living with a life-sized replica of Alma Mahler, and after some reasoning, he decided it was best for him to end the perverse relationship with a unanimous object.

But getting over Alma wasn’t going to go down without a proper celebration.

So Kokoschka organized a night of Bachannalias with his friends, getting drunk beyond reason. 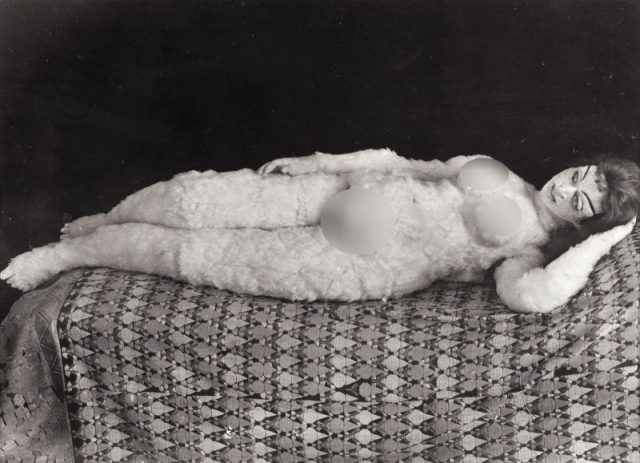 In a fit of intoxicated rage, the artist took the doll, seated her on a chair in his garden and spilled wine all over her.

To complete the ritual, he wielded an axe and finally decapitated the mannequin lookalike, leaving it headless, on a chair, in his garden.

Since this performance marked the climax of the party, the painter went to bed, falling instantly to sleep. The following morning he was in for a surprise. Local police raided his house in search of a bloody, headless and naked corpse of a woman that seemed to be exhibited in the garden.

Read another story from us: The Troubled, Naked Painter of the Lost Generation in Paris

Hermine Moos creation apparently was very convincing, although the whole case was abandoned after Kokoschka explained the situation in the midst of what must’ve been the worst case of hungover awakening ever.