While the Kathmandu Valley’s most prized possessions are the palaces and shrines which survived from the period of the Malla Dynasty, another gem definitely worth mentioning is a complex of seven arch vaulted brick buildings, built in the 1970s, which now house the Taragaon Museum.

The museum was founded in 2014, in what was once a hostel residence of the Hyatt hotel in Kathmandu, intended for foreign experts who swarmed the isolated country after its opening to the world in the 1960s.

The initial interest came with the incentive of Angur Baba Joshi, a Nepalese social and woman rights activist, who developed a concept in the 1960s of introducing Nepal to the world by promoting its cultural heritage, for the country was usually perceived by the West as part of India. 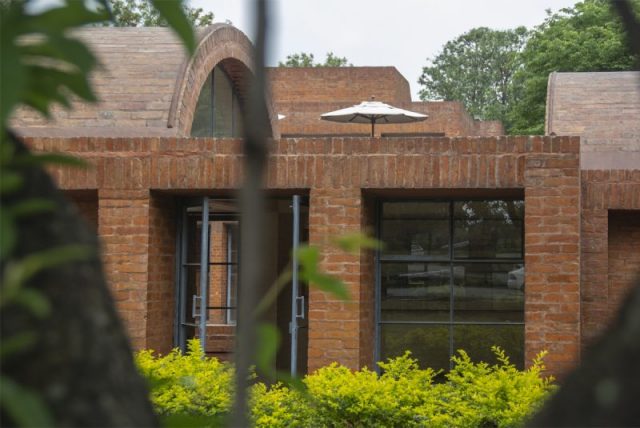 Joshi, who studied in England, found tourism a useful tool to represent her county to the world, and by doing so she helped make Nepal more visible in international circles. 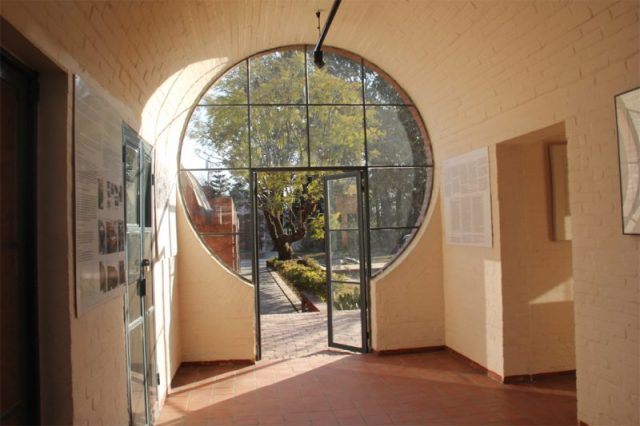 She decided to invite a number of artists and scientists who would be willing to explore and report on the “Hidden Valley”, as Nepal was known to foreigners before the opening.

For the occasion, an Austrian architect named Carl Pruscha was hired to construct a hostel adapted for the needs of various foreign professionals who came from all walks of life. 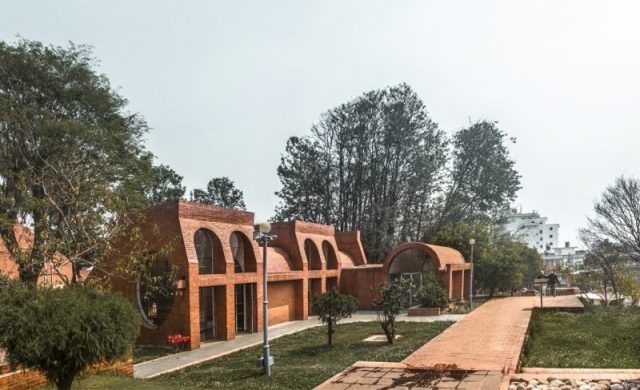 In a 2014 interview for the Nepali Times, the aging Austrian architect recalled his design decisions quite vividly:

“External influence of concrete architecture started to dominate new developments in the Kathmandu valley, so it was my concern to remember that brick was and could further be the principal building material for the valley.”

Pruscha would take part in other projects regarding the urban planning of Kathmandu, which took place in the following years. 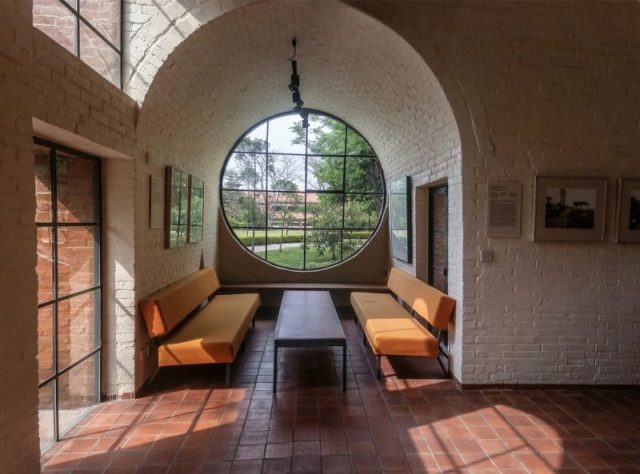 As for Nepal in general, after the 1960s, it became a must-see for the world travelers of the West, who developed a growing interest for South Asia.

Watch 6 famous landmarks hiding something from the public:

The foreigners who brought with them influences from their own countries created a melting pot of cultural exchange which continues to this day. Therefore, there is an entire legacy of the years of fruitful cooperation and discovery ― all of it exhibited in the Taragaon Museum. 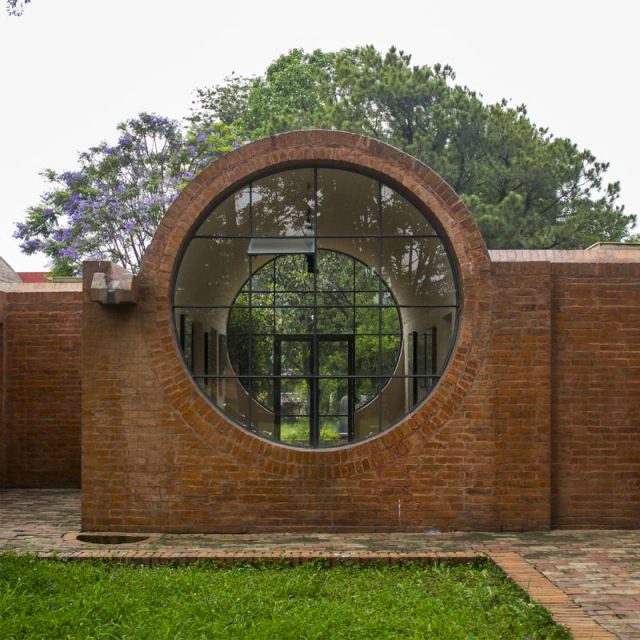 According to their website, the museum is dedicated to “50 years of research and cultural heritage conservation efforts of foreign artists, photographers, architects and anthropologists on the Kathmandu Valley during the second half of the 20th century.”

Furthermore, it is a celebration of modernist architecture, as it is located in a unique building complex and holds documents and original photographs of the construction boom which took place after the isolation period.

A brainchild of Arun Saraf, the man behind the Hyatt franchise in Nepal, it was transformed from a hostel that lost its purpose into a marvelous shrine dedicated to preserving the work of numerous scientists, cartographers, artists and photographers ― all of whom had found the inspiration for their work in this beautiful landlocked country, tucked away in the Himalayas.

The Permanent Collection of the museum includes a number of 18th and 19th century engravings, watercolors, photographs, and various sketches belonging to both architects and artists who took part in visual documentation of the developing urban landscape. 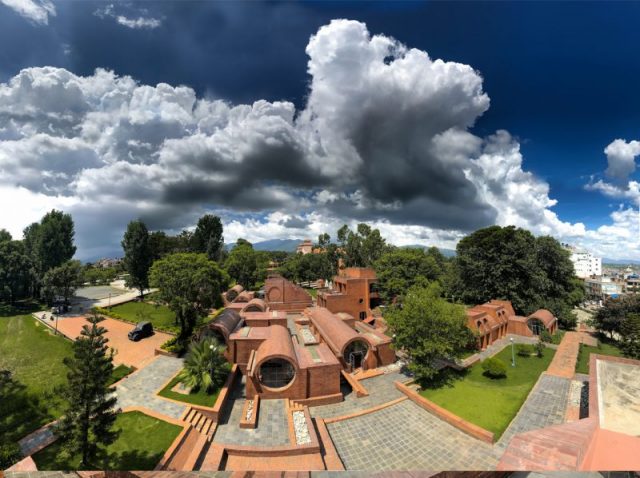 Apart from the regular exhibition, there is also a Contemporary Art Gallery, Event Hall, and two outdoor Amphitheaters, altogether spanning over 35,000 square feet of hotel grounds. These additional facilities serve to host a variety of events and welcome artists from all over the world.

Read another story from us: The Bizarre Mysteries and Conspiracies of Denver International Airport

Told through visual storytelling made by expatriates whose eyes were some of the first to see the isolated mountain kingdom, the exhibition offers a unique insight into what was until 2008 the last Hindu monarchy in the world.