A rare edition of the Bible, deemed to be at around 1,200 years of age, was reclaimed from an antique smuggling network in Turkey. The smugglers were intercepted by a Turkish anti-smuggling patrol, deployed by the government in a south-eastern province of the country.

The biblical scripture was written on only 34 pages, but what makes the copy special is that its pages are made of leather and contain gold-encrusted religious motifs, reports the Independent.

On the front side it has a golden Crucifix, and on the reverse side – a Star of David. The Bible reemerged in a fragile condition and is due to undergo further examinations by experts. 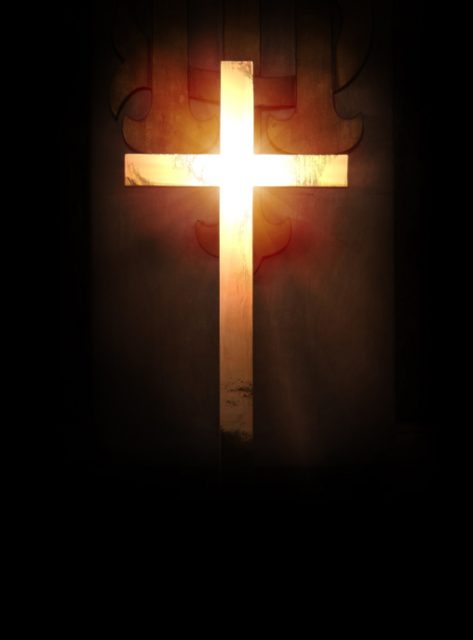 A glowing cross standing on an altar in an English church

“An anti-smuggling team on Feb. 4 seized the Bible, said to be only 34 pages long, with gold lettering on leather, in the city of Kayapınar, said the southeastern Diyarbakır governorship in a statement,” reported Turkish news outlet Hurriyet Daily News.

The Bible was reclaimed as “three suspects were attempting to sell it,” and a total of “six suspects were detained over the incident.” The action was caught on video.

The three suspects were trying to sell the ancient volume in a shoe store, but they quickly came under suspicion since they were trying to bargain with a book that has religious content. 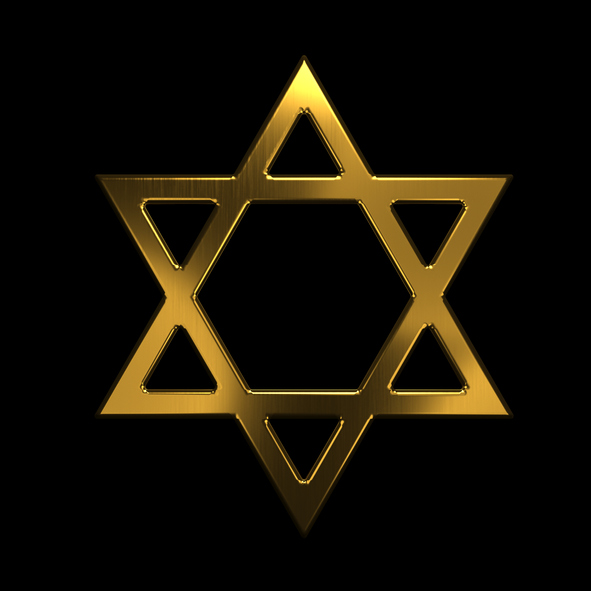 The front of the Bible is illustrated with a golden Crucifix, and on the reverse, a Star of David

As various news outlets note, the rare Bible edition is only the latest of stolen artifacts that in recent years have been carried along smuggling routes through Turkey and toward western countries. Many of these lost artifacts originate from neighboring and war-torn Syria.

No information has been so far shared regarding who the Bible’s original keeper might be. The sacred book could have been stored in a church somewhere in the region — perhaps in the city of Damascus, or Antioch — as Christianity is one of the religions that has deep roots in this part of the world. Or it is possible the book was kept by a local family of Christians before being stolen. 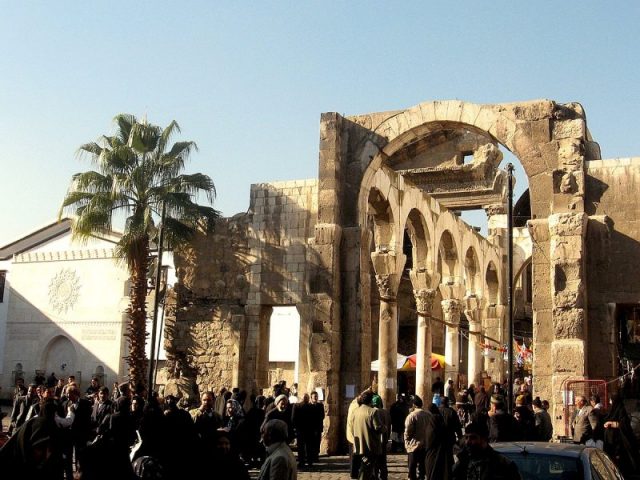 The Temple of Jupiter in Damascus. Photo by Ai@ce CC BY 2.0

Turkish officials have been trying for some time now to address the ongoing issue of smuggling of significant cultural and religious items. Had this rare copy of the Bible not been saved, its end would have been familiar: sold and lost to the international antiquities black market.

As a key country in between Europe and Asia, Turkey has in the past intercepted smugglers carrying plunder from countries other than Syria, such as Libya and Iraq.

Besides usage of anti-smuggling patrols, other measures taken by Turkish officials include a published list of items known to have been stolen. Any interested party who might want to buy an item listed as missing is advised against taking any such action. 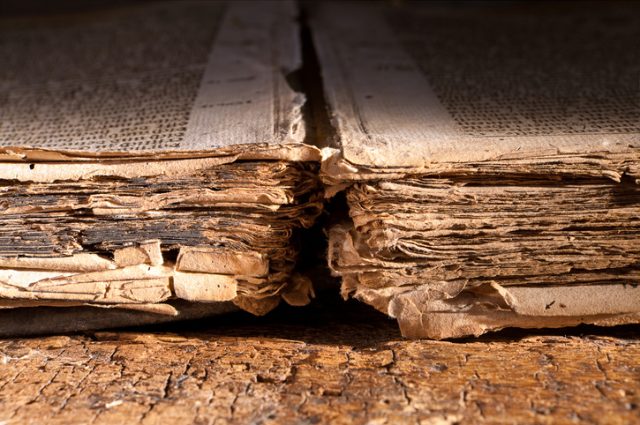 Looted antiques from the Near East are commonly smuggled via Turkey or Lebanon, then on to Switzerland, Germany, or the UK. Illegal antiques trading has been cited as a major income source for groups such as ISIL.

Ideally, any retrieved artifacts from smugglers are to be consigned back to the party they originally belonged to. This is not the first time Turkish anti-smuggling teams have managed to claim back valuable, religious books from groups of smugglers in the area.

In another effort in December 2018, authorities recovered six copies of the Bible, all of them handwritten in Hebrew and containing decorative motifs on the covers. The historical artifacts were traced to the southern Turkish province of Hatay, also very close to Syria, where there is an existing Jewish community.

Read another story from us: Museum of the Bible Purchased Fake Fragments of the Dead Sea Scrolls

A recent case from Scotland highlights that no corner of the world is spared from thefts of sacred scriptures. In June 2018, an authentic and old copy of the Bible went missing from Kirkmaiden Old Parish Church near the village of Drummore in the south of Scotland. The Bible was taken while the church was open. The copy is also considered rare since it contains a misprint.