Today we think eating utensils are just an ordinary part of our culture, and not an interesting one for that matter. Knives, spoons and forks are used throughout the world, even though some countries still stick to chopsticks. Nonetheless, the utensils we use today have lengthy histories and many interesting stories attached to their acceptance as a cultural norm.

Spoons and knives remain a part of our everyday lives for thousands of years; however, the fork is a relatively recent invention on the grander historical scale. 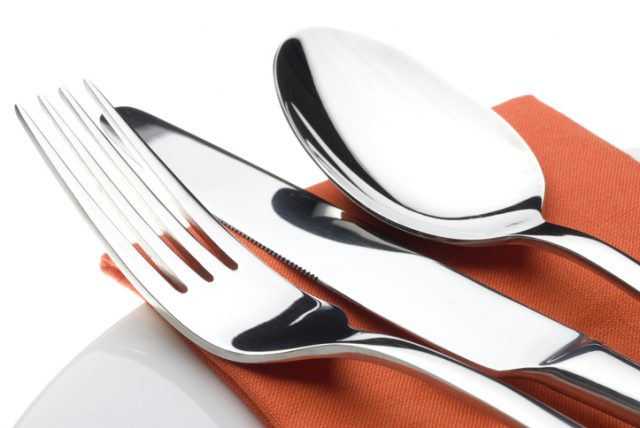 Our familiar cutlery set looked quite different in the past

Spoons originated during the Paleolithic time. Our prehistoric ancestors were regularly using primitive spoons in form of shells and chips of wood. By looking at the names used by different cultures for this utensil we can grasp which type of spoon is used in different parts of the world. 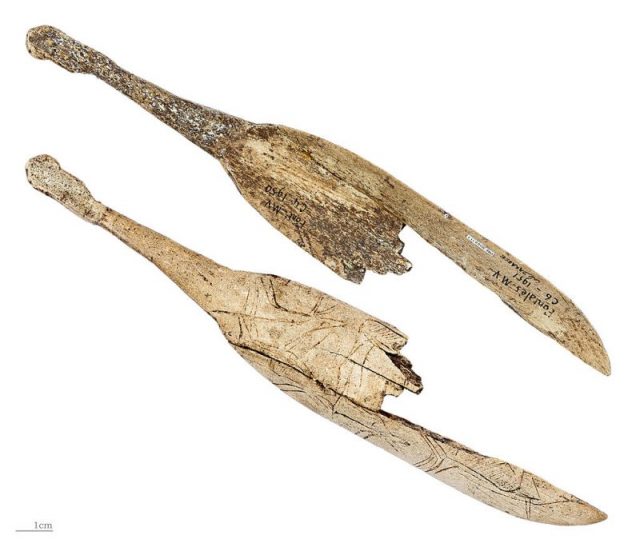 Upper Magdalenian culture spoon (between 13,500 and 12,000 BP) from the Prehistoric site of Fontalès, France. Photo by Didier Descouens CC BY-SA 4.0

Latin and Greek words are derived from the noun cochlea that signifies the spiral shell. This, of course, indicates the ancient Greeks and Romans included shells into their everyday eating habits. On the other hand, the Anglo-Saxon word spoon originates from spon which means chip of wood.

We started using spoons crafted from metal much later. In medieval times they were made from precious metals and were exclusively used in the courts and among nobility as they were extremely expensive. However, by the 14th century spoons were made from pewter which made them easily accessible to the citizens regardless of their social status. 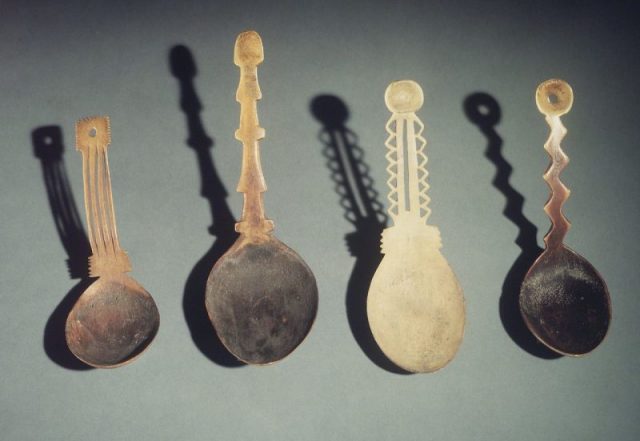 Knives were versatile objects, likewise used throughout prehistoric times. They were used for eating, as well as for hunting and crafting. The knives that were most commonly crafted were pointy and their tips were sharp.

In 17th century France King Louis XIV banned the use of these types of knives and declared the new ones should have a ground-down tip. It could be that the sight of people using knives as a toothpick was not an exceedingly pleasant sight on the court. 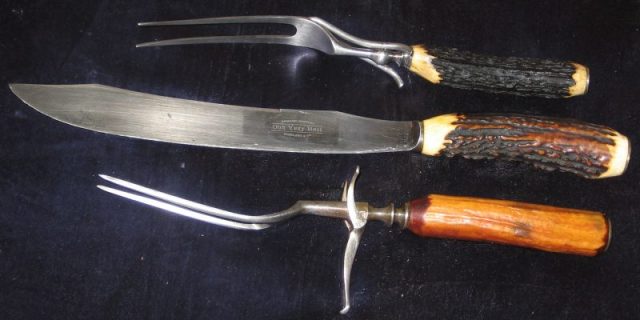 The story of the fork is much rockier and turbulent. Its history is not very long. By looking at its evolution we can learn how the table manners changed throughout time and learn much more about the evolution of our culture in general.

Egyptians, Romans and Greeks did use a sort of a lengthy fork, but it did not serve for eating. They used it as a cooking utensil, while they relied on spoons and knives for consuming the food. 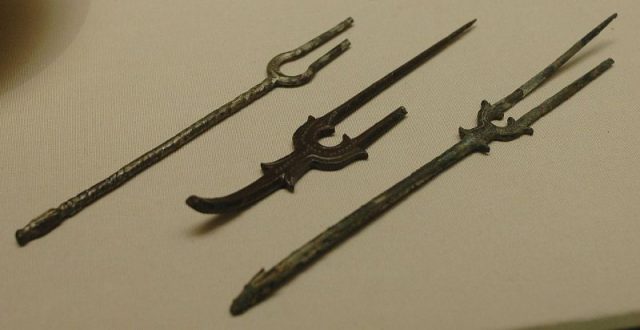 Bronze forks made in Persia during the 8th or 9th century

Forks in their present form only started to appear in the 7th century in the territories of the Middle East and Byzantine Empire. By the 10th century they were common among wealthy families. However, in the rest of Europe they were absent, people preferred to use their natural forks — fingers and knives.

In 1004 the Greek niece of the Byzantine emperor used a fork at her wedding ceremony in Venice. Her act outraged the people attending the wedding, and she was seen as vain and decadent. When she died of plague the clergy was convinced it was due to her sinful extravagance.

A few centuries afterwards the fork became widely used in Italy. Catherine de Medici brought a handful of them to France in 1533 upon marrying King Henry II. Forks naturally started to spread throughout Europe by alliances made between noble and royal families and by curious travelers who reported what they witnessed on returning home. 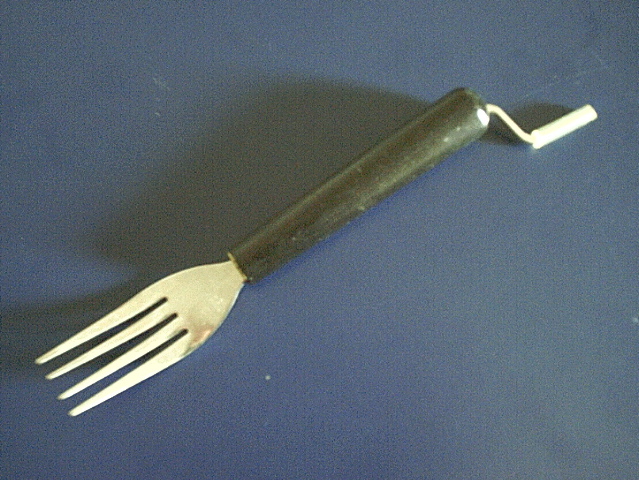 So, an Englishman Thomas Coryate started using the fork after a trip to France. People did not take it seriously at first, but soon when the usefulness of this utensil was recognized many more people started to want forks on their table.

Read another story from us: Beautiful Home Decor Made From the Golden Gate Bridge

America witnessed the widely accepted use of it first in 1850, which marked the completion of fork colonization of the western world.