During the years when the American colonies were moving toward demanding independence, men from all walks of life were finding their willingness to fight. One of those men was Dr. Joseph Warren. Warren was many things during the course of his life: a physician, a political leader, a mason, and a soldier.

He was the leader of the revolution in Boston and a moving force that helped shape the nation as it came to be. He was born in 1741, to a family that had been living in Massachusetts for around 150 years by the time of the Revolution. 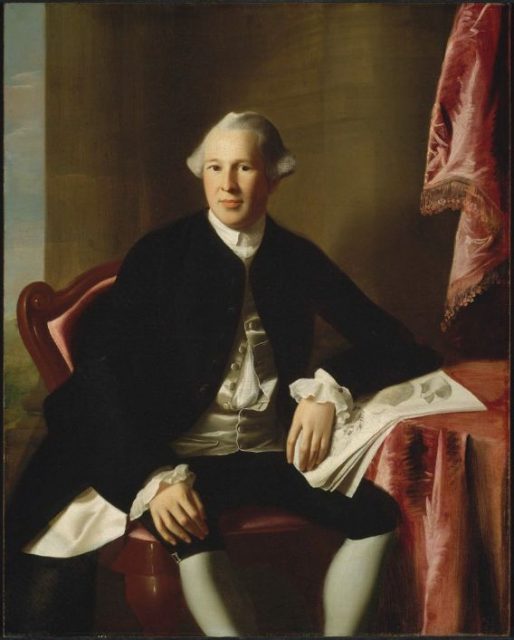 He went to Harvard University and became one of a string of revolutionary leaders who graduated from that institution in the pre-war days, joining such great thinkers as John Adams, Samuel Cooper, John Hancock and Sam Adams, according to the US National Library of Medicine.

Upon graduating, Warren started apprenticing with a local physician, not only learning the ways of medicine, but also absorbing the colonial truism that people in the medical profession had a responsibility to protect the public’s well-being in any manner they could, from working in public clinics to interacting with Boston’s elite and its political leaders. 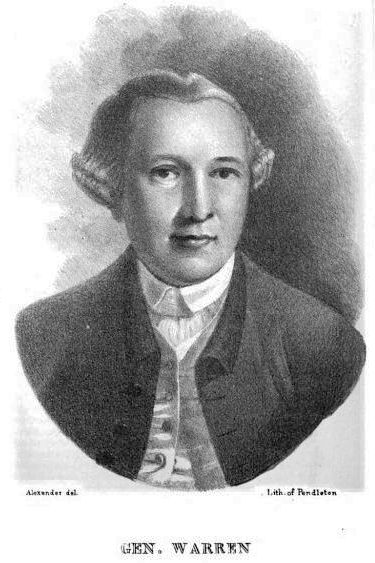 It was his contact with the latter that led to his becoming involved in the greater world of politics. He became a Freemason, joining and eventually becoming the Grand Master of St. Andrew’s Lodge at the young age of 28, according to History.com. The Lodge was headquartered in the Green Dragon Tavern and included members such as Paul Revere, Samuel Adams, and other members of the Sons of Liberty. 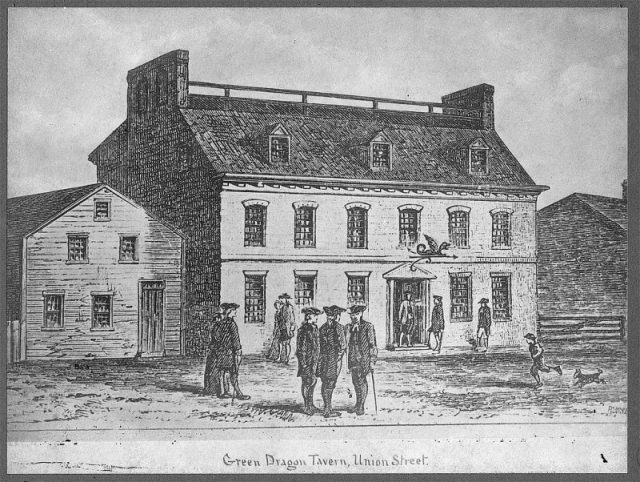 By 1772, Warren had been named “Grand Master of Masons for the Continent of America” by the Grand Master of Scotland, which is somewhat ironic considering that it was through the Masons that he was able to develop an extensive network for the purpose of gathering intelligence and political standing.

Joseph Warren was becoming a public figure long before 1772, however. He first began to gain recognition in 1766, when he began writing against the Stamp Act, which was the first internal tax the British Government imposed on the colonists. 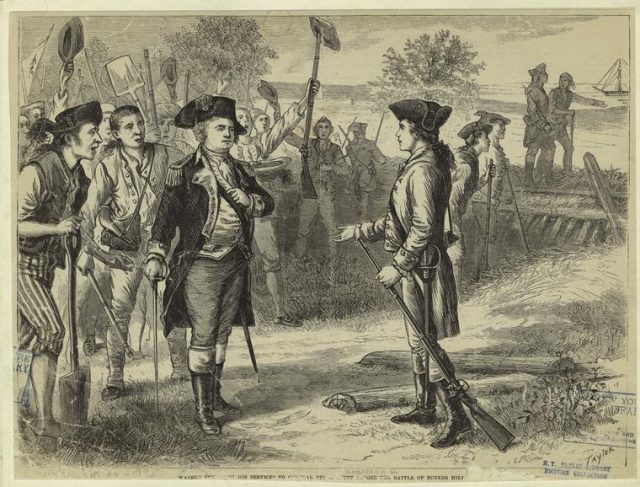 His ties to the Sons of Liberty really began to develop at about the same time. Because his medical practice gave him entrance to places at all levels of society, and he was respected by all, he had access to people all over the area, and they were inclined to pay heed to his words.

After the Boston Massacre in 1770, city leaders would give speeches on the anniversaries of the incident. In 1772, the featured speaker was none other than Dr. Warren. 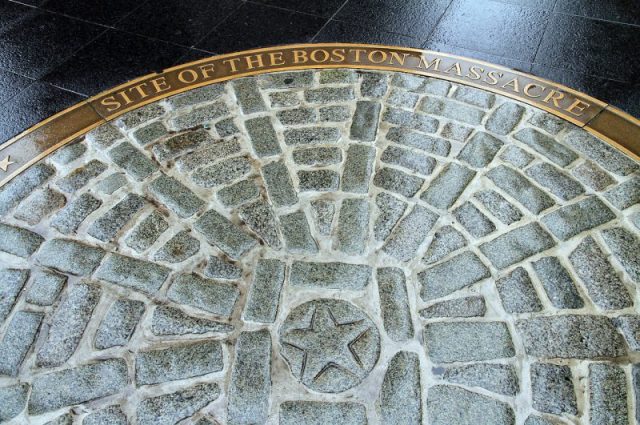 It was perhaps the first time that he personally and publicly spoke out about the colonists’ grievances with the British Government and the need to be free of it. He spoke again on the anniversary in 1775, wearing a toga as a symbol of democracy.

That time, he spoke to a larger audience and made his point even more forcefully, making references to taking action which might even result in bloodshed. That time his speech was also watched by many British soldiers, and even officers, who were hoping to intimidate him. Dr. Warren, however, remained undeterred. 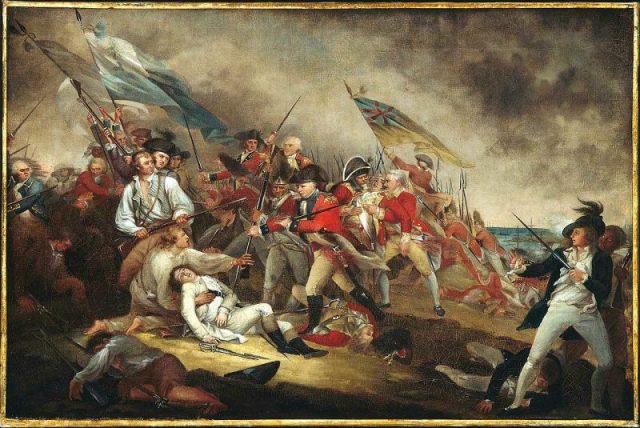 In the aftermath of the Boston Tea Party, which occurred in December 1773, the British government passed a law that the colonial patriots referred to as the “Intolerable Acts”.

The Acts closed the port at Boston until restitution was made for the tea that was lost. In response, the colonists of the county agreed to a set of resolutions against the Acts, noting that there was no obedience due to them.

The document was called the Suffolk Resolves, and its author was Joseph Warren.The document contained a radical response to the Intolerable Acts, outlining things like a boycott of British goods and calling local militias to prepare for armed resistance. 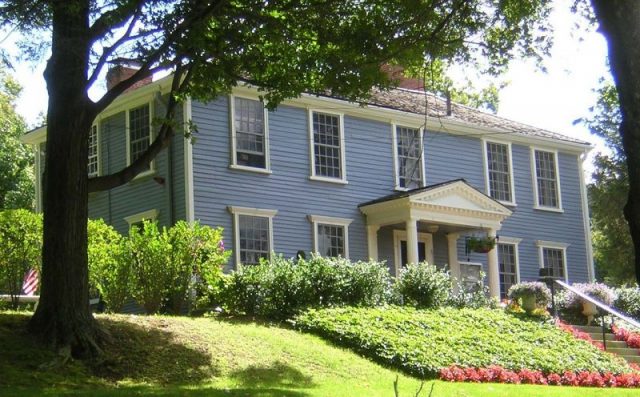 The completed text of Suffolk Resolves was carried to the Continental Congress in Philadelphia, in May 1774, by none other than Paul Revere, and they were overwhelmingly endorsed by that body, bringing the colonies a large step closer to revolution. That wasn’t the first time Dr. Warren had entrusted Paul Revere with a critical task.

In the middle of April, he received word through his intelligence network that British troops intended to cross the Charles River and seize the militia’s supply of cannons and ammunition from where they were stored in Concord. 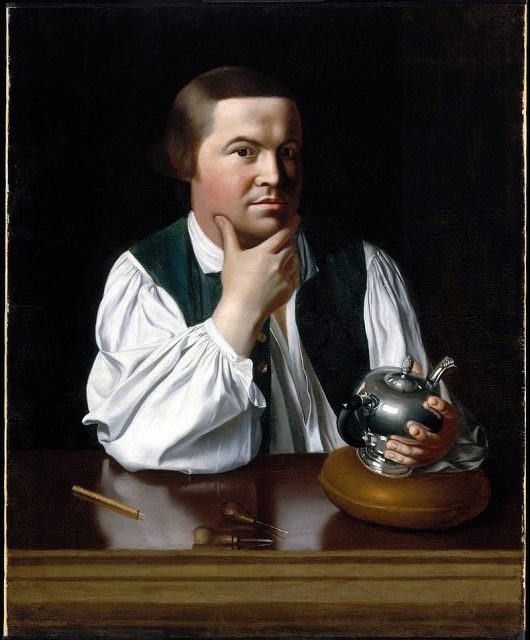 General Gage, the British Commander, also expected to be able to capture Sam Adams and John Hancock in nearby Lexington, making an even more powerful statement about the fruitlessness of colonial rebellion. The need to spread the word about these plans is what prompted Dr. Warren to send out his two messengers, one by land, and one by sea, ordering Paul Revere’s famous ride through the countryside to alert the locals.

He was one of the rebels who were harassing the British troops the next day as they tried to execute their plan, and his role in the entire exercise led to him being named the president of the provincial congress, effectively making him the head of the rebellion for the colony. A couple of weeks after his election as president, the provincial congress made him a Major General. 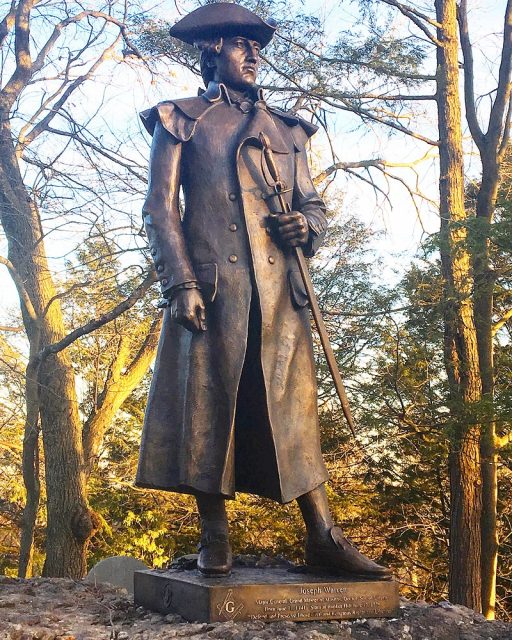 The British were under siege in Boston following the failed attacks at Lexington and Concord, but the rebels needed more resources to force the British out of the city.

Benedict Arnold told Dr. Warren about Fort Ticonderoga in New York which wasn’t heavily protected and had a sizable armory with cannons. Dr. Warren ordered Arnold and his troops to attack the fort and obtain the weapons. The attack was successful, and the cannons were instrumental in removing the British from Boston in 1776. Unfortunately, Joseph Warren didn’t live to see the effective removal of the British from his city. 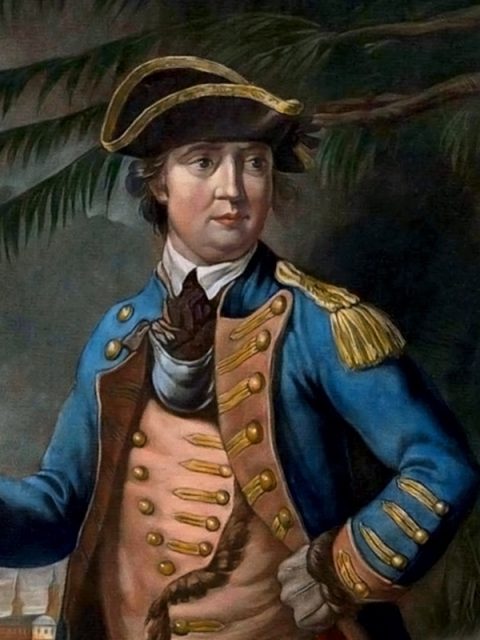 Just days after his appointment as a major general, he volunteered to join the militiamen who were defending Breed’s Hill (often mistaken for the Battle of Bunker Hill). Without military training or experience, and against the advice of the generals there, he took up a musket and put himself at the front lines of the soldiers defending the barricade against an entire British army. He had earlier had a premonition of his end and declared to Betsey Palmer, “Come, my little girl, drink a glass of wine with me for the last time, for I shall go to the hill tomorrow and I shall never come off.”

Joseph Warren died of a gunshot wound to the head while he was acting as part of the covering force helping patriot militia escape the British troops. It was a truly heroic action. After the battle, the British buried him in a shallow grave, and it was nearly a year later that patriot forces were able to exhume his body and have it moved to Boston.

Read another story from us: Why the True Founder of America’s Industrial Revolution Isn’t in the History Books

Paul Revere identified Dr. Warren’s skull himself, recognizing his own silverwork in Warren’s mouth. The body was moved again several times before finally coming to a permanent home at Forest Hills Cemetery in 1885, more than 100 years after his death. Many contemporaries of Warren considered that if he had lived, he would have become the first President of the United States instead of Washington. Sadly, we shall never know.