Where Does the Phrase “OK” Come From?

There is one word in American English that has the distinction of becoming ubiquitous throughout the world. But is it a word? OK, O.K., or Okay? It can be used as an adverb, an adjective, a noun, a verb, and an abbreviation.

OK can mean approval, agreement, or less than the best. It is also the abbreviation for the state of Oklahoma. It is used by just about every language on earth on a daily basis and everyone constantly sees it on electronic devices. But where did it originate?

The origin of OK was very elusive for quite some time. It was reportedly adopted from a variety of places: the Native American Choctaw tribes’ “okeh,” a rum from Puerto Rico called “Aux Quais,” Scotland’s “och aye,” from the Latin “omnes korrecta,” from the Haitian port “Aux Cayes,” from Cajun French’s “au quai,” from Greek “όλα καλά” (olla kalla), and a few others.

The origin was almost the holy grail of etymologists until Allen Walker Read solved the problem. He found that OK was first written in March of 1839 in the Boston Morning Post in reference to the Anti-Bell-Ringing Society passing through Boston on their way to New York. 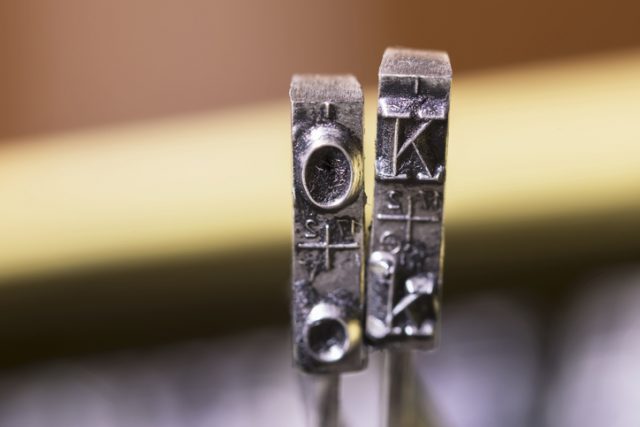 According to American Heritage Dictionary, at the time there was a fad going around to intentionally misspell words or reduce words and phrases to initials as a joke, and, to make it even funnier, the initials were sometimes mixed up. OK was used as an abbreviation for “all correct” or “oll korrect”.

It was made popular during the presidential campaign of Martin Van Buren in 1840. Van Buren was called “Old Kinderhook,” referring to his place of birth in Kinderhook, New York, and the initials O.K. were perfect for him. 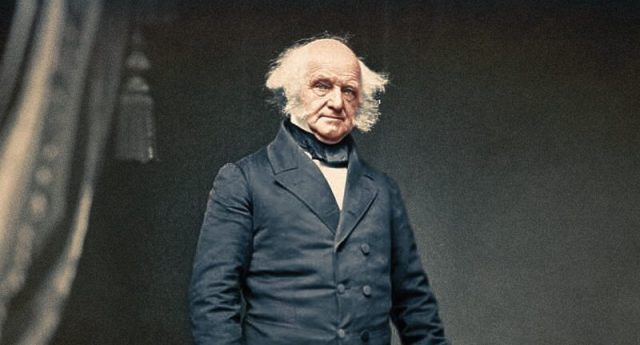 Read was an author and English professor at Columbia University who published a series of articles in the quarterly academic journal of the American Dialect Society, American Speech, published by Duke University Press in 1963 and 1964, regarding the first use of OK. He was born in Winnebago, Minnesota in 1906, the son of a college teacher.

He served as a consultant on many dictionaries, and, when the magazine Consumer Reports asked which he preferred, he stated, “The great danger in the use of dictionaries is that they may come to be thought of as straitjackets that prevent the swinging, free enjoyment of the mother tongue.”

He continued in Magazine Word Study in 1965 with “Standards are a personal matter, and any attempt to impose them on others is fraught with great danger. Anyone who tries to defend ‘the treasure of our tongue’ should recognize that a valuable part of the treasure is the colloquial element, localisms and slang.” 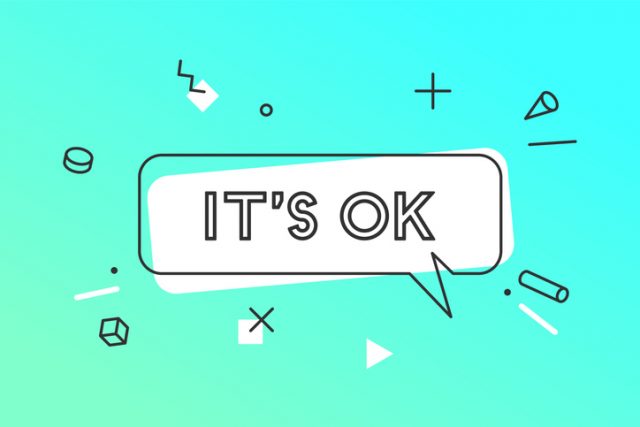 Read was also responsible for finding that “the Rockies,” the US midwestern mountain range, was originally called the Northern Andes but was also called by such names as Stony, Shining, and Enchanted, but the Rockies stuck. Read also claimed, according to the Los Angeles Times in 2002, that Ronald Reagan took the perfectly fine term of “liberal” and made it into something dreadful.

He discovered that the term “Dixie” was from an 1850 minstrel show held in New York City, and the term “blizzard” to describe an extreme snowstorm was from an Iowa man who used it in a local newspaper in 1870. 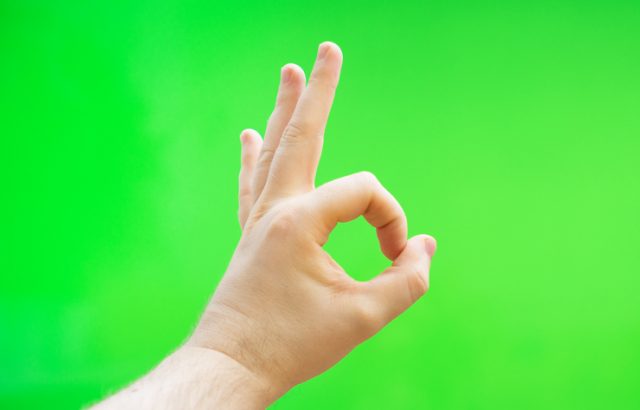 According to the New York Times, he also discovered the use of the word “podunk” was from a Native American word for a swamp. Read was working on several long term projects that were never completed before his death in 2002.

One was linked to the change of the meaning of the word “liberal” by Reagan which he called “semantic blockage”, and another, a dictionary of what he called “Briticisms” that explored the terms, “bloke” “chap,” and “lad” and the differences between them.

Read and his wife, Charlotte, the director of the Institute of General Semantics, made their home in Manhattan where Read died on October 16, 2002 at the age of 96, joining Charlotte who had died three months earlier.