The first foreign samurai in Japanese history was an African man who came to the post under somewhat mysterious circumstances. The samurai were the iconic warriors of pre-modern Japan, known for their courage, military skill and dedication. Often known as bushi, these fighters made up an elite, aristocratic warrior class, and were usually devoted to the service of a particular lord, living a life according to a strict code of military ethics.

This quintessential Japanese institution has been largely closed to foreigners throughout history. Although some non-Japanese fighters have been granted the honor of samurai status, it is extremely rare, and the bushi were almost always taken from the local aristocracy.

However, in 1579, an African man named Yasuke caused a stir across Japan when he was named as a samurai by the daimyō Oda Nobunaga. 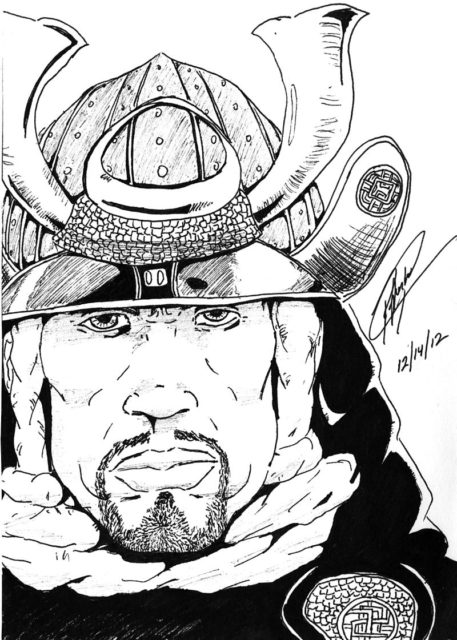 Very little is known of the early life of Yasuke, who first appears in Japanese historical records in 1579. He is noted as being in the service of Alessandro Valignano, a Jesuit missionary visiting Japan, but it is not clear whether he was a slave or simply a man in his entourage.

According to the Jesuit priest François Soiler, who wrote a history of Japan in 1627, Yasuke originally came from Mozambique. However, there is little corroborating evidence to support this claim, and others have speculated that he was born in Ethiopia, the Congo, or even in captivity in Portugal. 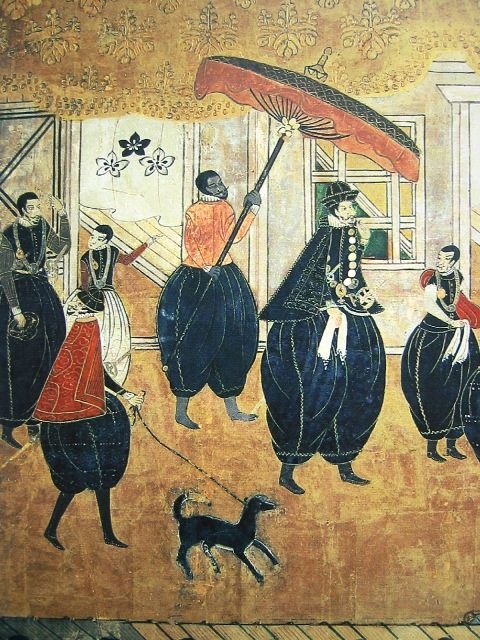 Japanese chronicles report that in 1581, Nobunaga bestowed the rank of samurai on Yasuke. He is said to have been so impressed by the man’s size, strength, and appearance that he instantly promoted him to his service, an unprecedented act that placed an African foreigner at the heart of the samurai military aristocracy.

The Japanese response to Nobunaga’s decision was one of fascination and awe. According to writer Lawrence Winkler, local residents of Kyoto were desperate to catch a glimpse of this strange foreigner that had made such an impression on their ruler, creating a stampede as Yasuke entered the city. However, he soon adapted to this public attention and his new circumstances. 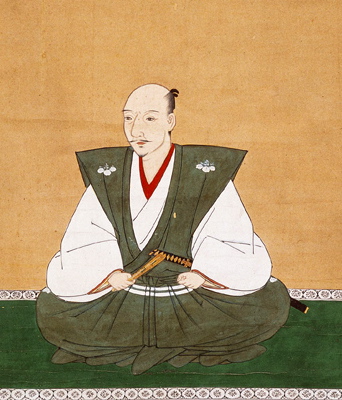 He quickly picked up the Japanese language and integrated well into society, maintaining a close relationship with Nobunaga and enjoying the status that came as a favored warrior of the daimyō.

Nobunaga is remembered as an extremely important figure in Japanese history, contributing to the process of unification that occurred in Japan in the 16th and 17th centuries.

He was an outward looking ruler, and was interested in foreign cultures, technologies and ideas. In addition to allowing a foreigner to join the ranks of the samurai, Nobunaga adopted Western fashions and traditions and developed a keen interest in Western military technologies and strategies. 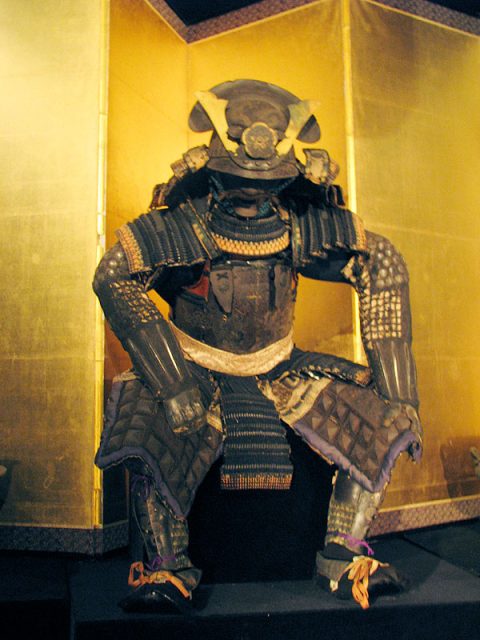 Yasuke was an important figure in Nobunaga’s quest to unify the warring Japanese states under his own autocratic rule. As a samurai in Nobunaga’s service, Yasuke was expected to play his part in the battles that were needed to subjugate the rebel states that were resisting Nobunaga’s rule.

In 1582, Yasuke fought for Nobunaga in the Battle of Tenmokuzan, against the rebellious Takeda clan. They were successful but later that year, in a devastating turn of events, Nobunaga was betrayed by his general, Akechi Mitsuhide. Realizing that the battle was over and his defeat inevitable, Nobunaga committed seppuku, choosing to ritually disembowel himself rather than fall into the hands of his enemies. 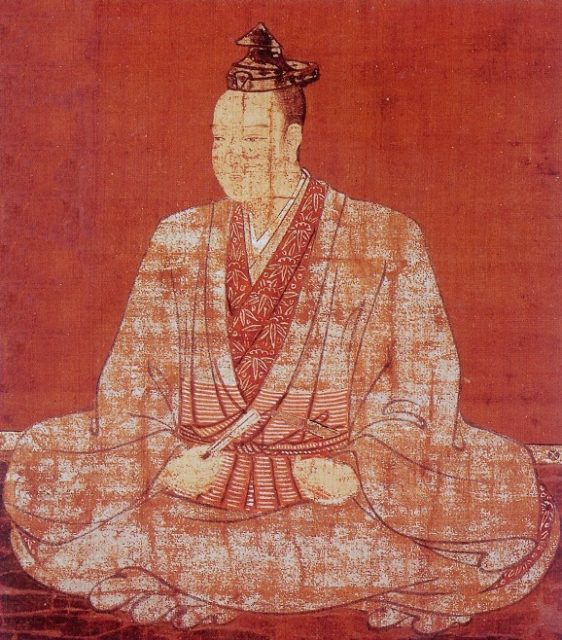 Illustration of Akechi Mituhide, the warlord who spared Yasuke’s life

Just a week after Nobunaga’s death, Yasuke was also defeated by Mitsuhide, when the treacherous general stormed Azuchi Castle. However, Yasuke did not commit seppuku along with the other warriors, instead surrendering to Mitsuhide in the Western style.

Mitsuhide did not share his predecessor’s admiration for Yasuke, and he declared that he was not Japanese and therefore could not be allowed to share their customs, including the act of seppuku. Instead, he sent him to the “Temple of the Southern Barbarians”, a Jesuit church, and removed the status of samurai that Nobunaga had bestowed upon him.

This is the last record of Yasuke’s whereabouts. It is unclear whether he did in fact return to the Jesuits with whom he had first traveled to Japan, or whether another unfortunate fate awaited him as he left Azuchi Castle. 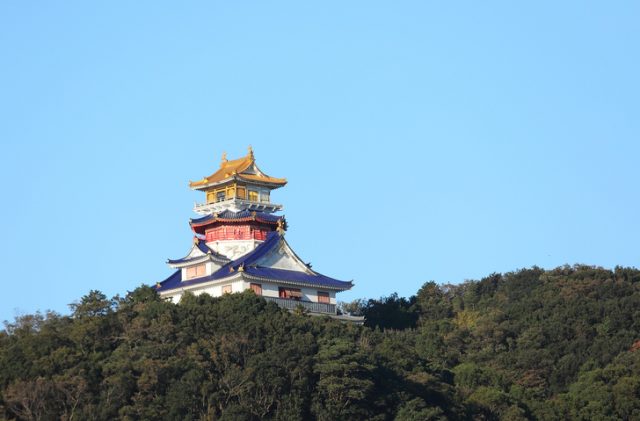 Yasuke participated in an exciting and formative period of Japanese history, occupying a place in the upper echelons of society, and yet we know very little about the man himself, his character, and his fate.

Read another story from us: Samurai Sword Steel to be Used for Cracking Open Asteroids

Although the beginning and the end of his life are shrouded in mystery, the few years he spent as an African samurai have made an important mark on Japanese history and culture, and he is still remembered today, immortalized in popular culture as the country’s first foreign samurai.