The Sound of Music is one of the most popular films of all time. Beloved by generations and still gaining new fans to this day, the 1965 film was directed by Robert Wise and starred Julia Andrews and Christopher Plummer in the lead roles.

It was an adaptation of a stage musical of the same name from 1959 and based on the real-life story of Maria von Trapp, with the film and musical being fictionalized retellings of Maria’s memoir: The Story of the Trapp Family Singers.

The film charts the story of Maria herself, played by Julie Andrews, as she arrives at the home of an old naval officer to become the governess of his seven children. Maria is carefree and joyful, while the officer, Captain Georg von Trapp, is rather miserable and strict. 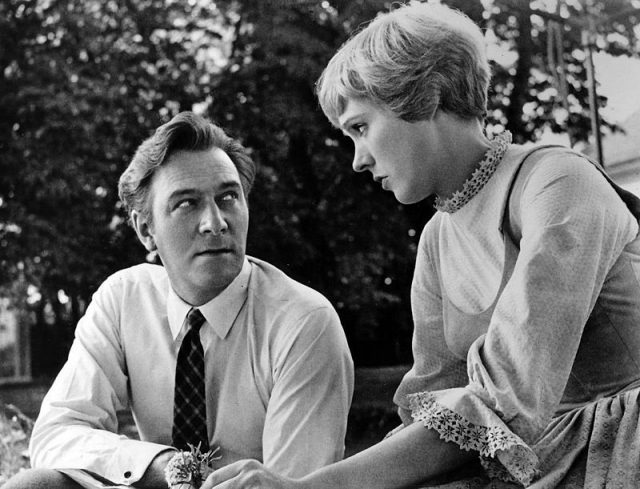 Over time, however, Maria’s infectious enthusiasm and love of music wins the day. She and the captain fall in love and ultimately get married.

It’s a fantastic film that won no less than five Academy Awards and went on to become one of the highest grossing films of the era, breaking and setting numerous records in the process. 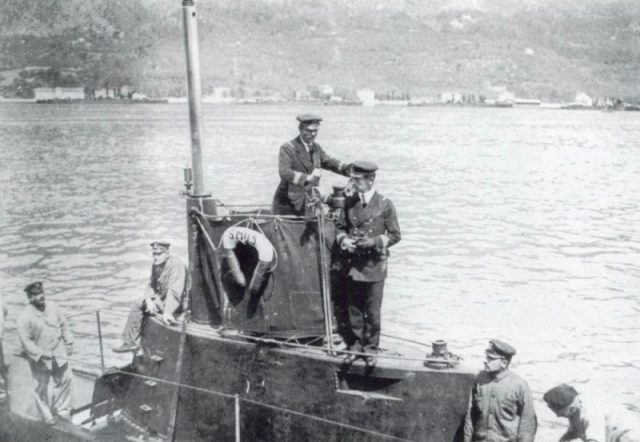 Georg von Trapp on the bridge of a U-5 of the Austro-Hungarian Navy, 1915

Strangely enough, however, the woman who made it all possible, Maria von Trapp herself, was not even invited to the opening night. As reported by The Telegraph, Maria wondered why she hadn’t received an invitation and took it up with the producers, but was simply told that there were no seats left.

This must have come as quite a shock to Maria and is seen by many as a highly discourteous act on the part of the film’s producers. After all, without Maria’s original memoir, the film would never have been made in the first place, so it would only seem natural that she be present for the very first screening. She was, however, invited to the opening night of the 1959 stage musical, composed by Richard Rodgers with lyrics from Oscar Hammerstein II. 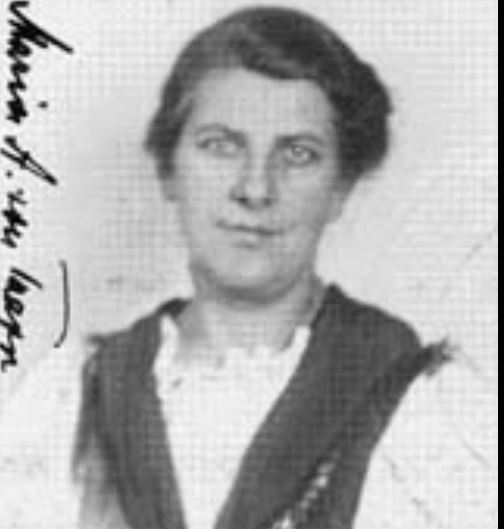 Making the story even stranger is the fact that the producers had previously shown Maria a lot of respect, even providing her with a cameo appearance in the film itself. During the song “I Have Confidence”, Maria can be seen walking by an archway.

She was accompanied by her real life daughter Rosmarie, as well as Barbara, the daughter of Werner von Trapp, and this particular instance is regarded as one of the more notable movie cameo appearances in cinematic history.

Had Maria been invited to the premier of The Sound of Music, however, she might have been a little disappointed with the critical response. Initial reviews of the film were quite poor, with the likes of Judith Crist, writing for the New York Herald Tribute, calling it an “icky sticky” picture aimed at “the five to seven set”, while Bosley Crowther of The New York Times took issue with what he saw as “romantic nonsense” in the film’s plot and the “artificial roles” of the children. 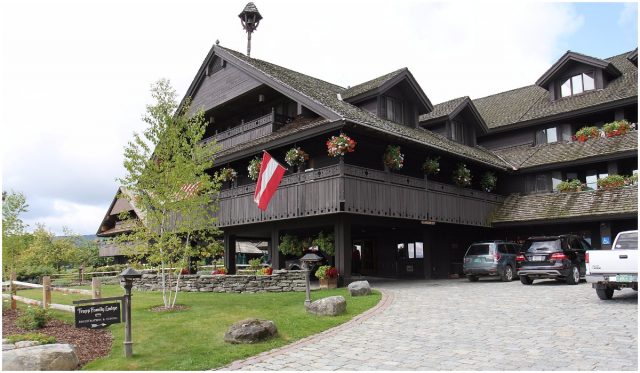 The front of the Austrian-style main building of the von Trapp Family Lodge. Photo by Royalbroil CC BY-SA 4.0

Over time, however, the film proved to be a smash success. It now consistently features in lists of the best movies ever made, is regarded as a timeless classic by many leading movie critics, and has a special place in the hearts of millions of viewers.

Read another story from us: Major Movies which Caused Major Real-Life Headaches

It made over $280 million worldwide, earned numerous awards, is still being talked about today, and it was all based on the true story of Maria von Trapp, for whom the producers seemingly forgot to set aside a ticket on the opening night.

« Towns Called Boring, Bland, And Dull All Joined Forces To Make A Trinity Of Tedium
Chewbacca Actor Passes Away At 74 »