The Founder Of L’Oréal Was A Nazi Supporter

In September 2017, Liliane Henriette Charlotte Bettencourt passed away. As reported by Forbes, at the time of her death she was the richest woman on the planet, with an estimated wealth of around $44 billion, and was also one of the major shareholders of L’Oréal.

A major figure in the fashion industry, Bettencourt was often talked about by the media, but the most sensational and controversial stories regarding L’Oréal actually concerned her father, as shocking reports revealed that he was an anti-Semite, an anti-Republican, and a Nazi sympathizer.

Liliane’s father, Eugène Schueller, was the founder of L’Oréal. He was also a writer and political activist, once making the following astonishing statement in his book, Le révolution de l’économie: “We must rip from men’s hearts the childish concepts of liberty, equality, and even fraternity.” 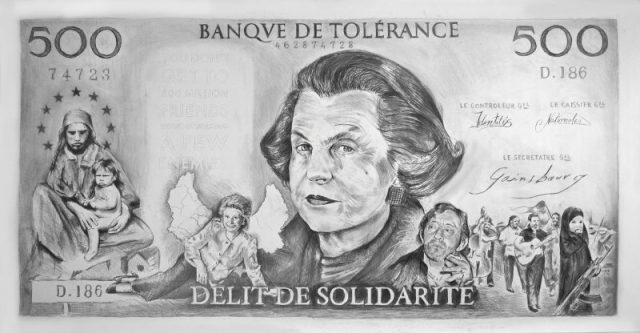 Born in March 1881, in the French capital city of Paris, Schueller studied at the Institut de Chimie Appliquée de Paris. An adept chemist, he went on to work in a laboratory as an assistant, but later took an interest in the beauty and cosmetics industry after being tasked with developing a non-toxic hair dye.

Schueller used his own expertise and academic background to develop a suitable hair dye and then decided to form his own company to market and sell his creation. 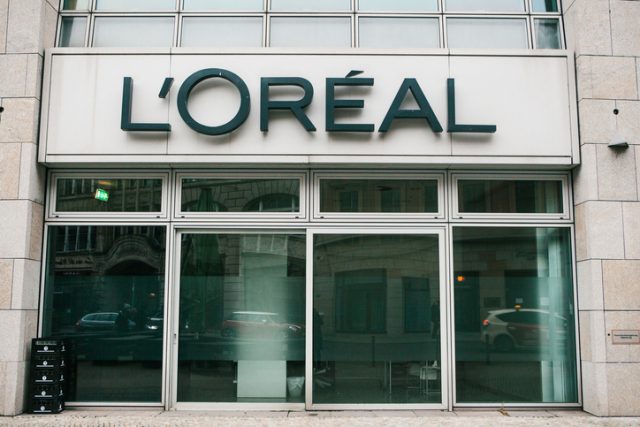 Outside of his scientific interests, Schueller was a keen follower of current affairs and politics. He took a keen interest in socialism and even joined the Freemasons.

Eager to influence the world around him, he made appearances on radio shows and wrote books and articles with the aim of persuading people to adhere to his own ideology.

One of Schueller’s suggestions was the concept of eliminating standard salaries and starting to pay workers based on how productive they actually were. He was a real believer in the idea of intelligent, skillful, hard-working people being rewarded for their efforts and treated with greater respect than the rest. 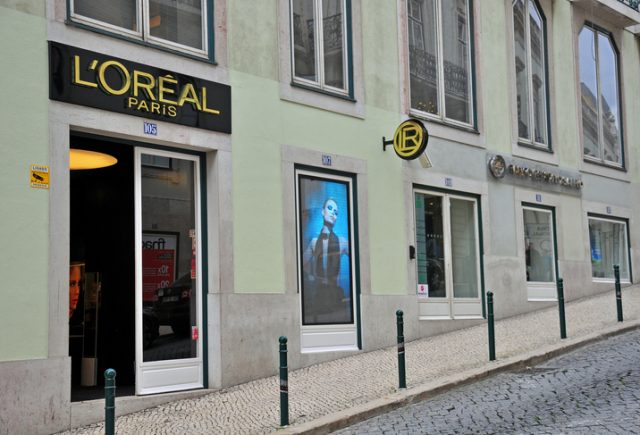 L’Oreal store in the prestigious Baixa district of Lisbon, Portugal on November 23, 2013

As time went by, his political opinions began to evolve, eventually reaching a point where he was in favor of dictatorships.

So, when a Jewish socialist named Léon Blum became French Prime Minister in the 1930s and started talking about five-day work weeks and wage rises for all, as well as paid vacations, Schueller was outraged.

As revealed in the New Yorker, Schueller decided to join forces with ‘La Cagoule’, a very violent, fascist, anti-semitic, and anti-communist group.

With the money raised by his ever-evolving cosmetics empire, Schueller offered to support the group for terrorist attacks like assassinations and bombings, as well as giving them places to meet in his own company offices. 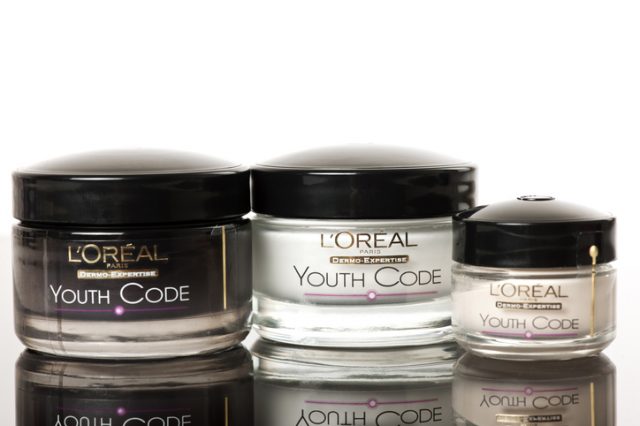 Anti-Wrinkle Day, Night and Eyes Cream studio shoot. The L’Oréal Group is the world’s largest cosmetics and beauty company. L’Oréal Group has its head office in the Centre Eugène Schueller in Clichy, Hauts-de-Seine, near Paris.

Then, when World War II broke out and the Germans occupied France, Schueller was revealed to actually be quite supportive of men like Hitler and Mussolini.

Again, his own political views began to become even more extreme and supportive of the Nazis, with the L’Oréal boss actually becoming friends with Nazi officers and investing in various German companies.

When the war ended, like a lot of people who had sympathized with the Nazis, Schueller paid the price for his actions. In November 1946, he was called into court and charged with collaboration.

However, when the evidence was closely examined, no real records could be found of Schueller helping the Nazis. Instead, witnesses claimed that he had supported the French Resistance and helped to keep Jewish people safe.

The case against Schueller was ultimately dismissed, but many people believed that he had used his own influence and money to feign innocence. Interestingly, in the years following the case, various former members of La Cagoule were given well-paying jobs in Schueller’s company, suggesting that his fascist beliefs were still just as strong as ever.

Read another story from us: Hunter for Nazi Gold Train Finds Renaissance Wall Portraits Instead

Schueller passed away in 1957, leaving his business and his fortune to Liliane, who was his only child. Liliane served as director of the company but never really took an active role with L’Oréal.

She was known for her generosity, donating huge sums of money to the arts, education, and medical causes. Interestingly, however, she married André Betencourt, a politician who was also a member of La Cagoule.

« Seriously: Five Men Unanimously Decide to Stand Underneath an Exploding Nuclear Bomb
Furnishings and Fittings from Titanic Sister Ship Are Going Up for Auction »