Amid Controversy Tarantino Calls New Movie his “Most Personal Film”

The ninth film directed by Quentin Tarantino promises to be one of his most controversial, since Once Upon a Time in Hollywood takes place not only in 1969 but in the period leading up to the untimely ends of Sharon Tate and seven others over two days. In the film, Leonardo DiCaprio plays a fading actor in Western television shows–with Brad Pitt as his stunt double–who lives next door to Tate in the Hollywood Hills.

For five years, Tarantino worked on this story as a novel, before deciding after all to make it into a film. The director of Reservoir Dogs and Pulp Fiction has said that this is his most personal film. In 1966, when he was three years old, Tarantino moved to Los Angeles with his divorced mother and was obsessed with the film business throughout his childhood. He wrote his first screenplay at 14 and dropped out of high school. 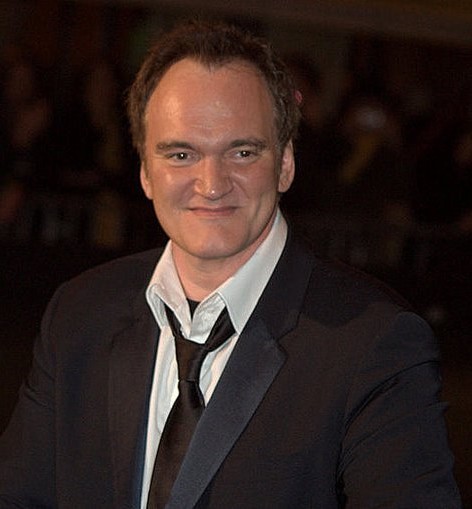 After finishing Once Upon a Time in Hollywood, he had one copy of the script, and he would only allow DiCaprio and Pitt to read it from start to finish while in his house. The film has multiple storylines, much like Pulp Fiction. The title is an homage to Once Upon a Time in the West and Once Upon a Time in America, directed by Sergio Leone, who was a major influence on Tarantino.

The relationship of DiCaprio and Pitt is based on that of Burt Reynolds and stunt man turned director Hal Needham, who worked on almost everything together, from Gunsmoke to The Cannonball Run. The 1960s was the era of the stunt man, as any fan of Star Trek can tell you that in the blink of an eye, the stars are replaced by stunt doubles in action scenes. One critic who saw the movie in Cannes said the heart of the film is a “wackily obsessive buddy movie” and Pitt plays the part as as a “longtime stunt double, driver, and best friend, a surfer-type golden boy a bit over the hill.” 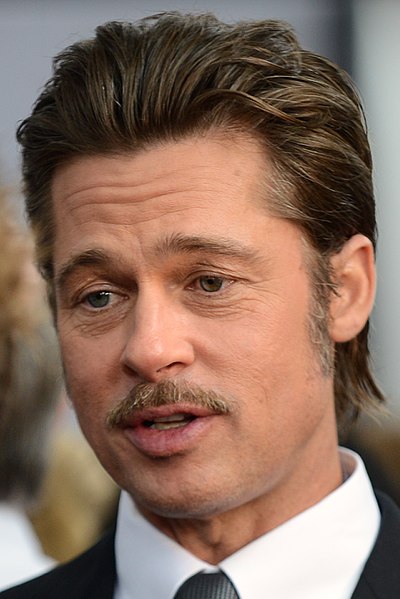 In the film, DiCaprio’s character is struggling with whether a cowboy actor is still relevant in an American in love with the counterculture. His agent tells him it may be time for DiCaprio to head for Italy to make a spaghetti Western, a career path followed by the real Clint Eastwood, who became a major star after working with Sergio Leone. 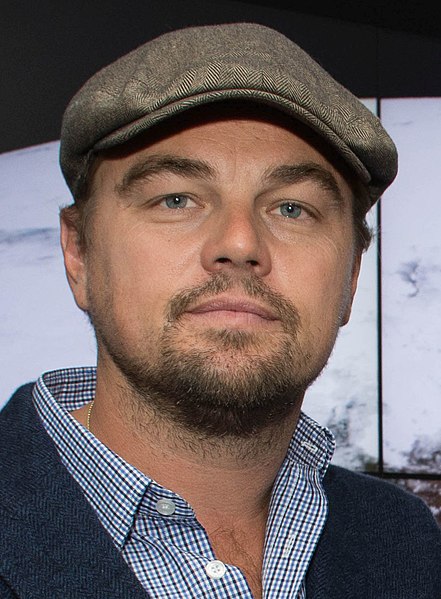 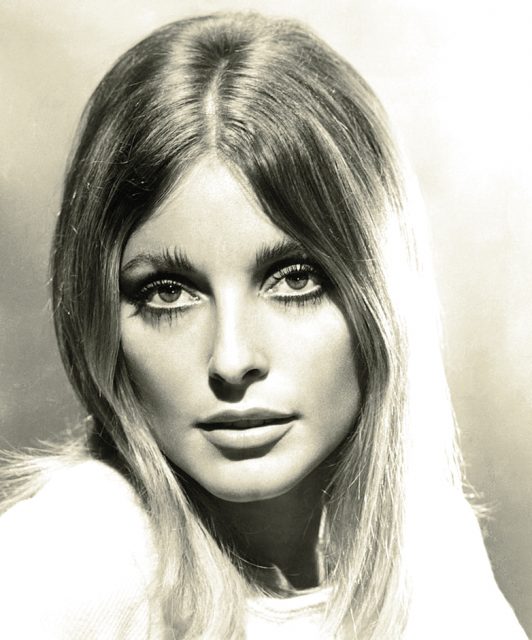 Manson died in prison in 2017. Another of the convicted Manson family, Leslie Van Houten, was recently granted parole but it was blocked for the third time by the California governor.

Tarantino did not consult Roman Polanski while developing the story but he has met with Debra Tate, the sister of Sharon Tate. She was initially opposed to the film. After Tarantino talked to her and explained his intent, her opposition lessened. She was also glad that the original release date was changed–it is no longer opening on the anniversary of the events depicted.

After the film was seen in Cannes, some criticized how few lines Margot Robbie as Sharon Tate has in the film. Tarantino said to one journalist who questioned his treatment of Robbie and other women in his films, “I reject your hypothesis.” When asked why he was fascinated with the Manson family, Tarantino said it was because they were “unfathomable” and that “the more you learn, the more concrete it gets; it doesn’t make it clearer, it make sit more obscure the more you know.”

Brad Pitt in a press conference said, “When the tragic loss of Sharon and others happened, what scared many even does so today. It was a sobering dark look at the dark side of human nature. That pivotal moment was a real loss of innocence, and what’s what the film addresses.”

At the Cannes Film Festival, the movie received a six minute long standing ovation. We shall see what happens with the 9th film of Quentin Tarantino.