Researchers have discovered medieval cannonballs that they believe were used by the Wallacian Voivode (ruler) Vlad the Impaler, or Vlad III Dracula, also known as Vlad Tepes, during a battle in 1461 with the Ottoman Turks.

The ruler of Wallachia was known for his savage battle tactics–including, yes, impaling–and also for inspiring Bram Stoker’s fictional depiction of Count Dracula, an aristocratic Transylvanian vampire with a peculiar hunger. 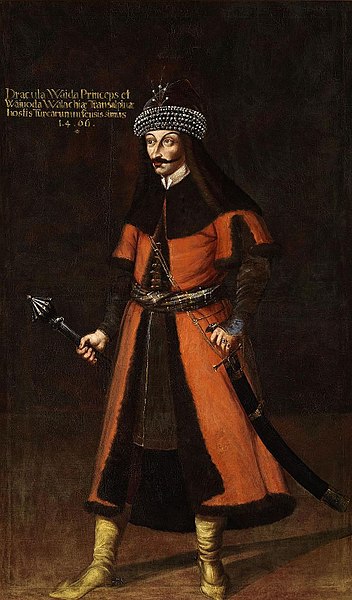 The discovery was made in the ruins of a medieval fortress in Svishtov, a small town in the northern part of the country, by Professor Nikolay Ovcharov from the National Institute and Museum of Archaeology in Sofia and his team. “What’s really interesting is that from the [early] Ottoman period we have found cannonballs. We rejoice at those small cannonballs because they are from culverins,” Ovcharov said in an interview with Nova TV. “These were the earliest cannons which were for the 15th century, up until the 16th century, they weren’t in use after that. That was precisely the time of Vlad Dracula, there is no doubt that they are connected with the siege and conquest of the Zishtova Fortress by Vlad Dracula in 1461.” 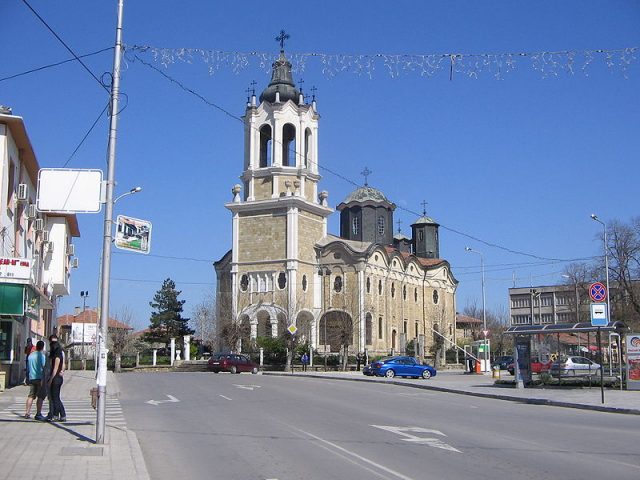 The archaeologist said it’s likely that Dracula stayed at the fortress after conquering it. “The truth is that Vlad Dracula besieged this place, conquered it, and most probably also resided here [briefly],” Ovcharov stated.

Vlad fought many battles and had countless people done away with whom he considered enemies. His most hated opponent was the Ottoman sultan. During this time period, the Ottomans were attempting to conquer sections of Eastern Europe. In 1453, Sultan Mehmed II had conquered Constantinople, and the Ottoman powers stretched over the Carpathians, a threat to mainland Europe. By 1481 the Ottomans had control of the Balkans peninsula.

What makes Vlad’s relationship to the Ottomans complex is that Vlad’s father had made a treaty with them and offered his own two sons, Dracula and Radu, to serve in their army and learn from them. When Vlad turned against them, he was a dangerous foe because of that knowledge. Once he was king, Vlad strengthened the Wallachian army to fight the Ottoman forces.

Pope Pius II called for a crusade; Vlad pledged his allegiance to the Pope and the crusade. Vlad devastated the Bulgarian lands between Serbia and the Black Sea, including the fortress where the cannonballs were found. Vlad was killed in battle in 1477 and his head was sent to Sultan Mehmed. Today there is a statue of Vlad in Bucharest, where he is considered a folk hero.

The link between Vlad and Dracula comes from the word “dracul.” The King of Hungary inducted Vlad’s father into a knightly order called the Order of the Dragon. This designation earned him a new surname: Dracul. The name came from the old Romanian word for dragon, which is “drac.”

His son, Vlad III, would later be known as the “son of Dracul,” or in old Romanian, Drăculea, hence Dracula. “In modern Romanian, the word “drac” also refers to the devil.) 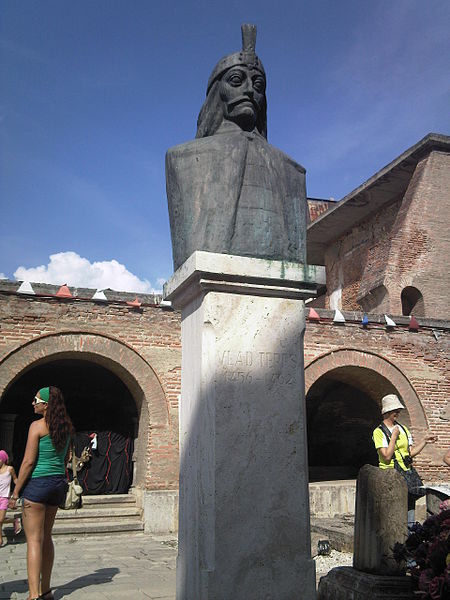 Vlad Tepes was born in 1431 in what is now Transylvania, the central region of modern-day Romania. But the link between Vlad the Impaler and Transylvania is a bit weak, according to Florin Curta, a professor of medieval history and archaeology at the University of Florida.

“[Stoker’s] Dracula is linked to Transylvania, but the real, historic Dracula — Vlad III — never owned anything in Transylvania,” Curta said in an interview with Live Science. Bran Castle, a modern-day tourist attraction in Transylvania that is often referred to as Dracula’s castle, was never the home of the Wallachian prince. 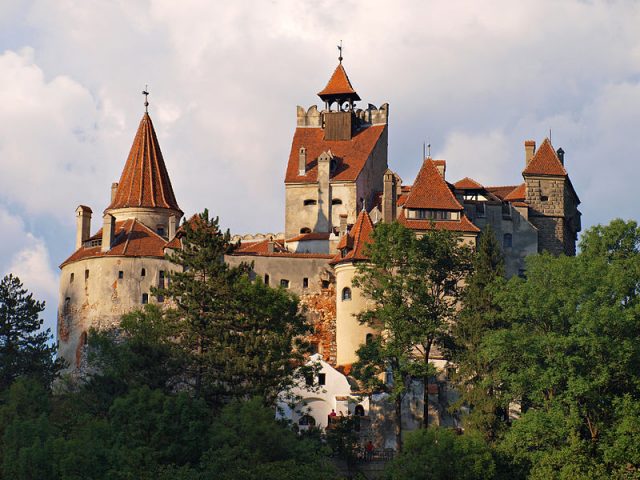 “Because the castle is in the mountains in this foggy area and it looks spooky, it’s what one would expect of Dracula’s castle,” Curta said. “But he [Vlad III] never lived there. He never even set foot there.” According to the book Dracula: Sense and Nonsense, by Elizabeth Miller, in 1890 Stoker read a book about Wallachia. Although it did not mention Vlad III, Stoker was struck by the word “Dracula.” He wrote in his notes, “in Wallachian language means DEVIL.”

Related Article: New Findings Suggest Vlad the Impaler was Imprisoned Beneath this Castle

Bram Stoker never came out and said that his vampire creation was Vlad the Impaler, only that he was from a noble family. The connection was made much more explicitly in Francis Ford Coppola’s film Dracula and in such novels as Elizabeth Kostova’s The Historian.