The Jesus Rolls is set to give Big Lebowski fans a thrill. The 1998 noir-comedy classic The Big Lebowski, directed by the Coen Brothers, is getting a spinoff following the continued exploits of Jesus Quintana, a.k.a. The Jesus. Titled The Jesus Rolls, it stars John Turturro, who wrote the script and directed the movie too. It also stars Bobby Cannavale and Audrey Tautou and features Jon Hamm, Susan Sarandon, and Pete Davidson.

The Jesus Rolls “follows a trio of misfits whose irreverent, sexually charged dynamic evolves into a surprising love story as their spontaneous and flippant attitude towards the past or future backfires time and again, even as they inadvertently perform good deeds. When they make enemies with a gun-toting hairdresser, their journey becomes one of constant escape from the law, from society and from the hairdresser, all while the bonds of their outsider family strengthen,” according to the filmmakers. 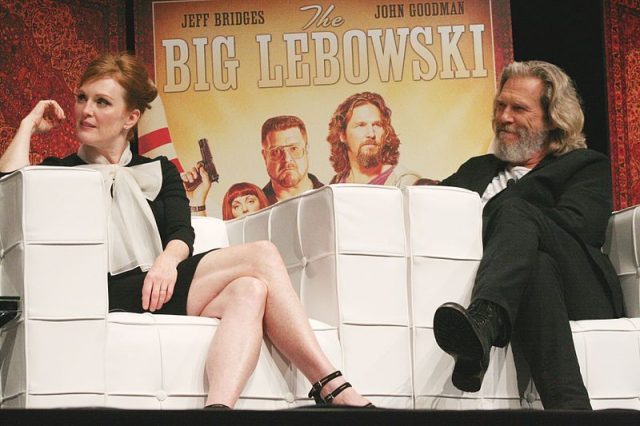 Julianne Moore and Jeff Bridges at “LebowskiFest” 2011. Photo by Joe Poletta CC by 2.0

“It feels like a good time to release a transgressive film about the stupidity of men who try and fail and try better to understand and penetrate the mystery of women,” Turturro told Variety. “I look forward to working with Screen Media and bringing our work and the character of the Jesus to American audiences.”

The Jesus Rolls will be released in 2020. 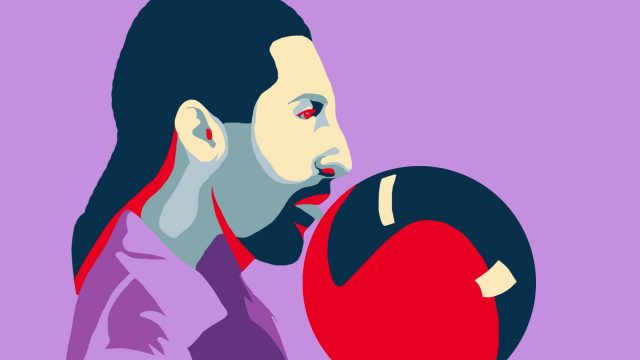 “You said it man, nobody f—s with the Jesus!”

“It’s an honor to be working with John Turturro again,” said Seth Needle, senior vp acquisitions at Screen Media. “His passion for storytelling and character building is unparalleled, so it goes without saying that people should be excited for the Jesus.” 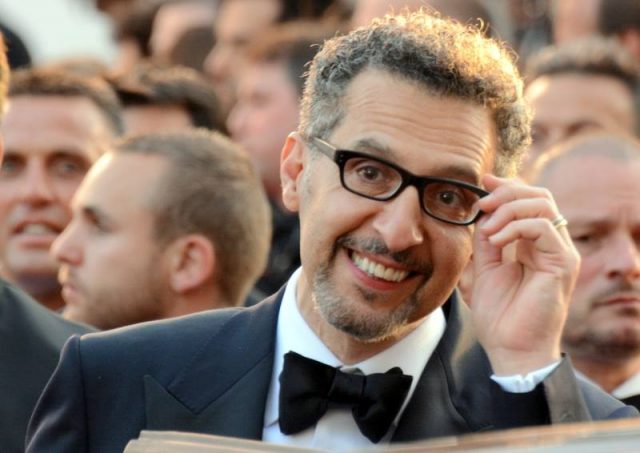 Since its initial release in 1998, the Coen brothers’ oddball slacker-hero tale The Big Lebowski has ascended to classic status.  In the film, Jeff “the Dude” Lebowski, played by Jeff Bridges, is mistaken for a millionaire, has his rug ruined by thugs, and recruits his bowling buddies to help him. Bridges said in an interview that when he met with the Coen Brothers after reading the script, he asked them, “Did you guys hang out with me in high school?” referring to the Dude’s surfer persona. 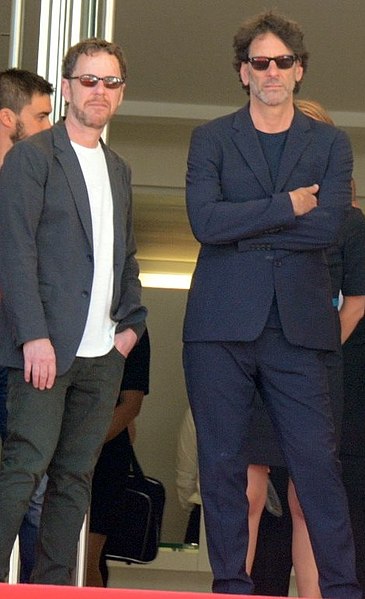 Turturro, who had worked in Coen Brothers films before, came up with a lot of his own ideas for the character of Jesus, like shining his bowling ball and dances backwards. He was the bowling archnemesis of The Dude whose comical arrogance and threats inspired one of The Dude’s legendary lines: “Yeah, well, that’s just like, your opinion, man.”

Related Video: Rockin’ trailer for Quentin Tarantino’s new film “Once Upon a Time in Hollywood”

The word “dude is used 161 times in the movie–spoken 160 times and seen once in text in the credits. Its cult following worships the film. “This is a movie that has inspired an annual convention and the Church of the Latter-Day Dude,” said Roger Ebert. As for Jesus Quintana, he is “a man who has converted himself into an artwork in his own honor.”

Ethan and Joel Cohen have not endorsed this movie as an official spinoff to The Big Lebowski, but gave Turturro permission to use the character.

In interviews in which the Coen brothers have discussed their inspiration for The Big Lebowski, they mentioned noir crime writer Raymond Chandler—in particular, his 1939 novel The Big Sleep. Joel Coen says Chandler novels “usually follow the main character as he encounters these different characters on a journey to uncover a mystery, or find a missing person, or whatever it may be in the novel. In this case, that was the model for this story.” But unlike  The Big Sleep protagonist detective Philip Marlowe, The Dude is dropped in “the most impossible of situations” and is “the person who seemed least equipped to deal with it.”