Laser 3D technology is helping experts uncover ancient Scottish sites from the past. The Isle of Arran has a mysterious ancient past and is noted for its range of stone circles, burial grounds and other ancient sights. But now archaeologists are finding this was just the tip of an historic iceberg.

Working on behalf of the Scottish government, company Fugro scanned the island from the air using LIDAR (Light Imaging, Detection and Ranging) a few years ago. In 2017 work began on digitally visualizing the data in a 3D attempt to spot long-forgotten items of interest. 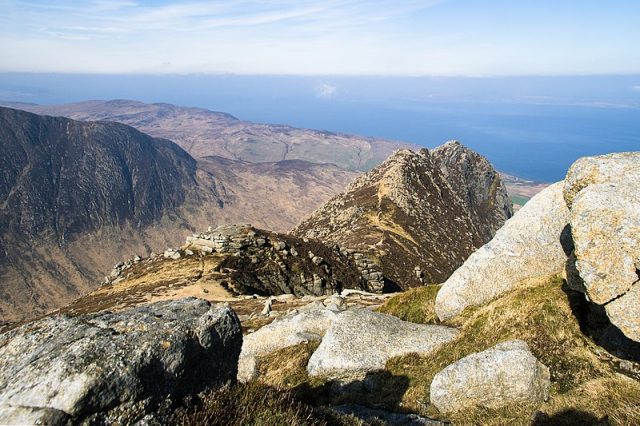 Isle of Arran. Photo by Alexey Komarov CC by SA-4.0

The results were astonishing, with almost 1,000 “new” features identified and ripe for exploration. Setting out on foot, the team found the likes of “shieling” huts, “temporary shelters used in the summer months to tend grazing livestock and to make dairy products, which were popular in the 12th to 17th centuries” according to Smithsonian.com.

Machrie Moor, Isle of Arran. Photo by jcookfisher CC by 2.0

One find of particular interest was a cursus monument, “a ceremonial ditch with parallel earthworks on either side that is not normally found on Scotland’s west coast”. An impressive medieval roundhouse also fell under the glare of these rapid-fire lasers. The domestic structure is circular in shape with a conical (cone-like) roof and made of wood. 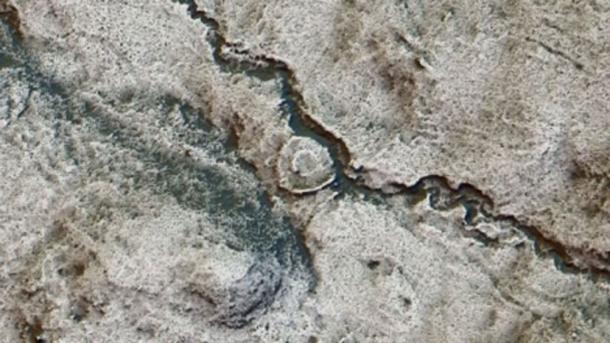 Many of the discoveries are prehistoric. In total close to 1000 sites have been detected, with the potential for more. All in all, this is the biggest survey of its kind ever conducted in Scotland and has reportedly doubled the number of sites previously thought to exist.

The basic principle of LIDAR involves shooting pulses of laser light at an area and measuring the time it takes to bounce back. 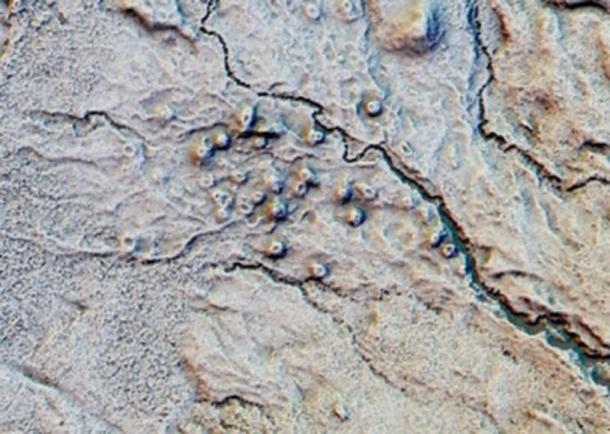 “Light moves at a constant and known speed so the LIDAR instrument can calculate the distance between itself and the target with high accuracy,” writes the LIDAR UK website. “By repeating this in quick succession the instrument builds up a complex ‘map’ of the surface it is measuring.” 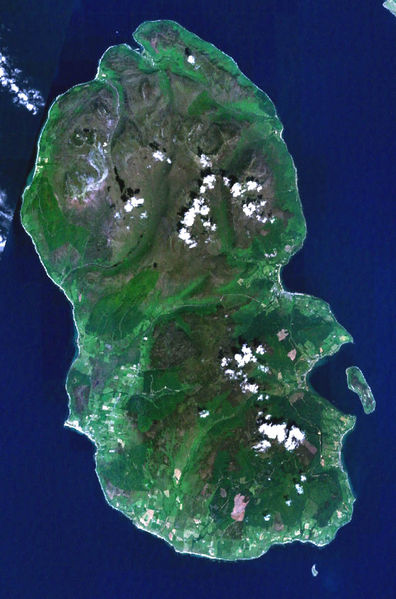 Satellite view of the Isle of Arran. Image by NASA

Manager Dave Cowley of HES (Historic Environment Scotland, who are responsible for the work) is keen to highlight how far LIDAR can take the field of archaeology. He told the BBC, “We have been able to see how densely settled parts of Arran were, and the medieval and post-medieval shieling sites that were discovered have told us how upland areas were used by shepherds”.

A key advantage of using the technology is its impact on time-saving. LIDAR can shave months and even years off painstaking work by mapping out the information in crystal clear detail like never before. It’s not only seen as faster, but cheaper also.

“As this technology becomes more widely available,” Cowley said, “we expect to find tens of thousands more ancient sites across the rest of Scotland – working at a pace that was unimaginable a few years ago.”

Located in the Firth of Clyde, Arran is the seventh largest Scottish island. It’s been inhabited for around 6,000 years. The potential for significant finds is enormous. Before the LIDAR crew hovered over the territory it was already “home to some of the British Isles’ most impressive prehistoric sites” writes Smithsonian.com.

These included “Neolithic stone circles and standing stones, ancient burial grounds and cairns, and the remains of Stone Age and Bronze Age homes.” The isle is long-associated with pitchstone, a volcanic rock formed by cooling lava or magma. Black and glassy in appearance, it was exported across Britain as well as Scotland.

As befitting its ancient heritage, the isle looks to a natural order for its survival. Owned by the Samyé Ling Buddhist Community, it also hosts the Centre for World Peace and Health. Water is heated by solar energy and a reed bed provides the basis for sewage treatment. That’s maybe one area not to delve too deeply into!

With archaeology accelerating thanks to technology such as LIDAR, it’s believed this will inspire a new generation to use the laser beam alongside the traditional trowel and toothbrush.