Pop star Lily Allen has spoken out against Rule, Britannia! Her controversial comments about the patriotic anthem have brought both criticism and support. The song is famous for its catchy exhortation to “Rule, Britannia! Britannia rule the waves!”

The trouble started when Allen posted a rebuke to the song’s lyrics. She highlighted the section: “Britons never, never, never shall be slaves. The nations, not so blest as thee, Must in their turn, to tyrants fall, While thous shalt flourish, shalt flourish great and free.”

“Sorry what?” was her response. “Britannia rule the waves… I think we should not read this song anymore.’”

Coming swiftly after Remembrance Day celebrations, her remark was greeted with outrage in some quarters. As picked out by the NME, one social media user replied “You should respect the fallen… It’s a song going back hundreds of years. Britain shouldn’t be slaves nor should any country.” 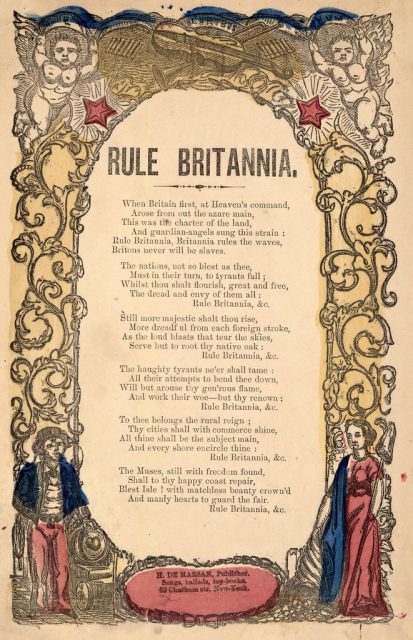 The lyrics to Rule, Britannia!

But some think the singer has a point. Joanna Jarhue, a businesswoman and former contestant on The Apprentice, thinks Rule, Britannia!’s colonial associations make a poor message for today’s audience.

Speaking on the Good Morning Britain show – co-hosted by Piers Morgan – she spoke up for the star, stating “to have lyrics like rule Britannia and Britons will never be slaves, while then fully participating in slavery in 2019, I find that completely outdated.” 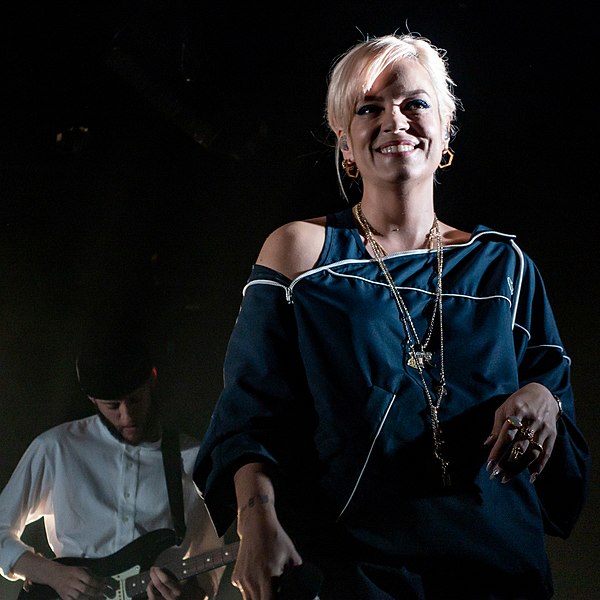 Again on GMB, Sharon Osbourne had no time for Allen’s views. For her a modern context seems to be hindrance, not a help. “I don’t just think it’s in England,” she commented, referring to the tendency to dismiss aspects of the past. “I think it’s all over. There are these people who have not got enough to think about everyday so they want to go backwards in our history. It’s ridiculous”.

Rule, Britannia! was first performed in 1740. It started as a poem by Scottish scribe James Thomson, and was then given musical accompaniment by English composer Thomas Arne. It commemorated the crowning of George II and also celebrated the third birthday of his granddaughter, Princess Augusta. 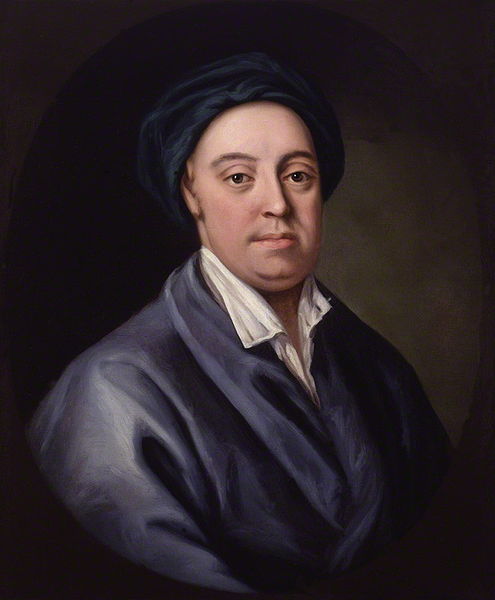 It became embedded in British culture as the Empire began taking over large chunks of the world, claiming seas and land as their own in a massive expansion that for many is seen as deeply problematic in the 21st century.

As for Britannia, she was a goddess who dated back to Roman times. Historic UK writes, “The word ‘Britannia’ is derived from ‘Pretannia’, from the term that the Greek historian Diodorus Siculus (1BC) used for the Pretani people, who the Greeks believed lived in Britain. Those living in Britannia would be referred to as Britanni.” 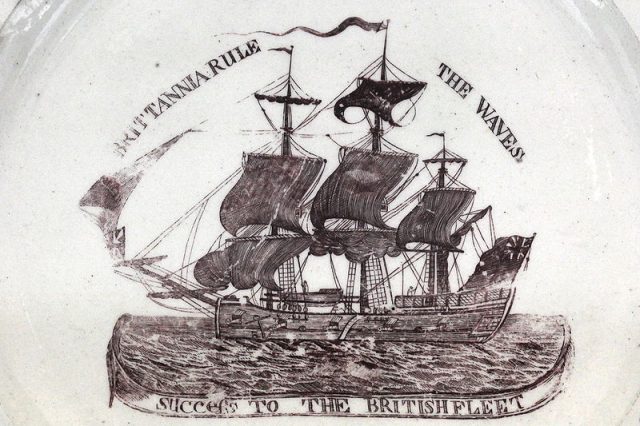 Decorated “Rule, Britannia” plate made in Liverpool circa 1793-1794

When the Victorians sought to promote their supremacy on water, they resurrected the figure of Britannia. Rule, Britannia! is a national anthem for some and a source of embarrassment for others. The famous Last Night of the Proms in the UK used to feature it prominently but in recent years the song has been left off the running order.

Conductor Leonard Slatkin commented in 2002’s Radio Times that “I am not completely comfortable with playing it”, adding “though it’s wonderful to celebrate who you are and have faith in your country, I don’t think we should exclude others… I’m not certain the sentiments of the words resonate in the way some people think they should.” 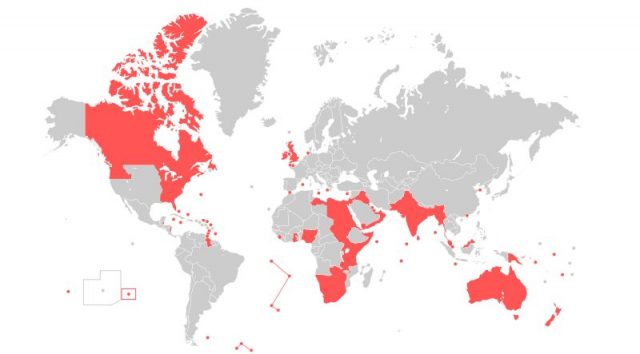 So between echoes of Empire and the stain of colonialism, it seems the knives are out for Rule, Britannia! But is it as straightforward as that? Delve a little deeper into the song and there’s more than a simple promotional track for world powers.

Examining lyric writer Thomson, Historic UK writes, “Another of his works was ‘The Tragedy of Sophonisba’ (1730). Rather than giving in to the Romans and becoming a slave, Sophonisba chose to take her own life. This could have had an influence on ‘Rule, Britannia!’, with ‘Britons never will be slaves’.” It doesn’t excuse slavery by any means, but provides an interesting dimension.

Rule, Britannia! was first included in Alfred, an Alfred The Great-inspired masque that Thomson co-wrote and which was presented to George II. Talking to the Telegraph in 2012, historian Oliver Cox believed the anthem was more a kick in the teeth for the King, rather than a celebration. Cox urged people to “look at the context in which it was written and the political views of the audience, which was in crisis.”

The article states, “It was the opposition’s belief that Britain should adopt a more aggressive foreign policy by using the Royal Navy to assert the country’s power against the Spanish.”

According to Cox there wasn’t any chance of “creating a coherent opposition group in the House of Commons” owing to the ends of key figures. And so the masque was “commissioned by the Prince of Wales who opposed his father’s policies to unite the warring factions and present them with a vision of a new type of king.” The venue for Rule, Britannia!’s debut performance was Cliveden, the Prince’s home in the county of Buckinghamshire, England.

While this doesn’t detract from Lily Allen’s point about it being an outdated establishment crowd pleaser, it shows the fascinating history of a deceptively simple call to action. Whatever the view, it’s clear this argument will rule the airwaves, if not those found in the sea.

« Bizarre Ancient Egyptian Cat Mummy Contains 5 Legs and 3 Tails
What was on the Menu at the Very First Thanksgiving? »