David Soul has given Starsky and Hutch fans a fantastic surprise. While people might assume that he and Paul Michael Glaser were too old to slide across car hoods, it seems the pair are keen to team up again!

Speaking to The Sun at the Celebrity Smoker of the Year Awards, Soul (Hutch) revealed he and Glaser (Starsky) are in talks about a one-off reunion movie. “It will probably be called Starsky and Crutch,” he joked. Both stars turned 76 this year.

It’s been 4 decades since the convention-busting TV series went off air, and the actors are in a nostalgic mood. “Now, in film, whatever is old is new again,” Soul commented. 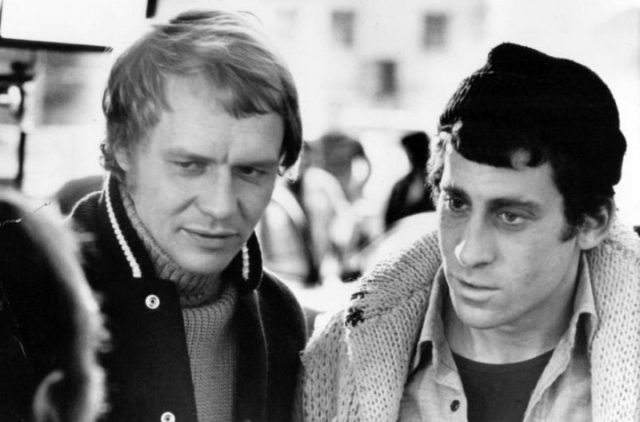 David Soul and Paul Michael Glaser in 1975 press photo for Starsky and Hutch.

Running between 1975 – 79, Starsky and Hutch blazed a trail for the cop genre, proving that pals were as important as pistols. It became a worldwide hit. The Sunday Times wrote, “Memorable for chunky cardigans, flares and full-throttle car chases using a striped Ford Gran Torino, it brought a shaft of Californian sunshine to down-at-heel, strike-bound Britain, making homegrown police dramas look dull.”

The paper interviewed Soul, who talked about the emotional chemistry between him and Glaser. A spark which gave rise to a fair amount of comedy. “The humour was generated by us — that was the way we worked. There was never any one-upmanship — we didn’t do that,” he said. “We trusted each other.” 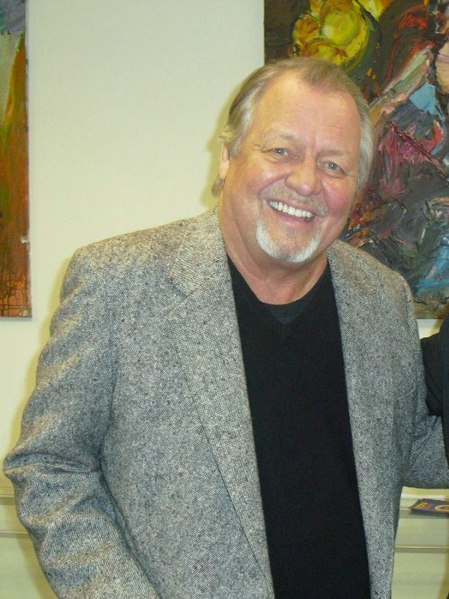 Glaser saw the show as a product of its time. Quoted last year by The Hollywood Reporter, he remarked it “belongs to a time and a period and you won’t be able to recreate that time or period, so you’re left with realizing a chemistry between two people. And that’s of great value… Back in the ’70s, people were more gullible and more accepting. We only had three networks and up until that time, the police drama — or the partnership in a police drama — had not been explored that way.” 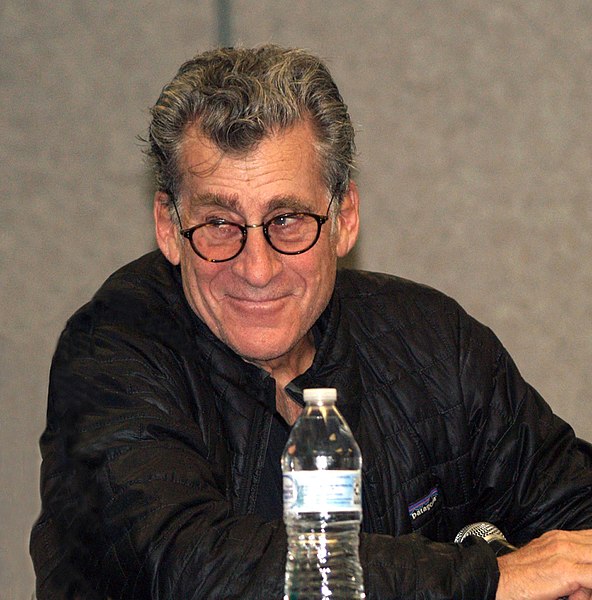 The actor was responding to stories about a modern reboot from James Gunn (Guardians of the Galaxy), subsequently cancelled. Ben Stiller and Owen Wilson starred in a 2004 movie, where the original Starsky and Hutch made cameos. This take kept the Seventies stylings but played the concept strictly for laughs. Back in the day, the small screen version was seen as hard-edged and violent. Glaser reportedly expressed concern about such controversial content. 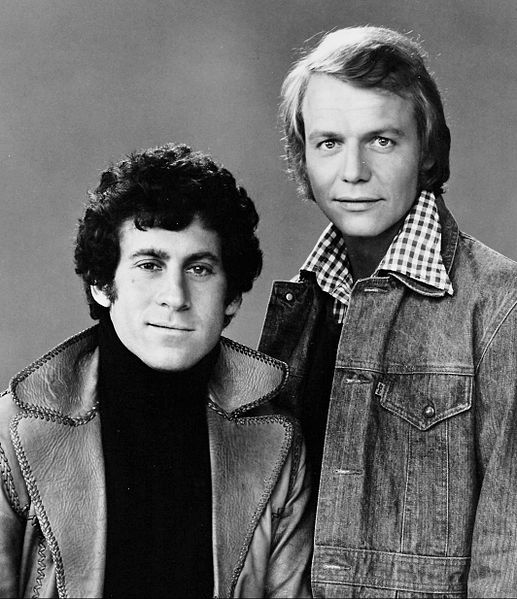 “I was a cameo specialist back in Starsky and Hutch!” Fargas told the site Pop Dose in 2013. “I’d have one little scene, two scenes max, but my portion became a major part of the matrix of what made Starsky and Hutch so tight.” Huggy nearly got his own show off the back of the success.

The series ended following budgeting issues, lower ratings and Glaser’s waning interest. It’s the production he and Soul are best remembered for, though they weren’t defined by Starsky and Hutch alone. Before signing on as Hutch, Soul played a police officer in Dirty Harry flick Magnum Force (1973). He also had a chart-topping career as a singer. Glaser performed a key role in classic movie musical Fiddler On The Roof (1971).

After the beat stopped for the streetwise detective duo, Soul starred in the Salem’s Lot TV adaptation. He moved to the UK and appeared in shows like Lewis, Holby City (where Fargas also appeared) and Little Britain. Glaser took to directing, helming Arnold Schwarzenegger movie The Running Man in 1987. His most recent TV role was in Grace and Frankie.

Related Article: Nice Set of Wheels! The 12 Most Iconic Cars in TV History

A new Starsky and Hutch would doubtless tone down the action. But because Soul and Glaser’s friendship was at the heart of the series, it wouldn’t take much for that old magic to be captured again for a delighted public.