Ever wanted to work at a Castle? These historic Scottish castles are Hiring

If you’ve ever wanted a job with a piece of history now is the time as many of Scottish castles are now hiring. Scotland has many charms and now, in addition to its storied history and ancient buildings and castles, it has something else, too — plenty of job opportunities.

Historic Environment Scotland, a government-run agency, has issued a call for castle employees all over the country, looking for everything from gardeners to car park valets and attendants. As many of the nation’s castles are important tourist destinations, people are needed to tend the grounds, take tickets, oversee tours and everything else involved in allowing folks onto these fabled lands.

Whether it’s at Newark, Kildrummy or St. Andrew’s (a one-time prison) staff is needed to keep operations running smoothly. And those are just a few of the Scottish castles in need of employees; staff is needed at 9 castles all over the country. Among the castles seeking employees are the seaside Kisimul, the sprawling Kildrummy, the shipyard-adjacent Newark, the stately Doune, Urquart on Loch Ness, the mighty Craigmillar and the eerie, once-prison St. Andrews. 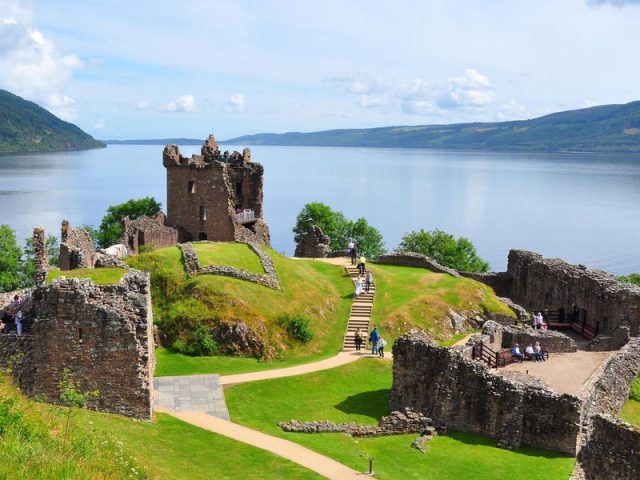 The job postings are perfect for any adventurous applicant, particularly those with a love of film and television trivia. Scotland has been the location of many movies and TV shows, including Monty Python and Outlander. Perhaps most famous, recently, is Doune Castle, which was, albeit briefly, used as the backdrop for Game of Thrones when the series launched. 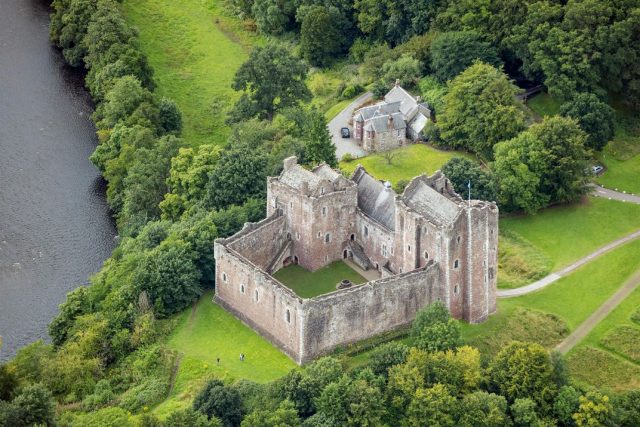 Doune castle in the Stirling district of central Scotland

Unfortunately, the castle didn’t make it off the cutting room floor, and another location was chosen. However, that didn’t stop Historic Environment Scotland from seizing the opportunity to exploit the castle’s sudden fame; it was momentarily renamed Winterfell, the castle’s name in the series. Tourists flocked to see and tour it, not minding one bit the fleeting connection. 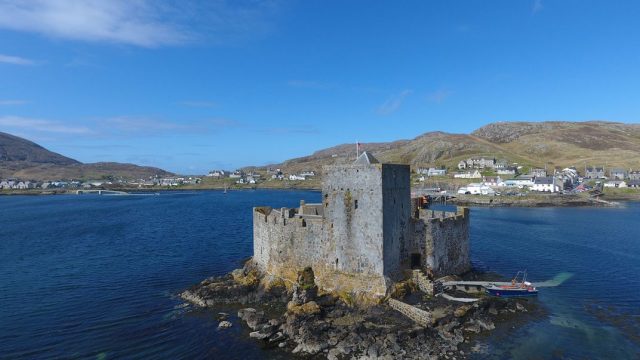 In fact, Historic Environment Scotland’s head of business development and enterprise, Gillian MacDonald, told the Sunday Post, “We (were) delighted to be involved with the Game of Thrones takeover” of the entire nation. Even now, though the series has ended, Scotland is indelibly associated with the medieval times soap opera.

At the time of this writing, nine job openings were available at one of Scotland’s most famous castles, Urquhart, from which visitors can gaze out over the Loch Ness and try to glimpse Nessie, the storied Loch Ness Monster. 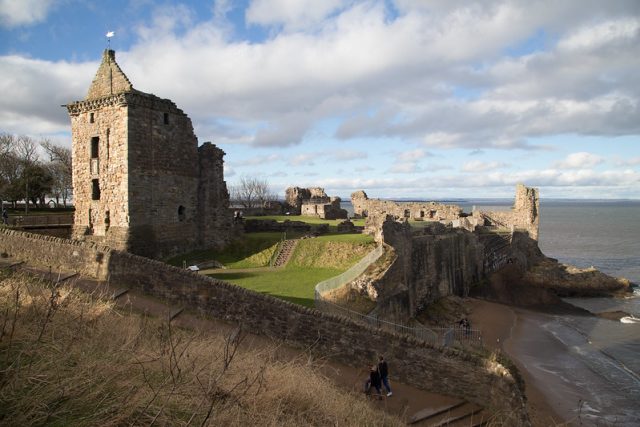 St. Andrew’s castle, once a prison.

At this stunning place, 1,000 years of history almost cry out to be heard. It is one of Scotland’s biggest castles, and most famous not just because of Nessie, but for its role in the power struggle between the Scots and the British during the Wars of Independence. According to the castle’s website, “The power struggles continued, as the Lords of the Isles regularly raided both castle and glen up until the 1500s.” 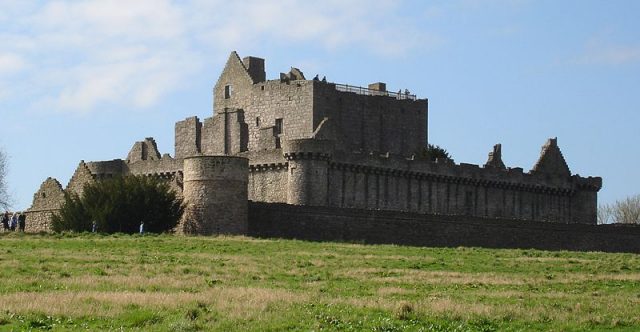 This particular place seems to exude a special pull on visitors, according to castle manager Euan Fraser. He told news website smithsonian that, although folks are meant to arrive by bus and depart by boat, “sometimes they forget to catch the boat.” Presumably, staff makes other arrangements for the errant visitors, rather than tossing them into the ancient prison cell that is on one of the castle’s lower floors.

There are other castles in need of workers too, like Kisimul, located offshore at Castlebay, Barra, in the Outer Hebrides. There is little there but the castle, which looks dark and foreboding, at least in photographs, and like the kind of place one definitely needs a parka to ward off the chill.

Whomever might think they have just the right qualifications for these and other job openings should draft a resume soon. The job postings for these Scottish castles are only open until January 16th, 2020. Presumably, Historic Environment Scotland will then sort through numerous applications to find the most suitable candidates, those with unusual talents like, perhaps, “not afraid of the dark. Don’t mind the cold, damp weather.”

Those seem important skills to note, maybe under a category named, “Special Suitability”? That may not be an ordinary qualification to note on a resume, but they will surely land one an interview for these unusual job postings. Interested people can find more information here.