A large Mayan palace has been found deep in the jungle of the Yucatan peninsula. The Mayan culture covered an area including Mexico, Guatemala, Belize, and Honduras for around 2,000 years, and is one of the greatest civilizations in the Western Hemisphere.  Although we know a fair amount about the culture, archaeologists are still making new finds that have the potential to fill in even more gaps.

The most recent of those finds was just made in Mexico, in the ancient Mayan city of Kuluba, about 100 miles west of Cancun, in the Yucatan jungle.  The discovery is an enormous Mayan palace, measuring about 180 feet long and about 50 feet wide, according to a report in the Guardian.

The building seems to consist of six room, according to Mexico’s National Institute of Anthropology and History.  The building is east of the main plaza of a group of structures simply known as Group C. It was found while a team of archaeologists were doing preservation work commissioned by the Yucatan government. 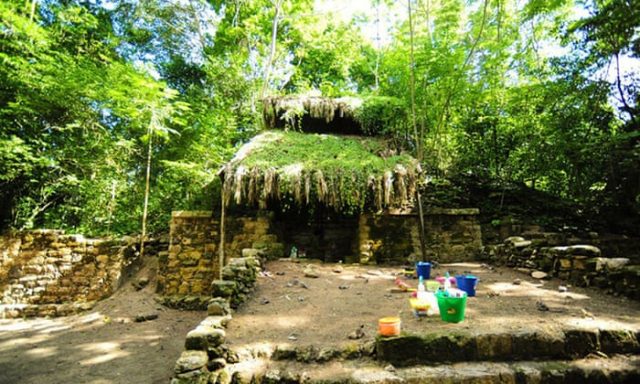 Exterior of the palace ruins at Kuluga. Image: NIAH

The palace has a corridor full of stone pillars which can be accessed by using staircases. It appears to have been in use between 600-1050 AD.  The area also holds a burial site, and scientists are hoping to gain more insight about the city’s inhabitants from analyzing the bones it contains. 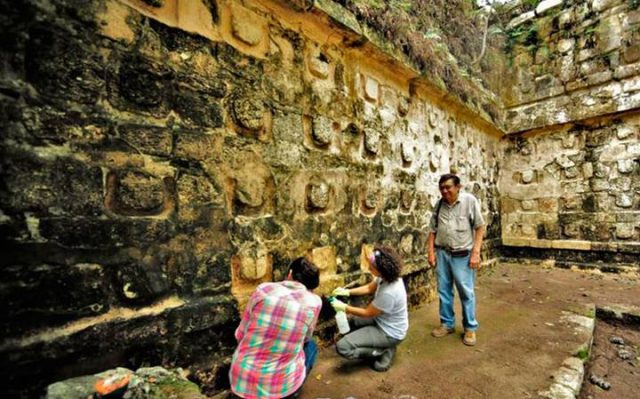 According to the Mexico News Daily, the NIAH’s statement about the find suggests that the palace was used by the elite, and the period of likely use was determined by the age of various relics that were found inside.  That era spans the classic and terminal classic Mayan periods, when the civilization was beginning its decline and many of its cities were being abandoned. 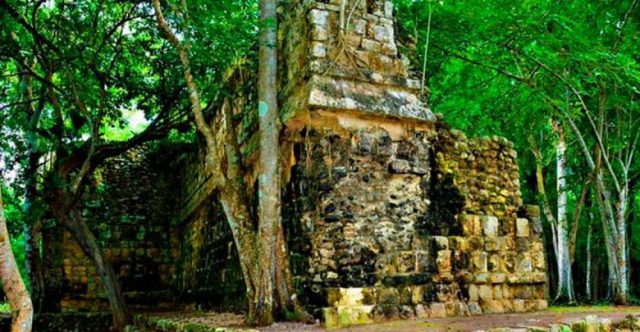 Archaeologist Alfredo Barrera Rubio has remarked that during that period, the city of Chichen Itza had a strong influence on smaller Mayan cities, including Kuluba, as has been demonstrated by finding obsidian and ceramic-like materials at Kuluba which are similar to those found in the larger city.  Chichen Itza is currently one of the most-visited archaeological sites in Mexico, and has been voted as one of the new Seven Wonders of the World, along with the Taj Mahal and the Great Wall of China. 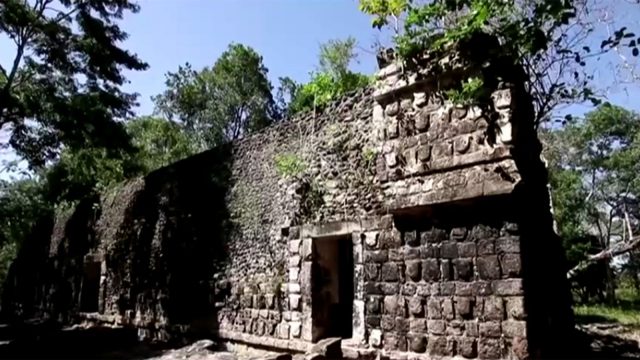 Exterior of the palace ruins in Kuluba. Image: NIAH

Four other structures from Group C are currently being investigated.  Those structures include what appear to be two residential buildings, which are in a poor state of preservation, an altar, and a round structure they believe to be a large oven.  While those explorations are going on, other scientists and preservationists are continuing to do restoration work on buildings in Groups A and B. 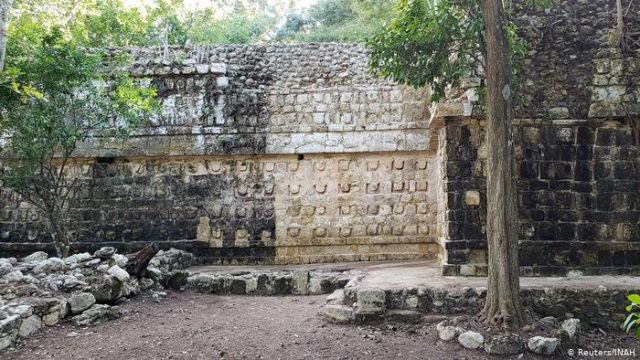 One of the coordinators of the restoration project, Natalia Hernandez Tangarife, has said that efforts are being made to reforest the area around Kuluba, to help protect the city from the damage that can be caused by sun and wind.  The NIAH wants to make Kuluba open to the public in the future, so that they can see not only the city, but also one of the last chunks of jungle in the area, with all the wildlife it contains.

Scientist and historian aren’t absolutely certain what caused the Mayan civilization to collapse, but they believe that changing climate played a major role.  Evidence has been found to both document major droughts in the area, and also to tie them chronologically to patterns of disruption in the Mayan society.

The Drought conditions were more sever in the southern portions of the area the Mayans inhabited, which was also the major population center, which meant that there wasn’t much they could do to adapt.  The more northern part of the region was already a drier climate, so it was already structured to better deal with it, and didn’t suffer to the same extent.

Before their society collapsed, the Maya were known for a number of things, including their architecture, their metalwork with gold and copper, and for the cultivation of beans, maize (corn), and squash.  They were also known for their stone pyramids and their skill in both science and astronomy. Despite their skills and resources, however, the civilization still slowly faded away, leaving behind its cities in the jungles.