Last year marked a quarter century since Kurt Cobain’s suicide. It happened at home in Seattle, the city where grunge emerged and took over the music scene. The definitive word on the subject is that Cobain (27) killed himself. Still, theories persist about what led up to the events of April 1994. Some believe there’s a compelling case that the Nirvana frontman and co-founder was murdered.

Before looking at how credible this idea is, it’s important to look at the note Cobain left behind. Found in the greenhouse where his death took place, it was written in red ink and the pen stabbed through the middle of it where it lay. While no-one can claim to know exactly what was going on in Cobain’s mind, one thing is clear. He was a soul in torment, who needed help. 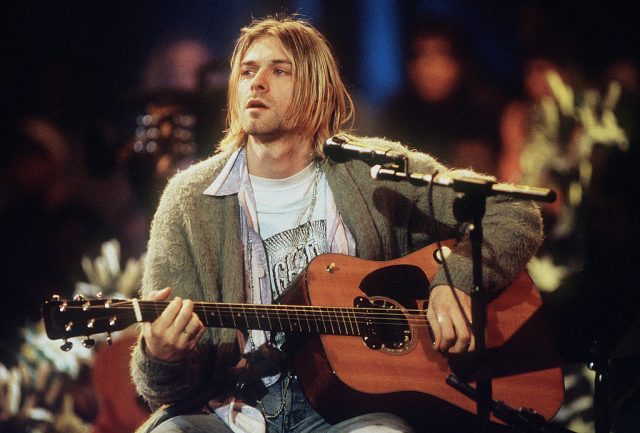 Kurt Cobain during the taping of MTV Unplugged at Sony Studios in New York City, 11/18/93. Photo by Frank Micelotta/Getty Images

Addressing the message to Boddah, an imaginary friend from when he was a child, he described himself as “an experienced simpleton who obviously would rather be an emasculated, infantile complain-ee”. Later he mentions “The sad little, sensitive, unappreciative, Pisces”, adding “Jesus man. Why don’t you just enjoy it? I don’t know!”

Cobain expressed appreciation for his music and fans, but below the surface he struggled to cope. The note presents someone who felt creatively exhausted. “I haven’t felt the excitement of listening to as well as creating music along with reading and writing for too many years now” he explained. As for performing, that was a surprising chore: “Sometimes I feel as if I should have a punch-in time clock before I walk out on stage.” 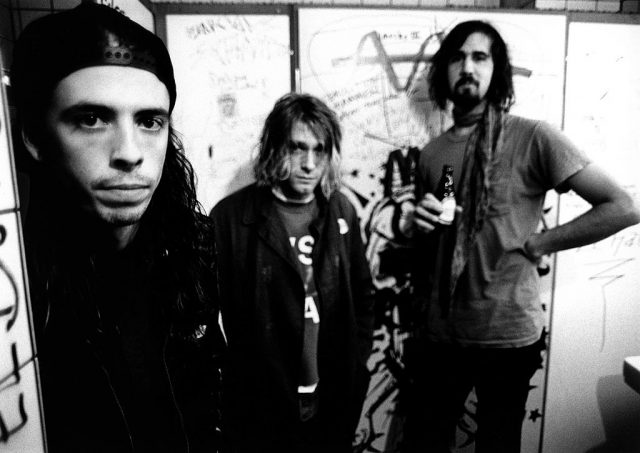 Arguably the most noticeable part of the note is its focus on empathy. Cobain was deeply torn over humanity itself, both hating and loving it at the same time. The pressure exerted over this appeared to be overwhelming. “I still can’t get over the frustration,” he wrote, “the guilt and empathy I have for everyone. There’s good in all of us and I think I simply love people too much, so much that it makes me feel too (expletive) sad.”

The most heartbreaking passage concerns young daughter Frances, who then was only a year old. Cobain explained, “I can’t stand the thought of Frances becoming the miserable, self-destructive, death rocker that I’ve become.” The note ends with “I LOVE YOU” repeated in big letters.

The outside world discovered just how unhappy he was when news broke of his demise. His mind dulled by heroin, he took his own life with a six-pound Remington 20 gauge shotgun. However, for his immediate circle it was the end of a long road. Friends, such as Nirvana bandmate and long term friend Krist Novoselic, had even taken part an intervention organized by Cobain’s wife Courtney Love. 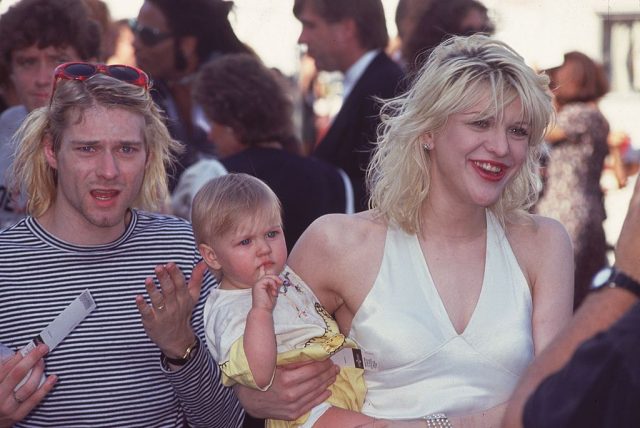 During the period leading up to his death a search had been underway. Behind the scenes, the much-loved singer/songwriter was coming apart. The Independent wrote last year, “Three weeks earlier, he had overdosed on champagne and Rohypnol in Rome”. And in the previous week, “police had been called to the Seattle house, where Cobain had locked himself in a room with several guns and a bottle of pills.”

Cobain had gone to a California rehab center but fled the scene. Love hired investigator Tom Grant to track him down. The house was searched but the greenhouse was not. Cobain had barricaded himself inside for days, in the run up to his violent end. He was finally found by electrician Gary Smith. 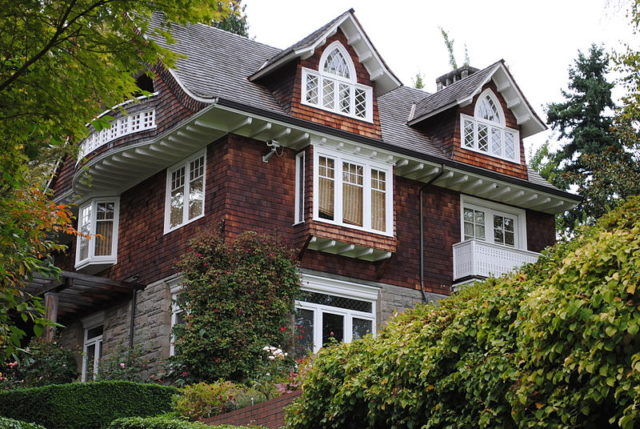 The self-inflicted gunshot wound turned his success into tragedy, creating a morbid legend in the process. And as with many legends, the truth is open to interpretation. 2 major documentaries were released – Kurt and Courtney, directed by Nick Broomfield in 1998 and Benjamin Statler’s Soaked In Bleach from 2015. Both cast a degree of doubt on the death as suicide.

In the former singer El Duce (The Mentors) claimed Love had offered him $50,000 to kill Cobain. Following his experience with Love, Tom Grant was urging police to re-open the investigation. He believed he’d been used as a front while she plotted her husband’s death. Elsewhere, Rosemary Carroll – who used to work for Cobain as a lawyer – has stated she thinks the note was forged. 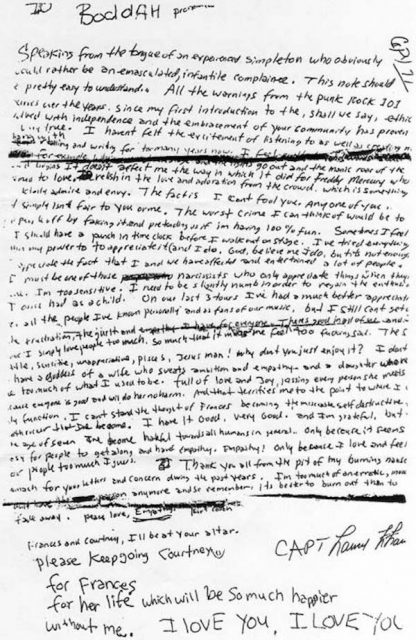 Love has vigorously denied and challenged these allegations. Others point to the note itself, claiming the sloppy handwriting at the end, which doesn’t quite match up to the rest of the letter, is someone else’s work and was added later to make it look like a suicide note. This turns what some speculate was a break up message to Nirvana, announcing he was leaving the band, into a deathbed confessional. 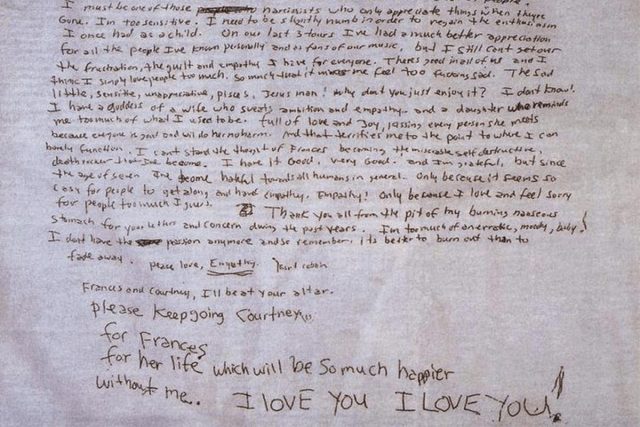 Close-up of the end of Cobain’s suicide note

Whatever the situation, Kurt Cobain’s suicide shattered other lives, mainly within his own family. Yet Frances Bean, now 27, has opened up about how she’s dealing with a situation that still impacts on her today. The Irish Independent spoke to her, where she revealed messages of support from people inspired by her personal struggles had helped her face her own demons.

She said, “the most powerful thing was people telling me that via that post and via me expressing that and having the capacity to share that with the world, that that had encouraged them to face their own addiction issues.”

The case of Kurt Cobain’s suicide underlines the need for good communication and common understanding. Those who lose their way have to know there are people who support them. Whether a celebrity or otherwise, all life is precious.