A new TV drama about Marilyn Monroe is on the way. 101 Studios, producers of Yellowstone, and Seven Seas Films are making a series about the lead up to her sudden passing. Seven Seas Films co-founder Dan Sefton has written the script. According to Radio Times it’s “based on segments of Keith Badman’s 2010 book The Final Years of Marilyn Monroe”.

Monroe was found unconscious at 12305 Fifth Helena Drive, Brentwood Los Angeles on August 4th, 1962. Aged just 36, the troubled star is believed to have taken her own life through a barbiturate overdose, though speculation has raged for years about possible foul play. 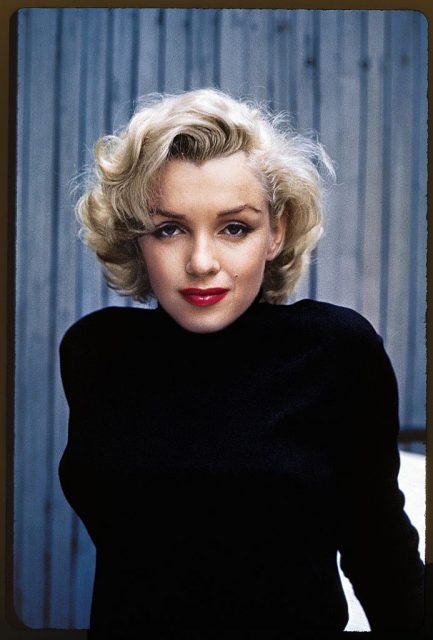 Marilyn Monroe (1926 – 1962) as she poses on the patio outside of her home, Hollywood, California, May 1953. (Photo by Alfred Eisenstaedt/The LIFE Picture Collection via Getty Images)

The Hollywood Reporter (THR) writes the scripts “will chronicle the turbulent final months of Monroe’s life, leading up to her end… It will follow her at a time when she found herself caught between warring factions of the Mafia, the Kennedy political dynasty and the Hollywood elite”. 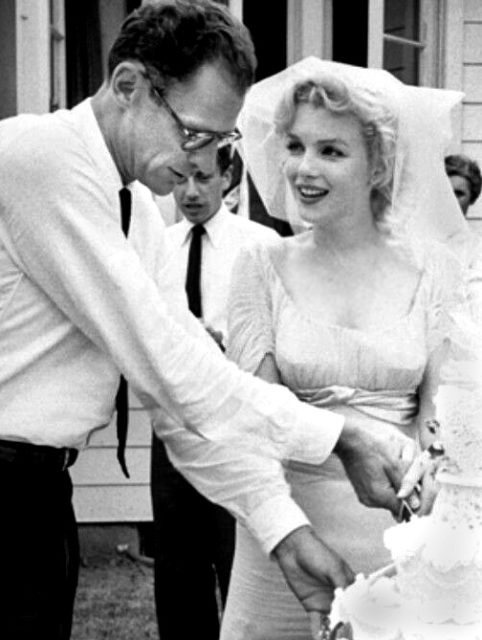 The subject is well-documented, yet this project has some differences. For starters it’s authorized by the owners of Monroe’s estate (Authentic Brands Group). 101 Studios CEO David Glasser is full of praise for the source material, saying “Keith Badman has uncovered gems of never before released details, centered around the last few months of her sensationalized life and the accusations made.” The drama “pays homage to the bright star whose life was extinguished too early.” (quote by THR) 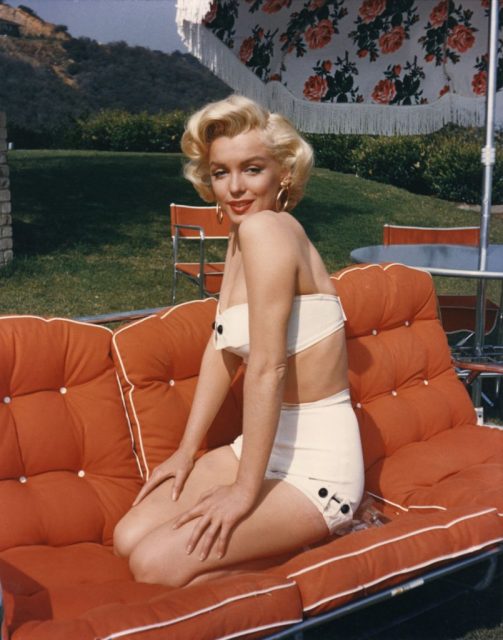 Marilyn Monroe poses for a portrait in circa 1953. (Photo by Michael Ochs Archives/Getty Images)

In addition to Monroe herself, the actor Peter Lawford is mentioned as a key figure in the drama. Lawford was reportedly the last person to speak to her before her demise. Katie Jones, VP Entertainment at Authentic Brands Group, says Monroe was “an enigmatic icon” and “trailblazer who forged her own path, during a time when women’s voices were often ignored and silenced.” 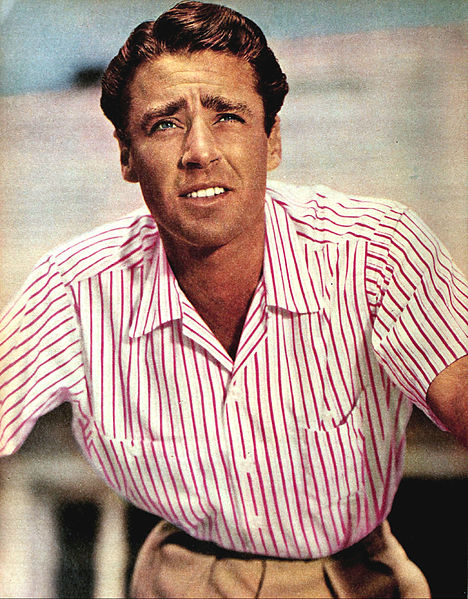 Co-exec producer Sefton’s credits include The Good Karma Hospital for ITV and BBC drama The Mallorca Files. Interviewed by Radio Times – back when the series was in development at the BBC – he revealed “It’s not something I was interested in particularly until I read the book”, calling Badman’s work “absolutely fascinating” and a “very forensic breakdown of her last few months… I was just hooked. And I thought, ‘well if I feel like that, hopefully other people will feel like that’.” Quoted by THR, he said he wanted the story handled “with compassion and sensitivity”, adding “we can’t wait to bring Marilyn to life.” 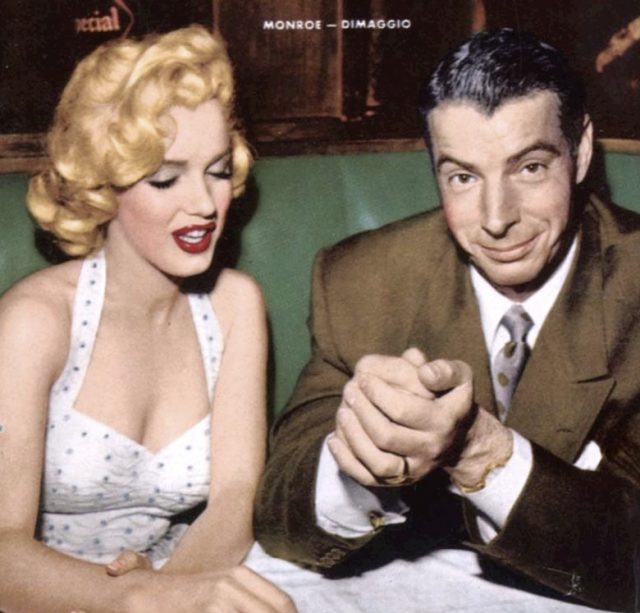 As for casting, it’s surely going to be the challenge of the decade. A few actresses have captured the essence of the unmistakable star – Michelle Williams won the Golden Globe for Best Actress with her performance in My Week With Marilyn (2011). Kelli Garner portrayed the definitive screen siren in Lifetime TV movie The Secret Life of Marilyn Monroe (2015).

Ana De Armas (Blade Runner 2049, No Time To Die) has been cast as Monroe for upcoming movie Blonde. Based on Joyce Carol Oates’ 2000 novel, the film is written and directed by Andrew Dominik and co-stars Adrien Brody as Arthur Miller with Bobby Cannavale as Joe DiMaggio. Monroe was married to both men. Blonde is set to be released on Netflix.

Sefton commented to Radio Times, “My personal feelings on it are that she’s a very complicated, interesting woman, and we haven’t really seen who she was… she’s intelligent, she’s funny, she’s witty. She’s not the caricature that’s being portrayed in a lot of things that have come out quite recently.”

The actresses of Hollywood’s golden past have never been more in vogue. Wonder Woman star Gal Gadot is to play actress and inventor Hedy Lamarr in a limited series for Showtime. Like the Monroe drama, it aims to show the depths of a gifted and misunderstood personality.

The new TV drama production of Marilyn Monroe has a lot to live up to, and a tricky balancing act to perform when presenting this sensational and disturbing chronicle for the screen.