Unfortunately for the Museum of the Bible, all of its Dead Sea Scrolls have been found to be fake. The field of art and antiquities can be very lucrative, with some works for millions of dollars. As a result, there is a strong motivation for those who can create first-rate forgeries to cash in on some of those dollars. Forged pieces can range from paintings by the Old Masters to Egyptian relics and mummies, and even, apparently, to the word of God.

According to a recent report in Smithsonian magazine, it has been discovered that all of the Dead Sea Scrolls that were acquired by the Museum of the Bible in Washington DC are fakes. Steve Green, President of Hobby Lobby and the owner of the museum, started acquiring the scrolls for the museum in 2009.

The museum finally opened in 2017, and it didn’t take long before it came out that five of the scrolls he obtained were forgeries. At the time that those first forgeries were identified, a CNN report stated that the forgeries could be part of the largest scam in biblical archaeology since 2012, when the “Gospel of Jesus’s Wife” made headlines. Some experts believe that there may be as many as 70 biblical forgeries released since 2002. 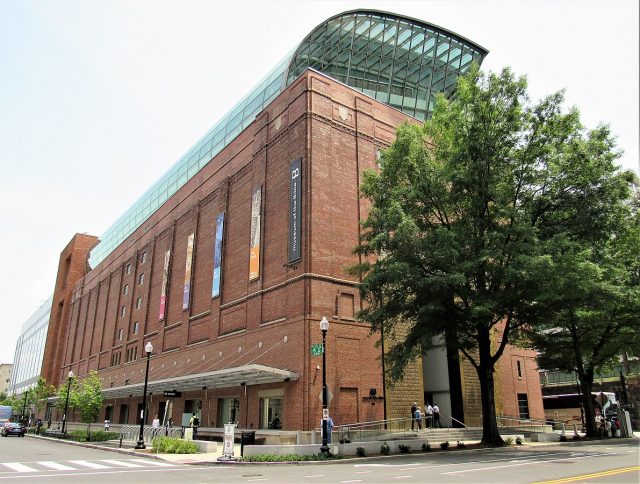 Museum of the Bible in Washington, D.C. Photo by Farragutful CC by 4.0

There are believed to be between 825 and 870 Dead Sea Scrolls, which are divided into biblical and non-biblical categories. They are no longer intact, and consist of some 10,000 fragments which contain parts of every book of the Old Testament with the exception of the book of Esther. In addition to the biblical manuscripts, the scrolls also contain commentaries, sermons, hymnals, and standards and regulations. A large number of the scroll fragments are on display in Jerusalem, but there are m any others that are floating around in museums and private collection, which is how Green was able to start obtaining fragments for his museum. 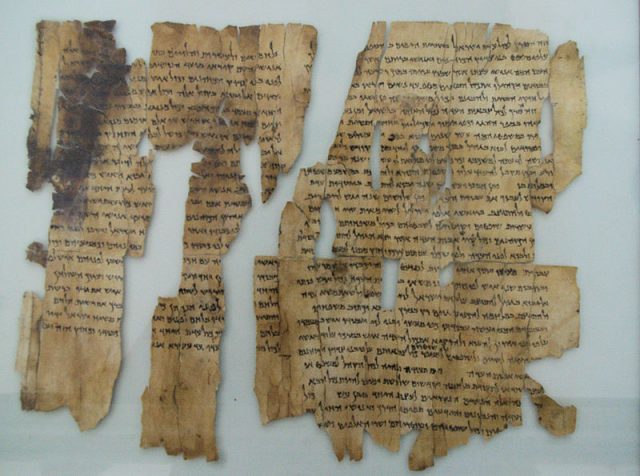 After the first five forgeries were discovered in 2018, the museum started having the other fragments in its possession analyzed to determine their authenticity. Experts used a variety of techniques such as scanning electron microscopy, 3-D microscopes, and other forms of technology to attempt to determine whether the fragments in question were the real deal. Unfortunately, after a thorough analysis, it became clear that none of the 16 scrolls in Green’s possession are legitimate. 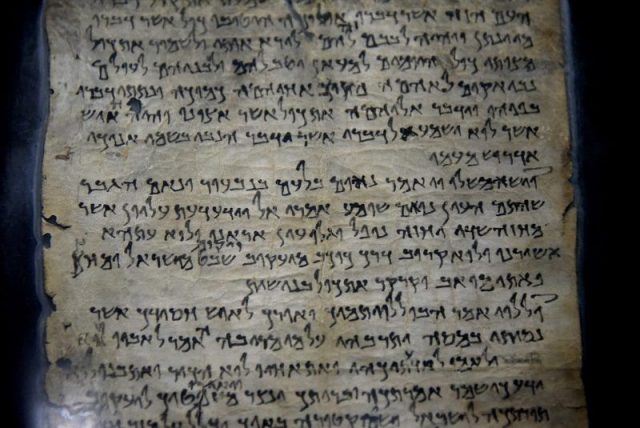 During the 1950s, a dealer in antiquities who was known as Kando began buying Sea Sea Scrolls from local Bedouins and reselling them to wealthy collectors. Seventy new items hit the market in 2002, causing a stir among those who are interested in biblical relics, and it was thought that Kando’s family was releasing items that they had been hiding away. The scrolls Green purchased came from the group of relics that was released in 2002. 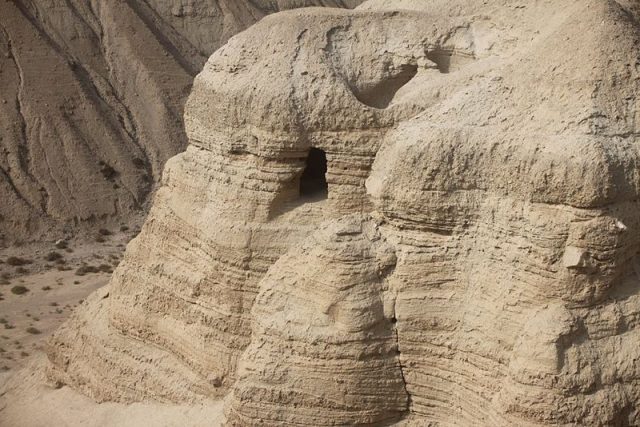 There were several things that identified Green’s fragments as inauthentic. The first of those things is that the scrolls he had were written on ancient leather, of the type that might have come from an old sandal, rather than on parchment as the other scrolls were. Parchment and leather look a lot alike after a couple of millennia, unless you examine them using a high-magnification analysis, and also elemental and chemical analyses. Using those tests, the differences become amply evident.

The fragments did have a particular type of waxy sheen which is characteristic of ancient parchment and comes from the natural collagen in it breaking down. Testing revealed, however, that the sheen in this case from the fragments being coated in a substance that may have been animal-skin glue, which duplicates the effect. When the pieces were looked at even more closely, it could also be seen that ink had pooled in cracks in the leather, suggesting that while the leather may have been old, the writing wasn’t.

Unfortunately for Green, and for the Museum of the Bible, the fake Dead Sea Scrolls he spent so much money on were created in the twentieth century. While there haven’t been any steps taken yet to figure out who is behind the creation of the forgeries, there are only a limited number of individuals who would have the knowledge and skills to make them.