British Kings and Queens enjoyed some pretty strange food, and they did’t just have meals. They had banquets! And while lavish feasts are shown in movies and documentaries, the truth behind royal diets can be pretty strange. One look at the menu, and the curious understand why such things are usually kept under the table. It makes for great reading though, if not necessarily eating…

Breakfast is the best way to start the day. Though in the case of some rulers, they may have set themselves up for a fall. How does fish sound? Henry VIII was renowned for his iron fist and what appeared to be a lead-lined stomach. Plaice, roach and pike were to be found on his morning plate. Certainly a far cry from the British staple of kippers. 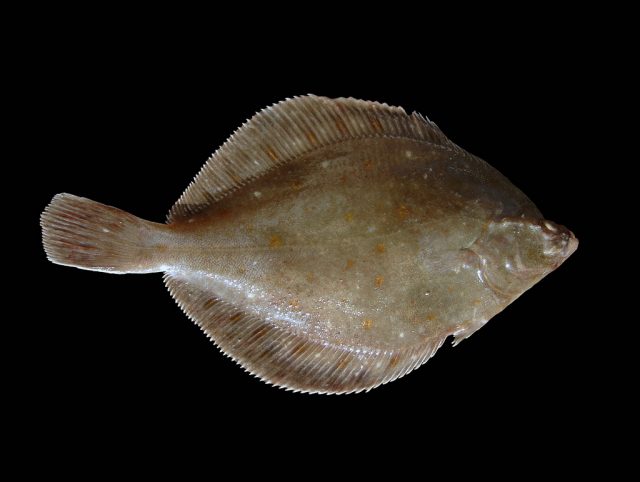 Such indulgent meals were par for the course. Henry’s “great kitchen featured six open fires with spits constantly roasting pig and venison” said website SCMP. “It was estimated they burned six to eight tons of oak in the fireplaces daily.” Food was washed down with the thousands of gallons of ale and wine kept at Hampton Court Palace.

Skip forward in time a few centuries, and visitors to Queen Victoria might see a lamb chop or three for breakfast. Long after the days of Wolf Hall, this legendary monarch wolfed it down. There may even have been an ostrich egg omelette on the side! Whether early or otherwise, eating with Victoria was considered a race – she’d speed through meals, and her subjects played ketchup. Sorry, catch up. 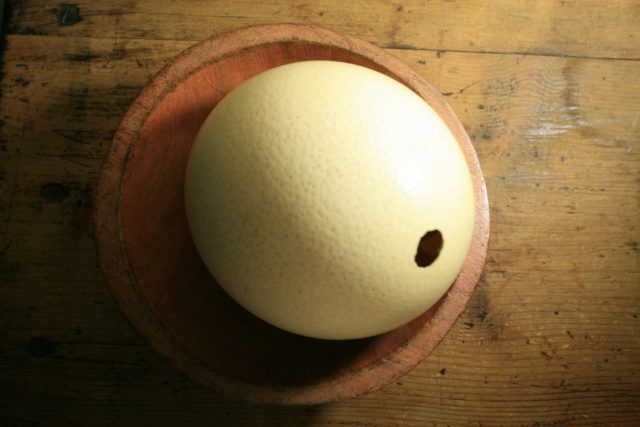 There was an empowering dimension to all this consumption. “If appetite was a voice,” wrote Prof Rebecca Earle for History Extra, “then Victoria was speaking loudly… Her uniquely powerful position allowed her to ignore some of the social constraints imposed on other young women, and make her own choices about her diet and her body.”

Soup is the ideal starter for many. Victoria liked hers a little different. SCMP described her favorite soup as “a hard-to-make pale consomme with clarified veal stock and egg shells.”

Central to any self-respecting banquet table during the times of Henry VIII was a cockentrice. Dating back to the Middle Ages, it could double today as a horror movie character. It’s essentially a stuffed Frankenstein, albeit one that some commentators find mouth watering even today.

How is it made? Bold gourmets should know it’s put together by “combining a pig and a capon into one creature, thus creating a ‘new’ animal that would not only feed hungry folk but amuse and amaze them as well.” (via Gode Cookery) The two species are cut in half then sewn together, with the pig forming the front and the capon at the back. A typical stuffing has ingredients like spices and sheep suet. 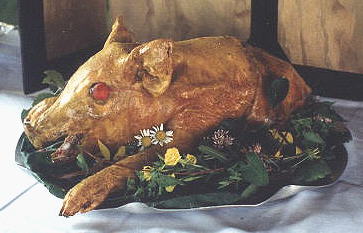 Whole roasted peacocks could also grace Henry’s royal table when the mood struck him. Henry’s daughter Elizabeth I enjoyed something called Turducken, ushered into the Royal Court following discoveries made in the New World. That’s where things get even more creative. A Turducken – the clue being in the name – is a turkey containing a chicken inside a duck. And for extra fun, the bones have been left intact. 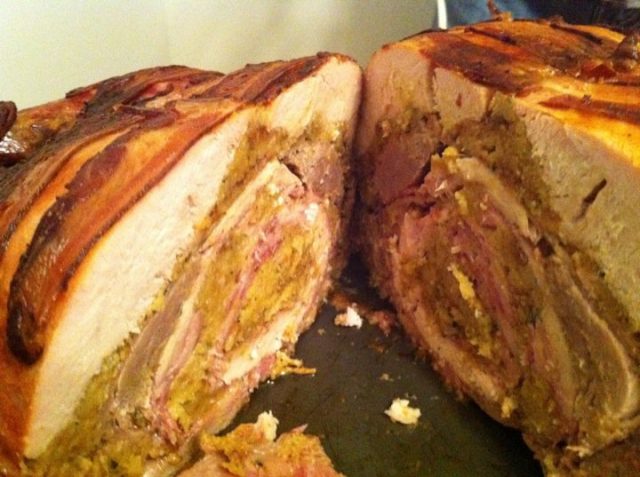 Those thinking Henry’s wife Catherine of Aragon might have had subtler tastes are soon disappointed. She was said to enjoy seafood. But along the lines of whale and porpoise, rather than cod and tuna. These maritime mammals would have been either boiled or roasted.

Other delights from across the animal kingdom included beaver tails, which were grilled. One way to weird out Henry was to put vegetables on the table. “Henry was not a fan and he considered them peasant food” wrote SCMP.

These were relatively normal, compared to some other courses on offer. A good example is marzipan. For the Tudors, this stuff was for life, not just for Christmas. Taste-wise, it diverged somewhat from the traditional almonds. Pepper was added to the mixture, no doubt leading to some sneezes at the banquet alongside all the regular vomiting.

Tudor times featured some truly surreal snacks. Pickled eggs hadn’t arrived yet by the sounds of it, and are thought to have become an English treat from around the 19th century. Back in King Henry’s court, cow lungs, spleens or even udders were pickled in jars waiting to be masticated. SCMP wrote that the organs were “preserved in brine or vinegar” and “regarded as delicacies”!

Day to day eating was spectacular enough for historic royalty. So when Yuletide rolled around, the crazy factor was ramped up to eye-popping levels. Henry settled for a boar’s head, before turkey became the dish of choice for future generations.

There was also a festive pie, though the spirit of mixing and matching meat was strongly in evidence. “The Tudor Christmas Pie featured a rectangular pie crust that enveloped a turkey stuffed with partridge stuffed with pigeon” said SCMP.

An essential part of Royal duty is travel. When Queen Victoria went abroad, she apparently enjoyed sampling the local flavors. Among these, reportedly, was birds nest soup. Hailing from China, the dish is still consumed in the 21st century. Due to the elaborate preparation method and offbeat ingredients however, it ranks alongside the priciest meals on the planet. 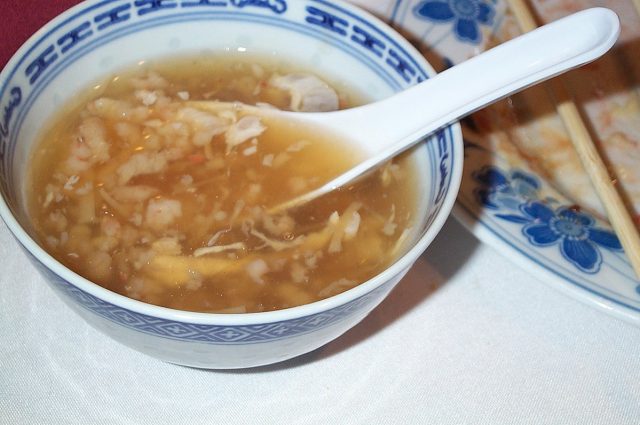 This isn’t a foodie construction that resembles a nest – it’s actually a real birds nest. The core component must be found in inhospitable locations by intrepid gatherers. Once the nests are in the bag, they’ve got to be thoroughly cleaned.

All That’s Interesting wrote “the nests are constructed from a mixture of bird feathers and bird saliva”. A health and safety nightmare. Who knows what hygiene measures were applied in Victorian times!

Related Article: The Victorian Zoologist who Tried to Eat Every Animal on Earth

It adds, “Nest cleaners traditionally use tiny tools to pull each individual feather out of the nest, though occasionally commercial cleaners and bleaching agents are used to move the process along.”

The results must be delicious, for Royals or anyone else wanting to take the culinary plunge. But it goes to demonstrate that the wildest and most exotic meals often have the strangest of origins…