Now we Know Why an Entire Village Lost its Broadband, the Same Time Each day for 18 Months.

An old school TV set disrupted an entire village’s broadband network for 18 months, it’s been revealed. No-one knew what was causing the trouble at Aberhosan in Powys, Wales. The issue was so baffling a specialist unit needed to be called in.

They used equipment worthy of Ghostbusters to make the surprising discovery. A householder was switching on a second hand TV that produced what engineer Michael Jones calls a “large burst of electrical interference”, quoted by ITV News. 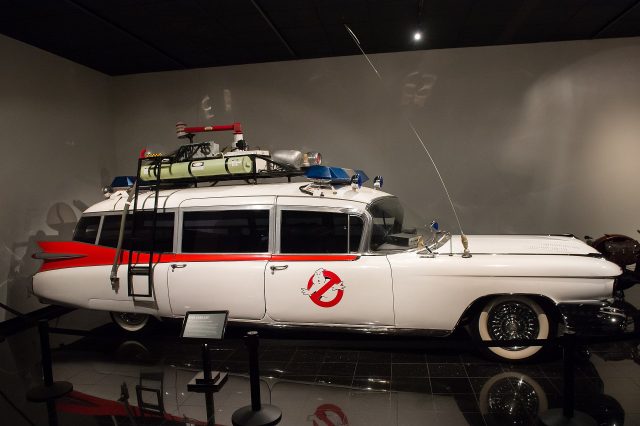 Jones is part of Openreach’s Chief Engineer Team. They describe themselves as “the telecoms equivalent of the SAS”. It was only after BT’s non-elite workers laid replacement cable to no effect that the big guns were contacted. The network seemed alright and it became a proper mystery.

Instead of carrying weapons, the team were armed with a spectrum analyzer. The group reckoned the problem lay with SHINE, which stands for “single high-level impulse noise” – the device was used to try and establish this.

Incredibly, SHINE acts in a “similar manner to military-grade radio jammers”, according to Sky News. The simple act of turning on a TV at 7 in the morning was leading to digital despair for Aberhosan and its approx 400 residents.

While villagers were frustrated, Jones and co had to take a 55 mile trip to the location each day, owing to a lack of accommodation. 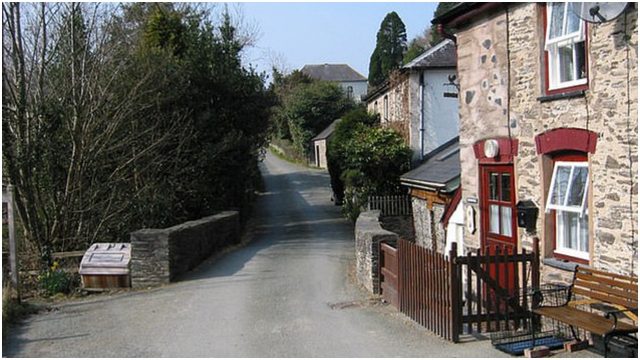 Jones says he and colleagues went “up and down the village in the torrential rain at 6am”, as reported by Sky. The early bird finally the caught the super fast worm, with the issue being detected at 7 o’clock sharp.

So what of the individual whose TV doubled as a broadband blocker? They understandably wish to remain anonymous. Jones states they were “mortified” and “immediately agreed to switch it off” (ITV News). BBC News writes “The embarrassed householder promised not to use the television again.”

That may not be good enough for Aberhosan’s irate cyber surfers. Not only is the Daily Mail appealing for information as to who it might be, they quote several residents who make it clear they’re not impressed.

An unidentified woman is quoted saying: “We don’t know who this person is with the TV but I’m going to find out… I want to make sure it’s been thrown out”. It surely won’t come to a case of pitchforks and flaming torches – or at least emojis to that effect – but people are wanting to take the matter further. 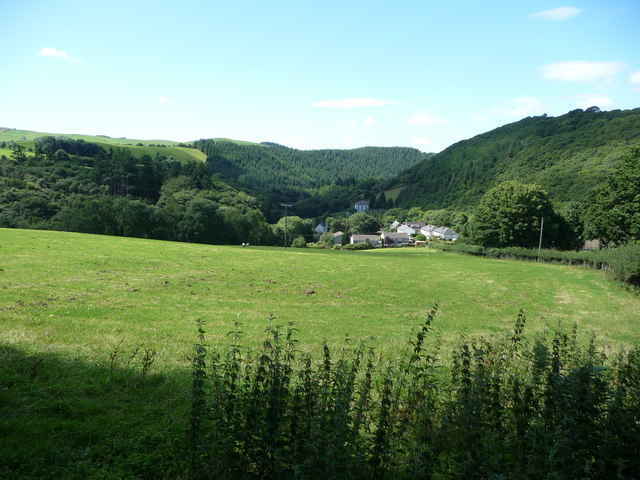 The 7am set watcher may be relieved to know there’s light at the end of the tunnel. It’s stated the village is getting a fibre broadband connection before Christmas. Openreach is working alongside the Welsh government as part of a plan to keep the country’s rural areas hooked up.

The drive is more vital than ever, what with the impact Covid-19 has had on social interaction. Vulnerable people require a lifeline as never before, though the process isn’t without its snags. The government website issued a press release in June saying “it’s proving more expensive for industry to roll out the infrastructure to some of the harder to reach areas of the country.”

This is put down to topography, i.e. the land’s shape and features. Hopefully geographical contours won’t cause a bump in the road of progress for Aberhosan.

It’s an eye opener to learn something considered obsolete can obstruct modern networks to such an extent. Multiple sources refer to Openreach’s Suzanne Rutherford. As the company’s chief engineering lead for Wales she advises something as commonplace as a microwave has a chance of throwing spanners in the works. Customers have to be vigilant.

Another Article From Us: End of World’s First Floatel: Strange 1980s Idea Ended up in North Korea in 1997

Those who’ve moved a modem around the house like an old-fashioned TV aerial will no doubt know where she’s coming from. Who would have guessed yesterday’s tech would impact on today’s…?

« Ekranoplan: The Only Lun Ever Built, Lies Stranded in the Caspian Sea
Incredible Find: Perfectly Preserved Ship Discovered By Divers »