Voskhod 2: When the Soviet Union first sent a manned ship into space and he stepped out of his vessel, the world sat up and took notice of its historic achievement.

It would be several years before the United States had men actually descend onto the lunar surface and take “one small step for mankind,” and ramp up what came to be known as the space race.

And while it is fair to argue that America has recently made greater strides in this area, there is no question that the Soviets were, and always will be, the first to send a manned ship into space, a cosmonaut who exited his spacecraft.

Unfortunately, when the cosmonauts in the Voskhod 2 came hurtling back to Earth, something went awry in the ship’s navigational equipment, sending the two men off course.

Instead of landing in an accessible and hospitable environment, Alexei Leonov and Pavel Belyayev landed in a dense, heavily treed forest in the Perm region, and it took their bosses three days to locate and extricate them. (Both were unharmed.)

Although the Voskhod had a predecessor that held the first Soviet men who went into space, it was the Voskhod 2 that became more famous because Leonov was the first cosmonaut to exit the craft and spend time in outer space. It wasn’t a long period – just about 10 minutes – but it was certainly a historic one. 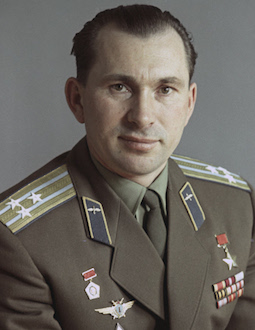 But the equipment’s malfunction caused the spacecraft to veer off course considerably. Initially, authorities were concerned that then men did not survive the landing, but ultimately they were found in the forest area Upper Kama Upland, west of Solikamsk.

The area was so dense with snow and trees that helicopters couldn’t land to rescue them, and teams had to ski to their location, build a fire and even a crude cabin in which they spent a second, freezing cold night. But eventually, on the third day, they were rescued, debriefed, and the flight went down in Soviet legend as a major success.

Now, that location deep in the woods is marked by more than a plaque commemorating the cosmonauts. Thanks to a team of volunteers, there is now a path leading to the precise spot where the Voskhod 2 landed, an easily traversed one that organizers hope will encourage folks to go pay tribute to these early pioneers of Soviet space exploration. 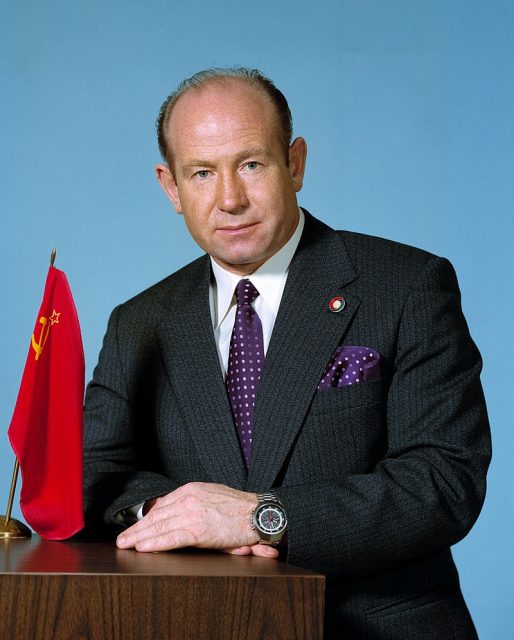 The path is about 400 metres long, and took the team of volunteers approximately two weeks to build. The head of the charitable organization that spearheaded the project, Vladimir Lipnyagov, said to the press in January, 2020, “…I would say that this site is important both to Russia and to the whole world, because there are not so many places where cosmonauts land.”

He is indeed right about that; in America, astronauts usually land somewhere in the ocean, where it’s impossible to put a marker or plaque to commemorate their return.

Next on the list of improvements at the wooded site is a change to the plaque, which Lipnyagov said is “too gloomy.” He hopes that perhaps a statue or other marker can be erected there, something more worthy of the accomplishments of the cosmonauts.

The actual spacecraft in which they journeyed is on display at a museum in Moscow. Lipnyagov added that he would like to see the plaque in the forest replaced, but also a replica of the actual Voskhod 2 placed in the woods, a fitting tribute to the men who were first to step outside their Soviet vessel, and into a new era of space travel and exploration.