Because we have no photos of the Vikings, it’s easy to impose our own imaginings on their appearance. They lived in Scandinavian countries, and therefore we assume they are as fair and light skinned as most of their modern day descendants.

But like most assumptions lacking in actual proof, our assumptions about how the Vikings looked were mistaken. A new study published in the online scholarly journal Nature and publish on www.cam.ac.uk reveals our imaginings about this much fabled group were completely off the mark.

The Viking Age began, historians say, in approximately 800 A.D.,until the 1050s, a few years before the Norman Conquest of England in 1066. During those years this seafaring people travelled to many different countries, and their genetic composition was forever altered by their interactions with people in those nations. 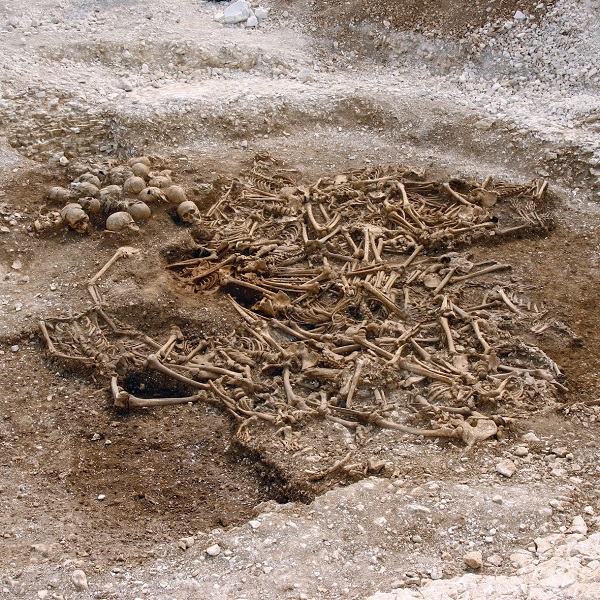 They went to England, Ireland, the Baltic countries, Iceland and Greenland, and other locations, and mingled with people in those lands.

Consequently, they looked much different than we have believed – a look we imagined was blond, blue eyed, and fair skinned, like many folks today in Sweden, Norway and other Scandinavian countries.

“We have this image of well-connected Vikings mixing with each other, trading and going on raiding parties to fight Kings across Europe because this is what we see on television and read in books – but genetically we have shown for the first time that it wasn’t that kind of world. This study changes the perception of whom a Viking actually was – no one could have predicted these significant gene flows into Scandinavia from Southern Europe and Asia happened before and during the Viking Age.” -Professor Eske Willerslev

Now, thanks to the more than 440 genetic samples of Vikings that exist today, scientists know that most were brunette and dark eyed, because of the genetic influences of the many places they visited. 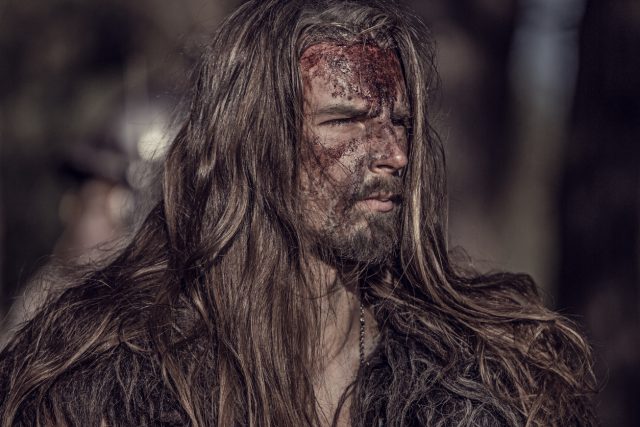 Many Vikings weren’t of Scandinavian ancestry, and many would have had dark hair, not blonde.

So much for Hollywood and television shows that portray the Vikings as a bunch of blond, macho hunks, like the History Channel’s The Vikings and other popular programs.

The study examined samples from places where the Vikings were known to have settled, including Italy and Greenland.

They date anywhere from 2400 B.C. to 1600 A.D., and could be identified as Viking remains because of how they were buried, and what objects they were buried with. Scientists examined samples from all over Europe.

The study revealed more than simply what the various Viking populations looked like and who they mixed with, genetically speaking, once settled.

It demonstrated that in fact, the term “Viking” referred as much or more to a culture, a way of life and an idea, as a physical appearance. They were a seagoing people, and they settled in many different nations, thus their genetic makeup was altered after centuries of intermingling with so many different physical types.

And their many trade routes furthered their interactions with a huge array of people in far-flung locales.

The study means a profound shift must take place not only in our perceptions of who the Vikings were and how they looked, but how academic texts describe them. 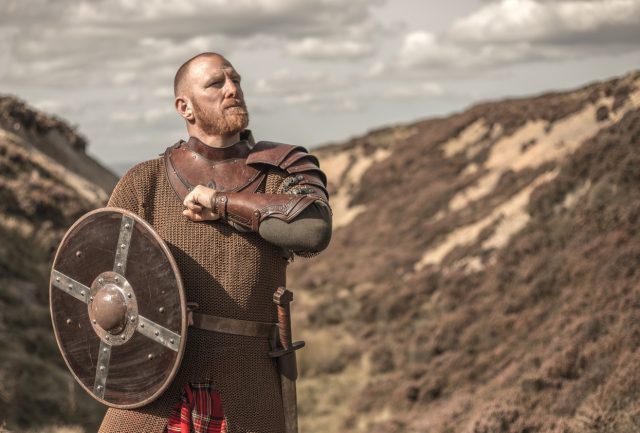 The lead author and researcher, Eske Willerslev, an associate of Cambridge University in England and the University of Copenhagen, explained when the study was published, “We didn’t know genetically what they actually looked like until now. The history books will need to be updated.”

Updating history books is something many countries are tackling with today, as people begin seeing the histories of nations through a different, more modern lens.

For example, some believe that books telling the story of how a country like Canada was founded need to be revised to include the oppression of Native Canadian communities and the establishment of residential schools for Native children.

The latter move by the federal government resulted in thousands of children being taken from their parents and forced to live away from home, learn English, and abandon their first languages and cultures in favour of the dominant Anglo-Saxon one.

Perhaps the next television show featuring Vikings will include people with different shades of skin, dark hair, and even dark eyes. Such a move may be jarring at first to view, but it is in keeping with the truth, which scientists and other experts continue to impart to all of us, and it is always for our betterment, because it is based on fact.