Modern medicine has come a long way. While verified and tested treatments are now available, this wasn’t always the case. Many early medical procedures were what’s considered today to be “quack” science, meaning they don’t hold up to today’s standards. Here are just a few that have since been phased out.

The U.S. was in the midst of a deadly polio epidemic during the early-to-mid 1900s. Many afflicted with the disease lost their lives, while others dealt with lasting effects, including paralysis or mobility issues. It reached its peak in 1952, and was considered one of most feared diseases to ravage the country. 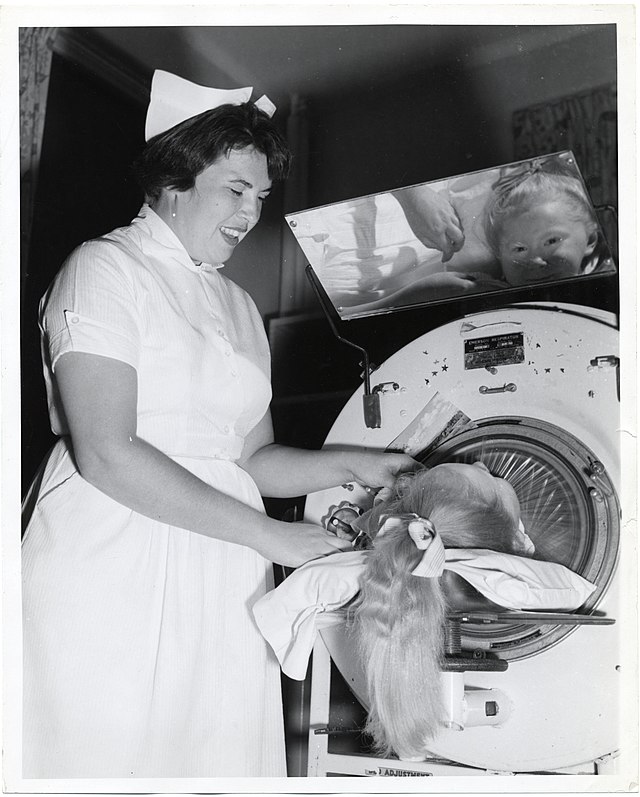 One treatment method involved the iron lung, a large metallic tank that alternates air pressure to stimulate breathing in those whose chest muscles have become paralyzed. While its outward appearance is terrifying, it’s credited with saving the lives of thousands — albeit, after they spent a long time undergoing treatment.

There are many treatment options when it comes to head lice. One of the more extreme remedies involves the use of gasoline. During the early 20th century, patients would purchase vials of gasoline or kerosene to douse their hair with. 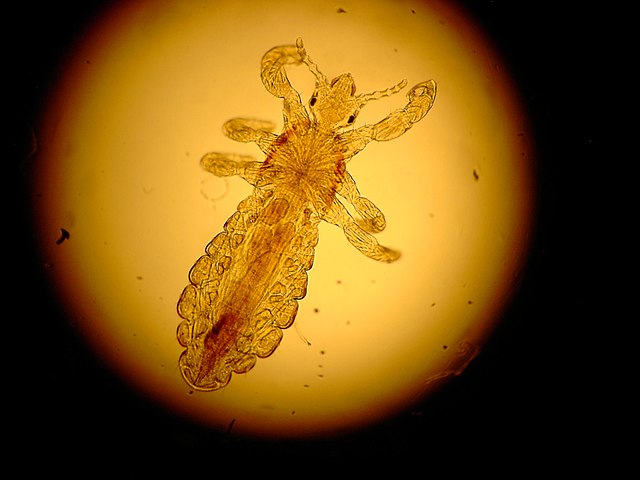 While some saw results, the general consensus nowadays is that gasoline is inherently dangerous, given its flammable nature. There’s also concern about the health effects one may suffer through ingestion and/or inhalation.

Stopping migraines by bathing in electricity

Hydroelectric therapy dates back to the 19th and 20th centuries. Doctors believed bathing in tubs of water with small electrical currents passing through them helped alleviate migraines. However, many grew skeptical of its effectiveness and stopped recommending it. 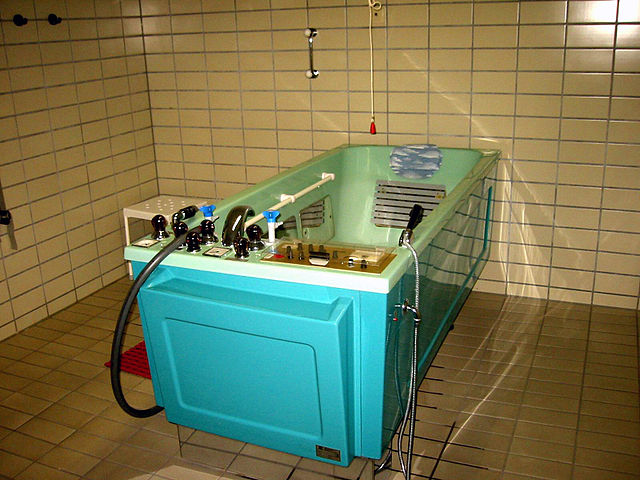 While not as prominent today, hydroelectric therapy is still used as a form of alternative medicine for those suffering from degenerative diseases. Often done with galvanic baths, very little electricity is used — just enough to stimulate a patient’s muscles.

Radium to cure all ailments

It’s common knowledge that radium is poisonous, but it was a popular remedy back in the day. Those dealing with impotence, arthritis, and aging were told drinking water laced with the chemical would ease their symptoms. This resulted in homes containing a Revigator, a radium-laced ceramic crock used to provide the irradiated water. 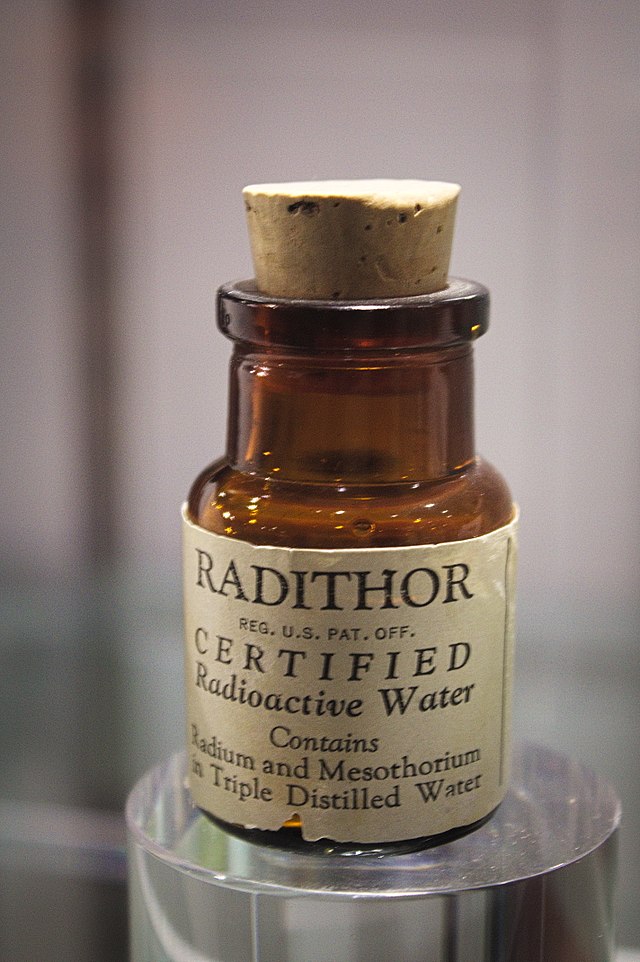 Radium-laced water was also found in stores. William J.A. Bailey, a Harvard dropout, created RadiThor and marketed it to the public as “Perpetual Sunshine” and “A Cure for the Living Dead.” Its sale all but stopped in the 1930s after billionaire Eben Byers died from frequent consumption.

Don’t want to use radium? They also used cocaine

Drugs now considered illicit were once seen as miracle treatments that could cure just about every ailment. Cocaine in particular was a popular choice amongst doctors.

It was believed to cure everything from toothaches and hay fever to depression and alcoholism, and it was sold in a variety of forms: as a tonic or lozenge, crushed into powder, or in cigarettes. 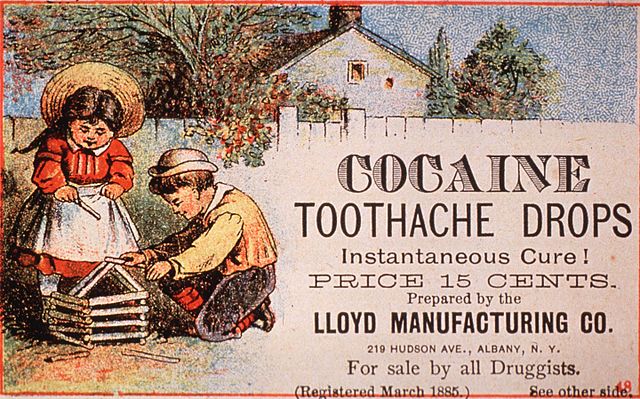 The craze began in 1884 when ophthalmologist Carl Koller discovered that a few drops of cocaine solution acted as a topical anesthetic. It was further popularized by Dr. Thomas Jefferson Ritter in his 1910 book, Mother’s Remedies: Over One Thousand Tried and Tested Remedies from Mothers of the United States and Canada.

Lobotomies were the go-to fix for brain issues

While unthinkable today, lobotomies were common in the mid-1900s. The prefrontal lobotomy was created by Walter Freeman, who based his research on work by Portuguese neurologist António Egas Moniz. It was believed the procedure would help those dealing with mental and physical issues, but that wasn’t the case.

First done on a live patient in 1937, early versions involved drilling a hole into the top of the skull. Later procedures changed this slightly, hammering an ice pick-like tool through the eye socket to sever the connection between the frontal lobe and the thalamus. While the thalamus relays sensory and motor signals to the cerebral cortex, Freeman believed it dealt with human emotion. 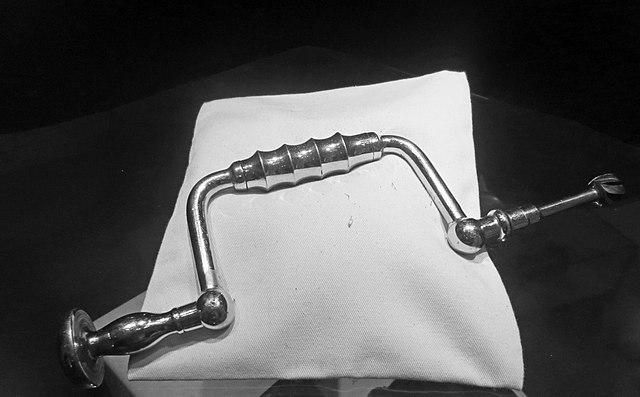 Those who underwent lobotomies often suffered from seizures, personality changes, and the inability to take care of themselves. One of the more famous patients was Rosemary Kennedy, sister of John F. Kennedy, who needed full-time support after undergoing a lobotomy in her 20.

Freeman’s use of the lobotomy stopped in 1967 after a patient died of a brain hemorrhage after one of her blood vessels was severed during the procedure.

Women’s health was a taboo subject

Women’s health has been considered taboo throughout history and this was no different in the 1900s. Periods were an especially touchy subject, and the general consensus amongst physicians was to treat women as fragile during this time of the month.

Various educational videos were distributed, detailing the dos and don’ts of periods. Women were told to shower more due to supposed excess sweat, but they were warned it needed to be done at the correct water temperature. They were also told to avoid excessive exercise, including dancing, and that they’d experience little-to-no menstrual pain.

Advice also suggested they ensure their physical appearance didn’t suffer. Extra focus was placed on their hair, nails, and clothing; only the prettiest dresses should be worn during this time!

Electric shock to help with dysfunction

Those dealing with erectile dysfunction had a unique cure: the Pulvermacher chain. A voltaic battery, there were versions made for every part of the body, with a focus on dysfunction in men. 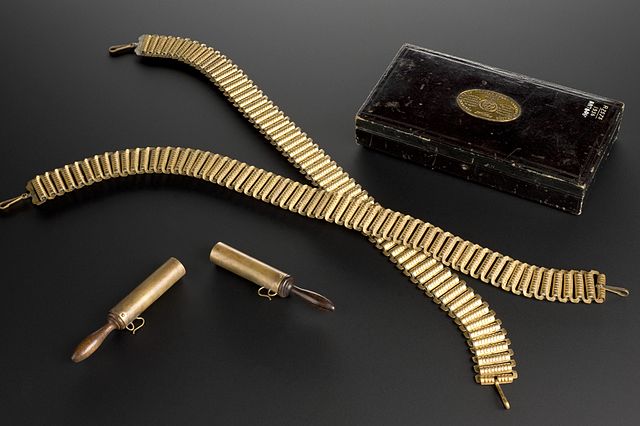 Such devices are no longer used, with the majority of men opting for other treatments around the 1950s.

A dangerous way to treat tuberculosis

From the 1930s to the 1950s, tuberculosis was treated with a procedure called pneumonolysis, or “plombage.” It was the belief that those with the illness would recover faster if the upper lobe of their lungs were forcibly collapsed. 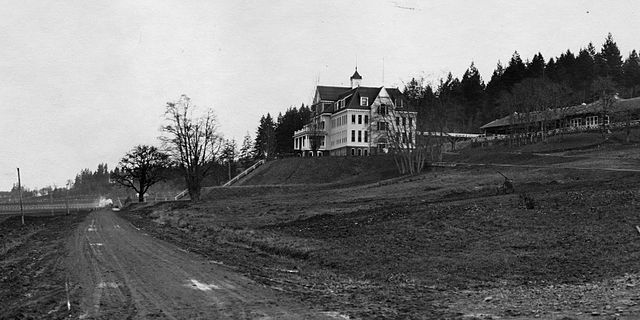 Doctors would create a cavity beneath the upper ribs of a collapsed lung and fill it with materials such as ping-pong balls and paraffin wax. The majority of patients suffered as a result, with many experiencing hemorrhages and suffering infections. They also risked developing fistulization — openings between their organs.

« Maya Angelou And Sally Ride To Be On The Quarter: It Makes Cents
Bootleggers Used These Cow Shoes To Hide Their Tracks During Prohibition »