Did Self-Help Become A Thing Due To 19th-Century Radicals?

Does the self-help industry owe a debt to left-wing thought in 19th century Britain?

They don’t appear to go hand in hand. Yet 2020 book The Self-Help Compulsion by Harvard’s Assistant Professor of English Dr. Beth Blum identifies game-changing views of the period as a starting point.

The radical roots of self-help

Summarizing its contents in The Nation, Jennifer Wilson writes that self-help “grew out of radical working-class organizations like labor cooperatives and mutual aid societies.” 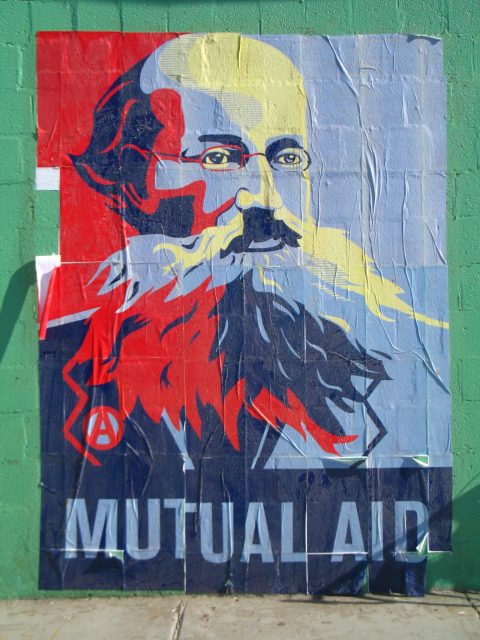 Literature such as Self-Help by the People — The History of the Rochdale Pioneers (initially published via newspaper in 1857) offered communities the means to take control of their situation. It’s described by Wilson and others as an instruction manual for “mutual improvement.”

Author George Jacob Holyoake, who in turn was influenced by the writings of socialist thinker Robert Owen, became part of a set whose opinions were as likely to land them behind bars as put them on a pedestal.

Politics aside, his secular leanings also grabbed attention. As mentioned by the National Secular Society website, he “defined secularism as ‘a code of duty pertaining to this life, founded on considerations purely human.’ To Holyoake, the term was more positive than atheism.”

Religion did not appear to play a role in Holyoake’s worldview. The Society writes that he was jailed for six months in Gloucester, after comparing the Good Book to a venomous snake.

So looking to self-reliance rather than a higher power may have helped the business of self-help as we know it today.

The fight against Charles Dickens

But Holyoake’s wasn’t the only voice. He and other “Owenites” spread the good word according to socialism. However, privileged people who saw themselves in the firing line wanted to issue their own advice, too.

The appropriately named Samuel Smiles released a simply titled tome called Self-Help in 1859. Illustrations depicting “character and conduct” are promised, with pages from the book available to view on the British Library website. 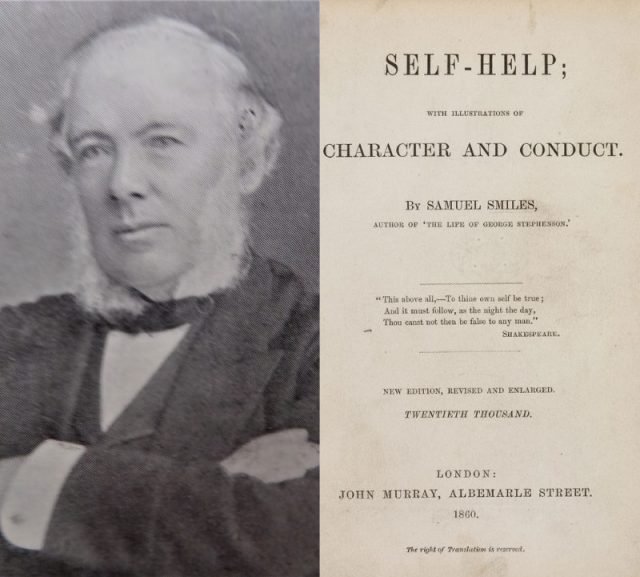 Smiles, a reformist who hailed from Scotland, delivered “a primer for the poor in self-education and upward mobility,” as noted by the British Library. By putting the “self” in self-help, Smiles was “effectively introducing the notions of the ‘deserving’ and ‘undeserving’ poor.”

The business class was keen to counter what they viewed as depressing literature from the likes of Charles Dickens. Wilson notes that Smiles’s volume outsold Great Expectations by a considerable margin.

It seems he saw the iconic author as talking Britain’s collective consciousness down, when it needed to go up. 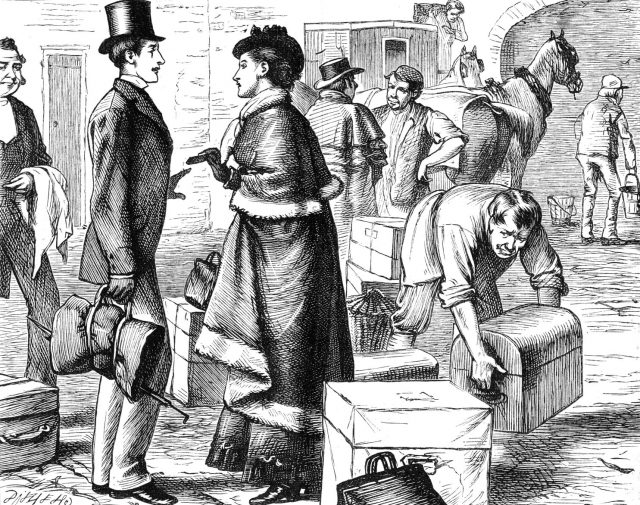 Fiction writers reacted badly to this ink-based intervention. In 1927, Edith Wharton created a character who satirized the idea of self-help — Twilight Sleep‘s Alvah Loft. Authors wanted the public to explore the human condition within their pages rather than turn to self-proclaimed experts.

Whatever the rights and wrongs, the capitalist approach stuck. The self-help industry has earned big money around the world.

The political impact was also permanent. Smiles’s ideas echoed long into the future, with Prime Minister Margaret Thatcher reportedly wanting Self-Help to be handed out to children as a key text.

Other historic examples of self-help

Examples of self-help advice can be found throughout history, stretching back to ancient times.

Writing on the Publishing Perspectives blog in 2013, Jessica Lamb-Shapiro refers to an Ancient Egyptian document from approximately 2800 BC called The Maxims of Ptahotep. Described as a “letter of advice from father to son,” the content “advocated moral behavior and self-control.”

Lamb-Shapiro wrote her own book on the subject of self-help, Promised Land. She goes on to highlight the 17th/18th-century trend of “conduct books,” which informed male readers seeking guidance in Europe. Blowing your nose was just one area covered in depth by the volumes.

Other factors such as technology played their part, but ultimately, the path to self-enlightenment begins and ends with the human mind. And it appears radical ideas really made their mark on a highly profitable industry.