Historical (And Hysterical) Ways To Spot A Witch

Burn the witch! Or rather, prove she’s a witch and then burn her! When it comes to hunting witches in the 17th century, things were far from cut and dry.

The stories of the Salem Witch Trials and their cruel enforcers are famous through Arthur Miller’s classic play The Crucible and Witchfinder General with Vincent Price.

Evidence was obtained in some truly bizarre and random ways. Read on to find out how suspected witches were identified. Fire up those torches and grab your pitchforks, it’s going to be an eye-opener.

The idea of a witch’s familiar is, well, familiar because of shows like Netflix’s Chilling Adventures of Sabrina. Black cats and furry companions are par for the course. However, other members of the animal kingdom also found themselves in the frame during witchcraft investigations. 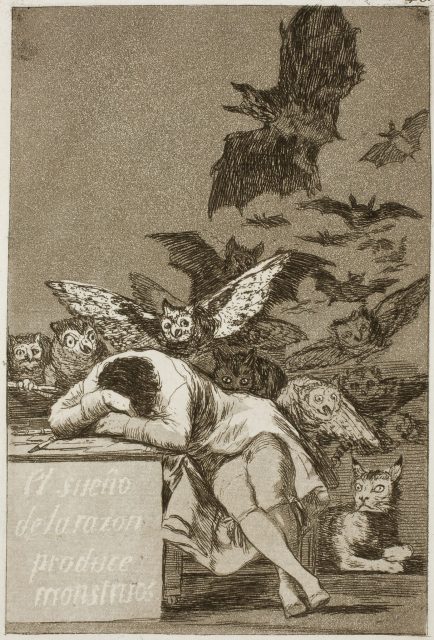 The presence of a rat or even an insect could set tongues wagging. If you’re sitting in a dank dungeon waiting for trial, vermin is part of the deal. So is that really fair?

Nevertheless, some tell-tale buzzing might spell your doom, with accusations quite literally flying that you’re controlling the winged visitor for your own evil ends!

How to Spot a Witch by Adam Goodheart mentions a case from 1645, some half a century before things kicked off in Salem. According to Goodheart, one John Bysack from England admitted that “he had regularly suckled imps in the form of snails.”

Imps are another term for familiars. But wait a second, did he say “suckled”? This brings us to the next hair-raising entry…

Does the accused have…er, moles?

The older you get, the more you notice things like moles and unexplained growths. A fact of life for modern-day folk, but a potential disaster back in the 17th century. 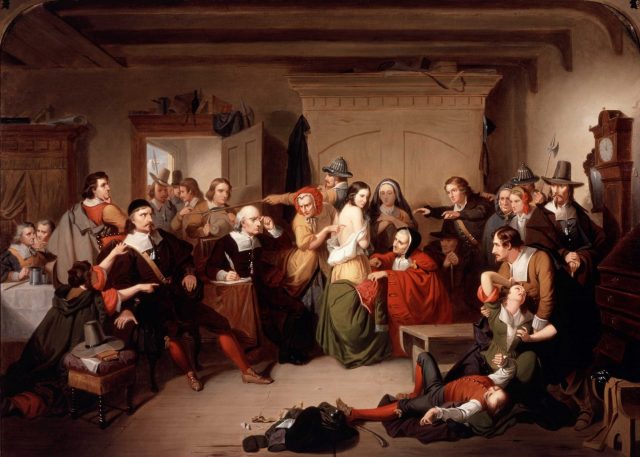 In case you didn’t know, these things were stuck on your body by the Devil. Those bearing the so-called Devil’s Mark were not treated kindly by witchfinders. Witchfinder General features an infamous scene where a man has his back violently examined by blade-wielding zealots.

And superfluous nipples were an absolute no-no. Goodheart mentions that the English “believed witches often had extra nipples that they used to suckle demons.”

So, the aforementioned John Bysack appears to have invited snails to crawl up onto him for a feed. A haunting and hurl-inducing image! But we never said this was a journey for the faint-hearted.

A not-so-delicious way of rooting out a witch is by making what Mental Floss describes as a cake. Is it a cake? We’ll let you be the judge. 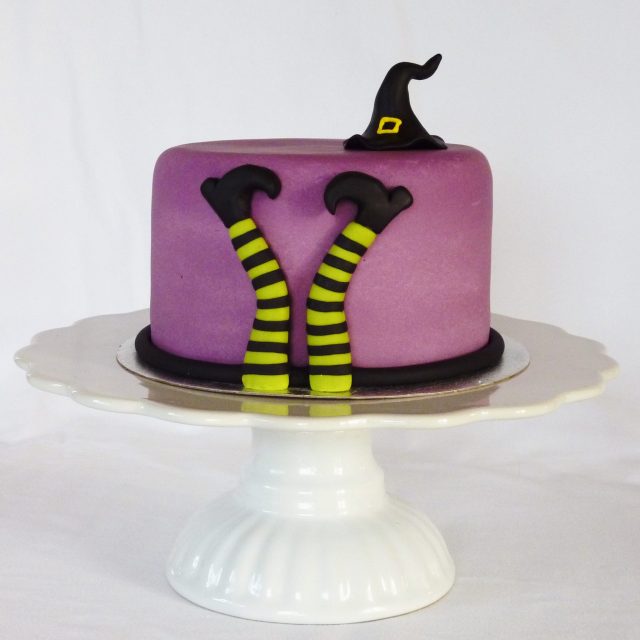 The recipe says you obtain “the urine of the people who are thought to be under the spell of the witch,” which would be an awkward task if ever there was one. You then blend it “with rye meal, and make a little patty.”

Thankfully, no human has to eat this wretched-sounding food item. Instead, it’s fed to a dog. Why a dog? ThoughtCo explains that man’s best friend was “believed to be a common familiar associated with the devil. The dog was then supposed to point to the witches who had afflicted the victim.”

They also mention the tensions in small communities that may have contributed to Salem’s accusations of witchcraft. Such high emotions and injustices are chillingly depicted in Arthur Miller’s play, itself a commentary on the McCarthy witch hunts of the 1940s and ‘50s.

Sarcasm is a witchy hallmark

Feeling a little snarky today? If you were living in the midst of witch hysteria, you might want to keep your opinions to yourself. 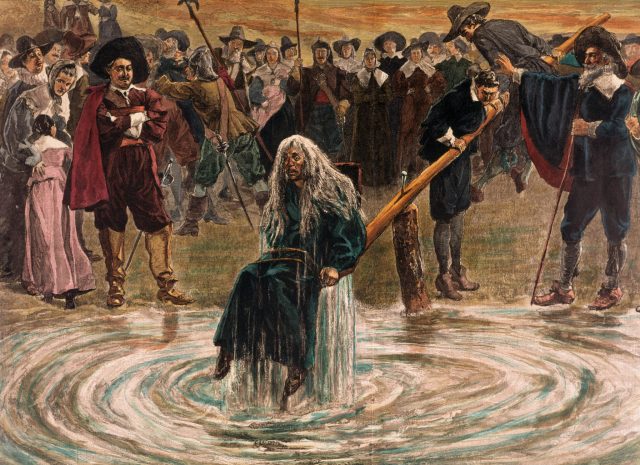 An accused witch going through the judgement trial, where she is dunked in water to prove her guilt of practicing witchcraft. (Photo Credit: Bettmann / Contributor via Getty Images)

As highlighted by the website Legends of America, John Willard was asked to help bring Salem’s suspected witches to justice. One day, he lost his patience and made a sarcastic comment in relation to possible witchery that would cost him dearly.

Apparently, “he is said to have spoken out against the proceedings with the words, ‘Hang them. They are all witches.’”

His protest put him in the firing line as a witch. A matter of months later, he faced the executioner. Amazingly, he lost his life just for speaking out!

If there was anything stranger than the methods used to sniff out witches, then it’s the people who believed in these practices to begin with. 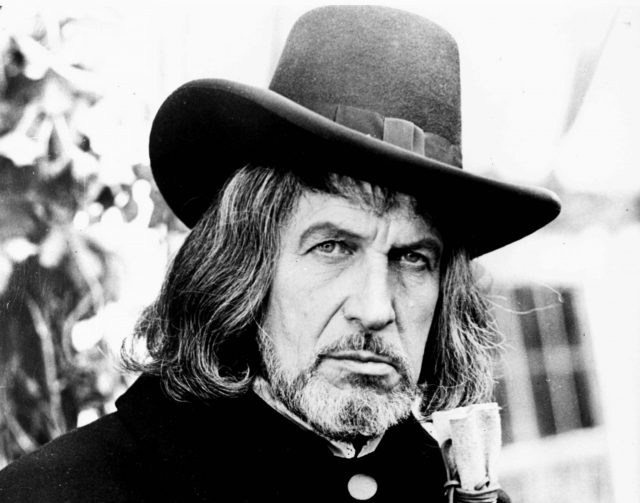 Not that the old ways are entirely consigned to the past. 21st-century witch catchers can check out the Malleus Maleficarum (“The Hammer of Witches” in Latin) by Heinrich Kramer and Jacob Sprenger from 1487.

The introduction to the online edition states the volume’s driving force was to “challenge all arguments against the existence of witchcraft and to instruct magistrates on how to identify, interrogate and convict witches.”

However, whether they read up on their evil-smashing techniques or not, some crusaders weren’t as pure and good as they seemed.

Chief among these warped witch hunters was Matthew Hopkins, at least on the big screen. As portrayed by Price in the fictional Witchfinder General, he is a sadistic and devious proponent of brutal investigation using merciless means.

Mental Floss writes that, when pricking a suspect’s devilish marks, some nasty individuals used retractable blades in order to give the appearance of a knife-proof witch.

Then there was the business of the Lord’s Prayer. It seems like a quick and easy test to have someone recite those famous passages. The thinking was it would be a challenge for the forces of evil to spit out. Yet even getting the prayer spot on wasn’t a guarantee of success.

In one case, a wicked soul claimed an accused man only said it correctly because the Devil was controlling him. The supposed witch’s fate was sealed. Talk about damned if you do and damned if you don’t.