Lunar Dust Is More Toxic Than We Previously Thought

During the Apollo 17 mission in December 1972, astronaut Harrison Schmitt returned from a lunar walk complaining of symptoms he likened to “lunar hay fever.” Similar to regular hay fever — nasal congestion, sore throat, and itchy eyes — he found he felt better the next day. However, what Schmitt believed to be a simple case of hay fever turns out to be much worse.

While generally referred to as “soil,” the particles on the moon contain different properties than the soil here on Earth. While normal soil is made up of a mixture of silt, clay and sand, lunar soil is typically formed from anorthositic and basaltic rock, which has become disintegrated by continuous meteor strikes and the bombardment of charged solar and interstellar particles. 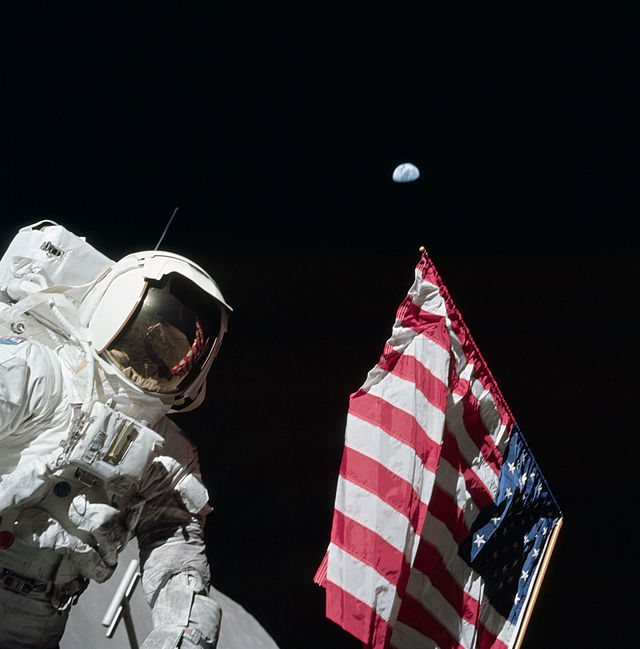 The process by which lunar soil is created is called “mechanical weathering,” wherein particles are continuously ground into smaller sizes. This is in stark contrast to the soil found on Earth, which is formed by a host of other factors, such as atmospheric winds and interaction with oxygen molecules and humidity.

It differs from Earth’s soil in two specific ways

While made up of different properties, there are also two main differences between lunar and Earth soil. The first is that lunar soil is considerably sharper, meaning it has the potential to cause much more physical damage to both astronauts and their equipment.

Often compared to quartz, as both are a compound of silicon, lunar dust remains sharp due to the lack of wind on the moon. As such, lunar particles aren’t able to erode over time, leaving them fairly abrasive to the point where they’re able to cause damage on a cellular level.

Panorama of the Taurus-Littrow Valley on the moon. (Photo Credit: NASA.gov / Wikimedia Commons)

The second big difference is that lunar dust floats. Since the moon doesn’t have its own atmosphere to protect it from solar winds and charged particles, it becomes electrostatically charged. This causes dust particles to float just above the surface.

Interestingly, a 2017 NASA study concluded this is the reason the moon has a “horizontal glow” in pictures. According to researchers, this is due to sunlight scattering across and through the electrostatically-lifted dust particles.

It poses a risk to the health of astronauts

A 2018 study examined the dangers of lunar dust. Using materials with varying degrees of graininess to mimic soil found on the moon, it discovered a single scoop was toxic enough to kill up to 90 percent of exposed brain and lung cells. Within 24 hours, each sample showed some degree of cell damage, with those not killed outright showing signs of DNA damage that could lead to neurodegenerative diseases or cancer, if left untreated. 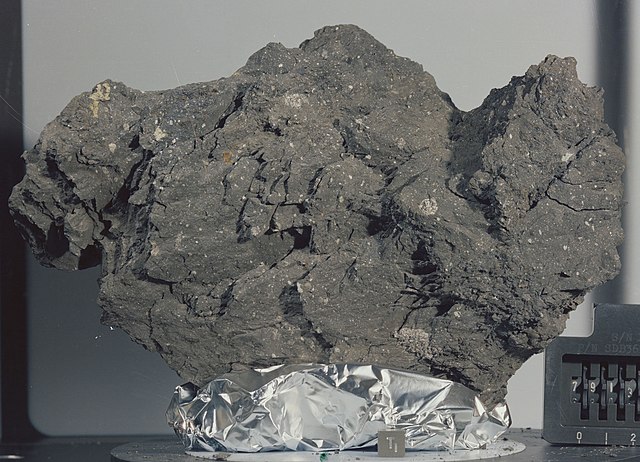 As well, it’s been discovered that lunar dust, when breathed in, can interface with bodily fluids to create what are known as hydroxyl radicals, which are highly reactive particles. Research done by Stony Brook University evaluated what would happen to a human lung when the dust is inhaled, and the results are not comforting.

The researchers submerged iron-based compounds in a liquid meant to simulate the fluid found in a human lung. The results showed that nine times more hydroxyl radicals were generated within 15 minutes. This indicates that exposure has a high likelihood of causing negative long-term effects, including lung cancer and other respiratory diseases.

Along with its negative effects on astronaut health, lunar dust has the potential to wreak havoc on the equipment used during space missions. 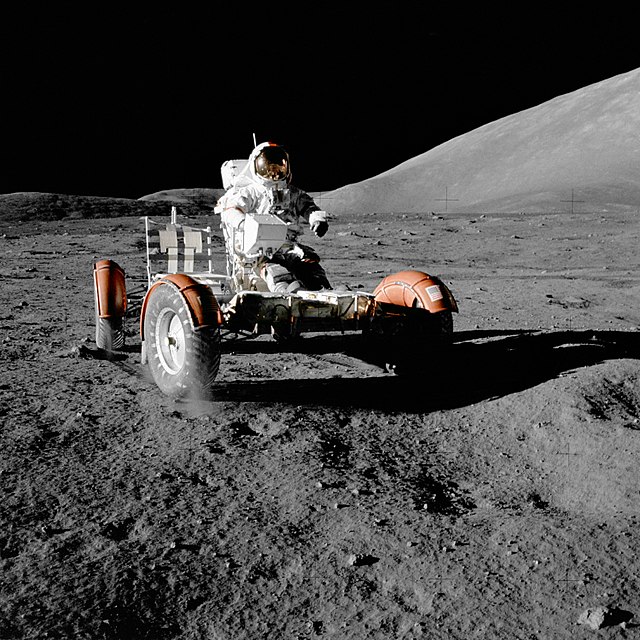 Along with its ability to damage space suits, there’s also the worry it could damage seals on equipment meant to protect against the harshness of space. These include optical lenses, wires, windows, and solar panels.

A significant risk occurs when the dust lands on outer surfaces. Along with darkening these surfaces, NASA says this significantly increases the radiative heat temperature of the objects. Such an event occurs when energy is transferred through an object’s electromagnetic waves as a result of its temperature.

NASA is working to mitigate the risk

While further research is needed to better understand the risk posed by lunar dust, NASA is already looking to lessen the danger it poses to astronauts and equipment. 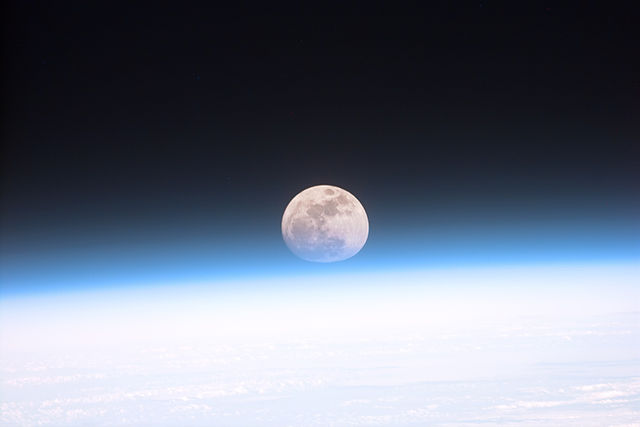 One such strategy looks to cover “sensitive” areas with what’s called an Electrodynamic Dust Shield. This would allow electrically charged panels to send currents through wires, effectively zapping away the dust. It shows promise, with trials currently underway in labs and on the International Space Station.

More from us: 8 Little-Known Facts About Chernobyl

NASA is also looking into the spacesuits its astronauts wear. Some recommend the use of a “Double Shell Spacesuit” for added protection, while others feel the suits should be removed in a three-step process. This would involve the use of airlock vacuums to magnetically remove the dust, while a ventilation system removes it from the spacecraft.