Chernobyl is known as history’s biggest nuclear disaster. On the morning of April 26, 1986, one of the plant’s reactors exploded, triggering a massive fire and a radioactive cloud that not only spread across northern Ukraine and the surrounding Soviet states, but as far as Sweden.

It was the subject of a 2019 HBO miniseries and is a tourist attraction for adventure-seekers looking to explore the irradiated and abandoned Exclusion Zone. Here are some facts you might not have known about the incident.

1. Chernobyl didn’t have a containment building

Those working in the nuclear industry know just how important containment structures are. Despite this, the Chernobyl plant didn’t have one, likely worsening the effects of the explosion. 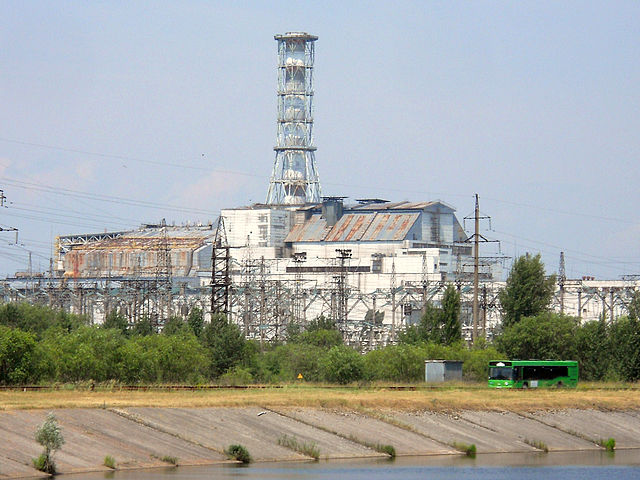 A containment structure is a dome-shaped building made of steel-reinforced concrete. Its purpose is to confine fission products that could potentially be released during an accident. Since Chernobyl was without one, it meant the nuclear particles couldn’t be contained.

2. The reactor made nuclear material more reactive, not less

Chernobyl used Soviet-made RBMK-1000 reactors. They use graphite to hold the nuclear core’s reactivity in check and keep a continuous reaction occurring. The design has since been deemed inherently flawed by those in the industry.

Instead of using water as a coolant to moderate the core’s reactivity through the removal of excess heat and steam, it uses enriched U-235 dioxide fuel to heat the water. This creates steam, which drives the reactors’ turbines and creates electricity. 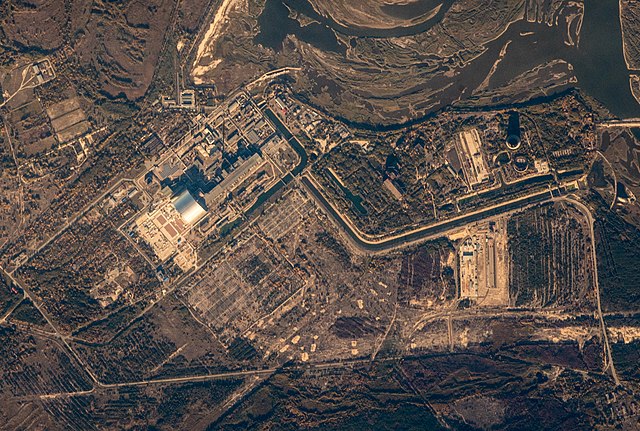 The safety test that triggered the explosion was the result of the core heating and producing more steam. This made it more reactive, creating a positive feedback loop often referred to as a “positive-void coefficient.” Plant workers couldn’t control the resulting power surge, and it was found the excess amount of steam is what initiated the first explosion.

3. Most died from the effects of radiation, not the initial explosion

Two workers are confirmed to have died as a direct result of the explosion. The majority — workers, first responders, and civilians alike — died in the weeks and months after due to radiation poisoning. Within three months of the incident, 28 individuals had succumbed to radiation exposure, while one died of a heart attack. 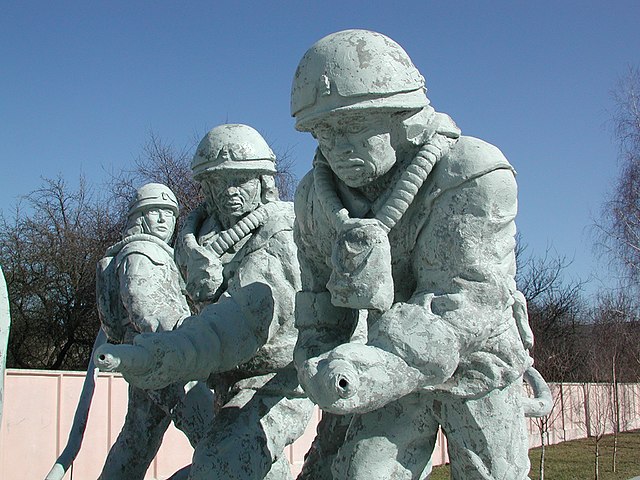 Later studies show that in the 20 years following the accident, only 19 late-adult deaths were presumed to be the result of radiation poisoning. According to Forbes, this is within the normal cancer mortality rate of 1% per year for that group.

The amount of radiation survivors were exposed to resulted in an increased rate of thyroid cancer among children and teenagers approximately five years after. While there were 20,000 diagnosed cases between 1991 and 2005, the overall cancer death rate and other direct effects were lower than initially theorized. 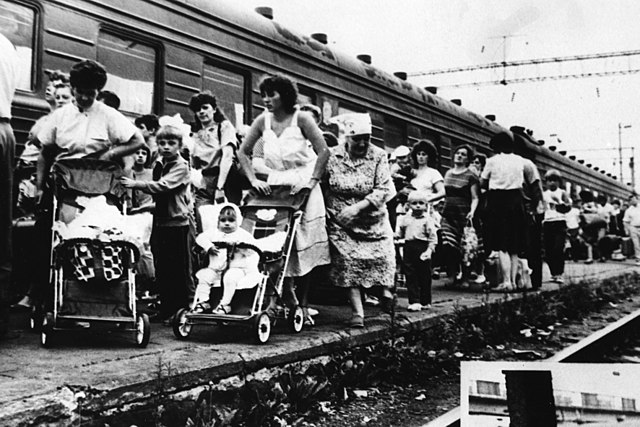 The total number of deaths in relation to the disaster is hotly contested. While the Chernobyl Forum claims premature cancer deaths amounted to only 4,000 fatalities, Greenpeace argues the total is around 93,000. Studies have linked radiation exposure to increased rates of leukemia and cardiovascular disease, but these too are disputed within academic circles.

5. It was more radioactive than the bombs dropped on Japan during WWII

Despite Little Boy containing 64 kilograms of uranium and Fat Man having approximately 6.4 kilograms of plutonium, neither was as radioactive as Chernobyl, which contained 192 tons of nuclear fuel. 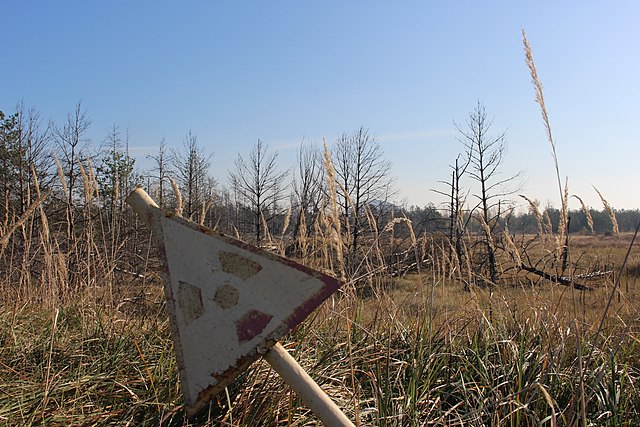 While the bombs devastated populations in Hiroshima and Nagasaki, with tens of thousands killed and even more injured, residents were exposed to less radiation. This was the result of both releasing their nuclear components into the air, allowing them to disperse into the atmosphere. Chernobyl, on the other hand, saw its explosion occur at ground level, thereby releasing its nuclear particles into not only the air, but the soil and surrounding area as well.

It was initially believed those exposed to radiation would pass on genetic mutations to their unborn children. This led many mothers to undergo abortions, which research later showed were unnecessary. A recent study found little evidence that survivors pass on more mutations to their children than those within the general population. 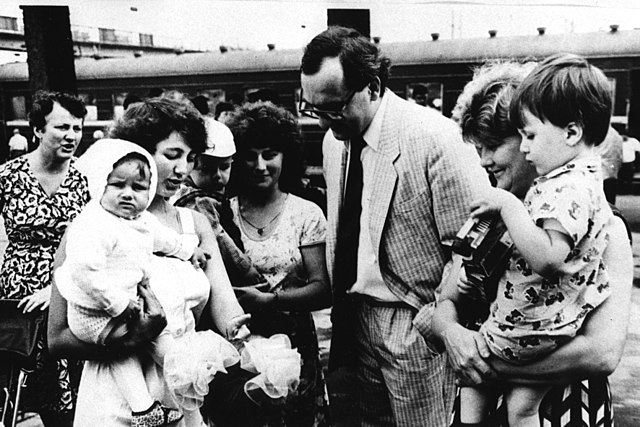 More research is being conducted to look into the possible genetic effects radiation poisoning might have caused.

7. Animals have overrun the land

A surprising aspect of the disaster is that wildlife has reclaimed the Exclusion Zone as their own — and they are thriving. The wolf population is said to be seven times more abundant than those in non-radioactive areas, and the likes of deer, fish, birds, and bacteria have made the area their home. The endangered Przewalski’s horse was released in the Zone in the late 1990s and is thriving. 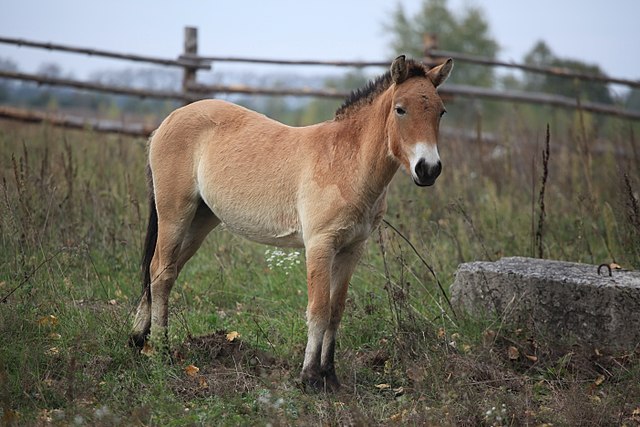 Scientists note genetic deformities have presented themselves, primarily in the bird population, and that some animals have high levels of cesium-137 in their bodies. Wildlife levels overall are lower than those seen in other protected regions in Europe, showing radiation still affects the area.

Despite the government advising people to stay away, some older residents have returned to the Exclusion Zone to live in the homes they inhabited before the incident. As of 2016, there were approximately 180 self-settlers residing in the area. The majority are women called “babushkas.” 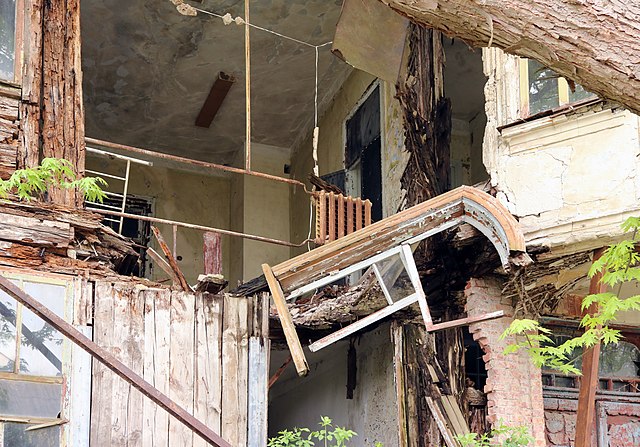 The agency tasked with administering the Zone ensures a doctor regularly visits the area to care for the remaining residents, and a shipment of supplies is regularly brought in. There’s even a bus that takes people to church in Ivankiv over Easter.

« From Dwarf To Giant: The Case Of Adam Rainer
19th-Century Crowdfunding: Maria Mitchell And The Surprise Telescope »