Over the last few weeks, filming for the fifth and final Indiana Jones movie has been underway in the U.K. 78-year-old actor Harrison Ford will be reprising his role as the famed archaeologist, and it appears he’s taken inspiration from the character’s danger-loving ways, with reports surfacing that he’s suffered an injury during rehearsals.

As Deadline first reported, Ford was rehearsing a fight scene when he injured his shoulder. The extent of the injury is unknown, but Disney has released a statement acknowledging the production and filming schedule will need to be reviewed.

“In the course of rehearsing for a fight scene, Harrison Ford sustained an injury involving his shoulder,” the statement reads. “Production will continue while the appropriate course of treatment is evaluated, and the filming schedule will be reconfigured as needed in the coming weeks.”

But this isn’t the first injury Ford has suffered while filming a recent franchise reboot. 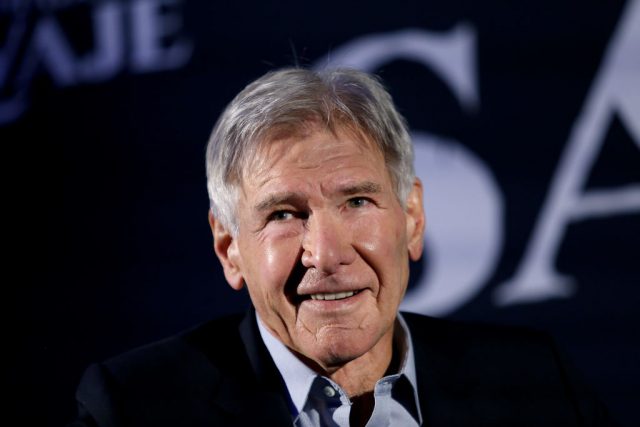 In June 2014, he was severely injured during the making of Star Wars: The Force Awakens after a hydraulic door on the set of the Millennium Falcon closed on his leg. During 2016 court proceedings, it was heard that the actor could have died during the incident. British production company Foodles Production was fined $2 million after pleading guilty to two breaches under the country’s health & safety legislation.

Other on-set injuries involving Ford include a back injury while filming Indiana Jones and the Temple of Doom and the tearing of several ligaments during the production of 1993’s The Fugitive.

The currently untitled film is set to be the final installment in a series that first premiered in 1981 with Raiders of the Lost Ark. It’s been nearly 14 years in the making and is the follow-up to 2008’s Kingdom of the Crystal Skull. Ford has starred as the lead in each film and will be joined this time around by Mads Mikkelsen and Phoebe Waller-Bridge, among others.

Set for release on July 29, 2022, the film is being led by Logan director James Mangold, who took over from Steven Spielberg. The famed director will serve as producer, alongside Kathleen Kennedy, Simon Emanuel, and Frank Marshall. Composer John Williams will be returning to produce the movie’s score. 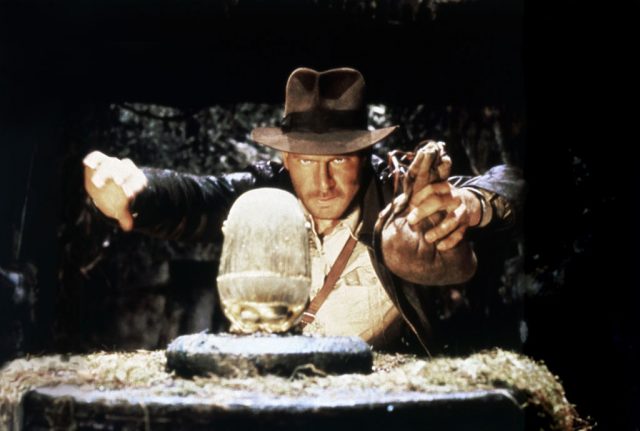 Filming for the movie has been hit with delays as a result of the COVID-19 pandemic. Numerous screenwriters have also joined the project, only to leave. Little is known about the production, but shooting has taken place in such places as Bamburgh Castle in Northumberland and in the Scottish Borders.