In recent years, Walt Disney Studios has focused on releasing live-action versions of their classic animated films. From Cinderella to The Lion King, these reimagined classics have been met with generally positive reviews, and the studio is looking for another home run with its upcoming adaption of Snow White.

Disney has found their Snow White

As first reported by Deadline, Disney has cast 20-year-old actress Rachel Zegler to take on the lead role of Snow White. A largely unknown talent, Zegler is set to make her film debut later this year as Maria Vasquez in Steven Spielberg’s studio adaption of West Side Story.

I HAVE MANIFESTED MY ENTIRE LIFE I THINK I THINK

The news comes after several months of casting calls. While impressed with Zegler’s audition, the deciding factor was footage of the young actress in West Side Story. The performance reportedly “blew them away.”

The decision is one of many Disney has made in recent years in an effort to diversify its princesses, following the casting of Halle Bailey as Ariel in its upcoming live-action version of The Little Mermaid. Zegler, who was born in Hackensack, New Jersey, is of Columbian and Polish descent. 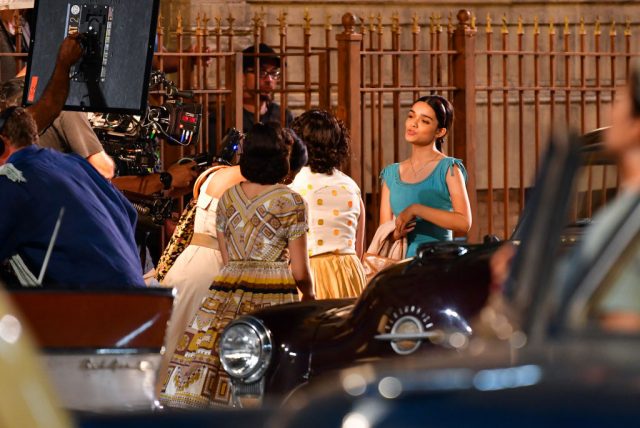 In a statement about the casting, director Mark Webb said, “Rachel’s extraordinary vocal abilities are just the beginning of her gifts. Her strength, intelligence, and optimism will become an integral part of rediscovering the joy in this classic Disney fairytale.”

Production set to begin in 2022

A live-action version of Snow White has been in the works since 2016 and is set to officially begin production sometime in 2022. Along with Webb at the helm as director, it will also feature Mark Platt working as a producer. Benj Pasek and Justin Paul, the minds behind the music in La La Land and Dear Evan Hansen, are slated to compose new songs for the film.

The movie is based on the 1812 fairytale by the Brothers Grimm and follows the 1937 theatrical release of Snow White And The Seven Dwarfs, which was Disney’s first animated feature film. While its title is still undetermined, it’s slated to be one of many live-action remakes to be released in the coming years, including The Little Mermaid, Pinocchio, and Lilo & Stitch. 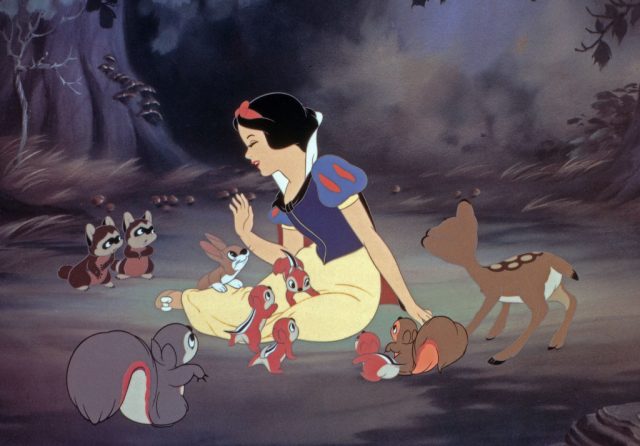 More from us: Puppies Everywhere! How ‘One Hundred and One Dalmatians’ Saved Disney

The tale has inspired a host of adaptions throughout the years, including the 2007 romantic comedy Sydney White and the 2012 movies Mirror Mirror and Snow White and the Huntsman. Its storyline was also presented in the television show Once Upon A Time.