Where Are The Biggest Action Stars Of The 1980s Now?

Action movies in the 1980s were truly in a league of their own. With many of these original ’80s action movies being remade, it’s easy to wonder what the original stars are up to. Here are how 10 of the most famous tough guys in Hollywood stood the test of time. 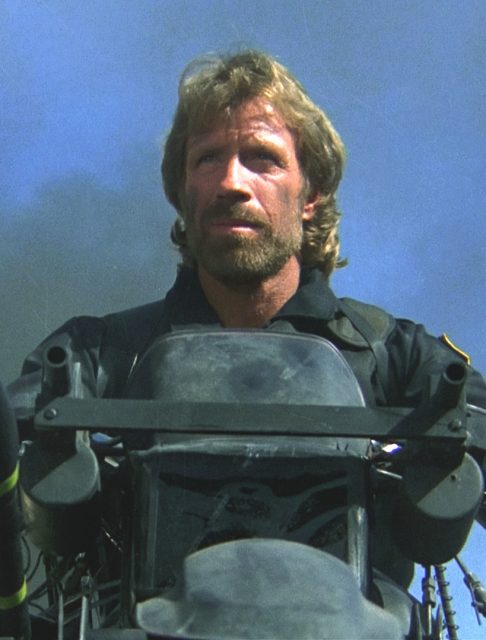 Chuck Norris was Major Scott McCoy in the 1986 movie Delta Force, which was based on the American military’s elite tactical unit with the same name. Chuck Norris, who is a celebrated martial arts fighter, retired from professional acting in 2018. 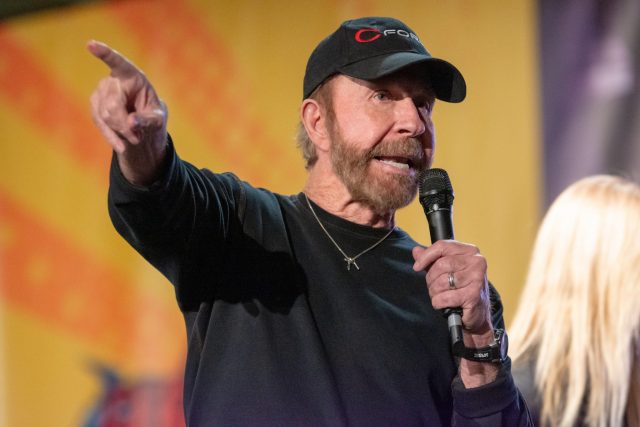 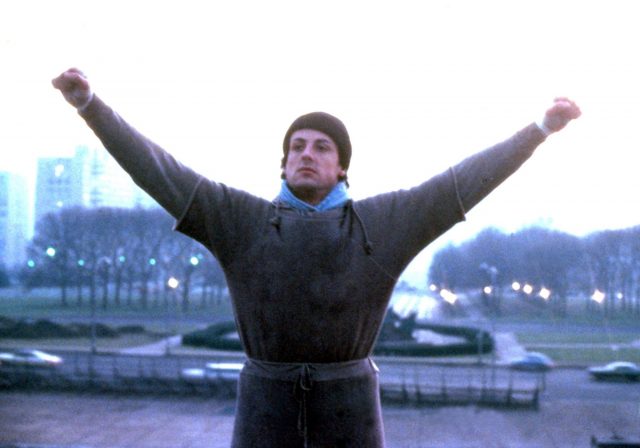 Sylvester Stallone acted in a slew of action movies in the 1980s, including the Rocky franchise, Rambo (1982), and Cobra (1986). Stallone, who is 74, continues to act and has a number of films still in the works. 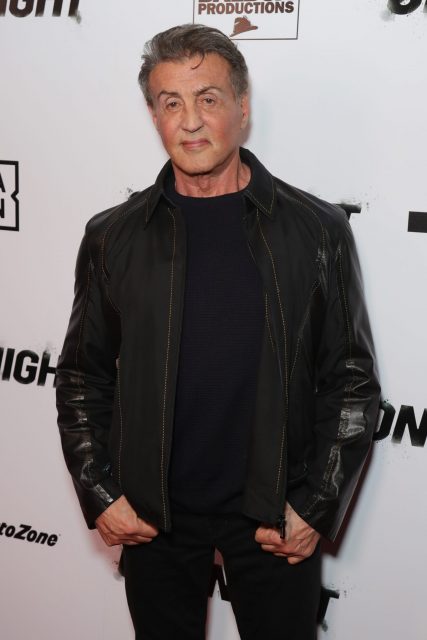 Sylvester Stallone at the premiere of “One Night: Joshua Vs. Ruiz,” in July 2019. (Photo Credit: Leon Bennett/ Stringer/ Getty Images) 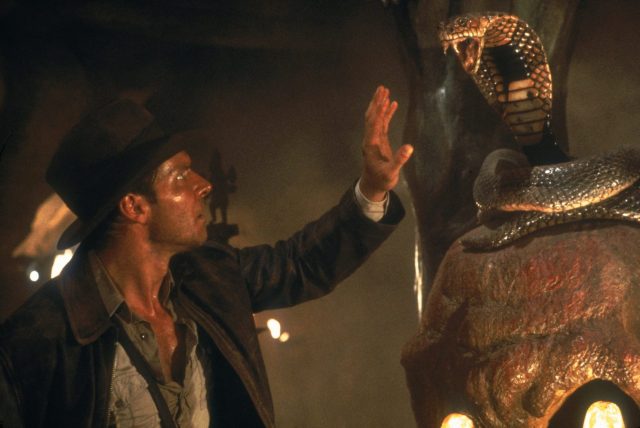 Harrison Ford was one of the top movie stars throughout the 1980s, not only in his role as Indiana Jones, but also as Han Solo in the Star Wars franchise. Harrison, who continues to act, reprised his role in Blade Runner 2049, which came out in 2017. He will also return as Indiana Jones in the fifth and final installment of the Indiana Jones franchise. 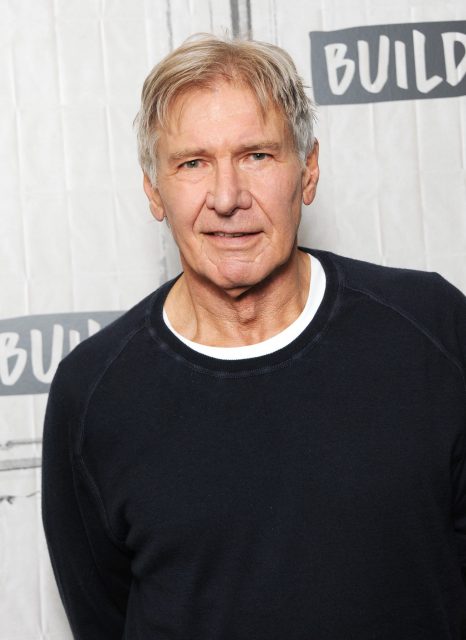 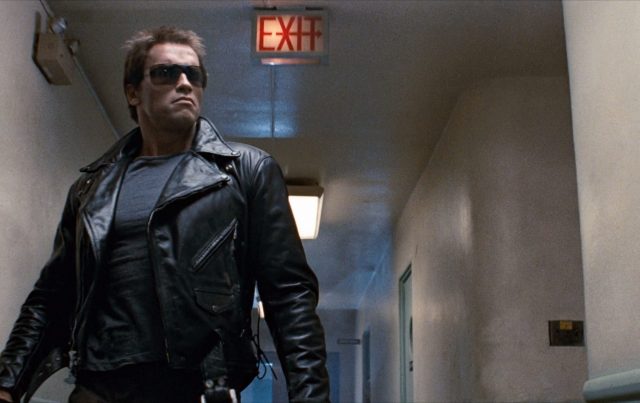 Arnold Schwarzenegger has truly done it all — he has been Mr. Universe and Mr. Olympia, has been a world-class actor, and even stuck his foot into politics, serving as the Governor of California from 2003–2011. After his time as the governor of California, he returned to acting and most recently appeared in a reboot of the Terminator franchise. 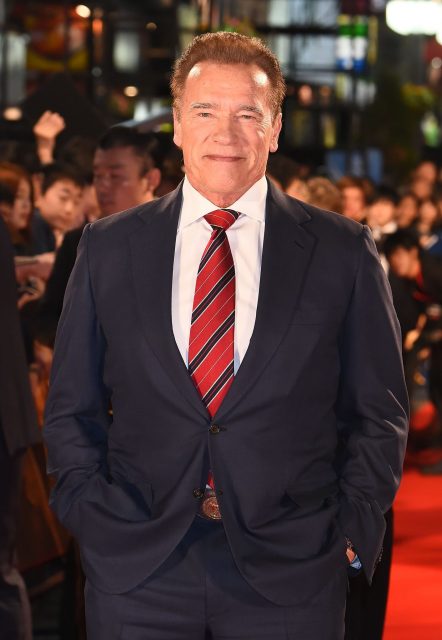 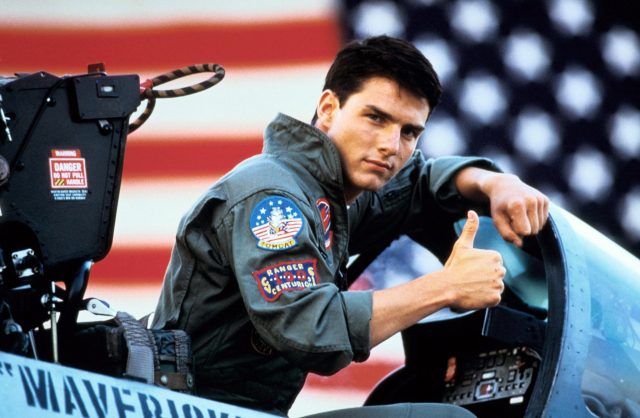 Tom Cruise started his action career with the movie Top Gun and since then, he has not looked back once. Cruise continues to act — primarily in action films — even today. Although he is best known for his acting in numerous action-packed films, he is also credited with performing the majority of his own stunts. 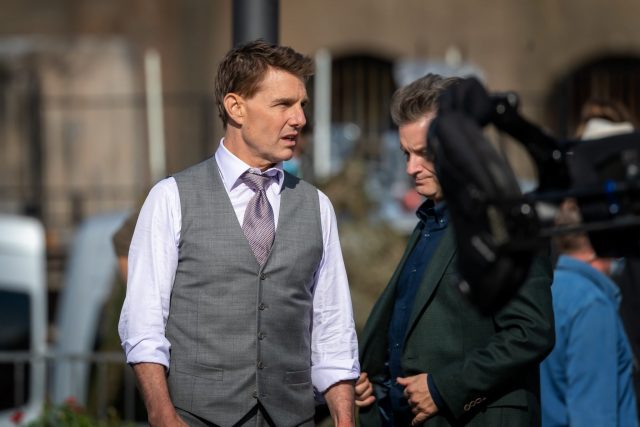 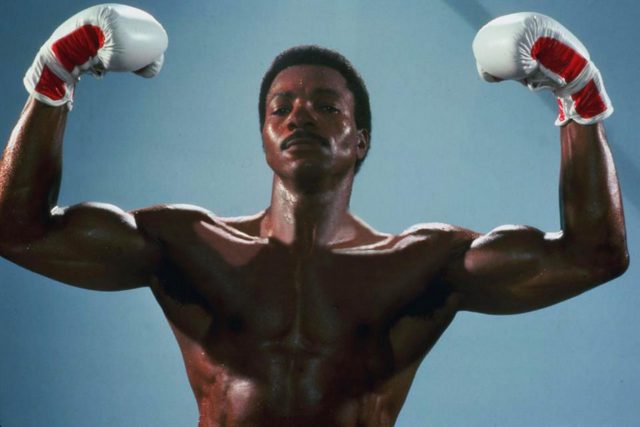 Carl Weathers is best known for his role as Apollo Creed in the first four Rocky films, but did you also know he was once a world-class football player? Weathers continues to act in both television shows and movies, but also has a knack for voice acting, most recently appearing as “Combat Carl” in Toy Story 4 (2019). 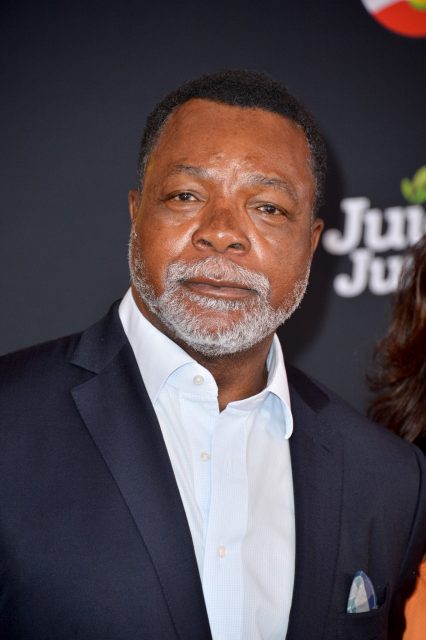 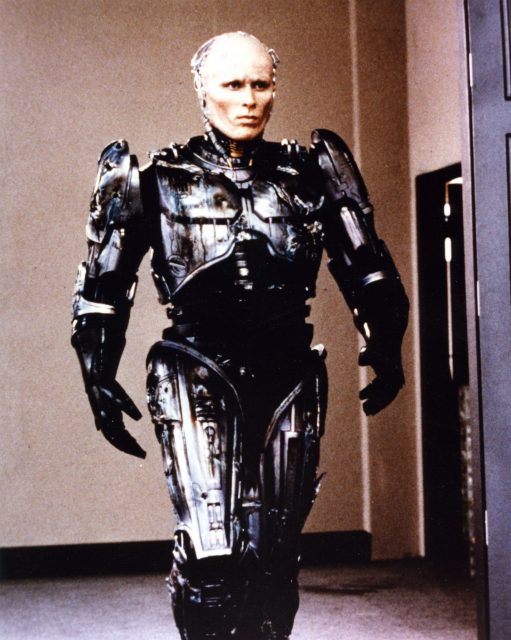 Peter Weller might be most recognizable from his role in RoboCop, but did you know he is also an art historian with a PhD from the University of California, Los Angeles? At age 57, he went back to school to earn his Master’s degree in Roman and Renaissance Art at Syracuse University followed by his PhD in Renaissance art history at UCLA. Talk about a jack of all trades! 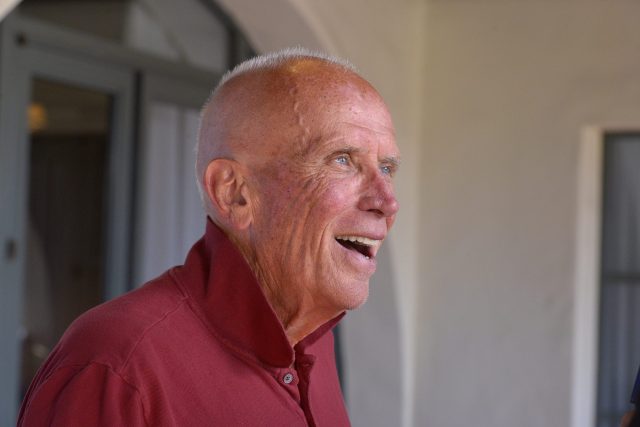 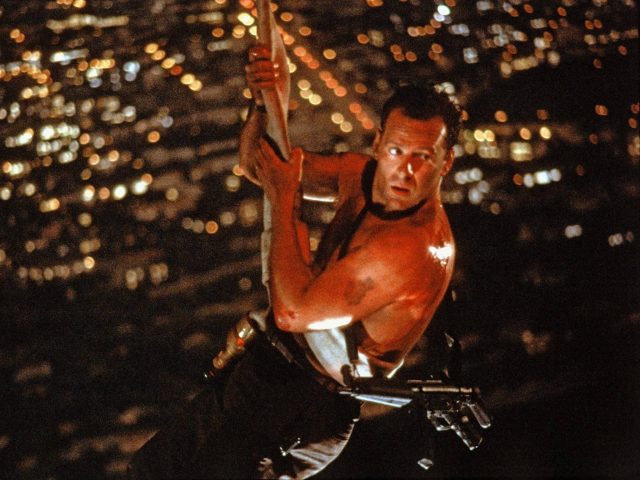 Bruce Willis is best known for his action-packed movies and his portrayal of John McClane in the Die Hard franchise, but he is also an accredited singer and theater actor. He has released three albums and appeared in the Broadway adaption of Misery in 2015. 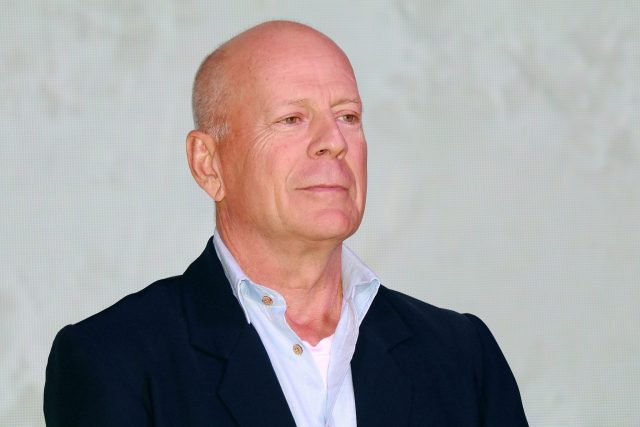 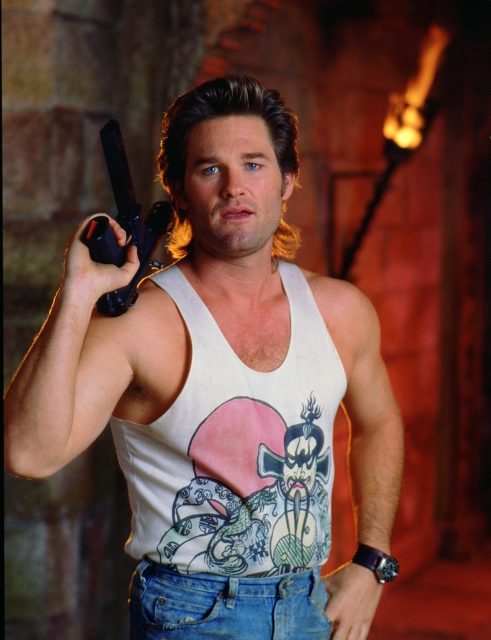 Kurt Russell started his acting career as a child and hasn’t stopped yet. Russell is still acting and starring in films, but did you know he is also a pilot? In fact, he was the first person to report the infamous Phoenix Lights UFO Sightings in 1997. Russell’s star power truly is out of this world. 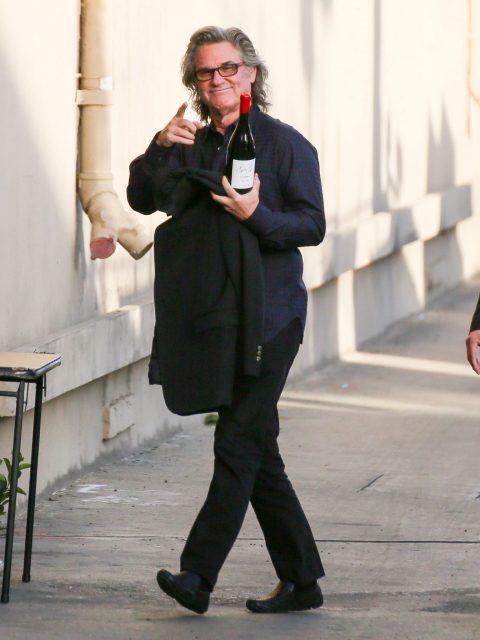 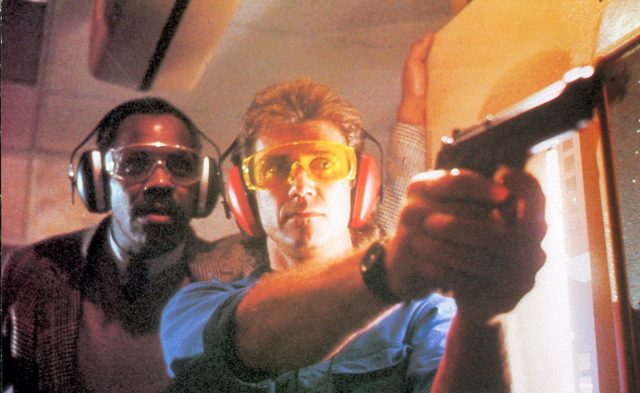 Mel Gibson and Danny Glover were a dynamic duo for Hollywood action films in the 1980s, most famously starring in the 1987 film Lethal Weapon together. In fact, Glover has agreed to come out of retirement to costar with Gibson in the fifth and final installment of the Lethal Weapon franchise. 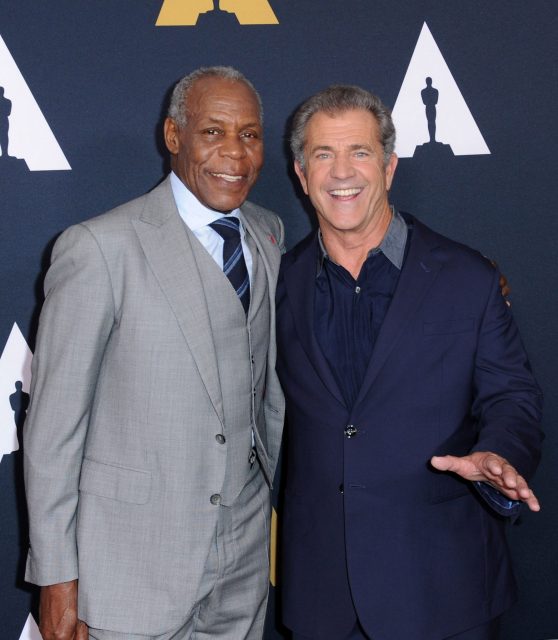 The release date for this fifth film is still up in the air, but it will be great to see Gibson and Glover on the big screen together again.