The 1962 Alcatraz prison escape is one of the most famed in U.S. history. The actions of Frank Morris and the Anglin brothers, John and Clarence, have mystified the public for nearly 60 years. However, one question remains: were they successful or did they perish in the waters of San Francisco Bay?

Alcatraz formerly operated as a military base and was made into a maximum-security federal prison in 1934. It held 312 inmates, the likes of whom included mobster Al Capone and the “Birdman of Alcatraz,” Robert Franklin Stroud. 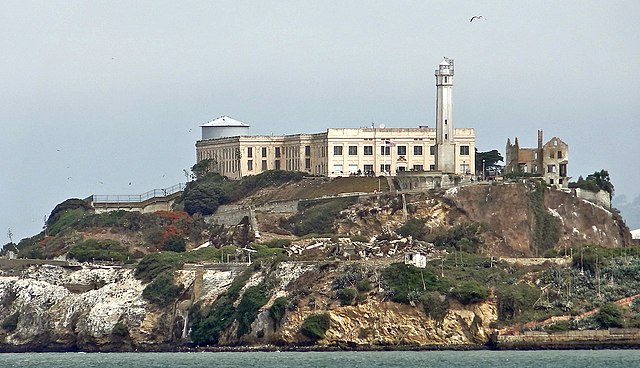 Nicknamed “the Rock,” it’s located just over a mile from San Francisco. The waters surrounding it are considered rather frigid, hovering between 40 and 54 degrees Fahrenheit, with strong riptides. This, along with iron bars, strict rules, and strategically placed guard towers, gave the prison the reputation of being virtually inescapable.

Alcatraz eventually fell into disrepair and fell victim to saltwater erosion. This, paired with the cost of operation, led Attorney General Robert F. Kennedy to order its closure in March 1963.

An escape is planned

In early 1960, Allen West approached fellow inmate Frank Morris with a plan to escape the prison via an unsealed ventilation cover over cellblock B. The plan piqued Morris’ interest, and the pair soon recruited brothers Clarence and John Anglin. By December 1961, the four had managed to obtain neighboring units in the cellblock. 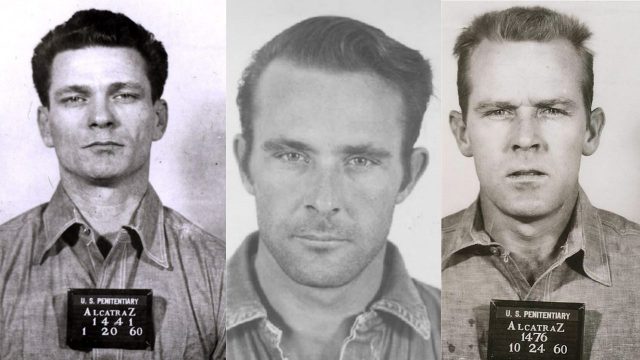 The escape occurred the evening of June 11, 1962. The inmates knew they would need to make it appear as though they were still in their cells, in order to provide them with as much of a head start as possible. To achieve this, they fashioned false heads from soap, concrete, and other materials, complete with flesh-toned paint and hair from the prison barbershop.

To kickstart their escape, the men spent months drilling small holes into the concrete surrounding their cells’ ventilation grates. Unfortunately, West was unable to complete this step and was left behind. He ended up helping authorities piece together the details of the escape. 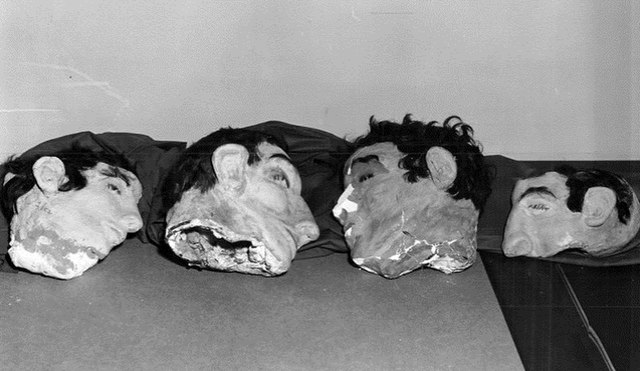 Once they’d broken through the wall, the inmates ran through an unguarded utility corridor and climbed up to a hidden landing area. It was there that they’d made the dummy heads, as well as a raft from 50 prison-issue raincoats and wooden paddles.

After shimmying up pipes to the ceiling, they crossed the roof and climbed down the bakery smokestack. From there, they made their way to the north shore of the island, blew up their raft with a converted concertina, and began their journey. The aim was to reach Angel Island before continuing on to the mainland.

The inmates’ disappearances weren’t noticed until 7:00 a.m. when a guard nudged one of the dummy heads, which fell to the floor. Alcatraz immediately went into lockdown and a subsequent search uncovered the secret workshop, the hole in the ceiling, and the three men’s footprints. 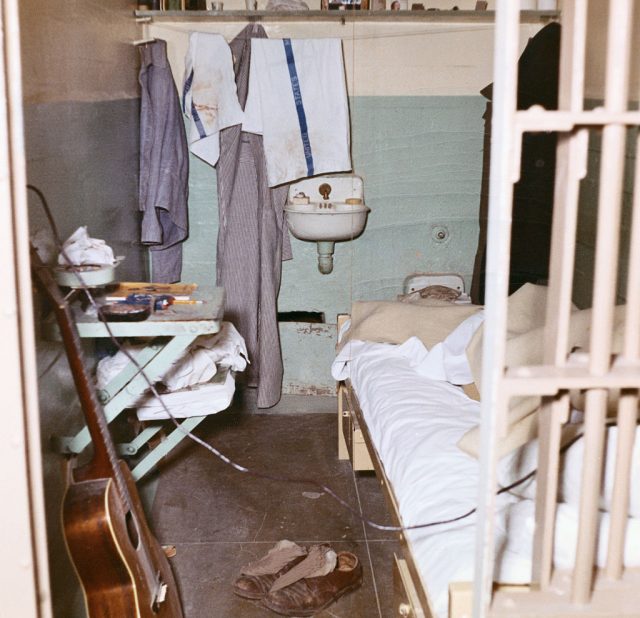 The FBI, the Coastguard, and the Bureau of Prisons were called. An extensive 10-day land, sea, and air search was conducted, uncovering a handful of clues. These included bits of wood resembling a paddle, a homemade life vest, and rubber bags containing the prisoners’ personal effects.

Hundreds of leads were pursued, but the men were never located, nor was evidence proving whether they’d been successful. Tips included reports that a Norwegian freighter had spotted a body floating 15 nautical miles from the Golden Gate Bridge, and a letter received by the San Francisco Police Department in 2013, allegedly written by John Anglin. 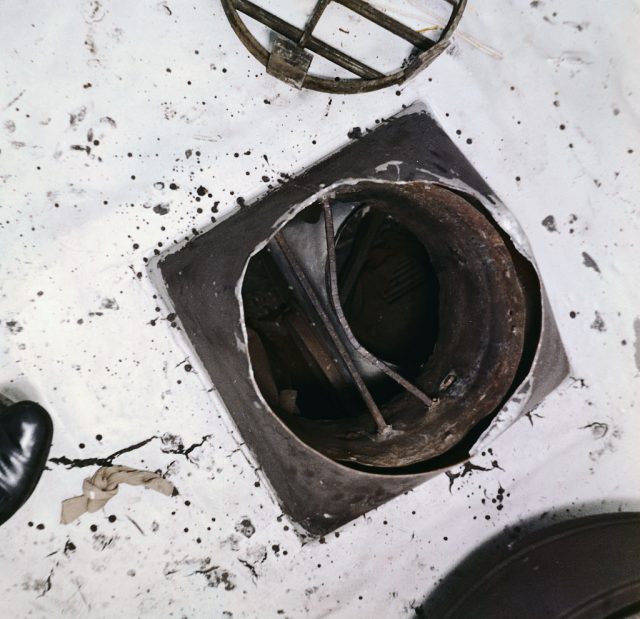 The FBI closed its investigation on December 31, 1979, on the presumption the men had likely drowned. The case remains open with U.S. Marshals, who say it will only be closed if the three are arrested, evidence indicating their deaths is uncovered, or they reach 100 years of age.

Speaking with NPR, Deputy U.S. Marshal Michael Dyke stated, “There’s an active warrant, and the Marshals Service won’t give up looking for people.” As of 2009, they were still regularly receiving tips regarding the case.

Some believe the trio survived their trek across San Francisco Bay. Those attracted to this theory include triathlon athletes who annually swim from Alcatraz to the mainland. There’s also the fact their bodies never surfaced in the water, something that would have occurred if they’d drowned. 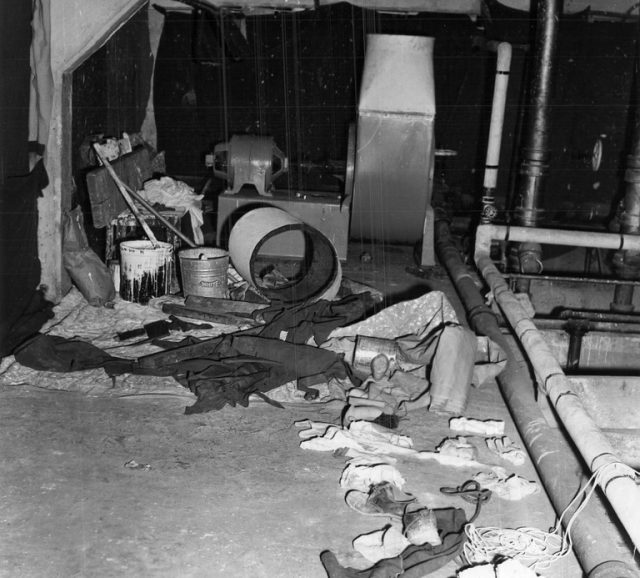 The Anglin family believes them to have survived. John and Clarence’s mother would receive roses with their signatures on the cards, and many relatives reported seeing strangely dressed individuals at family funerals. As well, their nephew claimed his father, Robert Anglin, told their sisters “that they didn’t have to worry about their brothers, that he had been in touch with them and they were okay.”

There have been many supposed sightings of the men, although many have been discounted. In 1989, a woman identifying herself as “Cathy” called into the Unsolved Mysteries tip line to say a man matching Clarence’s description was living in Florida. This was corroborated by another witness, and a third claimed a sketch of Frank Morris resembled a man she’d seen in the area. 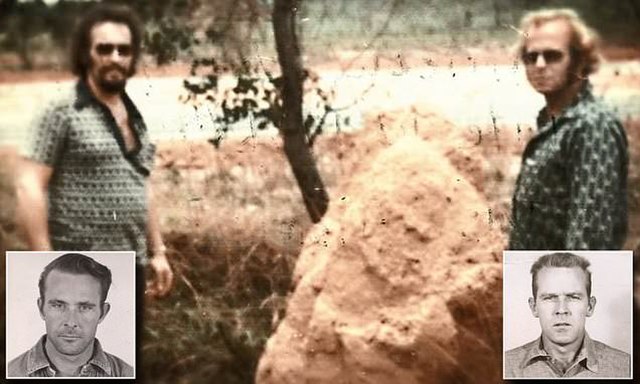 Various television documentaries have been made in support of their survival. One produced by National Geographic reports they were possibly involved in the theft of a 1955 blue Chevrolet on the day they escaped. Another from History shares the story of Fred Brizzi, who claimed to have run into the Anglin brothers during a trip to Brazil. He allegedly snapped a picture of the duo.

The most likely outcome is that the men died while crossing San Francisco Bay. Experts say the water’s current would have made it difficult for them to reach Angel Island. As well, the frigid temperatures would have only allowed them to stay conscious for approximately two hours if they did fall in. 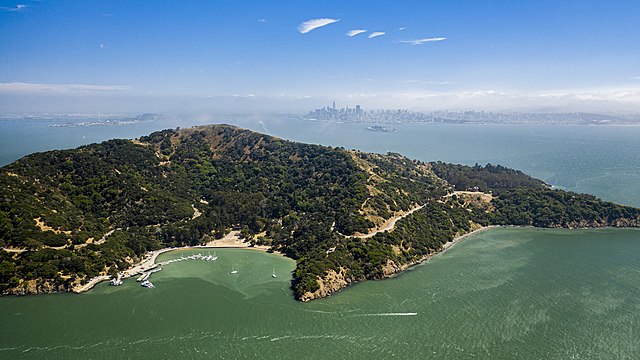 The raft’s configuration would have also hindered their journey. According to Dutch researchers, two of the men would have had to keep the raft inflated, meaning only one was left to paddle. Given the size of the paddles and the strength of the tide, this is considered unlikely to have been successful.

More from us: Australia’s Mysterious Somerton Man May Soon Have His Name Back

Finally, there’s the lack of evidence to show the inmates actually made it to the mainland. They had little money, yet there were no reports of bank robberies in San Francisco. As well, there have been no confirmed sightings of the men. Given that nearly 60 years have passed, presumably, there would have been at least one confirmed sighting if they had survived.