The death of Natalie Wood in November of 1981 has been the subject of speculation for decades. Originally deemed an accident, the case has since been reopened and Wood’s cause of death reclassified. Was it really an accident or the result of foul play?

Natalie Wood began acting when she was just four years old, with her first big role being Susan Walker in 1947’s Miracle on 34th Street. The film launched her into stardom, and she was soon gracing the screen alongside Hollywood’s biggest names.

Wood’s acting credits include Maria in 1961’s West Side Story and as the title character in 1962’s Gypsy. She was also nominated for three Academy Awards for her roles in Rebel Without A Cause, Splendor in the Grass, and Love With the Proper Stranger. 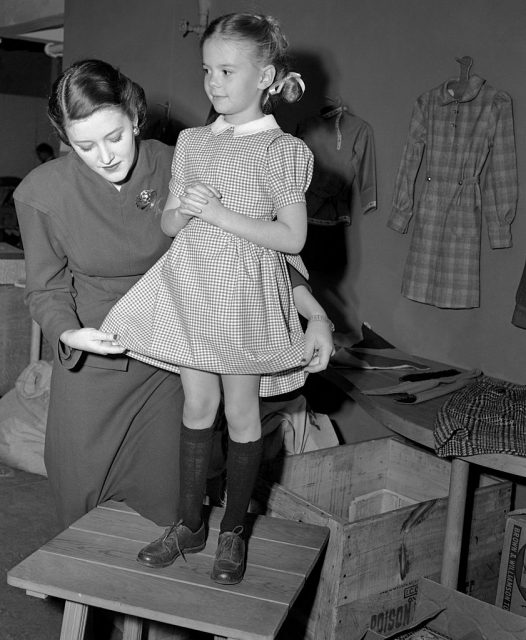 Wood was also in the spotlight for her many relationships. She was tied to such stars as Elvis Presley and Dennis Hopper, and eventually went on to marry actor Robert Wagner. While they divorced within a few years, they reconciled a decade later and remarried in 1972.

The tragic death of a starlet

Natalie Wood and Wagner spent Thanksgiving weekend in 1981 on their yacht, the Splendour, manned by captain Dennis Davern. They invited Wood’s Brainstorm co-star, Christopher Walken, to join them on the trip to Santa Catalina Island. At noon on November 27, they set sail for what would be a tumultuous and tragic holiday. 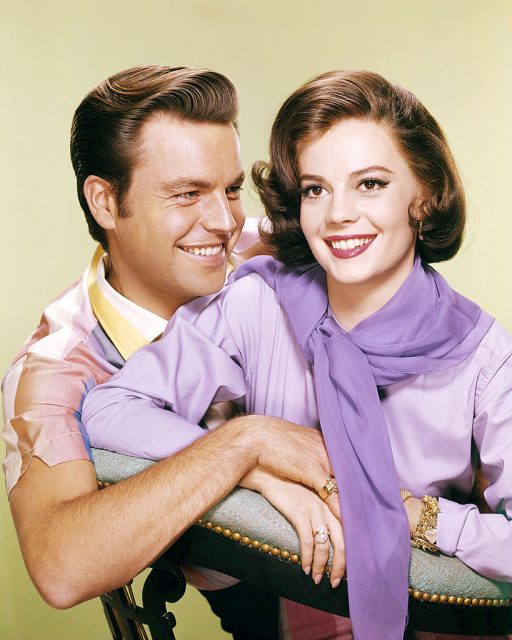 Wood and Wagner got into an argument that evening. Davern asked Walken to intervene, to which the actor said, “Never get involved in an argument between a man and a wife.” Wood asked the captain to take her ashore on the yacht’s 13-foot dinghy, the Prince Valiant, and the pair spent the night at the Pavilion Lodge Hotel.

Davern and Wood returned to the yacht the following day. That afternoon, the group went ashore to Doug’s Harbor Reef Restaurant. According to a waitress working that evening, they consumed two bottles of wine and champagne, and cocktails. 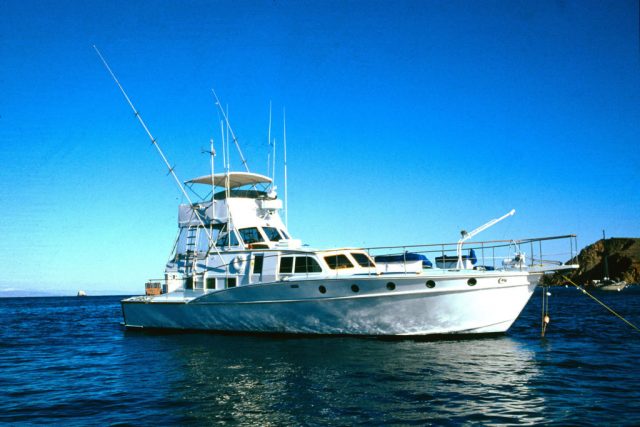 At 10:00 P.M., they returned to the yacht, where reports say Walken and Wagner got into a “nonviolent” political argument. Conflicting stories emerged as to what happened next. Wagner claims Wood retired to the bedroom, after which he discovered her missing, while witnesses on another boat claim to have heard a man and woman yelling.

Wagner informed Davern of Wood’s disappearance. At 1:30 A.M on November 29, the pair made a distress call to the Coast Guard. After six hours, a Los Angeles County Sheriff’s Department helicopter found the starlet floating facedown in the water, some 200 yards off Catalina Island. She was pronounced dead at 7:44 A.M.

Natalie Wood was found wearing a flannel nightgown, blue wool socks, and a red down jacket. The dinghy was found washed up on the rocks further south. Its ignition was off, oars locked, and its gear shift set to neutral.

Los Angeles Coroner Thomas Noguchi noted superficial bruises on Wood’s arms and legs and a scratch on her cheek. Her blood-alcohol level was at least .14, well over the legal limit. Given this, he declared the death an accident, writing in his report: “No other trauma noted and foul play is not suspected at this time.” 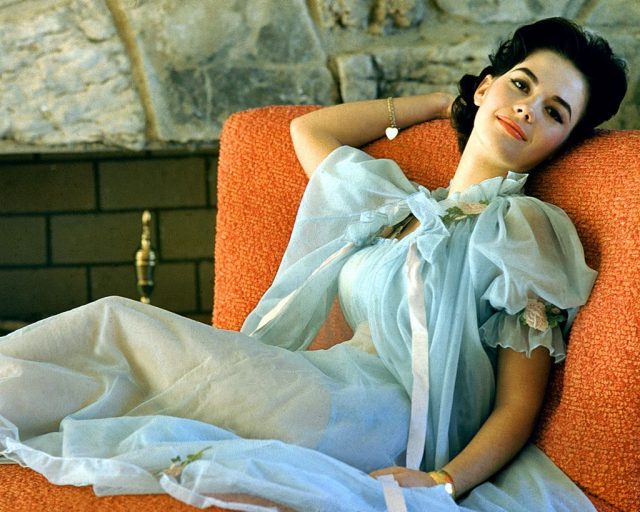 Based on Noguchi’s conclusion, it was determined that the likely version of events was that Wood had tried to board the dinghy and fallen into the water. Scratches on its sides show she’d tried to climb back aboard, but drowned after her jacket became weighted down with water.

Lana Wood disagrees with these findings, as her sister did not know how to swim and was known for her fear of water. Speaking about the incident, she said that Wood “would never go to another boat or to shore dressed in a nightgown and socks.” 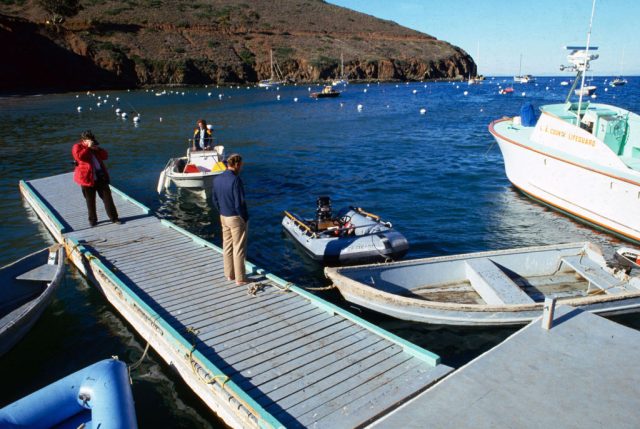 In his biography, Wagner shared that he believed Wood’s death was an accident. However, he doesn’t think she was trying to get to shore. He wrote that “Natalie obviously had trouble with that dinghy slamming up against the boat,” something she’d previously had him resolve.

This time around, she must have decided to fix it herself and slipped on the algae-covered yacht steps. Once she was in the water, she was unable to get back on the Splendour and drowned.

Some believe Robert Wagner had something to do with Natalie Wood’s death. This is fueled by Walken and Davern, who state the two had gotten into an argument over Wood’s time away from the family. According to Walken, he’d initially tried to defend her before stepping outside. When he returned, the couple had made up. 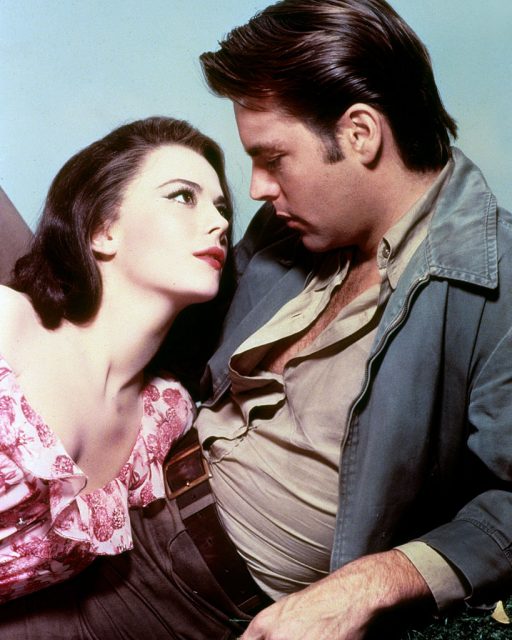 However, Davern says the pair didn’t make up and continued arguing. He claims he heard the Prince Valiant being untied before everything went silent. At 11:30 P.M., Wagner came in looking “tousled and sweating profusely, as if he had been in a terrible fight, an ordeal of some kind.” He’d informed Davern of Wood’s absence but discouraged him from immediately starting a search for her.

Many doubt the captain’s story, given that his account has varied over the years. He has since come out to say he’s always believed something bad happened to Wood and feels she would have approached him if she’d wanted to go back ashore that night. 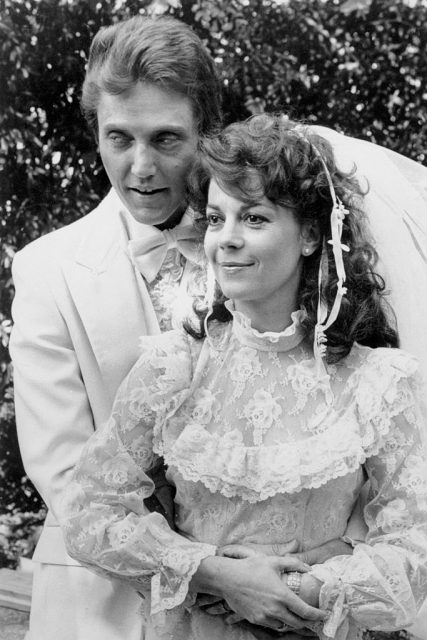 Walken and Wood during the filming of Brainstorm. (Photo Credit: Bettmann / Getty Images)

Those who believe Davern cite the tension on the Splendour and an alleged romantic relationship between Wood and Walken. It’s been reported that Wood became infatuated with her co-star during the filming of Brainstorm, and witnesses claim they appeared flirty over dinner that night. Wagner was reportedly aware of this and jealous of the attention his wife was giving Walken. At one point, he allegedly accused Walken of wanting to sleep with her.

Walken, for his part, has cooperated with authorities and isn’t considered a suspect in Wood’s death.

The investigation is reopened

In 2011, the investigation was reopened, with authorities citing the emergence of new evidence and witness statements. Wood’s cause of death was changed to “drowning and other undetermined factors” and the report stated that “the location of the bruises, the multiplicity of the bruises, lack of head trauma or facial bruising support bruising having occurred prior to entry in the water.”

This is corroborated by a former intern of Noguchi’s, who stated in 2020 that the bruises matched those of someone who’d been thrown from the boat. When he’d brought this up to the former coroner in 1981, he claims Noguchi reacted strangely. 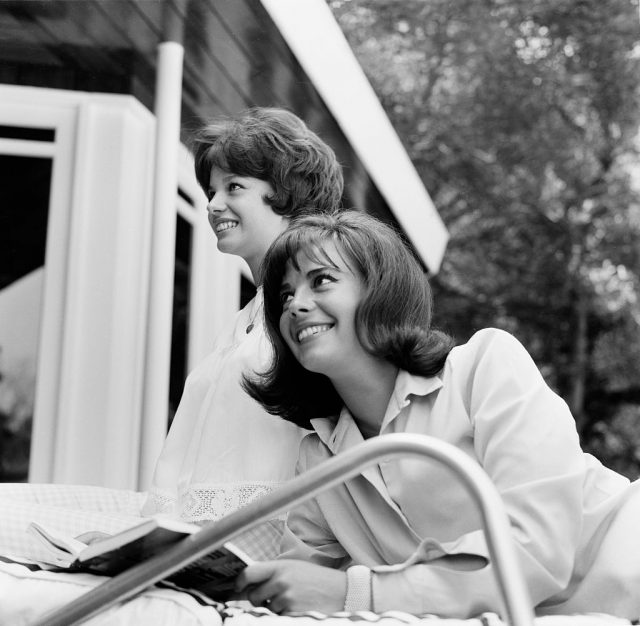 In 2013, Los Angeles County sheriff’s spokesperson Steve Whitmore described the case as “open and ongoing; nothing definitive has closed it,” and five years later Lieutenant John Corina said Wagner was a person of interest.

“[Wagner] is a person of interest because he was the last one with Natalie Wood. And somehow she ends up in the water and drowns,” he said during a 2018 press conference. 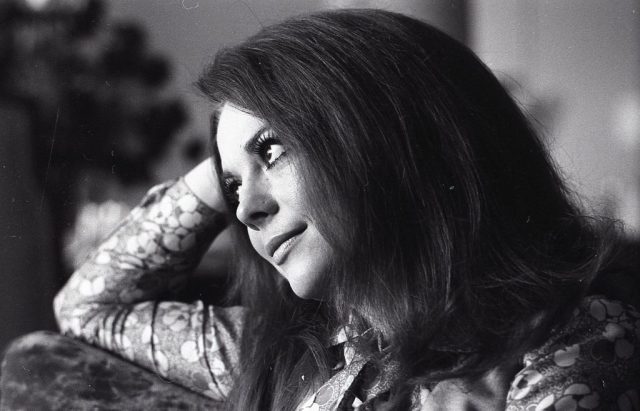 More from us: Clark Gable never recovered from the tragic death of his wife, Carole Lombard, in a plane crash

The sheriff’s department says they would like to speak with Wagner. However, a report by the Associated Press claims that investigators have tried and failed numerous times to bring him in for an interview. This is contrary to a statement from Wagner’s lawyer, who says the actor has been cooperative with the investigation and has answered every question posited to him by police.

« Tombstone’s Resident Photographers Caught The Wild West In All Its Gritty Glory
Charles And Diana: A Look Back At The ‘Wedding Of The Century’ »