Offa’s Dyke may not be the most famous name in the world, but a group of fundraisers hopes to keep the UK’s longest ancient monument on the map before it falls into disrepair.

Covering 177 miles, the Dyke is dug from the earth and made up of ditches and banks. Believed to date back over 1,000 years to the 8th century, the monument was apparently created on the orders of Anglo Saxon King Offa.

Where is the ancient Offa’s Dyke and how is it cared for in the 21st century?

Running between England and Wales, the Dyke begins at the Severn Estuary in Gloucestershire. Walkers take an average of 12 days to reach the other end at the Denbighshire town of Prestatyn. 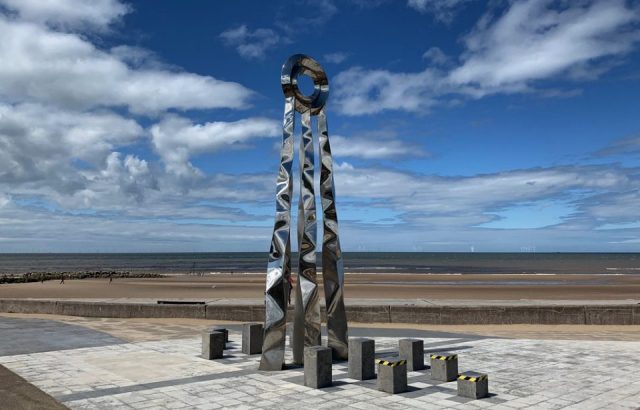 The centuries-old wonder attracts visitors from across the globe. However, despite spectacular views of the British countryside, the monument has seen better days. 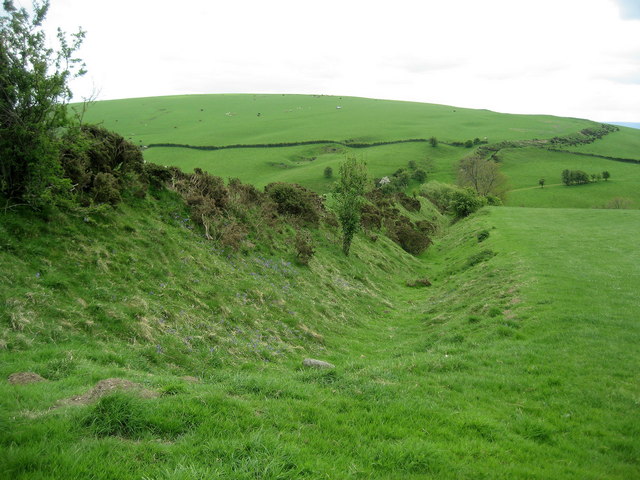 “We’ve been very fortunate that so many volunteers have given up their time to work in places like this,” he says.

As explained by Chairman Dave McGlade via their website, the ODA relies on voluntary contributions. The Association was formed in 1969 by Frank Noble, a teacher and archaeologist from the market town of Knighton in Powys.

“Frank believed that if people were to understand the Dyke they first needed to have access to it,” writes McGlade. It was from there that the Path, or Trail, took shape.

The Offa’s Dyke visitor’s center opened its doors in 1999. As noted by the BBC, Walking with Offa — a cultural project encompassing poetry, music, and other art forms — has been organized to celebrate the milestone. This finishes in October.

The pandemic has taken its toll on national monuments

McGlade also mentions the challenges presented by the lockdown. Nevertheless, as the UK approaches so-called “Freedom Day,” the Association is looking to the next 50 years of enjoyment along Offa’s Dyke.

Rob Dingle of the ODA highlights benefits to the local economy. Tourism naturally brings revenue, and it’s believed neglecting the area is a major missed opportunity.

Rhun Jones talks about the friendly atmosphere he finds with those from all parts of the world, making their way along the monument. The BBC reports that around 12 landscapes are to be experienced as part of the journey.

Why was Offa’s Dyke created?

Writing for History Extra, Keith Ray — co-author of Offa’s Dyke: Landscape & Hegemony in Eighth-Century Britain (2016) with Ian Bapty — looks at the history of the monument. 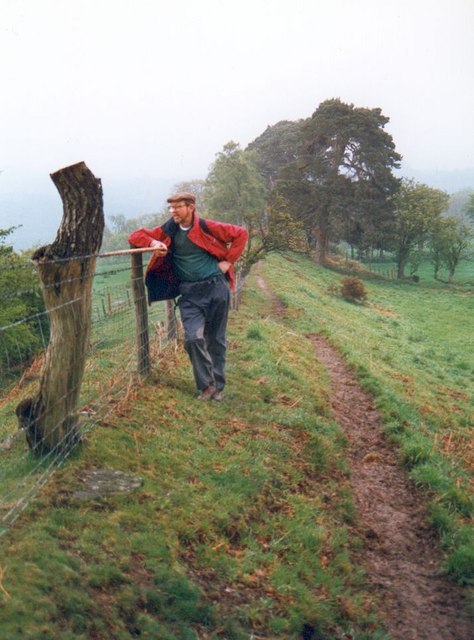 Put in place to stamp the King’s authority, Ray notes the similarity between the Dyke and Hadrian’s Wall in Northumberland. He states the monument worked as a deterrent, letting people know in no uncertain terms that this was Mercian territory. Mercia was the English Anglo Saxon kingdom that Offa ruled over.

As well as barring the Welsh from their own country, Ray writes the Dyke was “probably used as a means to raise revenue by customs control and to monitor what was going on in the area immediately to its west.”

What began as a forceful declaration of royal territory has grown into something enjoyed by people from different places. Will the ODA be able to maintain Offa’s Dyke for worldwide walkers?

« From The Saxophone To The Guillotine: How Famous Names Became Common Nouns
Archaeologists Say This Derbyshire Sandstone Cave Could Once Have Housed A King »