Lynda Carter is now in her seventh decade…and she’s still the definitive Wonder Woman for legions of fans!

Back in the 1970s, the place to see superheroes was on your TV. For three seasons, Carter spun and lassoed her way into viewers’ hearts as Diana Prince. Here are some Amaz(on)ing facts about the iconic actress… 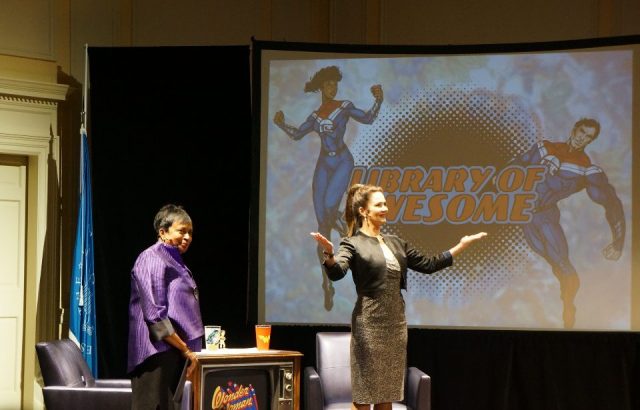 Lynda Carter’s signature move was a pirouette that turned Diana Prince into her all-powerful alter ego. Who came up with the spin? The star herself.

“In the comic book, Diana Prince just left and came back as Wonder Woman,” Carter told Entertainment Weekly. Producers “couldn’t figure out how I would make the change.”

Carter made a suggestion based on her dance background. The rest is history.

2. The show changed time periods after one season 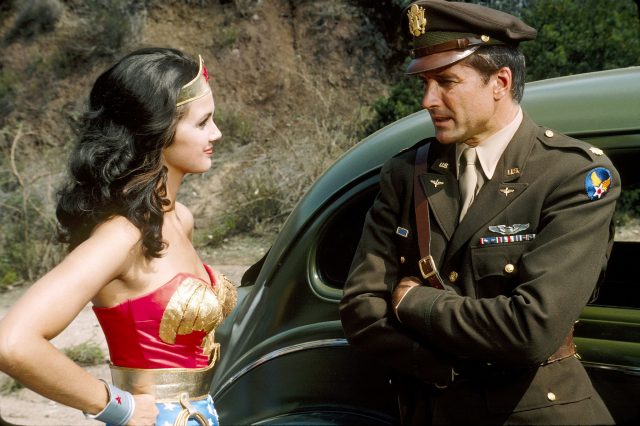 At first, Wonder Woman the TV series was a period piece. Carter’s colorful and sparkly heroine righted wrongs against the dangerous backdrop of World War II!

By 1977, the action had switched to modern times. Turns out recreating the 1940s was an expensive business for network ABC. They gave the property to CBS, who insisted on an update.

Lyle Waggoner remained as male the lead and Diana’s love interest, Steve Trevor. Only this time, he played the son of the original character. No need for such wranglings with Carter — Wonder Woman is immortal.

3. She would often do her own stunts 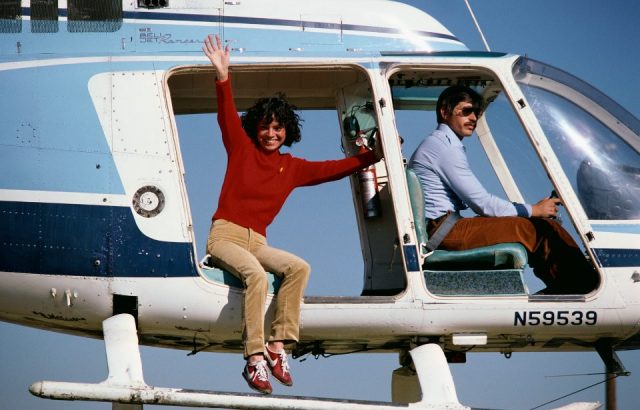 This action-packed show had a star who was ready for action. When a helicopter stunt featured an all too obvious double, Carter offered to dangle from a height of 50 feet!

“Not only was she hanging precariously from a helicopter with little training” write The Geek Twins, “she didn’t use the protective wrist guards.” Those would have held her in place had her grip failed.

According to Carter, CBS top brass were less than impressed. The dramatic results can be seen in Season 2’s “Anschluss 77.” 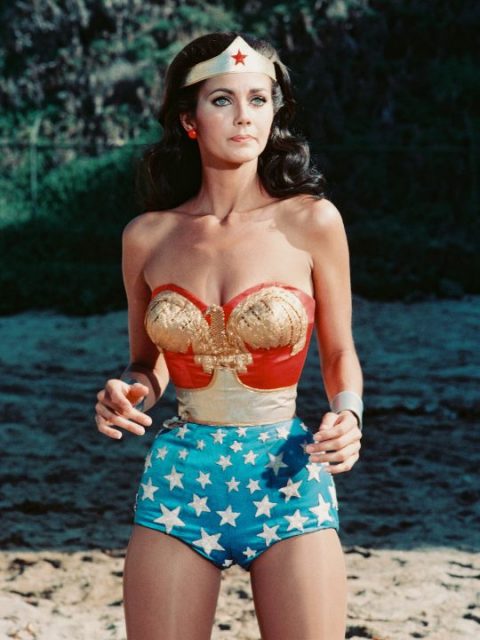 As with many a young breakthrough star, Carter found fame and much-needed fortune with a major TV role. She was reportedly broke before landing the job of a lifetime: “Carter had $25 in her bank account,” according to MeTV.

Unusually for the times, her pay packet was larger than co-star Waggoner. The Geek Twins note her earnings went from $3,500–6,000 per episode. 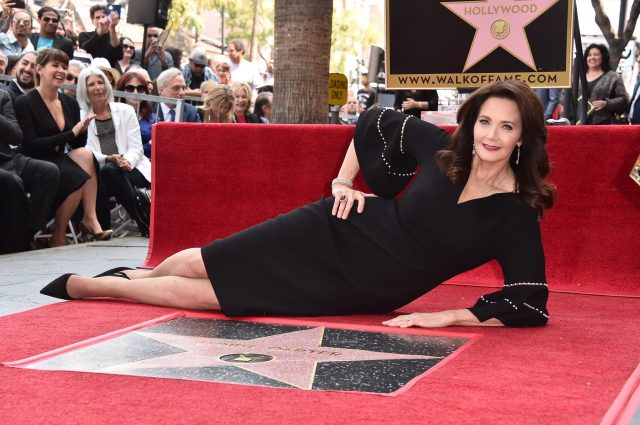 The actress took on a ground-breaking role back when equality was a footnote for network execs. As Carter put it to the Daily Mail, highlighted by Biography: “Women were buying all their products, yet men dominated the shows.”

Last year, Carter sat down with Wonder Woman movie director Patty Jenkins for a piece with Town & Country magazine. She remembers “having some very pointed discussions with the producers about not dumbing her down.”

The Wonder Woman of the 1970s is very happy with Gal Gadot, who’s made the part her own in recent years. Carter isn’t out of the picture though — she made a cameo appearance in Wonder Woman 1984 as Asteria. 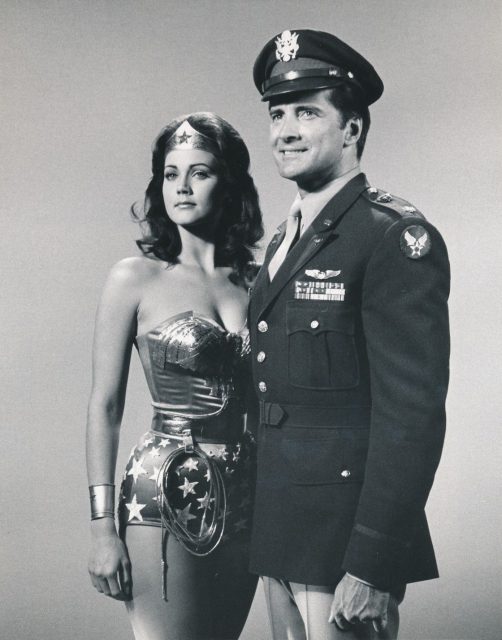 Adam West starred as TV’s ultimate Batman in the decade before Carter suited up. It made sense to some for the pair to cross paths — indeed, the initial idea was to make Wonder Woman a campy affair, along the lines of West’s adventures in Gotham.

It never happened, though Carter did work with a potential Batman: Lyle Waggoner.

DC Comics News tells the story of how Waggoner was in the frame for Bruce Wayne, filming a famous audition alongside Peter Deyell as Robin. Producers picked West and Burt Ward, meaning TV history went in a different direction.

Carter was a wonder, yet she wasn’t the first actress to portray Diana Prince onscreen.

1967 saw Batman producer William Dozier make a short pilot starring Ellie Wood Walker. Rather than whet appetites, the result reportedly made eyes water and it was forgotten about. 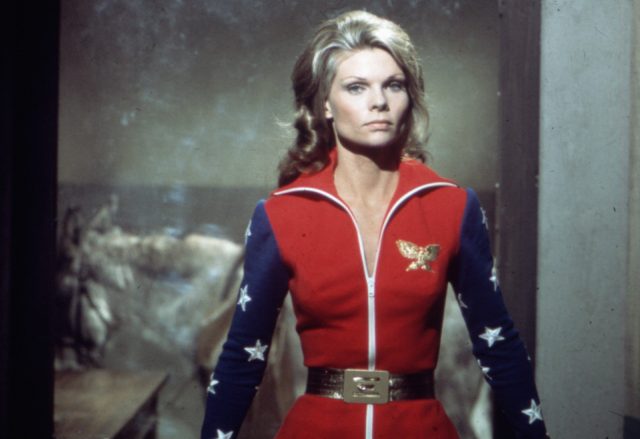 Flash forward to 1974, and Cathy Lee Crosby made her one and only appearance as Wonder Woman in a pilot film. It was noticeable for a less revealing costume and the reworking of Diana Prince as a government spy. Carter auditioned for the movie.