From shark-filled aquariums to a cake that’ll give you more than toothache, here are some incredible and historic tourist attractions you can’t visit anymore. 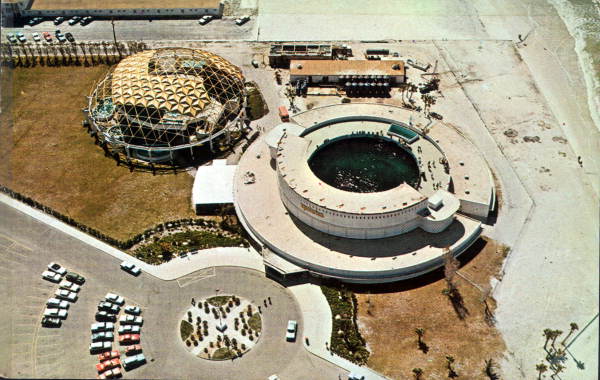 Competition from the House of Mouse led to the owners channeling another movie institution – Jaws. The Aquatarium became Shark World for the last year of its life, closing in 1977 after 13 years of thrilling the public. 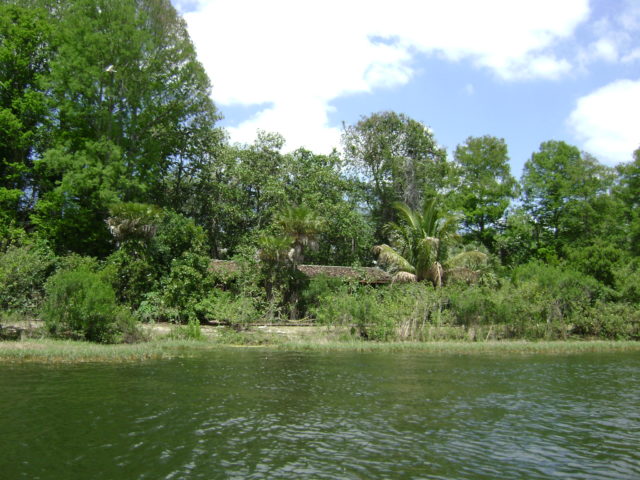 What will you discover at Discovery Island? Nothing, it’s off limits to visitors. This 11-acre Disney World attraction opened in 1974 and was abandoned 25 years later.

Formerly Treasure Island, the landmass received a zoological rebrand. Surrounded by the waters of Bay Lake, Florida, it found itself in big trouble as Animal Kingdom opened. Uncle Walt’s critters had a new place to call home.

No one knows exactly why the Island was ditched. It all sounds very Jurassic Park, to reference a non-Disney franchise! 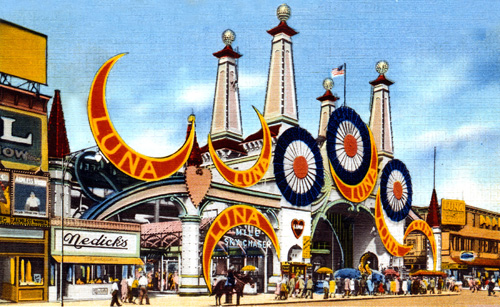 Luna Park in Coney Island, Brooklyn is very much open to the public. But it wasn’t the first amusement park of that name.

The original stood close by and offered thrills and spills between 1903-44. It boasted many fun features, including a helter skelter, the Trip To The Moon rollercoaster and a Twenty Thousand Leagues Under The Sea area.

The attraction played host to two movie productions from Hollywood legends. Slapstick comedian Harold Lloyd visited to shoot some of his film Speedy in 1928. And the same year, iconic director King Vidor brought his camera to shoot romance The Crowd.

These serve as important historical records, as Luna Park burned down and was, sadly, demolished in 1946.

The Pink and White Terraces

This fantasy landscape wouldn’t look out of place in The Lord Of The Rings. But it’s a real place, or at least it was.

The Pink and White Terraces were formed from silica by thermal waters in New Zealand. Cascading terraces, colored pink and white, dazzled tourists in the late 19th century.

Accessible from the town of Rotorua, people traveled in from across the globe to marvel at a true natural wonder. Terrace pools reportedly proved great for the skin, though you faced a long trek to get there.

If the Terraces were still around, they may well have featured as a location for director Peter Jackson’s epic Tolkien adaptations. Unfortunately, the eruption of Mount Tarawera consigned them to oblivion. 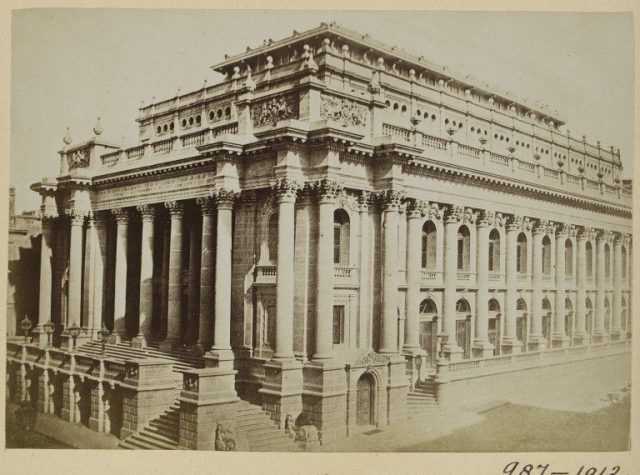 The story behind Valletta’s Royal Opera House is as dramatic as anything you’ll see onstage. Built in Malta’s capital in a Neo-Classical style, it staged performances by the great and the good.

However as glorious voices rang out, disaster awaited. The first bit of bad luck was a fire that wrecked the inside, breaking out during a rehearsal in 1873.

The year 1942 saw Malta caught up in the Second World War. The Opera House met its spectacular end from above. Bombs were dropped from Stukas and the curtain – plus almost everything else – was brought down. Today the ruined site operates as an open-air theatre. 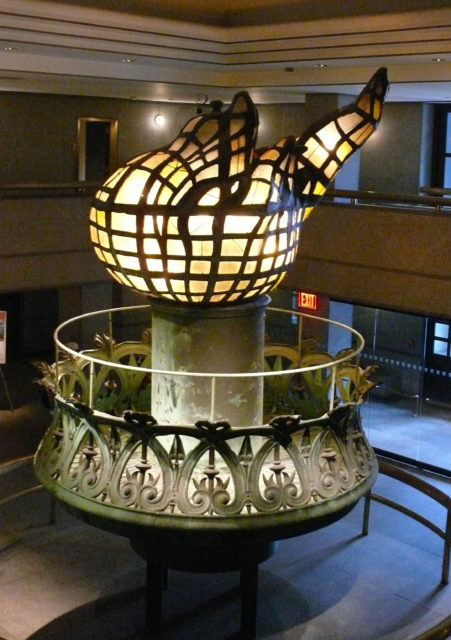 Did you know it was possible to go inside Lady Liberty’s torch? It was, at least until 1916.

New York Harbor was rocked by a blast coming from Black Tom Island. Responsibility lay with German forces, who’d targeted arms producers on the Island. Seven people lost their lives that night. The Statue ended up being struck by shrapnel.

The attack still resonates over a century later, with visitors prevented from entering the torch. That said, you can visit the original 1886 version at the Statue of Liberty museum. 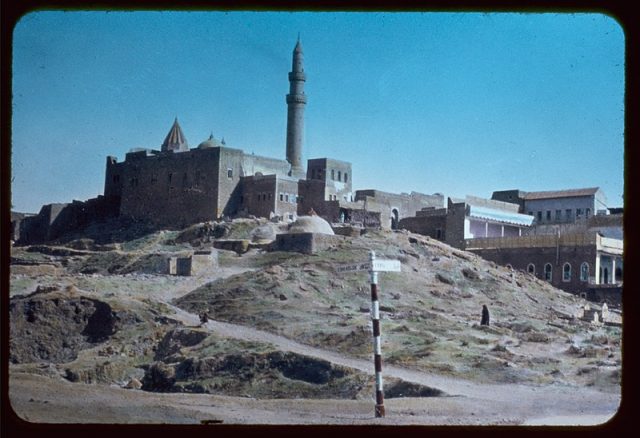 The Biblical figure of Jonah was famously swallowed by a whale. And a more modern threat loomed over what’s believed to be his tomb in Mosul, Iraq.

ISIS blew the area up in 2014, reducing the sacred site to rubble. 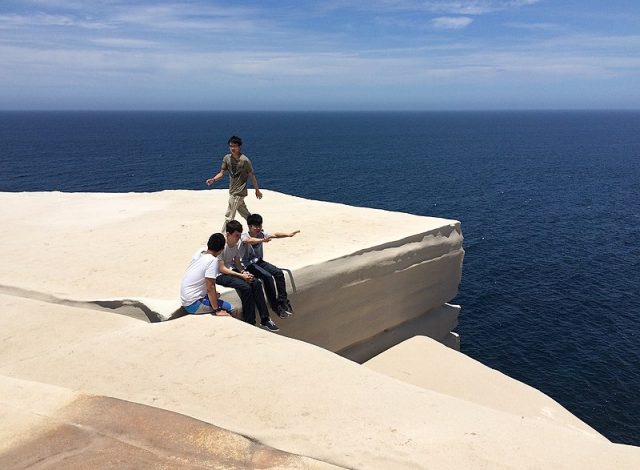 More from us: The Newest Seven Wonders Of The World

Where better to celebrate togetherness and good times than at Wedding Cake Rock in New South Wales, Australia?

The natural sandstone feature overlooks the Tasman Sea and makes for the perfect photo opportunity. Sadly this sweet spot was cordoned off by authorities in 2015.

Why? Too many visitors clambering on the “icing.” Figuring the rock might give way, it was decided to close the location and avoid a recipe for disaster.

« Night Court: Judge These Facts About The Sitcom For Yourself
Strictly Come Dancing… To Death! The Haunting History Of Choreomania, The Dancing Plague »