Night Court: Judge These Facts About The Sitcom For Yourself

Night Court was a hit sitcom that took an irreverent look at the justice system in Manhattan. Created by Reinhold Weege, the show aired for nine seasons between 1984-92.

Let the record state that Night Court has all kinds of fascinating facts behind it. The charge is to read this article and find out what they are. How do you plead…?

What’s in a name? Lots, according to Night Court 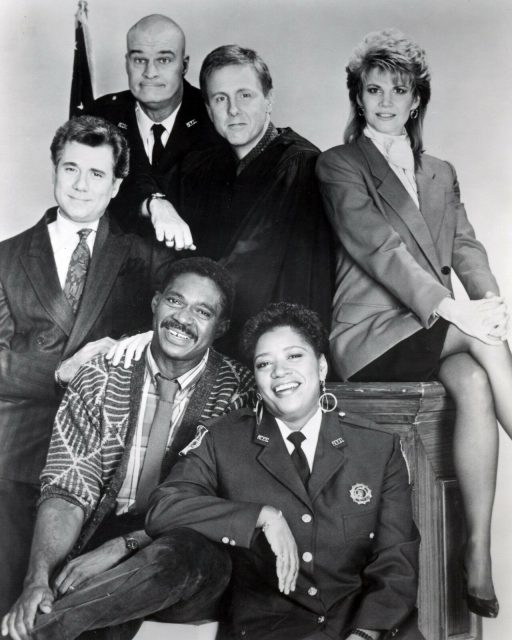 Night Court had a habit of matching actors’ names to their characters. By coincidence, Harry Anderson played Harry Stone.

Then there was Charles Robinson as “Mac” Robinson. Not to mention Larroquette’s full name of Reinhold Daniel Fielding Elmore, taking after creator Reinhold Weege.

Weege also had a unique way of paying tribute to people he knew. He “named many of the prostitutes and pimps that appear throughout the show’s run after his friends,” writes Eighties Kids, “just to give them a mention on air.”

Hosting was the future Jeopardy legend Alex Trebek. Post also contributed to Split Second and Card Sharks, appearing on camera for the latter.

Harry Anderson was a real magician 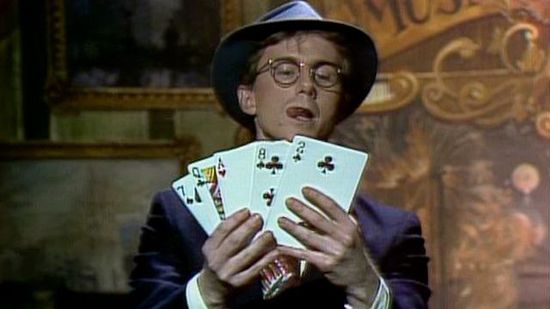 Offbeat judge Harry T. Stone was youthful and had a sideline in magic. Where did this unique combination come from?

Actor Harry Anderson himself, who aced card tricks and the like in real life. Performing on Saturday Night Live led to his being spotted and cast. Night Court and other roles made him “richer than Davy Crockett,” as Anderson told Associated Press.

Throwbacks quoted the 1987 interview, celebrating Anderson’s career after his death in 2018 at the age of 65. He kept his hand in acting but magic was always his first love.

Anderson encountered magic of a darker kind in another high-profile role… playing Richie Tozier in the original miniseries of Stephen King’s It (1990). 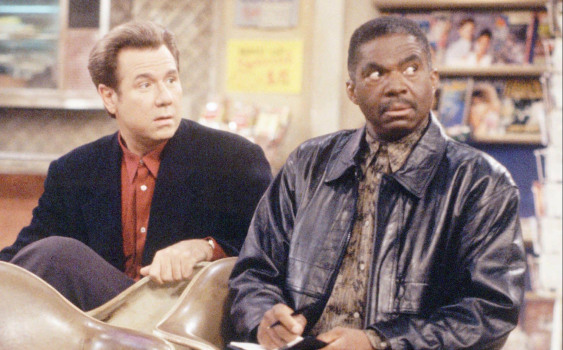 Arguably the best-known actor to emerge from Night Court was John Larroquette. He went on to star in his own self-titled sitcom between 1993-96. Charlie Robinson guest-starred in an episode, bringing back memories for fans of self-obsessed prosecutor Fielding and laid-back Vietnam vet “Mac.” Night Court is noticeable for its diverse cast, back in the days when that wasn’t a given.

Larroquette continued his legal path onscreen, with parts in The Practice and Boston Legal.

Robinson took high-profile roles in the sitcoms Love & War and Home Improvement. He sadly died in July of 2021, aged 75. 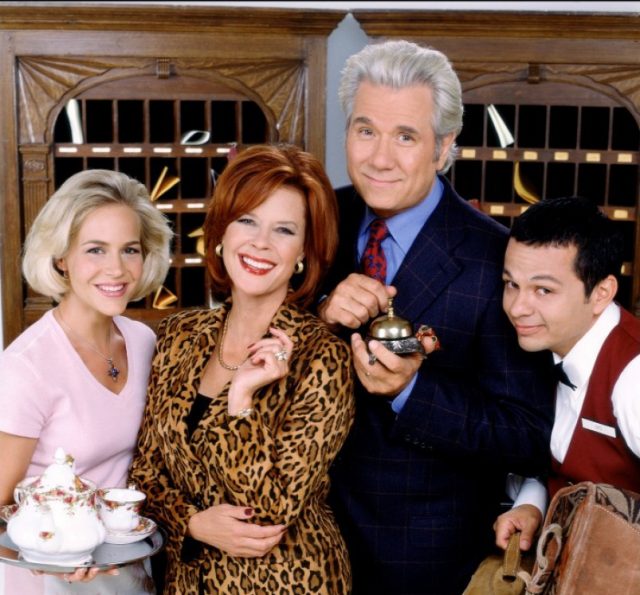 He was sitcom royalty for Night Court. Yet Larroquette came a little unstuck playing the title character in 1999’s Payne.

Based on Fawlty Towers, the show lasted a single season and was badly received. Not that Laroquette wasn’t in good company – both Harvey Korman and Bea Arthur failed to follow in John Cleese’s footsteps.

Brent Spiner played the perfect android crew member in Star Trek: The Next Generation and its spin-off movies, though he could also be found pleading his case in Night Court as the Appalachian-Yugoslavian character Bob Wheeler.

WATCH: Brent Spiner talks about his role on Night Court:

One producer created Malcolm In The Middle

Linwood Boomer worked as a producer on the show. The former Little House on the Prairie star went behind the scenes on Night Court before creating the long-running hit Malcolm In The Middle (2000-2006).

Seinfeld’s Michael Richards guest-starred as a naked defendant who thought he was invisible.

Night Court’s wildest case involved Wile E Coyote. The Warner Bros. character was dragged before the judge in all his animated glory, standing trial over his treatment of Road Runner. 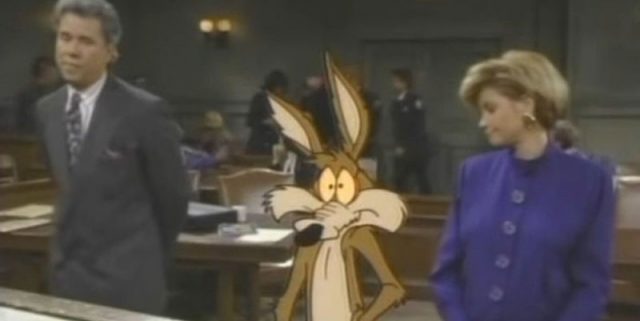 Night Court closed with a lot of loose ends. That wasn’t their fault. The plan was to end with Season 8. Then another run was ordered and left hanging, causing great upset among fans.

30 Rock picked up the baton in 2008. Anderson, Post, and Robinson were brought back for a mini-reunion where Judge Stone and Christine Sullivan tied the knot. The cast played both themselves and their characters in an episode that got mixed reviews. 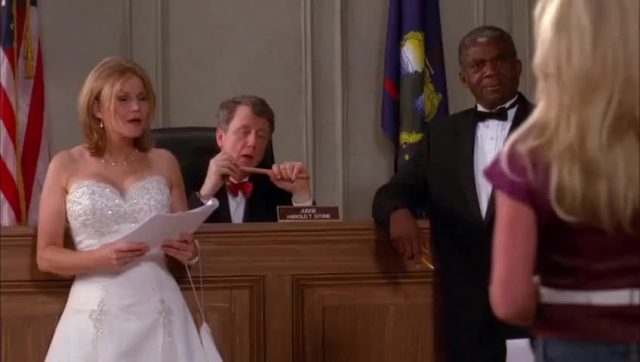 Night Court is back in session

More from us: Cue the Laughter! How the Laugh Track Changed Television

A new Night Court pilot is in production for NBC, executive produced by and starring Melissa Rauch (The Big Bang Theory).

Dan Rubin is writing the sequel, which according to Deadline, “centers on unapologetic optimist judge Abby Stone (Rauch)… who follows in her father’s footsteps” at night court, trying to “bring order to its crew of oddballs and cynics.”

John Larroquette is appearing as Dan Fielding. It’ll be interesting to see how his sex addict character is treated in the 21st century!