Former Van Halen singer David Lee Roth has taken to social media to respond to Kiss replacing him with performance painter Garibaldi on their End of the Road tour. The worldwide tour began in 2019, but was postponed due to the coronavirus pandemic. It recently started up again, with performances in the United States. 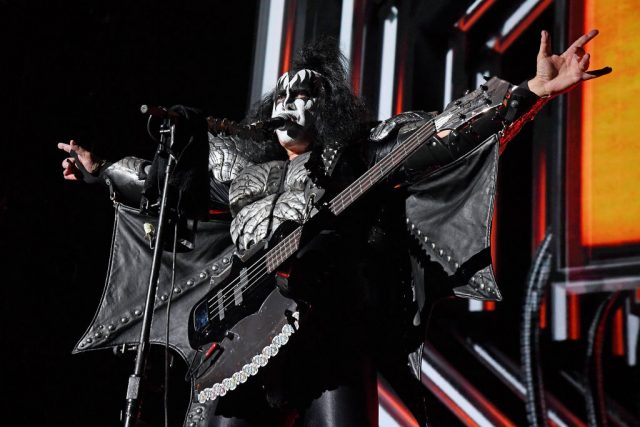 Simmons was asked about the lineup change in a recent Rolling Stone interview, where he implied Roth is no longer in his “prime.” The statement left readers upset, with many calling it “below the belt” and uncalled-for.

“It bears nothing that during Dave’s heyday, nobody did what he did,” the rock singer said. “He was the ultimate frontman. Not [Robert] Plant, not Rod Stewart, nobody. He took being a frontman way beyond anything. And then, I don’t know what happened to him… Something. And you get modern day Dave.

“I prefer to remember Elvis Presley in his prime. Sneering lips, back in Memphis, you know, doing all that,” he continued. “I don’t want to think of bloated naked Elvis on the bathroom floor.” 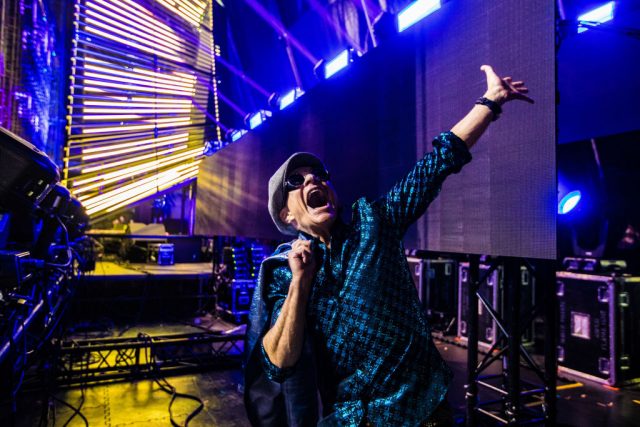 Fans were waiting to see how Roth would respond, which he did on August 20, 2021. Taking to Instagram, he posted a black-and-white photo of a young boy sticking out his tongue and holding up his middle finger. The caption reads, “Roth to Simmons.” If the singer’s 125,000 followers couldn’t tell his feelings from the one image, they certainly did after he posted it 18 times.

Many showed their support for Roth in the comments. One fan wrote, “Simons has [a lot] of nerve calling someone else ‘past their prime’,” while another said, “Yes, sir! Who does Gene Simmons think he is? How can he even be so bold as to talk about ‘beyond his prime’. Dave has it and he ALWAYS will!”

Kiss and Van Halen have a storied history. Simmons played a role in Van Halen’s early career, having watched the band perform at the Starwood in Hollywood during the 1970s. He was blown away by their performance and offered to sign them to his Man of a Thousand Faces record company and record their demos. 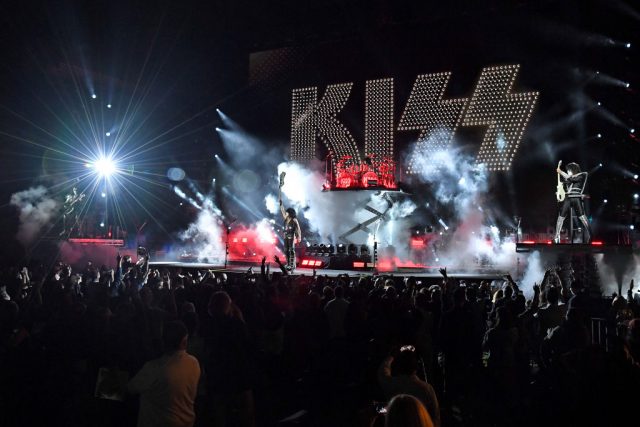 Recently, Kiss announced the details for their upcoming Las Vegas residency. They’ll be performing a slew of dates at the Zappos Theater at Planet Hollywood Las Vegas Resort & Casino from December 27 until February 5. It will mark the band’s second residency in Sin City, following their nine-show run at The Joint at Hard Rock Hotel And Casino in 2014.