A groundbreaking movie with an authentic title 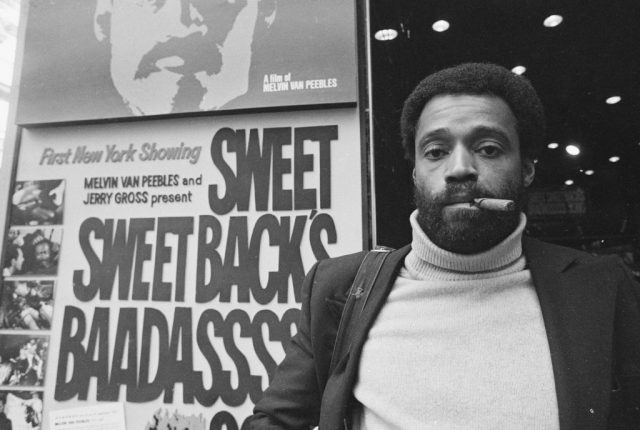 With a title designed to sound as authentic as possible, Sweet Sweetback followed its pro-active protagonist (played by Van Peebles) as he flees from justice. Not that it’s justice for Sweetback – his crime was taking violent action against police for attacking revolutionary Mu-Mu (Hubert Scales).

As written by The Guardian, the trailblazing 1971 film “prompted a debate over whether Black people were being recognized or exploited”. Some people were shocked. Others saw it as the work of a singular talent.

Before then, Van Peebles had written, produced, and directed several movies. These included Watermelon Man the previous year. He helmed and wrote the music for this comedy about a “white” man (Godfrey Cambridge) who changes race overnight.

From Chicago to Hollywood and everything in between 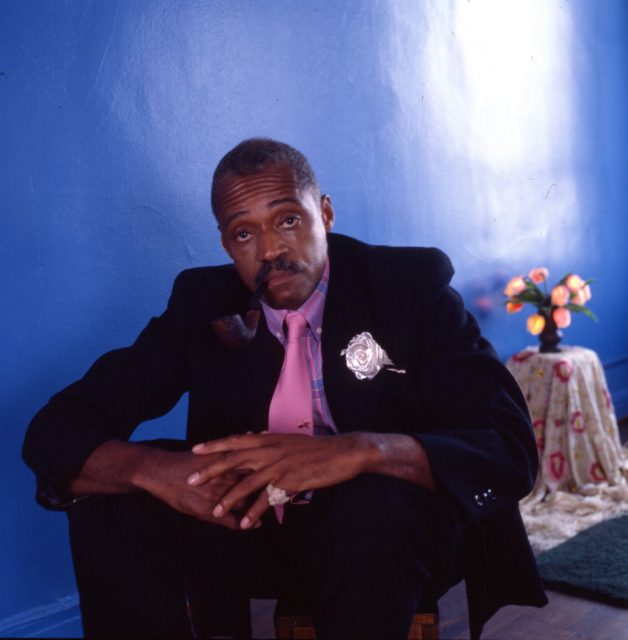 Success was far from overnight for Van Peebles. He was born in Chicago in 1932. His father Edwin Griffin worked as a tailor. Young Melvin was born with the name Peebles. He came up with the “Van” later.

He spent time in the air force before establishing himself as a painter and author. Hollywood held some attraction but, as The Guardian notes, the best position he could get was “elevator operator”.

Relocating to Europe, he broadened his horizons. Writing in The Hollywood Reporter, filmmaker and friend Joe Angio mentions his association with cabaret singer Aristide Bruant. Her interest in “giving voice to voiceless people” inspired Van Peebles.

He adapted his own novel, La Permission, as The Story of a Three-Day Pass in 1967. This production grabbed people’s attention.

The struggle for independence and rise of Blaxploitation 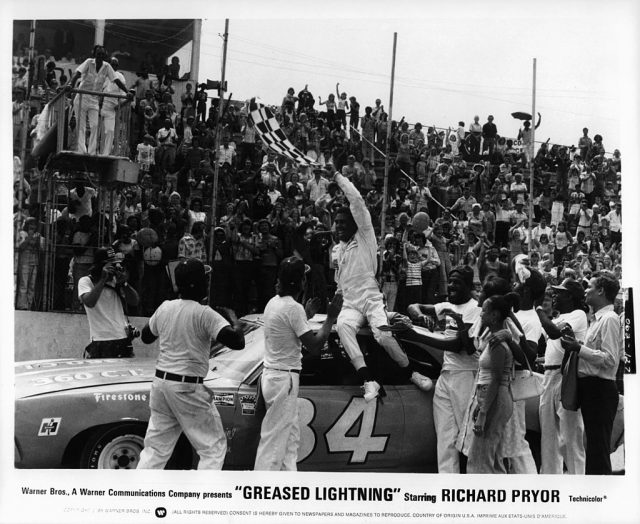 However, several years later, Sweet Sweetback proved difficult to get off the ground. Despite having a three picture deal with Columbia Pictures, Van Peebles needed to go his own way. Financing came independently.

Grier and others would go on to become icons of Blaxploitation. The term wasn’t invented when Van Peebles made Sweet Sweetback, yet his film gave rise to it.

Quoted by The Guardian, he said in 2002 that Tinseltown “suppressed the political message, added caricature – and Blaxploitation was born”.

He wasn’t interested in staying for the likes of Shaft (1971) and Foxy Brown (1974). As another quote makes plain: “I’ve whipped the man’s ass on his own turf.” Van Peebles was often referred to as the “Godfather of modern Black cinema”.

A singular talent and memorable character 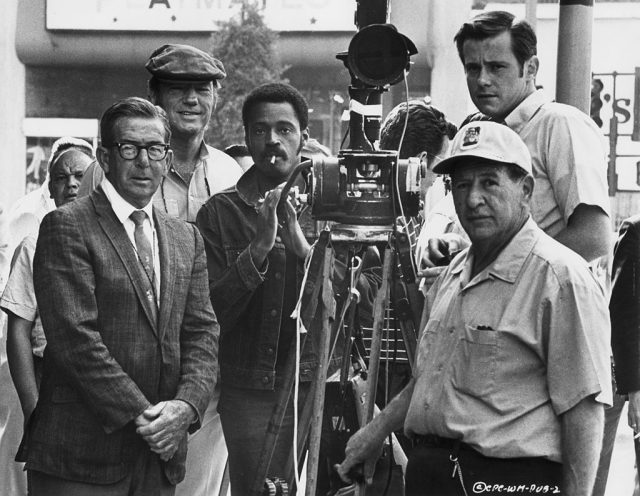 Joe Angio writes that Van Peebles was “notorious for not suffering fools gladly”. Angio worked closely with the iconic star for his documentary How to Eat Your Watermelon in White Company (and Enjoy It). A well-known face in New York, he “received a hero’s welcome whenever he entered” his local diner.

The movies and performances (both acting and musical) continued. Van Peebles became a playwright and also developed an interest in finance.

He was married to Maria Marx and leaves behind four children. Son Mario is a long-standing actor and director who made his directorial debut with New Jack City – starring Wesley Snipes, Ice-T and himself – in 1991. 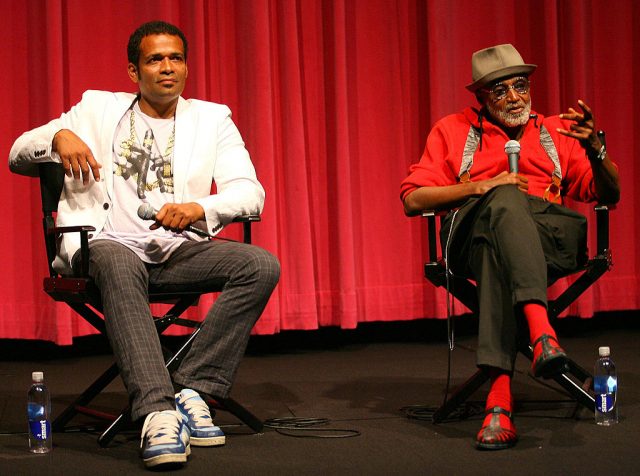 Baadasssss! (2003) saw Mario Van Peebles play his father, in a drama about the making of Sweet Sweetback. In a statement, he says Melvin “knew that Black images matter” and the focus of his work was “appreciating the power, beauty and interconnectivity of all people”.

More from us: Magnificent Seven – the well-kept secret history of black cowboys in the Wild West

Tributes have poured in for Melvin Van Peebles 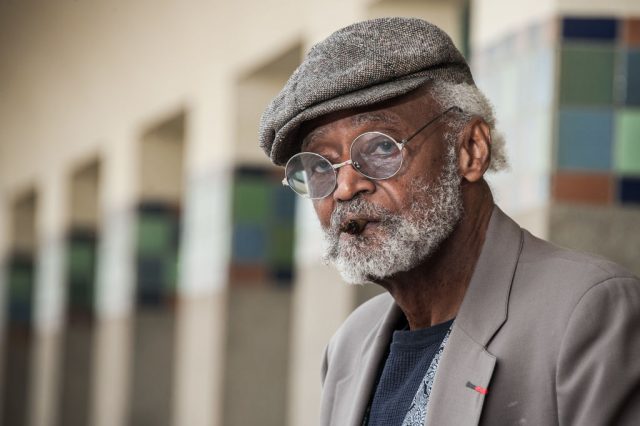 A cause of death hasn’t been reported at the time of writing. The Criterion Collection and Janus Films released a family statement. They describe him as “a giant of American cinema”.

“I am so saddened by the loss of my brother,” writes Spike Lee on Instagram. He talks about Van Peebles’ strong influence on his career.

Director Ava DuVernay calls him “iconic” and quotes from one of his many insights: “You have to not let yourself believe you can’t.”

Also quoting the master is the Academy of Motion Picture Arts and Sciences: “I make a film like I cook for friends” Van Peebles said. “I hope they like it, but if they don’t, I’m prepared to enjoy it all by myself”.

« Not-So-Funny Facts About The Three Stooges
From Riches to Rags: The Tragic Life of Peter Pan’s Bobby Driscoll »