From Riches to Rags: The Tragic Life of Peter Pan’s Bobby Driscoll

Bobby Driscoll isn’t a name many are familiar with these days, but his voice is one you’d recognize if you’ve watched Disney’s Peter Pan. Driscoll played the titular character, which would be his final role with the company. His career shows how difficult the entertainment industry can be, especially for children, and what happens when Hollywood no longer feels you have the right look. 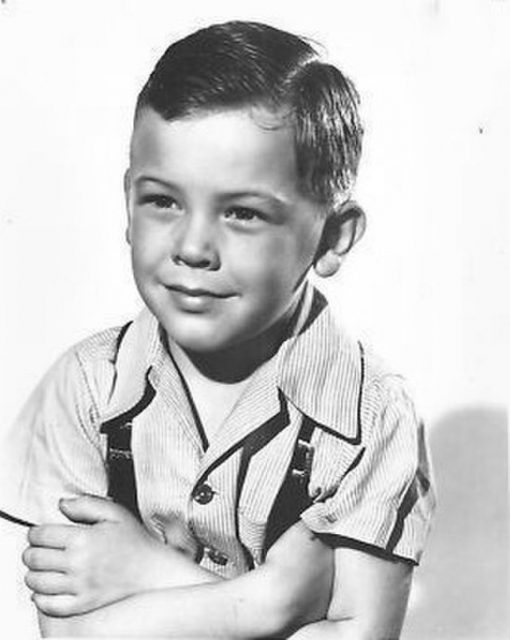 Bobby Driscoll was born in Cedar Rapids, Iowa on March 3, 1937. He was the only child to parents Cletus, an insulation salesman, and Isabelle, a former schoolteacher. The family moved to California in 1943 on the advice of Cletus’ doctor, who said the elder Driscoll was experiencing health issues due to his work with asbestos.

Driscoll was discovered while getting his hair cut at a local barbershop. The barber told him he should be acting in movies, and one day invited him to his house. His son had starred in films and had an agent, who agreed to take on Driscoll as a client.

It wasn’t long before Driscoll landed his first role, opposite Margaret O’Brien in 1943’s Lost Angel. While only onscreen for two minutes, it was enough for him to begin winning other roles, one of which was as Al Sullivan in the 1944 World War II drama, The Fighting Sullivans. 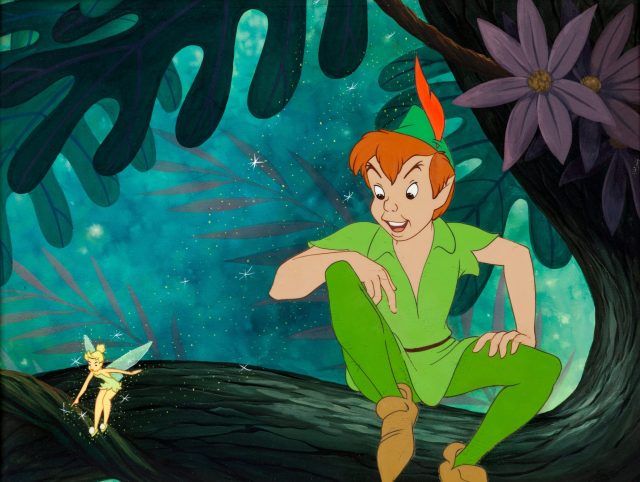 Driscoll’s breakout role came in the 1946 film, Song of the South, about a boy who visits his grandfather’s plantation. While the film today is viewed negatively for its depictions of slavery and offensive stereotypes, it made Driscoll a household name. Not long after, he signed a contract with Disney, becoming the first male actor to do so.

Driscoll made four movies with Disney: Song of the South, Treasure Island, So Dear to My Heart, and Peter Pan.

For his roles in So Dear to My Heart and RKO Pictures’ My Window, Driscoll was awarded the Juvenile Academy Award. With his increasing fame, he worked alongside Hollywood’s finest, including Roy Rogers, Joan Fontaine, and Charles Boyer. In fact, he was so popular he was given a star on the Hollywood Walk of Fame. 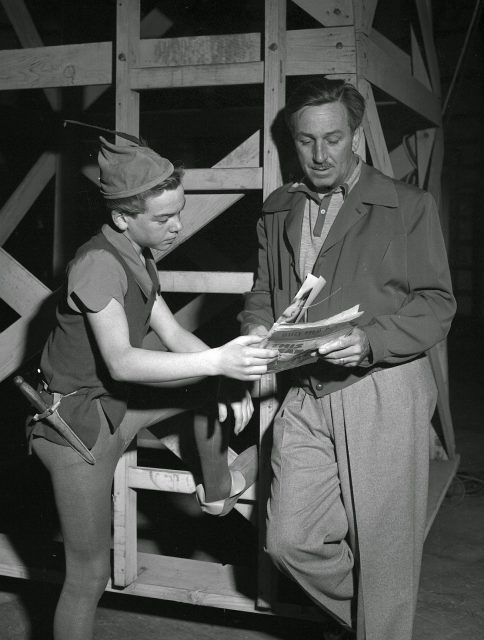 In 1953, Disney unexpectedly terminated Driscoll’s contract, three years earlier than anticipated. While the reasons for this are unknown, it’s speculated it had to do with the young actor’s appearance. Gone were his round cheeks and freckles, and in their place was a lanky teenager with severe facial acne.

Driscoll’s parents enrolled him in West Los Angeles University High School, where he was bullied for his previous Hollywood career. Looking to forge a new path for himself, he moved out and traveled between New York and California to study acting. However, he couldn’t find his way and dropped out of school.

While his film career was over, Driscoll was able to find steady work in TV, appearing in such shows as Dragnet and Rawhide. Unfortunately, he was unable to re-create the success of his younger years, and his acting career all but fizzled in 1960. It was around this time he met his wife, 19-year-old Marilyn Jean Rush, with whom he’d have three children. 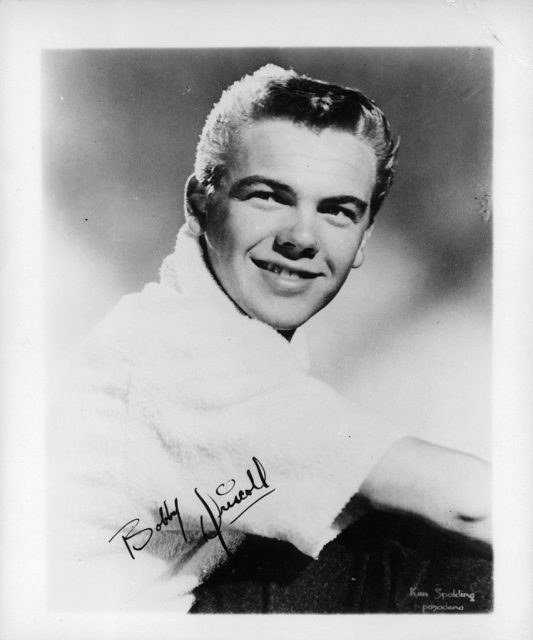 By the time he left Hollywood, Driscoll was feeling abandoned, a sentiment from which he never recovered. His relationship with Marilyn was tumultuous, and the pair married and divorced twice. He began hanging out with the wrong crowd, and soon found himself addicted to heroin.

While he still found ways to express himself through artistic means, his drug use led him down a path of crime. He was arrested numerous times on charges of assault, drug possession, burglary, and check fraud, and was committed to Chino’s Men Prison in 1961 for drug rehabilitation.

In 1965, Driscoll moved to New York City in the hopes of starting a Broadway career. He failed to break into that scene, but did befriend artist Andy Warhol.

The death of a former child star 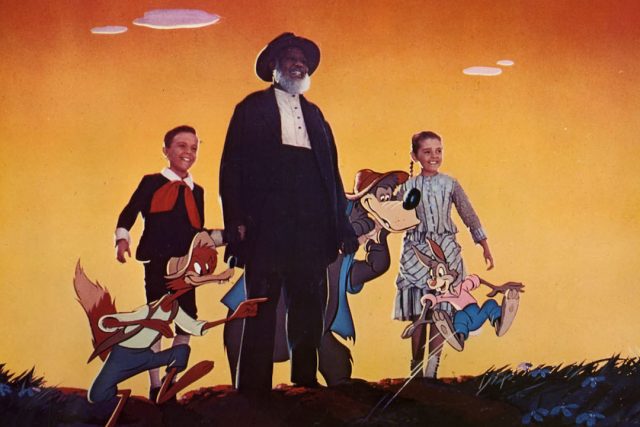 In March 1968, two children playing in an abandoned tenement in New York City’s Greenwich Village came across the body of a deceased male. He was lying in a cot, surrounded by beer bottles and religious pamphlets. There were no signs of foul play and no identification on the body. Attempts to identify him led nowhere.

It was determined the man had died of heart failure caused by advanced atherosclerosis, the result of prolonged drug use. Since his identity was unknown, he was laid to rest in an unmarked pauper’s grave on the Bronx’s Hart Island.

It would be some time before the decedent would be identified as Bobby Driscoll. After not hearing from him, Driscoll’s mother reached out to Disney and placed flyers in New York newspapers. A year and a half after his death, his body was identified by a fingerprint match at the New York City Police Department.

More from us: Were The Little Rascals Cursed? The Grim Demise Of Eight Child Stars

The public didn’t learn about Driscoll’s death for a few years, as word of his passing only came to light during the 1972 re-release of Song of the South. Despite being identified, his remains have never been located on Hart Island, as burial records from between 1961 to July 1977 were destroyed in a fire.

« Melvin Van Peebles – Trailblazing Actor, Writer And Director Dies At Age 89
House That Inspired ‘The Conjuring’ Sells for Over $1.5 Million – 27 Percent Above Asking! »