NASA is preparing for the launch of a new space telescope that will allow scientists to examine planets far beyond the reach of the Hubble Telescope. Called the Webb Telescope, after former NASA administrator James Webb, it will use infrared technology to examine far-away planets. 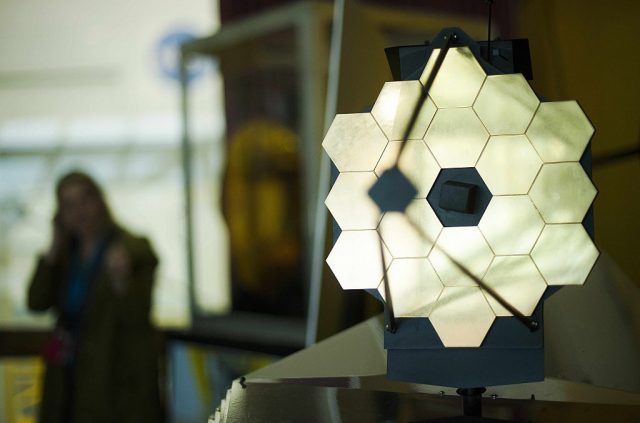 The launch of the Webb Telescope was originally set to occur in 2010, but delays forced NASA to push it back to December 2021. After successfully completing a series of rigorous tests, the launch is set to occur on December 18, 2021 from Europe’s Spaceport in French Guiana, on the northeastern coast of South America.

NASA is working in partnership with the European and Canadian space agencies for the launch. The telescope will be launched on an Ariane 5, from which it will detach 10,400 kilometers into the journey. Moments after separating, its solar-powered array will unfold, supplying electricity to the telescope.

This process includes 178 release mechanisms working to allow it to complete its 40 major deployments. Once in space, Webb will wait 35 days after launch before aligning its mirrors. It is estimated the first images collected by the telescope will be released to the public in summer 2022, some six months after. 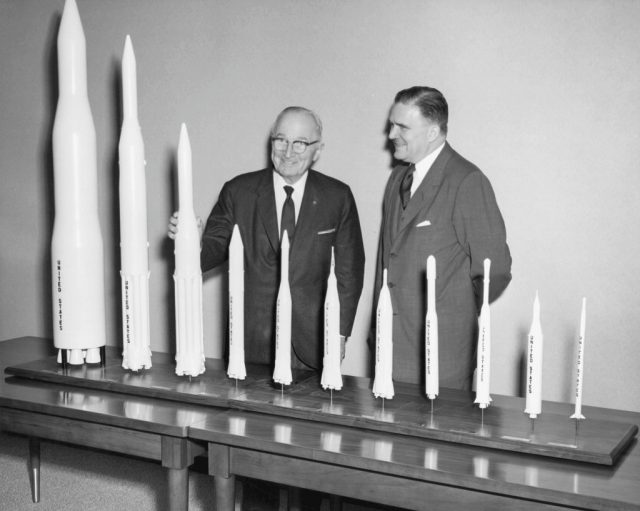 “Webb is an exemplary mission that signifies the epitome of perseverance,” said Gregory L. Robinson, Webb’s program director at NASA Headquarters in Washington. “I am inspired by our team and our global partnerships that have made this incredible endeavor possible. Together, we’ve overcome technical obstacles along the way, as well as challenges during the coronavirus pandemic. I also am grateful for the steadfast support of Congress.

“Now that we have an observatory and a rocket ready for launch, I am looking forward to the big day and the amazing science to come,” he added. 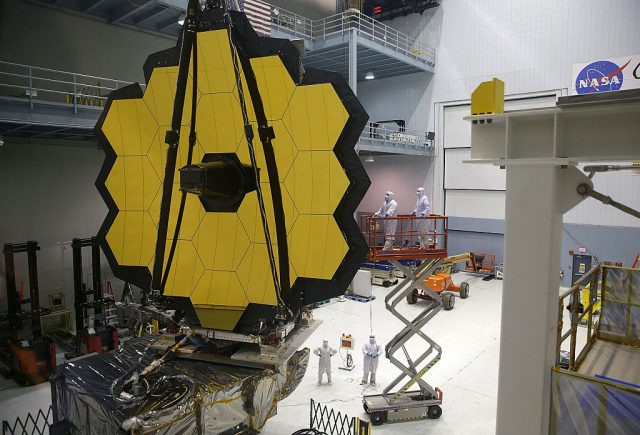 The telescope has a 21-feet-long light-collecting mirror covered in gold, which will catch the light and allow scientists to analyze the chemical makeup of the planets’ atmospheres. It’s divided into segments, and it and a five-layer, tennis court-sized sun shield can fold inside a rocket and later unfurl.

The mirror is the most important aspect of Webb, as it is optimized to see near- and mid-infrared light invisible to the human eye. This differs from the Hubble Telescope, which only shows optical light humans can see. An infrared telescope like Webb can not only see older and colder objects, but it also has the ability to see through the dust that obscures stars and other objects in the images transmitted from Hubble.

This is key, as it will allow scientists to see tell-tale combinations of different gases – known as “biosignatures” – such as oxygen and methane. 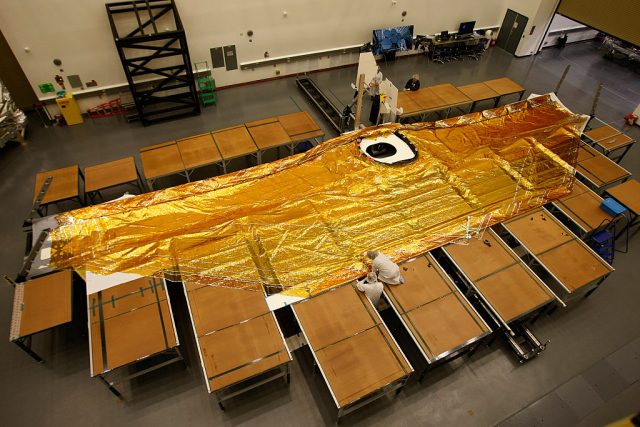 NASA isn’t calling Webb a replacement for Hubble, rather an extension of what it’s accomplished. While Hubble orbits the earth at 570 kilometers above, Webb will sit 1.5 million kilometers away, at the Earth-Sun L2 Lagrange point. The L2 is the region where the gravitational pull from the earth and the sun balance to create the ideal long-term position for telescopes.

From this location, Webb will be able to study planets outside of our solar system, as well as light that has been traveling for almost the entire history of the universe.

“Webb will reveal new and unexpected discoveries, and help mankind understand the origins of the universe and our place in it,” said NASA in a statement. 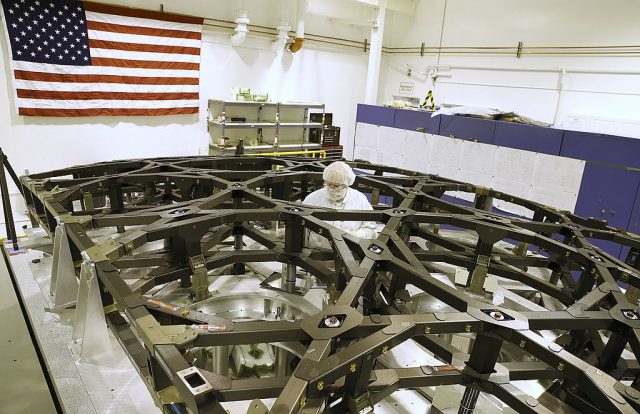 More from us: 19th-Century Crowdfunding: Maria Mitchell And The Surprise Telescope

The idea for the Webb Telescope came about over three decades ago, and its construction involved 1,200 scientists, engineers, and technicians from 14 countries and more than 28 U.S. states. The aim was to build a telescope that could capture light emanating from the first galaxies in the universe, and the effort has cost $10 billion.

It is the largest space telescope in history, and is estimated to be 100 times more powerful than Hubble.